originally posted by: karl 12
a reply to: bobs_uruncle 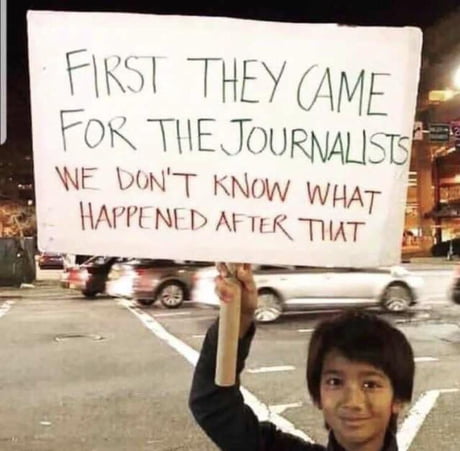 Why would they come for journalists? They are bought and paid for purveyors of propaganda and whatever other bullsh!t the government/corporations want to push. I hear suicide by jab is the new push. The journalists wouldn't tell you "who" they came for anyway. I just refer to these zero credibility scumbags as "presstitutes."

Why would they come for journalists?


Think it might be referring to honest (or at least objective) journalists being corrupted back in the day.

In addition ,the history of the U.S. media shows unsettling developments,not least of which is penetration by the intelligence community.

By the early 1950s,the CIA had cosy relationships with most major media executives in America.
The most significant of these were with the New York Times, Washington Post, Christian Science Monitor, New York Herald Tribune, Saturday Evening Post, Miami Herald, Time-Life, CBS News, Scripps-Howard Newspapers, Hearst Newspapers, The Associated Press, United Press International, The Mutual Broadcasting System and Reuters.
In addition ,the CIA had major ownership over many proprietary publications throughtout Europe,Asia and the Americas.

By the early 1970s the agency admitted to having working relationships with over four hundred American journalists.

Consider the possiblities with four hundred strategically placed people throughout the mainstream media.

There is evidence that this relationship continues.


This CFR list also makes for some pretty depressing listening when it comes to wholly corrupted journalism. 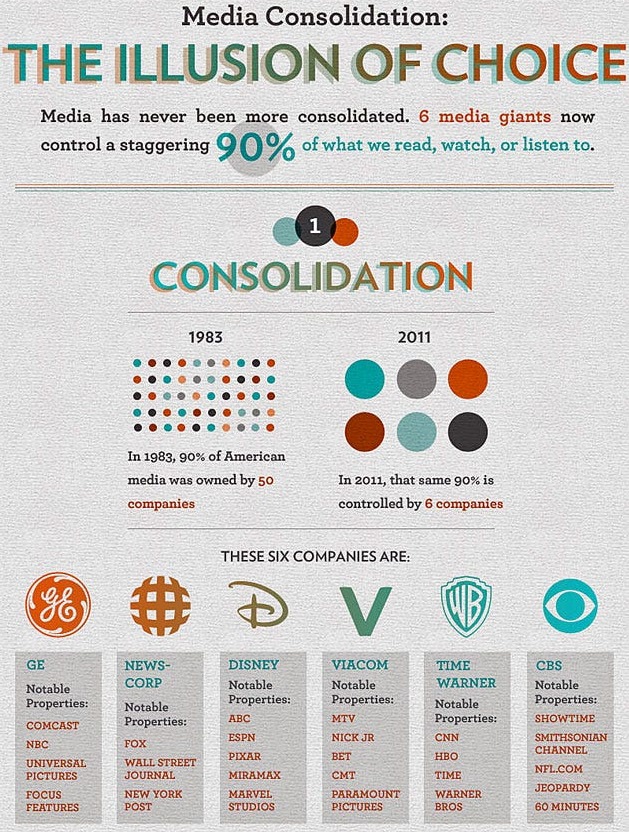 Mika Brzezinski said it best...
"... to “Control Exactly What People Think”, “That is Our Job” 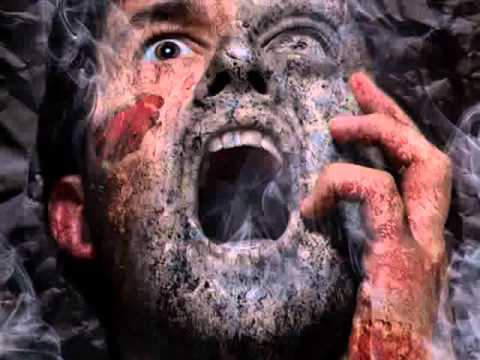 Hey great vid and do love me a bit of Howard Beale (best newsreader of all time) - also some extremely relevant footage there from the Church Committee which sits quite well with this article from Watergate journalist Carl Bernstein (published in Rolling Stone magazine - 1977).


The CIA And Media

The CIA even ran a formal training program in the 1950s to teach its agents to be journalists. Intelligence officers were "taught to make noises like reporters," explained a high CIA official, and were then placed in major news organizations with help from management.

'These were the guys who went through the ranks and were told, "You're going to be a journalist," the CIA official said. Relatively few of the 400-some relationships described in Agency files followed that pattern, however; most involved persons who were already bona fide journalists when they began undertaking tasks for the Agency.

Looks like this author exposing NCOs (Non-official cover) in the news media didn't last long and also thought the vid below was an important one as Richard Dolan brings up quite a few uncomfortable facts for the Norman Normals of this world.

Even after all these years, Operation Mockingbird, the CIA program to infiltrate and control U.S. journalism, is still not well known. Officially, Mockingbird ended in the 1970s after it was exposed. In reality, control over our establishment media is deeper and more insidious than ever before. 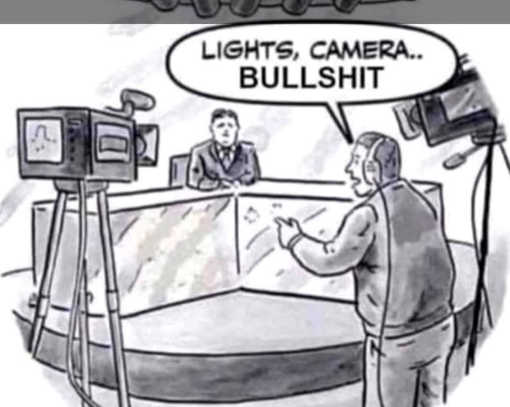 A good friend of mine told me that if I wanted to get the best real news possible, that I should watch Al Jezeera.