Is it possible that the incompetence is this heavy? I'm not just talking about Afghanistan or, some mix up with giving individuals $450,000 payments... Maybe it's also the 1.5+ million immigrants that have overwhelmed our southern border.. Maybe it's the fact that we went from being energy independent to now begging our adversaries to produce more oil so we can pay whatever they're wanting per barrel. Maybe it's the fact that our top military has been pushing woke policies, forcing vaccines, and eradicating people with a patriotic mindset while allowing much worse, racist, divisive ideals to continue. Maybe it's the fact that after a year of burning, looting and murdering, people are hunted down, imprisoned and tortured for trespassing during the "insurrection". Maybe it's the way our DOJ is targeting parents over voicing grievances at school board meetings.. Maybe it's the fact that the CDC, FDA, OSHA and, IRS are going to be utilized to punish dissent. Should that be through vax mandates while ignoring natural immunity, looming threats of looking into private bank accounts with $600 in transactions or, maybe its the way that EVERYBODY has to be vaccinated except, WH staff, Congress and their staff, several unions or CDC staff.. Maybe it's the way they are telling us that we need to change everything about our lives.

Maybe it's the way that they not only realize that all of the above and then some are doing irreparable damage to this country but then doubling down on these horrible policies.

posted on Nov, 5 2021 @ 09:17 PM
link
a reply to: SoundisVibration
Man, I had to Star and Flag on the Beastie Boys alone. Solid thinking in the OP…I’m still listening.

Hell, NO, is not due to incompetence.

As my step-father used to often say, "Nobody's that stupid."

This is all intentional.

What I see happening is frightening.

There is no doubt it's SABOTAGE. Every time President Biden says "THEY tell me I have to _________", we're direct evidence of it.

Based on what I've seen at the White House, CHINA is driving the sabotage.

Sabotage or just plain hating this country and working to destroy it . What do they gain by it ? China will get rid of them ASAP. I would call it Treason but I don't understand how it does them any good long term . Joe is not running the show and very soon they will have to throw him under the bus . All the top Democrats are over the hill and the young ones have no power so what is the end game ? The Global Industrial complex is close to collapsing and the economies of a lot of countries are not far behind . Does ruling over a world wide S#!t hole favor anyone ? Hoping someone can connect the dots and see where all this ends up . For now it is Beam me up Scotty this world has gone bat s#@t crazy .

There is no doubt it's SABOTAGE. Every time President Biden says "THEY tell me I have to _________", we're direct evidence of it.

Based on what I've seen at the White House, CHINA is driving the sabotage.

I served this country for over 20 years in the USAF. The oath I took... the oath we all take... is to "support and defend The Constitution of The United States, from all enemies, foreign and domestic..."

None of us ever took an oath to "support and defend The Federal Government from all enemies, especially domestic..."

This government is both corrupt, and illegitimate... it is illegitimate, because it no longer serves "We The People"; it hasn't for a long time.

President Trump tried to make things right; the deep state, and state run media buried him for it.

In no way, shape or form, do I ever want to see a civil war... to be clear. The States need to challenge the Federal Government in the courts... that is where this needs to start. The States.

posted on Nov, 6 2021 @ 03:00 AM
link
Indeed it is sabotage and like an incurable cancer there's no stopping it.
America is dying from within.

posted on Nov, 6 2021 @ 05:28 AM
link
It was never incompetence it was always by design. The concept that the Marxist us is gradualism and what about isms too. We need to go back to near anarchy with only laws that protect from violence. The Government will need to protect our water and air from our enemies contaminating them, protect our borders, and be prepared to oust tyranny in our land when it raises it's ugly head.

I too took that oath and I do believe it our legal basis when we rise up to arrest/defeat the criminals who think they are our Lords as we did in 1776.

posted on Nov, 6 2021 @ 08:50 AM
link
I can't stand it, I know you planned it
I'm gonna set it straight, this Watergate
I can't stand rocking when I'm in here
'Cause your crystal ball ain't so crystal clear
So while you sit back and wonder why
I got this #ing thorn in my side
Oh my God, it's a mirage
I'm tellin' y'all, it's a sabotage!

posted on Nov, 6 2021 @ 09:27 AM
link
Just had a wtf moment! Been watching the movie Star Trek Beyond two days running and specifically because of the song you posted.

Kirk & friends use it to destroy the enemy... powerful song for sure!

Sorry to go off-topic, but synchronicity is a strange beast, and I just had to mention it.

The States need to challenge the Federal Government in the courts... that is where this needs to start. The States.

Do you mean "The Red States" - because not all States would be on the Same Page. It's Divide and Conquer being played out.

We are also in the same situation in Australia - War between the States. 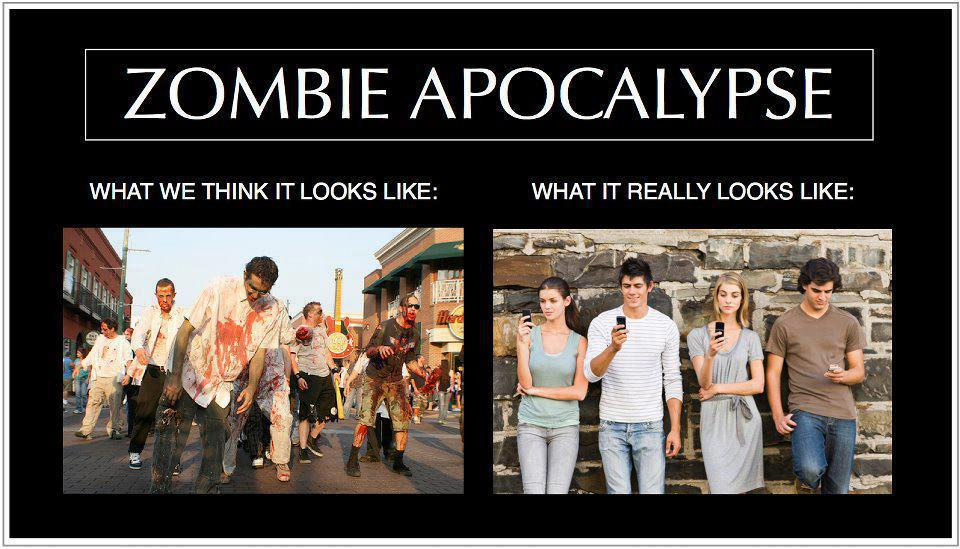 posted on Nov, 9 2021 @ 08:06 PM
link
Did you see the photo of the pipline that was breached in CA? That was DEFINITELY sabotage. Take a look at the straight cut down the center of that pipe (with no scratch marks or missing algae along the edges) and tell me it's NOT from a diamond blade or laser.

Also, did you know that the hacking organization (Darkside) that took down the colonial pipeline is actually a hack for pay service? Someone PAID them to hack the pipeline... But that is the part of the story that the MSM left out.

So then, the question would remain: Who paid Darkside to attack the Colonial Pipeline? And who benefits from interruptions in the oil supply? Anyone heavily invested in "green energy" of course. Look no further than the World Economic Forum. Since Jan. 16 this year, they've deployed their ESG operatives / "activists" in infiltrate the board seats of ALL of the major international oil corporations and are CURRENTLY forcing these companies to lower their production.

It's not put together very well, but this is a quick summary of what has occurred in the last 9 months. There is a war to sabotage oil, and they are moving with lightning speed. youtu.be...