JH-XX: another Chinese stealth aircraft on its way, too?

posted on Nov, 2 2021 @ 08:42 PM
link
There have long been rumors of the JH-XX, a stealthy equivalent attack bird. The rumors have had it as small as the Su-34 to as large as the Tu-22M and everything in between. The JH-XX has been a myth and a unicorn in many ways. Many serious sinomilitaria watchers have been dismissive: China would have had to have been building the J-20, two seater J-20, J-31 (carrier aircraft just unveiled), the H-20 (bomber) and the JH-XX...that's a lot of aircraft in a short time frame. The JH-XX seemed to have the least evidence of existing. Until, possibly now.

So, an interestingly blurred photo popped up in the sino-centric internet: 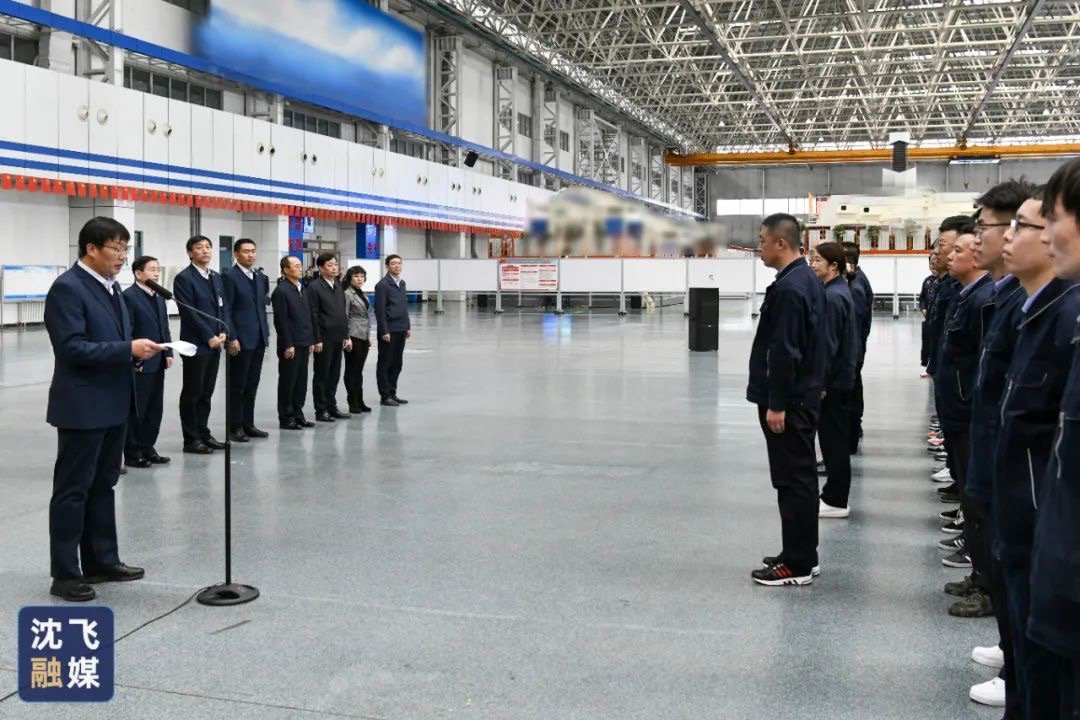 The photo was taken at the Shenyang Aircraft Company. It appears to be twin seater with side-by-side seating. The size is large. The aircraft is clearly incomplete. You can't tell much more.

This is not the first time the side by side nose has shown up: 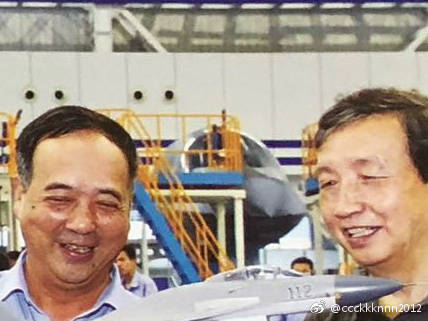 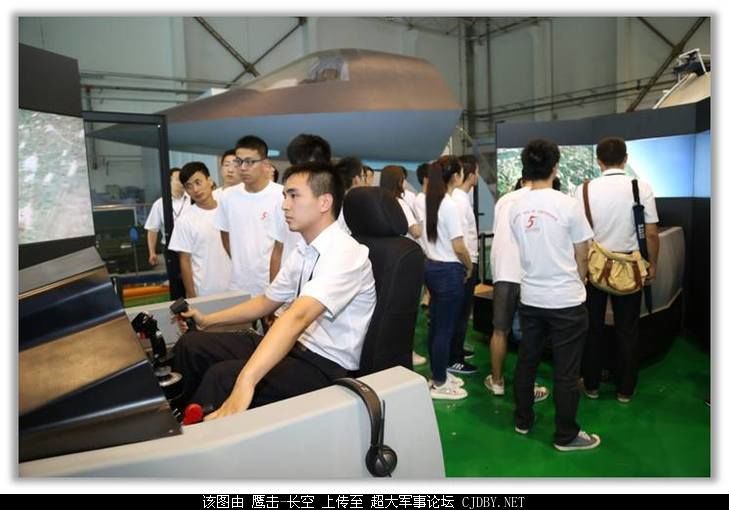 Both cases it before, neither was attached to an aircraft. They appear to be mock-ups. That does not appear to be the case now.

So, does this mean the Chinese are actually going through with another aircraft? Why blur it when they showed the noses before? Why even have the picture at all?

What does ATS think?

Their "stealth" destroyers turn out to not be very stealthy at all. Civilian for-profit maritime radar providers pick them up with ease. I suspect their "stealth" is at least a generation behind ours. No match for AESA radar.