I can admit I am fully infected with BDS .

Can you admit you are fully infected with TDS?

originally posted by: LSU2018
a reply to: BrokenCircles

I find it insane that a pilot would lose their job for saying "Let's go Brandon". 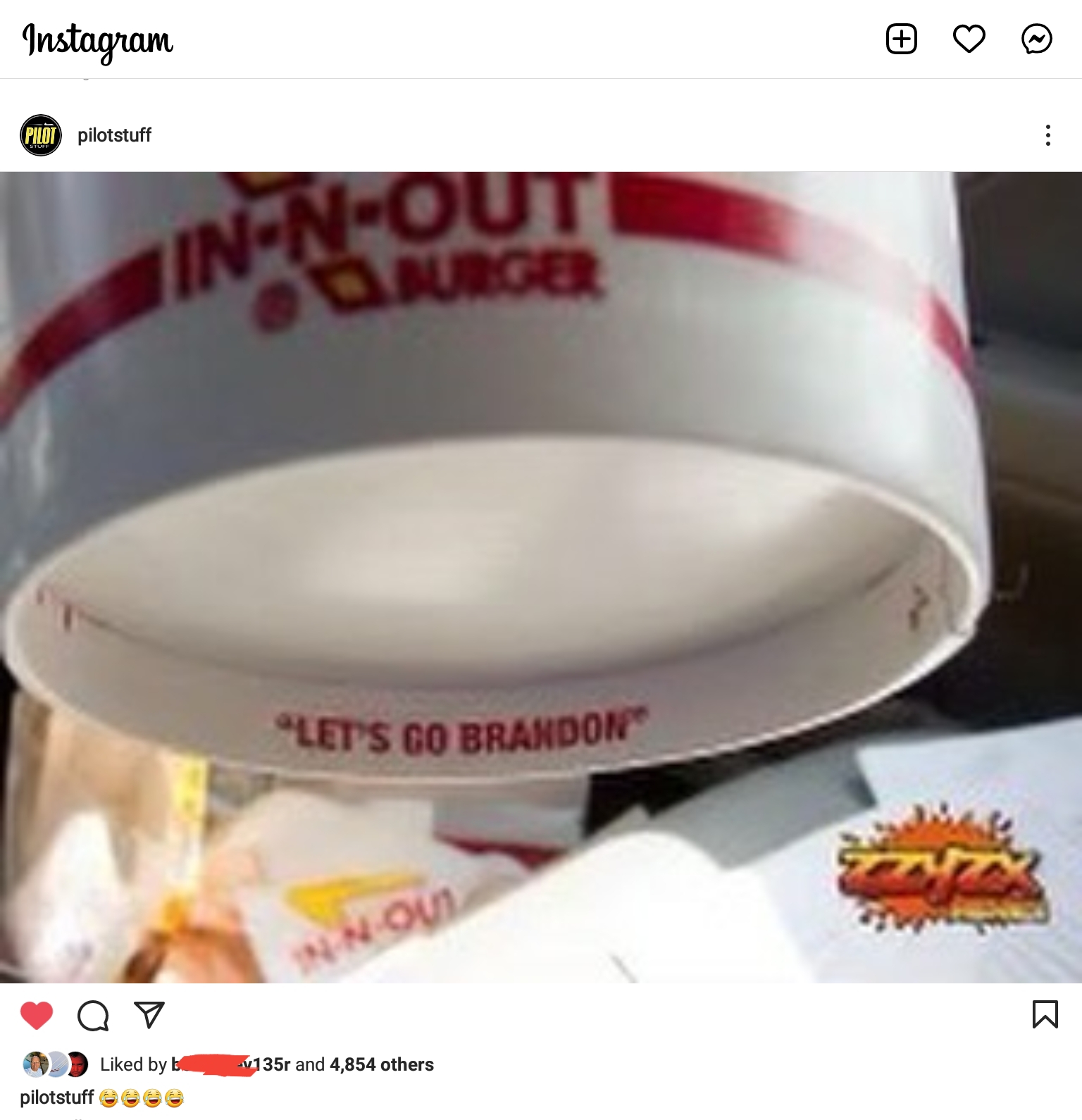 
What's that smell?
It's either you or Joey's shat his pants in public again. 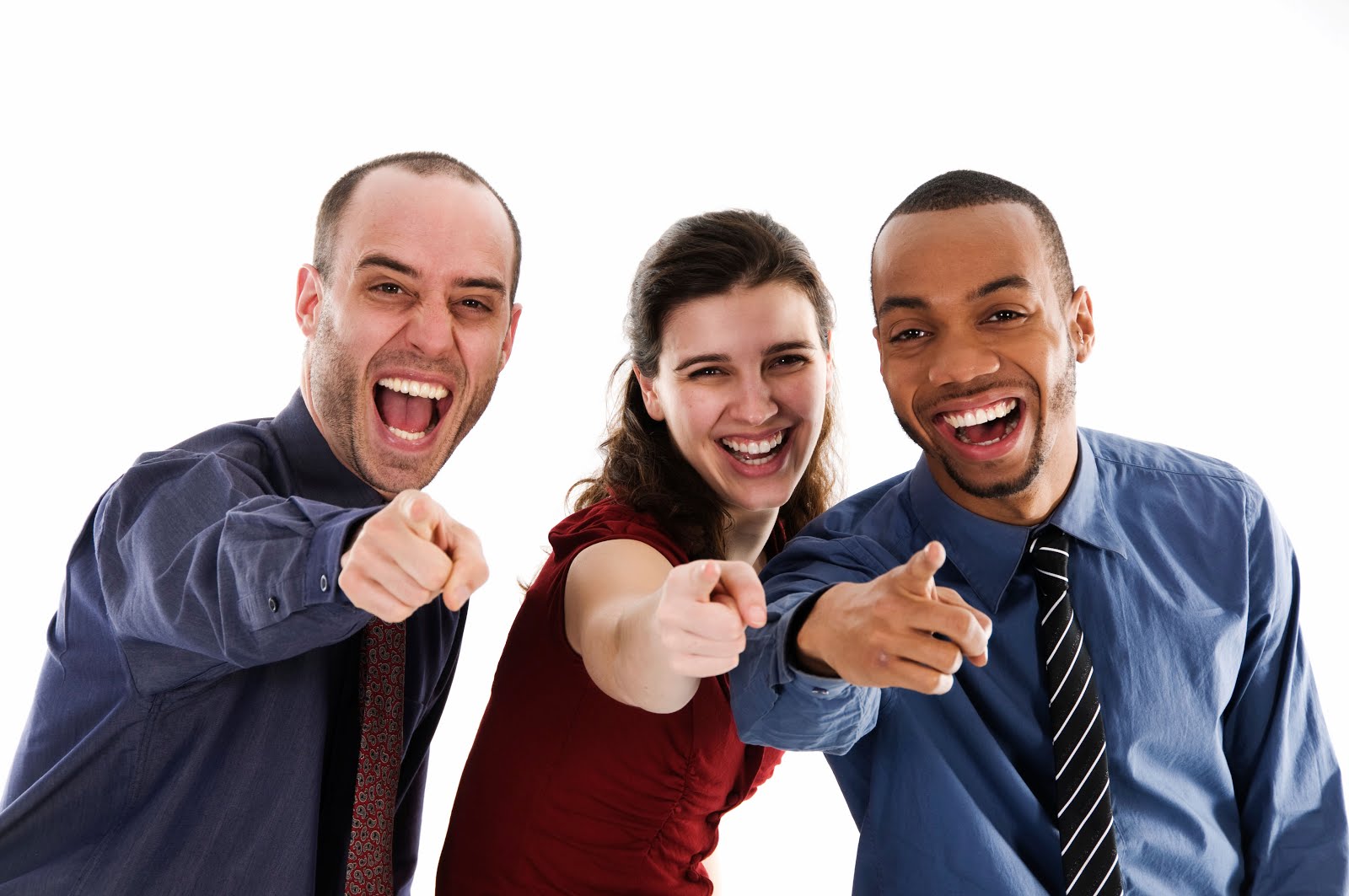 All I see is a pack of hyenas displaying their double standard with all the pride and moral righteousness of a vaccinated masker.

But really, the pilot should be reprimanded in some way. Otherwise, this joke video will become the standard type of stuff you will hear from every company and it will be from both sides. I was so sick of the politics in 2020 and 2016, I never would want to be trapped in an airplane listening to a rant regardless of the side.

I can admit I am fully infected with BDS .

Can you admit you are fully infected with TDS?

Can we get a vaccine for it?


As long as you have an app to track who has it and who doesn't amirite? don't forget to give your kids the jab to those Lil heathens are the worst.

I keep telling people what's up but some just want to believe the media and the lying union leadership.

I keep telling people what's up but some just want to believe the media and the lying union leadership.

Just spread the word to as many as possible, like Jesus did. Keep sewing the seeds.

All I see is a pack of hyenas displaying their double standard with all the pride and moral righteousness of a vaccinated masker.

for 4 years we had sky screaming idiots doing and saying anything they could to discredit the president. They didn't like him. They were told not to like him. He has some personality traits that make it easy to not like him. But the results of what he did were enough for some of us to overlook. We still cringed when he would do something stupid like legitimize some nobody who tweeted something derogatory, but largely we were pleased with the way things were going.

In the short span of 8 months, all the good things have been undone, just about every aspect of life as we know it is in deterioration, and the guy in charge is inept. For anyone to defend him just makes that person an easy target, which is why most won't defend him. They try some lame "whataboutism", and deflect. It makes them look super douchey, but easily identified.

I didn't know till the day of. But many I spoke to have stated no comment. It was legitimately due to mandates.

You mean he made YOU feel good about YOUR quality of life. In spite of the fact that he possessed full access to the NIH research and did nothing about it. For the record, funding was restored in 2017 a year into his presidency.

posted on Nov, 2 2021 @ 02:53 PM
link
a reply to: TzarChasm LOl the top picture is actually a Hillary supporter crying...I feel sorry for the folks that are still on the left vs right bus... it is really Black Rock etc vs all of us...Wake up soon
Carry on LOL

originally posted by: TzarChasm
a reply to: network dude

You mean he made YOU feel good about YOUR quality of life. In spite of the fact that he possessed full access to the NIH research and did nothing about it. For the record, funding was restored in 2017 a year into his presidency.

Yes, about that, I wonder if he knew that was going on. Based on other things he has done, I'd bet not, but I can't say for sure. But he had lots of time to dig into the Nickle and dime stuff since the left really didn't bother him at all over things like impeachment, Russia, and junk. So maybe he really like Fauci.

eta:
and by "we" I meant those of us who weren't sky screamers. There were more than two of us I'm pretty sure.
edit on 2-11-2021 by network dude because: Beto, what a stupid name.

The main difference being is Trump was for all of us Americans and Biden is for the Chinese. Tell me Biden is for America with a straight face.

to be clear about it: This isn't real. It's a comedy bit.

It wouldnot surprise if it wasnt real Its still funny either way.

But how do you know its not real?

Sorry. Not sure how I missed your reply.

Anyways, on the Youtube page, this was in the description underneath the video.

Tim Dillions take is obviously a satirical, comedic bit, and is not meant to be taken literally.

I suppose it's possible that the youtube uploader could have been wrong, but one thing in particular that I thought made it kinda obvious was the fact that this whole controversy (or whatever you wanna call it) is about the pilot saying "Let's Go Brandon", but that phrase was never even said in this video.

and also because some of what he did say in this video was actually worse than "Let's Go Brandon". If he had said all that other stuff, then we probably wouldn't have ever heard about the Brandon part.