Unvaccinated People to be Banned From Berlin Christmas Markets

posted on Oct, 27 2021 @ 02:05 PM
link
They are treating these mRNA/Vector vaccines as a sliver bullets as much that in some countries are thinking of removing tests.In Germany Unvaccinated People are being prepared to be banned From Berlin's Christmas Markets.


They are quite confident in the covid vaccines yet you still have to wear masks and maintain social distancing. For an event being outdoor.
Unvaccinated People to be Banned From Berlin Christmas Markets


Despite being located outdoors, officials have approved strict entry requirements for the festive events which will see those who haven’t received the jab turned away. “Under a strict ‘2G’ model, those over the age of 12 must be double vaccinated or recovered from the virus and would be denied entry even if they have a negative Covid-19 test,” reports the Daily Mail. Visitors to the markets must also wear face masks and observe social distancing despite the event being held in the open air.

Visitors to the markets must also wear face masks and observe social distancing despite the event being held in the open air.

I'm thinking some "unvaxed only" businesses will emerge out of this. I agree it's idiotic to alienate customers, but newton's third law never took "mass stupidity" into account.

Joneselius
+6 more
posted on Oct, 27 2021 @ 02:17 PM
link
Why not wait for one of the pro-vax ATS crew take this one..... they're incredibly confident they're correct in all their assertions, so much so they took this abomination.

In seriousness, it's not about health now. They're preparing the world for the beasts system. The vaxxed have one foot on the ladder.

This is conditioning. You have to Hate these people with no evidence other than what daddy government feeds you slave! Scream at that screen it's time for 5 minutes of hate! Boo oooo!!!!!

At the same time new studies are showing that, not only is the vaccine woefully worse than natural immunity - it's also now ineffective and van cause absolutely devastating consequences! Yayyyyy.

Oh and you still need to wear a mask and still can't hug your friends whoooooo freeedommmmmm.

Quite honestly, anyone who is now going along with all this should be (and will be in the future) considered enemies to humanity. They're immoral and petty tyrants with nothing better to do than to make everyone else as miserable as they are.
..

Fauci was about to cancel Christmas again! Instead he's been sent packing to torture more doggos.
edit on 11/10/2012 by Joneselius because: (no reason given)

posted on Oct, 27 2021 @ 02:22 PM
link
the old 'unvaccinated equals infected and contagious' disingenuous BS. to hell with these lunatics.

posted on Oct, 27 2021 @ 02:26 PM
link
Did Berlin not learn jack # from playing the blame game last century or something? This won't end well, I foresee a proverbial bum-rush, and am not writing off massive protests, either.

Well, they'll get lower numbers buying their goods then. Only an idiot trader alienates potential customers.

Only it isn't up to the traders, from the OP:

[...] officials have approved strict entry requirements for the festive events.

posted on Oct, 27 2021 @ 02:31 PM
link
a reply to: Joneselius
Well I'm a pro/vax ATS crew and I'll tell you this, The ONLY ONES on ATS griping and moaning is the anti/vaxers. Virtually ALL post about the vax is anti/ vaxers moaning. I have yet to find a post from a vaxed person telling an anti/ vaxed person what to do. Get a life. I don't give a toss whether you have one or not, that's your choice.
AND if you're in Britain (as your data shows) I don't know where you live, but I live in the Midlands and for a couple of months we could cuddle who we wanted, not wear masks, or socially distance and I have yet to come across ANY anti/ vax bias. 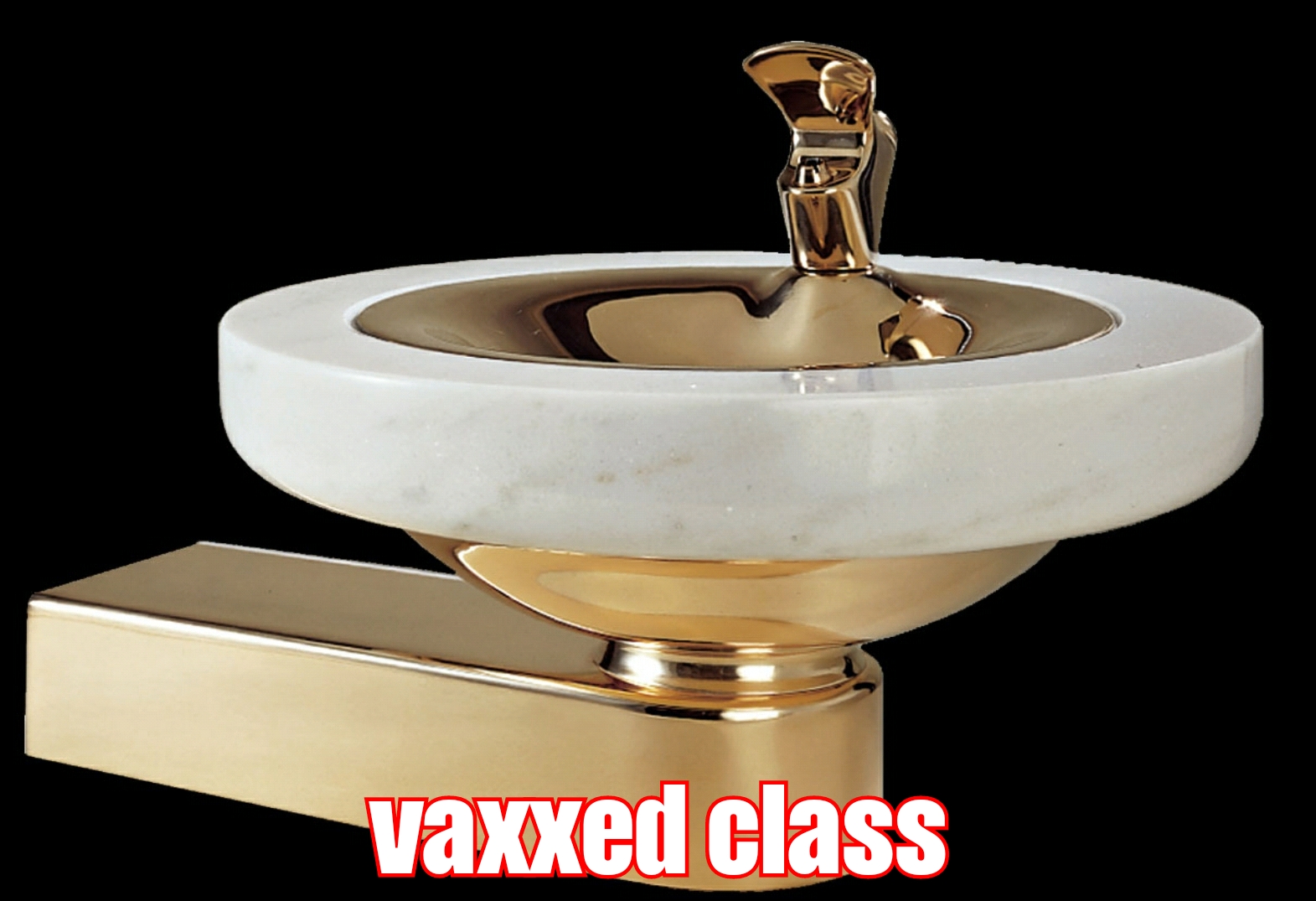 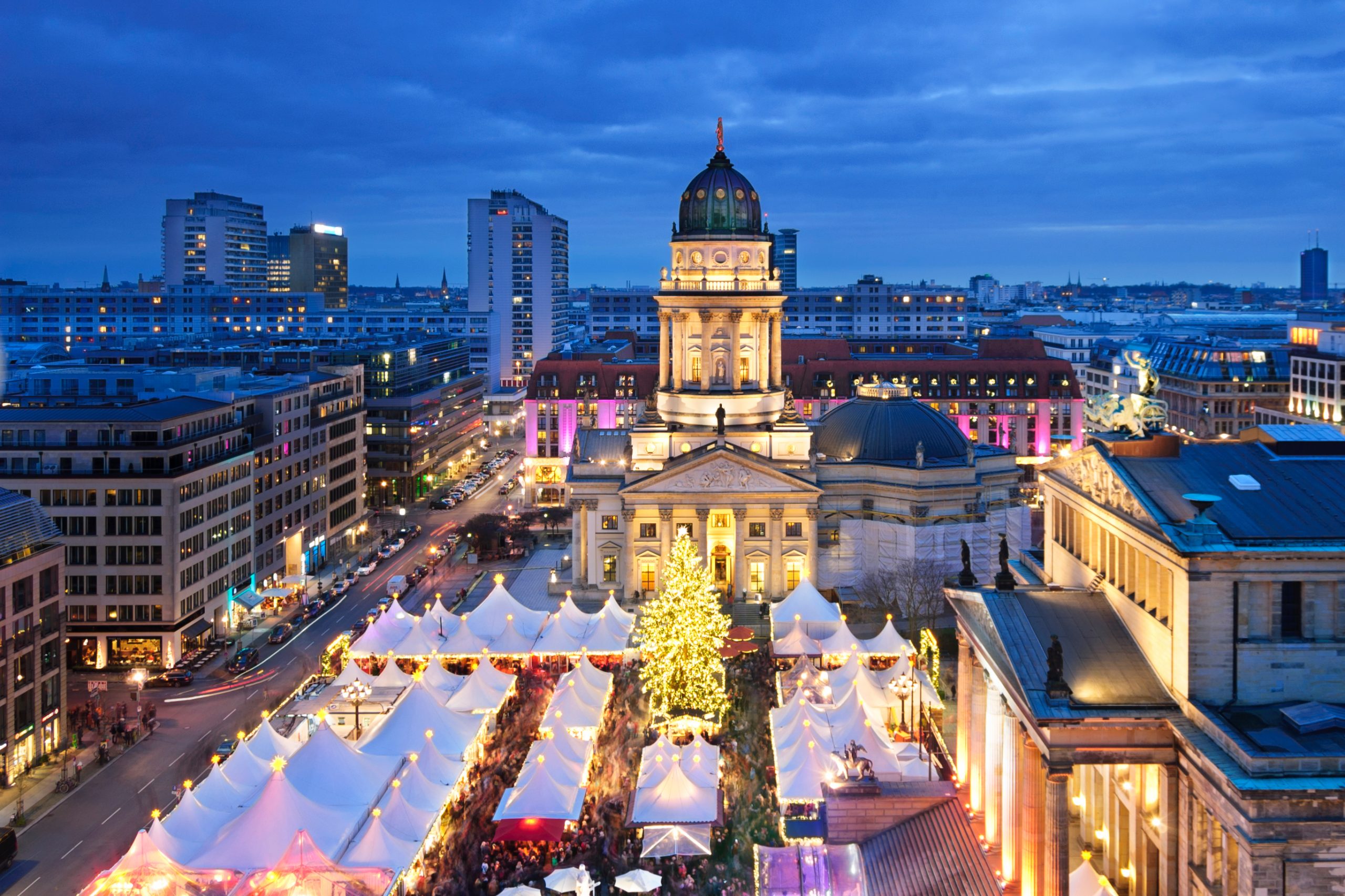 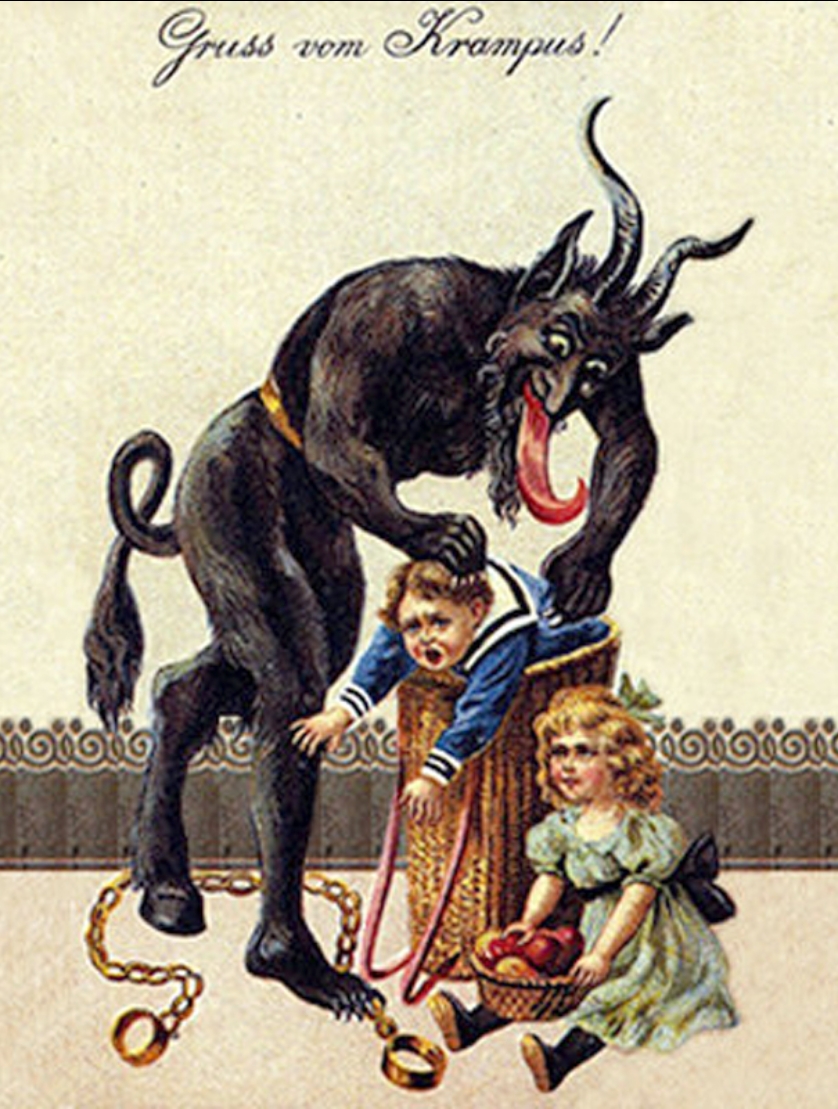 posted on Oct, 27 2021 @ 02:39 PM
link
At least they allow an exception to those who had covid which nobody in the US is. At the same time, if the vaccinated can catch it and spread it I fail to see how this accomplishes anything to stop the spread, especially since it sounds like the vaccinated are more likely to be asymptomatic.

You're not the one facing discrimination are you?

As a minion of orthodoxy, i expect you're more than happy with the current situation.
edit on 27/10/21 by Grenade because: (no reason given)

Well, they'll get lower numbers buying their goods then. Only an idiot trader alienates potential customers.

Only it isn't up to the traders, from the OP:

[...] officials have approved strict entry requirements for the festive events.

I hear they are asking that all the unvaxxed people place a gold star on their clothing and an identification mark on their wrists. Just for identification.


You're not the one facing discrimination are you?


He's also not the one getting upset on behalf of unvaccinated Germans.

There are quite a few posts demanding sanctions against those of us who do not wish to have the jabs--how many boosters are we up to now?

That doesn't make me anti-vaxx. My body is chock full of various vaccinations. I do no need, nor want, this particular vaccine. Nor am I sold on its long term safety.

But, as I've said on multiple occasions... You do you, I'll do me. I won't kick you out of places, all I ask is the same courtesy.

You see unfortunately with that kind mindset i disagree with you.
I don't give a toss whether you have one or not, that's your choice.
You still dont get it do you? how is it your choice anymore when they arent giving you an choice anymore? you either get vaccinated or you lose your job or wont have a right to access a building or festival?

There are a number of a vaccinated people who dont agree with the passports nor mandates. But still they had get the vaccine or they would lose their jobs.

Welllll I call it full on idiocy
And I am beyond giving a # since it seems human society has gone full retard
Shot or not
To not allow their customers to enter seems pretty stupid to me.
To put it politely.

Get me off this rock.

Used to be you could go to a different country.
Now the whole world is bonkers.

No wonder suicide is at an all time high and no one talks about it.
I guess that's your staffing shortages right there...

I see what you did there, Kamarad.