There is a damaged space station orbiting Ganymede. It has been abandoned for a very very long time (as in hundreds or maybe thousands of years). It appears to have been impacted by something, with a massive hole blew into it. 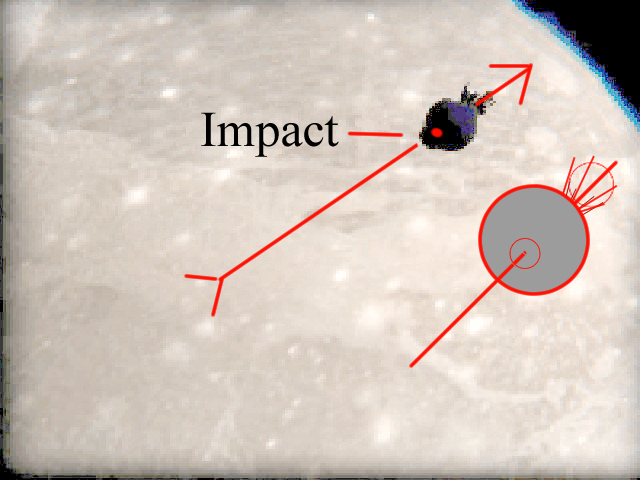 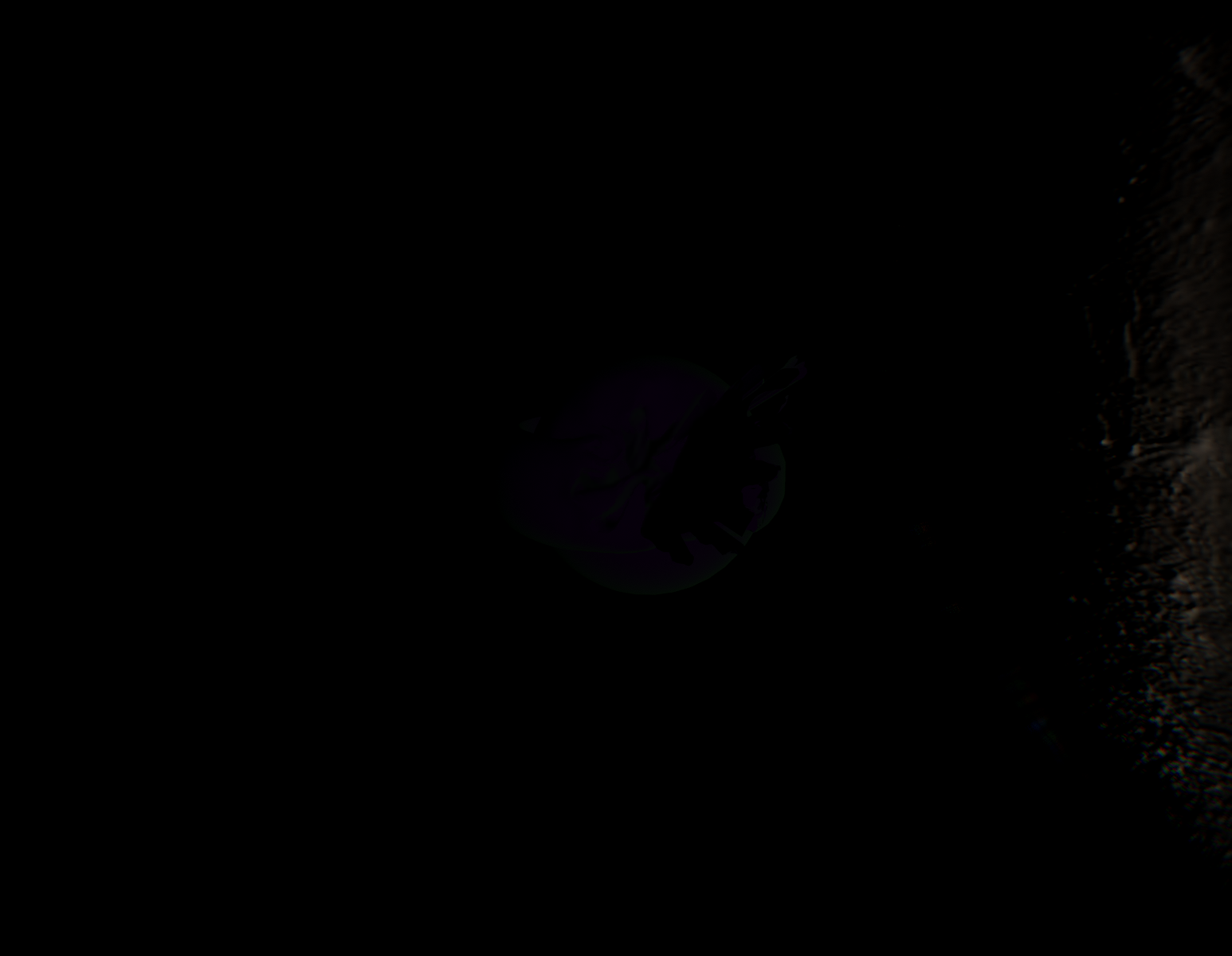 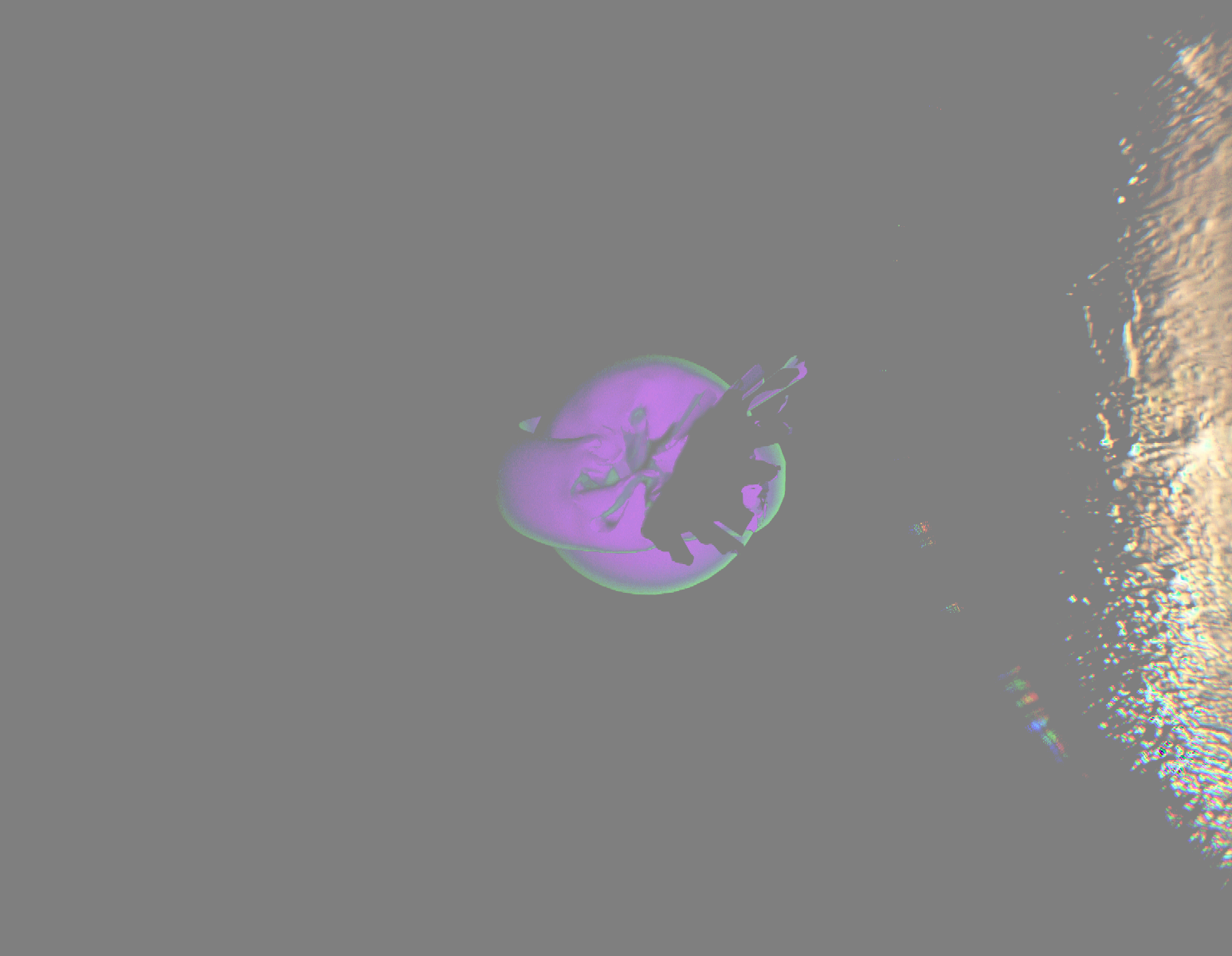 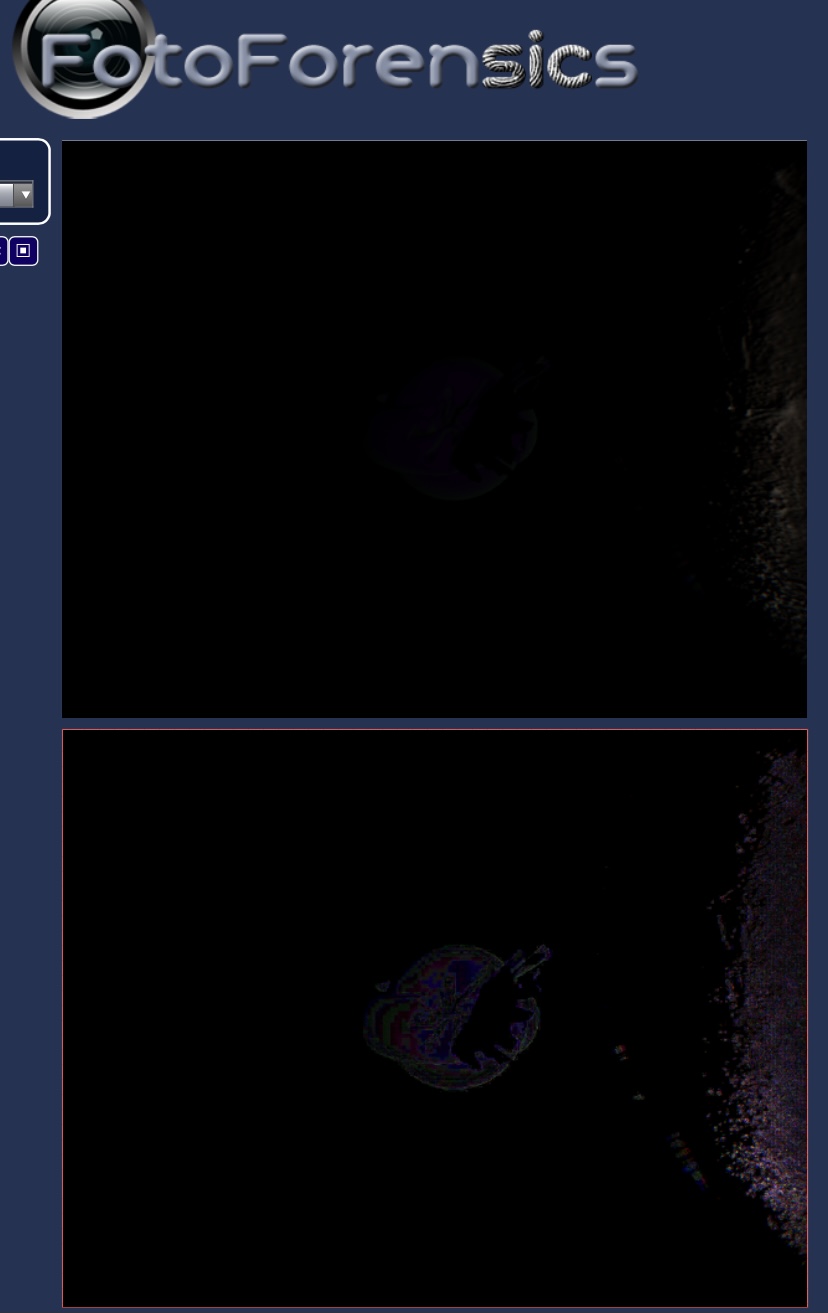 If you're reading this, this is my dead man switch. I have fled the country or been murdered. I am a subcontractor for the CIA that covers NASA's ass when they # up. I'm #ing tired. # this country. # the people who killed Walter. # you for killing me.

There is a damaged space station orbiting Ganymede. It has been abandoned for a very very long time (as in hundreds or maybe thousands of years). It appears to have been impacted by something, with a massive hole blew into it.

It's shaped like a sphere inside of a toroid. The sphere turns clockwise and the toroid spins counter-clockwise. The entire object is roughly 920 ft in diameter. They have no clue what it is made of, some sort of dark purple metal with a bright green shimmer. They have no idea what it's exact purpose was, maybe the first steps in colonizing the moon. A probe is in the works and expected to be rushed out some time in 2021.

It emits no radiation, no heat, nor any signs of life. They only know it exists because on June 6, 2020 it emitted a strong signal for 6 seconds that Juno detected. Juno has taken a multitude of pictures but they are in a guarded vault that holds the offline server.

I know all this because it leaked the week it was discovered and we were ordered to scrub it. Now a very high level official who had hands on access to the server ran his mouth to a 16 year old he was #ing and they both died of a heart attack on the same day.

I stole access to a computer with the transcript report of what he told her before it was scrubbed. I was not supposed to see this. My colleague and good friend Walter Ashcroft who also saw the transcript with me died this morning when his car hit a power pole driving over 100 mph.

I fully expect to be suicided now so I am setting up this dead man switch. So I guess this is my final contribution to the world. I didn't want this. I'm so sorry for involving you that day Walter.

Now everyone will #ing know. Good luck killing us all.

now this is some interesting stuff

Me, I have no words.

It could make the basis of a good science-fiction novel of movie.

Whether it is true or false it is a great read.

If true it would not surprise me because I have long been of the opinion that there were previous civilizations some far in advance of our own and by far I mean able to travel to other star systems which may have been there downfall.

I also believe we are not alone on this planet and that there is an elite whom know the true facts about all of this.

There are several vested group's whom would want to hide the facts IF this were real.

Military, think of the advanced technology they could pervert into weapon systems and use to control people, the weapon systems may indeed be a necessity IF such a previous civilization (and not just an alien object) had created this IF it were real and they would and do off people that are inconvenient, they also fear the idea of OTHER national military's gaining the technology's before themselves.

Elite shadowy group whom while often at war with one another are also wanting to keep the rest of humanity down since if humanity gains too much knowledge and freedom they believe they will then be no longer in control and for them power is everything to the point that a too numerous population has them now wanting to cull the human race - they are not the corporations those are just shell company's they mostly own and control and there interests diverge from financial profit when it is a choice between maintaining there power or making greater profit.


In truth I believe there are many relic's around the solar system that hint at - like in a very big way - a superior civilization once having existed and then somehow having been almost completely scrubbed from existence OR having existed so long ago that on worlds like the earth were we have geological and weather erosion and other destructive forced almost every indication of them having existed being erased by time.


But put my theory away and this remains a what if, it's cool but without evidence to back it up we will have to ponder it as a nice change from the political scene that has taken over the site.

TF is that? I am no good at sleuthing around the NASA image archives, can anyone find that in the archives? I'm very curious to know what the RAW images look like, or if it's listed at all.

Right on the heels of me looking up that old Mars Crab/Tree/Thing thread. Weirdness, but cool weirdness.


Right on the heels of me looking up that old Mars Crab/Tree/Thing thread.

To expand on that suggestion of a previous civilization that left eons ago, it's not entirely out of the question. What if it was as simple as a an ideological rift, and society split into the High Tech class and a Luddite class? Maybe the HT class took their tech toys and said "Adios, see if you don't die off."

There could be 8 billion descendants of a Luddite group strolling around, subconsciously trying to find the cousins who left. Could be why it's such a strong pull to look beyond the system even for the novices?

Or maybe we were a failed colony, and some stragglers stayed behind and bred big-time?


Right on the heels of me looking up that old Mars Crab/Tree/Thing thread.

6 year old thread, but cool as hell. Let me go find the link again and edit it in.

dated Jan 2021, which peaked my interest until I saw the below article on the same page

posted on Oct, 27 2021 @ 10:11 AM
link
a reply to: xconvoyx
The story is cool,but I found this weird:
The dead guy-Walter Ashcroft-has some really weird/fake looking articles on his death-most using the same copy pasted "info"on fake looking websites.

The use of langauage in the article,starting with the headline-

is utterly weird throughout.
Fake/planted or written by a bad AI was the vibe I got.

posted on Oct, 27 2021 @ 10:12 AM
link
if "it" has a rotating torus around a center mass and emitting FRB (fast radio bursts) the theory of it getting struck or impacted isn't very likely as "it is being described as fully operational.

The entire story contradicts itself meaning all information presented with this video and it's imagery appears manufactured and can be tossed out.

Tossing the audio/text or set up out... is very important in many things especially UFO/AVP etc.

I took a couple of screen shots from the video to look at all I saw was a solid black mass that has the same pixel strata as the rest of the video. Not going to bother uploading but if it reflected light it would have done so just like the orbiting body was doing from the solar body... the purple greens is from someone trying to enhance in my personal opinion bearing no light it dragged some from the orbiting body in an attempt to bring light there not having any as a black mass? Software failure in achieving the expected results.

The televised "space race" was to the moon...

Everything that's alive basically has a job to do for the planet along with being organic matter recyclers.. Beavers dam rivers etc...

Our soul purpose as Humans was to tend to the planet after all it offers us everything we need without any modification.

Well we blew it and now have to answer for it and it seems soon to come .

While this is probably a fake story it put's me in mind of something I read in the early 80's, that story was about an algorithm based program that had supposedly been created to analyse the US spy photo's, not to replace human analysts but to aid them and cut the time it took to spot things and while testing it the program had over an extremely high success rate.

That the story went that the program was too good as it started to identify ancient ruins all over the planet, road networks that led to areas that looked to have been completely devastated sometime in very distant antiquity so apparently out of curiosity they ran photo's of mars and the moon through it and it turned up similar sites all over the place.

That was in a book and may have also been bunk but it was one of the things that got me off to searching myself, I found what looked like a hydroelectric damn completely buried and covered by the jungle in the Amazon so very ancient and only the vague shape of it still remaining (Back in the days of watching reruns of satellite footage taken from space of the earth that a German TV station used to air all night and we could get it in the UK if we tuned our box right so I would rerun again and again on my old VHS recorded anything interesting), problem was it was curved the wrong way so would have had to be damning a river valley that had once flowed toward the Andes and not away from them, a site in the Canadian Arctic sea coast that is now no longer distinguishable on later Google earth map's due in part to supposedly superior compression that actually removed detail and makes spotting crop and plant shade differences very difficult that appeared to be a grid pattern reminiscent of the street layout of a modern coastal city in size and composition but the buildings of course now completely gone but complete with an area of block's of land that may once have been buildings of the city centre much like the sky scrapers of New York etc with a grid like network of streets between them and a raised bank crossing the lower land toward this ghost city that looked like it maybe once had something like a train track on it, of course this latter could have been a relic from the cold war days but?.

In fact it was the problem with modern satellite images and digital compression that acts to hide things that put me off with only very old satellite images behind in any way honest enough to be worth the time to search through.

finger at the moon

Yeah could be the orbiter's shadow filming itself going across the surface of the orbiting body it is observing... the radio signals the phone home so we too could view it later.

This is the stuff I love! Thank you for posting it.
Please update with any more info you can find


Gee, only 1 ETH (about $4,000) to join. And very vague info and crappy website. What could possibly go wrong?

Hell to the yeah. This is what I came for. Nice OP.