"Laws requiring aged care workers, teachers and some construction workers to be vaccinated before returning to work are valid, the NSW Supreme Court has ruled"
**
"The right to bodily integrity was not violated as the orders didn't authorise the involuntary vaccination of anyone while the degree to which the freedom of movement was impaired differed depending on whether a person is vaccinated or unvaccinated, he said.

"Curtailing the free movement of persons including their movement to and at work are the very type of restrictions that the Public Health Act clearly authorises," Justice Beech-Jones said."

Not sure if this has made it's rounds here yet.
Roll up your sleeves Aussies cos these no way out now 😥 unless your one of the lucky few that actually manage to get an exemption..

Apprently over 40,000 people tuned in live to see the verdict, glad to see people are paying attention at least.


The # is now so thick it seems people are adapting there lives just to breathe (# gills? allowing you to really get that new world # pumping through your system) 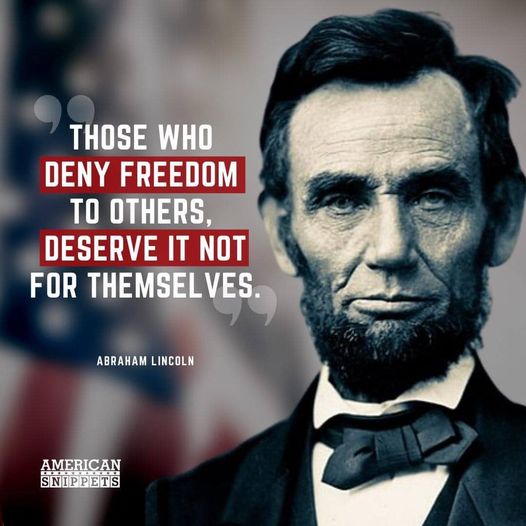 With your very life if you have to.

posted on Oct, 17 2021 @ 04:38 PM
link
a reply to: AAnonymousEnigma Just like Harvey Weinstein. If you want to work, bend over and grab your ankles.

terrorism
[ ter-uh-riz-uhm ]
noun
the unlawful use of violence or threats to intimidate or coerce a civilian population or government, with the goal of furthering political, social, or ideological objectives.

There is always a way out, though with what I've seen so far from the general Aussie population, I sincerely doubt that path will be chosen.

originally posted by: DISRAELI
a reply to: AAnonymousEnigma
I'm not a legal professional, but this does rather strike me as good logic.


Actually, it isn't. You see, in Australia, we do not have a bill of rights. What we thought we had was Common Law, however that has just been swept aside by these judgements as though it doesn't exist. It has created something of a legal crisis.

As is stands now, as a direct result of these judgements, The Minister for Health is now able to make any decree they like, regardless of any science or any actual facts. As long as there is a declared health emergency, it truly is open slather.

The simple reality now is the Australia is in shreds, morally & legally. How this is going to end, I don't know, but I do know this case is going to the High Court of Australia, which is the last stop, hopefully something can be saved because as it stands now everyone, and I mean everyone has just had the carpet ripped out from under their feet.

Needless to say not much if any of this hits the legacy media, the censorship is truly Orwellian now.

With your very life if you have to.

But it’s better to resist with theirs.

While you're gov is pushing J&J or Pfizer alone despite the health risks.

Asshole judge, as are MOST judges.

Despite their exagerated opinion of themselves, throughout history, judges have NEVER really defended rights, freedoms or individuals.

The individual Western soldier is the one that has historically defended right, not these pompous, useless judges.

originally posted by: anonentity
a reply to: cynicalheathen
www.bitchute.com... They are starting to rev up. As it gets hotter and hotter tempers will rise. This old guy knows his #

I can't watch bitchute on my device but the premise is sound.

People's tempers flare in the hotter months. The police will probably be fatigued too.

I love this man

People are trying to fight it the wrong way.

So people should be fighting the sustainability of these laws past the governments target of 70-80% vaccinated.

Quite simply- no emergency health laws = no mandates by law and no restrictions.

Everyone's problems stems solely from the implementation of these emergency health orders.
edit on 22-10-2021 by CthruU because: (no reason given)

posted on Oct, 31 2021 @ 09:20 PM
link
The most ironic thing about the vaccine mandate situation in Australia is people let us get to this point.

For years, Australian governments have been slowly chipping away at our freedoms while we let them. It all started with the Internet Blocklist legislation which was passed with the intention of blocking sites with restricted and dangerous content (like child pornography). Then, it was amended and used as a tool for rights holders to petition the government to block websites they don't like. Some people spoke out, but nothing happened.

And then, they got more brazen. They introduced a mandatory metadata retention law, requiring ISP's and carriage providers to store metadata on what everyday Australians were doing. The websites you visited, the calls you made and received, your text messages. Once again, a few people spoke out and nothing happened. Nobody seems to care enough.

Getting more aroused by how easy it was to steal away some privacy from its citizens, the government did it again. The Assistance and Access Act 2018 is an anti-encryption bill that allows law enforcement agencies to compel providers to give access to encrypted communications or install devices that allow them to intercept encrypted communications. They did this under terrorism-related concerns, but it's just another tool in the arsenal of control for the Australian government.

And then, they just got even more brazen. The Identity-matching Services Bill 2019, a government-supported facial verification system. Just like what they have in China. Not content with just knowing what you're doing on the internet and who you're speaking to, they want to store you in a surveillance system and inevitably introduce a network of CCTV cameras that follow your every movement. Sound familiar?

Oh, you thought they were done? How about the Surveillance Legislation Amendment Bill 2021? This allows law enforcement agencies to modify, add, copy or delete data when investigating serious crimes. Now, they can compel platforms like Facebook and Twitter to allow unrestricted access to your accounts under the guise of investigating crime.

So, while people complain about vaccine mandates, the government already took away your rights a long time ago. Gradually, we are turning into a surveillance state inspired by China. I wish people were more outraged when previous privacy and freedom eroding bills were introduced as they are about vaccines.