Are these the face of Pure Evil?

posted on Sep, 27 2021 @ 04:26 PM
link
Ok, I pulled myself away from the live-stream volcano footage to look around the internet for a moment (still have the sound rumbling in the background, however...damned hypnotic). Anyway, I came across this story, which I'll discuss briefly and, of course, leave a link, but that was not really my reason for posting this thread. What inspired me to post the thread today was the photo.

Just quickly, these 3 young men kidnapped and tortured to death another man in an absolutely brutal fashion...nightmare level stuff.

What Gotay allegedly went through was clear torture. He was shot in the shoulder and leg, stuck in his eyes by a pointed instrument, sustained burns to his ears and buttocks, sustained mutilation to his tongue, was kicked and beaten, and sustained broken ribs and fingers, authorities reportedly said. The kidnappers brought him still alive to Potter County, Pennsylvania, where he was found dead along Route 6 in April 2021, authorities said.

They don't say what the motive was, but this was the second time they've kidnapped someone, the first time (without murdering the victim) the apparent motive was ransom.

Anyway, as I said earlier, the story itself is awful enough, but it was the picture that struck me. In these times when Satan is just strutting his stuff down the street and demons are at play, these guys just look demon possessed to me. I mean, I was so struck when I looked at them, because they look like the faces of pure evil. What are your thoughts? 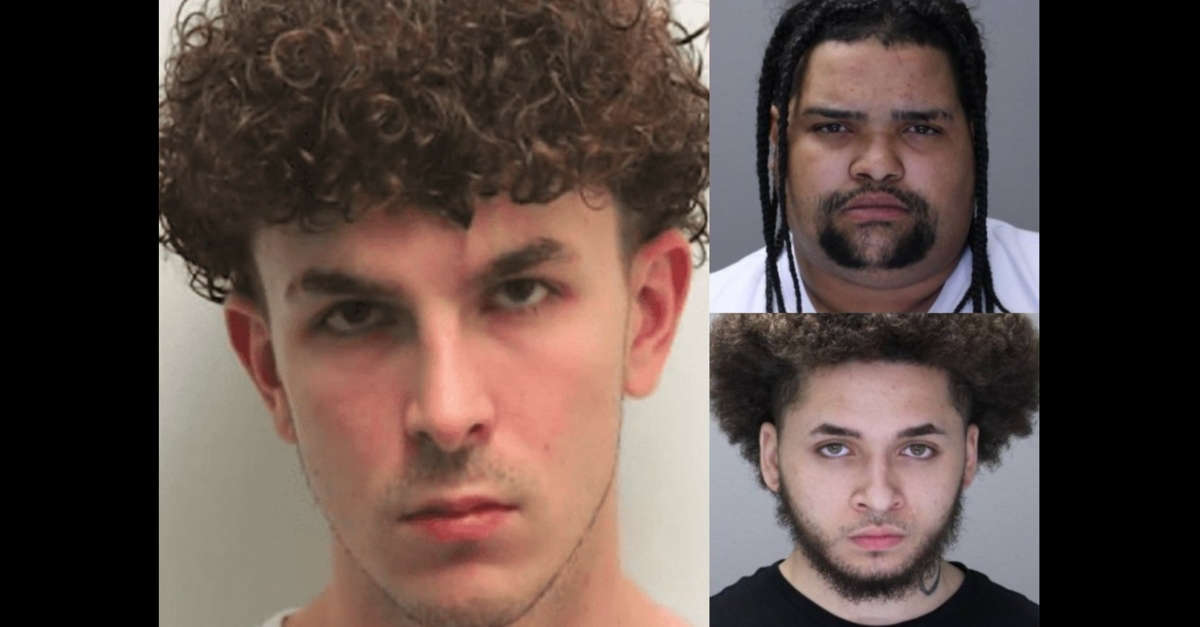 I think that when a person murders, a part of their soul is taken with the victim. Every deed that takes a life carried with it the weight of harming one of the Lords children, and we know the punishment for hurting children to the Lord!

Their judgement does not sleep. Their eyes are a reflection of who they have become. The soul is behind the eyes, and these people have given their mind over to the enemy. Their life is void,

Something's inside them, evil, and they dont know how to handle it. They're confused. Their evil urges has them committing heinous crimes and they dont know how else to express themselves.
Im not saying they are possessed nor am i making an excuse for them. They know full well what they are doing is wrong. They would be better off punching a punchbag in a gym. Release the evil through controlled aggression.

posted on Sep, 27 2021 @ 04:41 PM
link
We will need to see the faces after a week or two in general population in prison, where evil will meet them face to face.

Takes a big man (not a fat joke) to torture a helpless person.
edit on 9272021 by Butterfinger because: Epstien did not kill himself

originally posted by: Joneselius
It's said that killers get a certain look in their eyes, It's like a longing to regain something they've lost.

I think that when a person murders, a part of their soul is taken with the victim. Every deed that takes a life carried with it the weight of harming one of the Lords children, and we know the punishment for hurting children to the Lord!

Their judgement does not sleep. Their eyes are a reflection of who they have become. The soul is behind the eyes, and these people have given their mind over to the enemy. Their life is void,


When a person murders, the murder images is ingrained in that persons mind. Its like a rock that can NOT be broken apart.

They do not look like they have known peace or much joy.

I'm just replying to myself because the above posts are just breathtaking. I want to thank each of you very much. I'm glad that others saw what I was seeing, that it made you feel similar. I don't know about y'all, but sometimes I'll start a thread and I'll think, I hope someone gets it, but you really don't know. I've started threads that I thought would generate a lot of discussion that didn't, and threads that I dismissed as trite that got a lot of talk going. C'est la vie. But y'alls responses were deep...very deep.
edit on 27-9-2021 by TheMirrorSelf because: ;oihjgiej[ kgjkjwtijg8f-ry09 8erkjfp8gjrep9hi

Don't label it supernatural. Man is the most brutal beast on the planet all on his own. No outside motivation required.

Don't label it supernatural. Man is the most brutal beast on the planet all on his own. No outside motivation required.

I'll make you a deal. How about you don't tell me how to label things, and...just kidding, there's no deal.

Primitive superstition serves no one.

How it reeks of the same.. how people like this can exist.

This is a rotten movie. good if you like. but I found myself lost in it's terror.

Is this the face of pure evil? 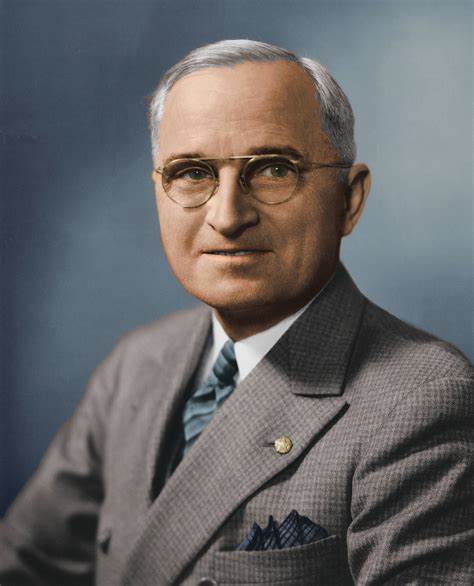 Mankind is capable of some pretty "evil" stuff". Be careful what you call "pure evil" because there's always going to be someone or something worse.

(post by jerich0 removed for a manners violation)
Sookiechacha

Was that evil and torturous, what that man did to the people of Japan? 99.9% of the victims were as innocent as the victim in the OP was.

What is the measure of "pure evil"?

posted on Sep, 27 2021 @ 05:51 PM
link
There is seriously feeling for these? What the hell is wrong with you people?Same and more, enough is enough, it's only getting worse. Dear God...."feelings". Thinki of those feelings when its someone close to you

The headline asked if these are the faces of "pure evil". So, we're addressing pure evil in tis thread, and crimes derived from the state of pure evilness. Right?

What is the measure of pure evil? The extent of the torture?

originally posted by: jerich0
a reply to: Sookiechacha

Right!? I swear that guy. I've talked about it before, people such as him. He just wants attention. I mean The Redneck just engaged him for like 7 pages on a religious thread and I was just thinking, you're a moderator, why are you feeding this troll? Every single time he comes out against the premise of the OP. Every time. Because he knows that people are going to get pissed and then he's going to get what he wants.

I knew a guy like this on Venice Beach. We were a real tight click of folks living down there, it was just awesome. This guy came in who was just this terrible homosexual pervert. It took me a little while to figure out his psychology, he was a masochist and desired to get beat up by straight guys. That's pretty easy to do, to be honest. The crew I was rolling with were not the type that you'd mess around with, a good amount of serious prison time among us, just not the crew to mess with. This guy would grab butts and do all sorts of inappropriate things until someone would clock him...BECAUSE THAT'S WHAT HE WANTED! It was impossible, really. This guy here is no different. He's just a sicko getting his jollies...
edit on Mon Sep 27 2021 by DontTreadOnMe because: (no reason given)