Taken from her front porch... the case of Nefertiri Trader.

"Neffie" as she was known to friends was on medical leave from her job at a hospital when she couldn't sleep and decided to take a trip to a nearby 7-11 at around 3:30am. She made it back as far as her front porch, but her family believes she never made it inside the house.

Around this time her neighbor was awoken by a scream and witnessed a male dressed in a dark hoodie and tan shorts dragging Nefertiri into the backseat of her car. The neighbor, not knowing what was going on thought that maybe she was having medical issues and went to his door to see if this person needed help but by the time he got there Nefertiri, her car and the man were gone.

It wasn't until 6pm that day when Nefertiri's mother became concerned after not being able to get ahold of her all day and went to her house to check on her. When she arrived she saw a smashed loaf of bread in the yard that looked like someone stepped on it and a cup of coffee, pack of cigarettes and unopened condom on a chair on the front porch. Her flip flops were by the front door. The condom led police to theorize she had been taken by someone she knew.

Nefertiri was officially classified as deceased in 2017 but her presumed remains have not been located.

Here is a picture of Nefertiri: 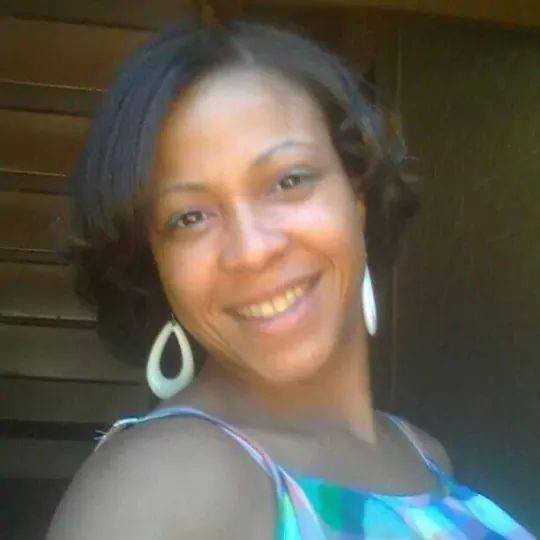 I would definitely be looking for someone in the neighborhood, someone who could see her front porch and see her leave walking. I assume they just simply waited until she came back for an ambush.

Was her killer waiting for her there and hid when she drove up with the car? I mean, who in the hell sit's on the front porch with smokes (normal), a coffee (normal) and a condom (wtf?).

She was pregnant and hopefully not smoking herself. Even if, why take the condom out to the porch?

Her kidnapper probably knew her, maybe even had the audacity to sit on her front porch, smoking and drinking coffee (paper or mug?). If that's the case, cold blooded #.