CNN is in Panic Mode as President Biden's Respect-Approval Plummets and Dislike Skyrockets.

In 2019 and 2020 CNN hid every one of Presidential Joe Biden's deficiencies, and told those who saw them, that they weren't as bad as they seemed to be.

CNN hid Everything, ranging from JOE BIDEN losing touch with reality at times, to Blackmailing the President of Ukraine, to illegally laundering money with his drug-addict son, Hunter.

Actually, 95% of the U.S. media did their best to paint Joe Biden as a normal, intelligent, compassionate, generous, honest, human being. Even though they knew he was NONE OF THOSE.

But CNN was the head cheerleader and overseer of the media's coordinated cover-up and protection of Democrat Joseph Robinette Biden. That is why every single Town Hall held by President Biden (only 3 of them) has been hosted by and broadcast by, CNN.

Fast forward to today's headline from CNN and it's obvious the network is in SHEER PANIC mode, due to President Biden's plummeting approval numbers and sky-rocketing dis-approval numbers.


(CNN)- It's been a very rough last two months for President Joe Biden.

Plagued by a disastrous end to the war in Afghanistan and the Delta variant of the coronavirus rampaging through the unvaccinated.

Those twin developments have badly eroded Americans' view of the President, according to new Gallup numbers released this week.

Biden's job approval now sits at just 43% while a majority -- 53% -- disapprove of how he has handled his duties.

It's been a rapid descent for Biden.

As late as June, 56% approved of how he was doing while only 40% disapproved.

Try as they might, CNN is not able to "sugar coat" these horrible numbers for President Biden. CNN and the Liberal Media's attempt to protect Joe Biden have failed, due to Joe Biden sabotaging himself.

Joe Biden (the person) has no good personality traits after-all, and the people he's chosen to help run the country are incompetent, callous, and lacking everyday common sense...like their boss.

We're getting to the point where CNN will begin to encourage President Biden's replacement, with Vice President Kamala Devi Harris. As CNN lamented last week, Joe Biden is becoming a "drag" on down-ballot Democrats all over the country, ahead of the 2022 mid-terms. Once CNN gets that ball rolling, the rest of the media will fall in line to make Pelosi/Schumer push Joe Biden out of office....for the good of the country. (Their party, actually.)


And they left out a biggie we haven't seen in 5 years... INFLATION!

Its also must be because vax passports arent very popular.

Breakthestreak
+12 more
posted on Sep, 23 2021 @ 01:16 PM
link
There’s not a human on earth who believes joe biDen (the celebrated racist) is a better President than his predecessor

Any person who claims otherwise is lying to themselves

LoL, some priceless comments to that vid...

"Biden delivers on his promise to unite Americans. Against HIM!"

originally posted by: LA1IMPALA
apparently you CAN call the president a communist piece of sh1t

The smirk on the one cops face is priceless.

You know he wanted to turn around and scream “F you Biden” too.

Biden supposedly got 81 million votes, a while back I figured about 50% of them were fraudulent.

Now I think 90% were fraudulent.

All the Outrage is Feigned !🤣

Wait, I am confused. In another thread, maybe yours (?) His Excellency's approval rating was something like 34 or 36%?
I also loved the phrase 'rampaging through the unvaccinated' very nice non-sensational touch.

PS to say, when will Pelosi and Schumer go away? so disgusting. Even worse than AOC, at least she is just stupid. They are fairly astute at being evil.

posted on Sep, 23 2021 @ 02:08 PM
link
I took part in a poll this morning (MSN news), and at that time he had 69% extreme disapproval and 4% slight disapproval, so I think the reported numbers probably are a little off of actual numbers. Imagine that.

PS to say, when will Pelosi and Schumer go away? so disgusting. Even worse than AOC, at least she is just stupid. They are fairly astute at being evil.

AOC is crying right now on the house floor because she was forced by somebody to vote present, instead of no, on pro Israel legislation.

Its also must be because vax passports arent very popular.

And millions of people with snookered by the Biden administration into thinking one jab of Johnson and Johnson would keep them safe from covid.

originally posted by: LA1IMPALA
apparently you CAN call the president a communist piece of sh1t

The news media is openly wondering where Joe Biden is today. The President of India showed up at the White House and Kamala Harris was sent to greet him. No Joe in sight all day.

originally posted by: Breakthestreak
There’s not a human on earth who believes joe biDen (the celebrated racist) is a better President than his predecessor

Any person who claims otherwise is lying to themselves

LoL, some priceless comments to that vid...

"Biden delivers on his promise to unite Americans. Against HIM!"


LOL. Also, it seems that Fox News has huge egg on his face and is very conflicted right now.

The president of Fox News donated a lot of money to Joe Biden's presidential campaign and they covered for him a great deal in the last two weeks before the election last year. And, called the State of Arizona for Biden, even though all the other news outlets said it was too close for several days.


The most important story over the last 9 days including today is about a guy who killed his girlfriend and they are now looking for him.

I think a good portion of Fox News employees quit when they were forced to be vaccinated right around labor day.

So now they're just doing tabloid stuff.
edit on 9/23/2021 by carewemust because: (no reason given)

well, he campaigned on how he had a plan and Trump didn't. 8 months in, and there was still no plan. Turns out his plan is forcing people to take drugs they don't want.

They may be stating it stupidly, but the gist of it is there: he ran on a plan, and we ended up with this.

posted on Sep, 23 2021 @ 04:05 PM
link
The plan is to destroy America. You don’t think the plan is working? The Soviet Union couldn’t have done it better with warheads. 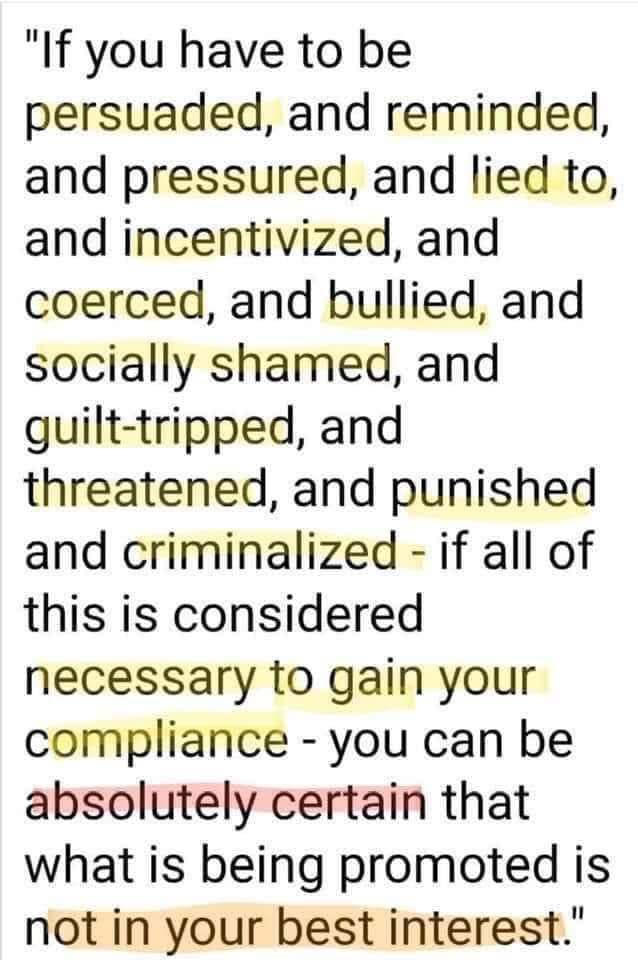