Shy'Kemmia Pate was 8 years old when she vanished.

Shy'Kemmia and her older sister were planning to go to a high school football game later that day. When her sister returned from running an errand to pick up Shy'Kemmia and head to the game, she was gone. Family assumed Shy'Kemmia had gotten a ride from someone else but when she never appeared at the game, they contacted police who informed them that Shy'Kemmia could not be reported missing for 24 hours. This is not only 100% FALSE information from the police, but also led to a delay in searches and evidence collection that may have been the difference between life and death for the little girl.

Once police were involved every resource was used to attempt to locate Shy'Kemmia to no avail. Investigators have said that the location Shy'Kemmia disappeared from was near a club that had a reputation for drug dealing and has since been closed and theorize that her abductor was someone familiar to the area and perhaps even known to Shy'Kemmia, because Unadilla is such a small town that a new or different vehicle would stick out like a sore thumb. In the year 2000, the population of Unadilla was only 2,772. There was a person of interest in this case who fit the FBI Profile of the possible abductor but this man has remained publicly unnamed.

Here is a picture of Shy'Kemmia: 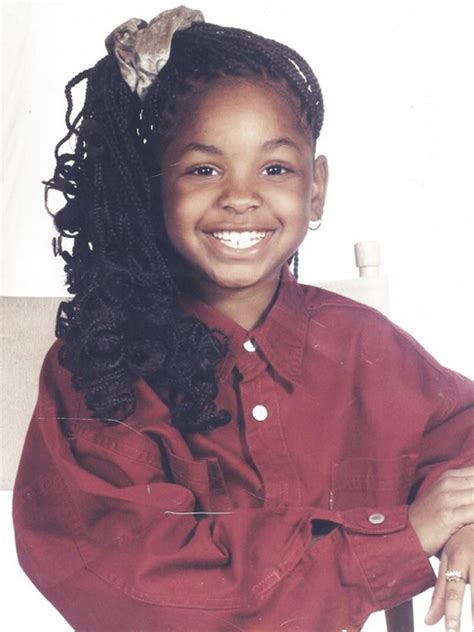 This may sound awful but hopefully she died soon after. Torture would be worse.

posted on Sep, 22 2021 @ 04:23 PM
link
These stories are always heart and gut wrenching. Degrades doing crimes on children is an unforgiveable act.

One think I stumbled over though in your OP that kind of dumbfounded me. You wrote


because Unadilla is such a small town that a new or different vehicle would stick out like a sore thumb. In the year 2000, the population of Unadilla was only 2,772.

I grew up in a 2000 resident town and while certain brand new cars would stick out. Sure, got to know a lot of cars and owner info, a new car does not stick out like a sore thumb though. The town isn't a drive-through location with lot's of traffic either, silent nest where hen and fox tell each other good night.

This is why the response time is crucial. About 75 percent of children who are abducted by a stranger are killed within 3 hours of their disappearance. It is horrible all the way around. Every child missing or murdered is a possibility for greatness gone forever. We probably will never know what contributions Shy'Kemmia would have made to the world. Very very sad.

This is just how the police phrased it in one of the articles I read about her. That was their reasoning for thinking that it had to be someone local.

I was almost abducted twice as a child...Parents do everything you can to keep your kids safe!

You are not crazy, there are truly evil evil people out there.

I watched a documentary a while back, it said a lot of criminals were getting out of the drug scene as human
trafficing was much more lucrative.

Ah I see now. Do you share that opinion that a new car in a 2700 people town would stick out like a sore thumb? It's just something not in alignment with my own experiences.

originally posted by: ThatDamnDuckAgain
a reply to: Chalcedony

Ah I see now. Do you share that opinion that a new car in a 2700 people town would stick out like a sore thumb? It's just something not in alignment with my own experiences.

A new car with strangers in it just might .


I watched a documentary a while back, it said a lot of criminals were getting out of the drug scene as human
trafficing was much more lucrative.


with the moral degradation of the people in this Country, it's not as hard as it used to be to imagine the kind of monster it would take to go from harming yourself, to ruining a Childs and that Childs family forever. I'm not sure Satan if he's real, has enough hate in his heart to punish that person's soul as it should be punished.

Might but not might. Until I moved away I saw people living there never seen before, living there all their lives. I don't think someone can memorize 2700 people and all their cars.

These stories cut me to the core. What a beautiful little girl, i can only imagine the hell her parents have gone through.

Probably not a popular opinion but i'd see every child abductor/molester tortured and hung.

posted on Sep, 22 2021 @ 06:59 PM
link
Life in prison is to good for the people doing the kidnapping , murder. If you kill , hurt , molest a child you need to be hung in public. Make a example of these fkers and send a message.

This stuff eats at me.
Right now there’s a little girls mom and dad wondering where their baby is.
How she is... if she even IS anymore.

As a father of two teenage girls, this terrifies me... and I actually find myself thinking about “what if’s” like this often about them.
Breaks my heart.

She would be 31 years old now?
Damn, that is a lot of sleepless nights for those parents.
I feel for them.