Get ya' Celebrity Meat here!

posted on Sep, 18 2021 @ 10:58 AM
link
Ok, I know several threads have already been posted on this strange topic, so give me a second to explain simply why I'm bringing this back up. Well, for one, the last one was posted in February, so it's possible that there are some here who have yet to hear of this insanity. But more specifically, I wanted to share something that I heard on a conspiracy site last night that, though it might seem like a small thing, I think is actually quite telling.

The site is by a rather well known conspiracy theorist named Jeff Rense. Jeff is best known for his bitchin' hair style, as seen below... 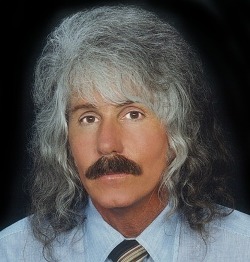 If Jeff is good at one thing, he does get some very good guests on his program. Last night I was listening to an interview with a woman whom many on here are probably also very familiar with, Catherine Austin Fitts: 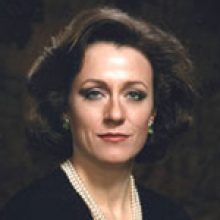 Catherine Austin Fitts (born December 24, 1950) is an American investment banker and former public official who served as managing director of Dillon, Read & Co. and, during the Presidency of George H.W. Bush, as United States Assistant Secretary of Housing and Urban Development for Housing. She has widely written and commented on the subject of public spending and has alleged several large scale instances of government fraud.

Soooo...anyway, to drag out such a simple thread as long as possible, these are a couple of heavy-weights in the field of conspiracy, and thereby is what this thread is all about. Celebrity meat. I'll link to an article about it at the end, but just quickly, it's posited that a company called BiteLabs is taking samples from contributing celebrities, cloning them and making salami (hahah...I couldn't help but laugh just typing it). Well, it was brought up by Jeff to Catherine on the show, and she said that she had heard of it and seen the site, but that she couldn't discern whether it was real or a spoof, Jeff agreed.

Finally, we get to the point. As mentioned, these aren't a couple of kids sitting under a blanket-fort (yes, I'm listening to the Community soundtrack as I write this), these are serious, established, long-standing people in this field. So what does it say when a story, so seemingly asinine, is not directly discernable to be truth or fable? How far off the rails are we when we can't tell if artisanal celebrity meat is a real thing or not? On one hand, it's ridiculous to the point of being Satanic, on the other it is so realistic as to be plausible. Would people buy this? You know they would. Would celebrities sell their soul for a buck? Yep! So why not their flesh?

Whether it's real or not, I don't know. I haven't researched it enough to know (I don't really care to be honest). This thread is not about celebrity meat, it's about where we've gotten to in this world that we don't know (or didn't at the time of the above mentioned program). What's next? No seriously, if you made it this far and are motivated to post a reply, let us know what ridiculousness could possibly be around the corner that would top CELEBRITY SALAMI.

A couple links below:

originally posted by: gspat
I remember a site waaay back in the day selling tasty Canadians.

Ha! Yeah, I think it was called Canadian Bacon

I've posted before my way about the stages of satire in a culture. When a culture devolves to the point that satire and reality become indistinguishable, you're pretty much screwed. This is a perfect example.

Is it satire? Maybe. One would certainly hope so. But could it be real? Given today's morality and market, absolutely!

I can imagine that Jonathan Swift's A Modest Proposal elicited the same reason in many people:

Just another indication that the culture is on the ropes.

posted on Sep, 18 2021 @ 12:08 PM
link
Ayy! Someone has finally done a thread about this! What they want to do is take human DNA and grow it with bovine myoblasts in order to make a human- bovine hybrid tissue. Some have dubbed it oroborous steak.

Bitelabs is more of a big PR stunt to get people onto the whole concept of SOYLENT GREEN. Which just so happens to take place in 2022 btw.

Also! Bill Gates has been investing into this since 2017. Nothing new, just parts of that American Spider Web Trap.
edit on 18-9-2021 by SoundisVibration because: (no reason given)

I LOVE your writing style, Mirror! But are ya sure that’s not a picture of Yani?😂

Celebrity “Salami”? I’d think ham more appropriate.
edit on 18-9-2021 by Thoughtcrime because: (no reason given)

“… get people onto the whole concept of SOYLENT GREEN.” Wait. WHAT??!! Are you saying there are actually people out there that have already bought into the concept of mass cannibalism and want to recruit others?!

This proves the OPs point. I actually half believe that. It dovetails nicely with composting people. I thought that was a joke—until I read about it in an article from Oregon.

But getting to the point of the OP. I wouldn’t discount human-monkey chimera pets, made for profit and fun. Hell, they’ve already made mini human brains (euphemistically called ‘organelles’) with functioning brain waves in the lab. Slap those bad boys in a monkey and stand back! It’ll be a barrel of—well, you know.

Actually, yes! I just learned of a group that is here in denver. Had a lyft passenger show me the group that was about 15k deep. All local, I even recognized some. I was pretty taken back.

originally posted by: Thoughtcrime
a reply to: TheMirrorSelf

I LOVE your writing style, Mirror! But are ya sure that’s not a picture of Yani?😂

Well thank you. Thank you very much... 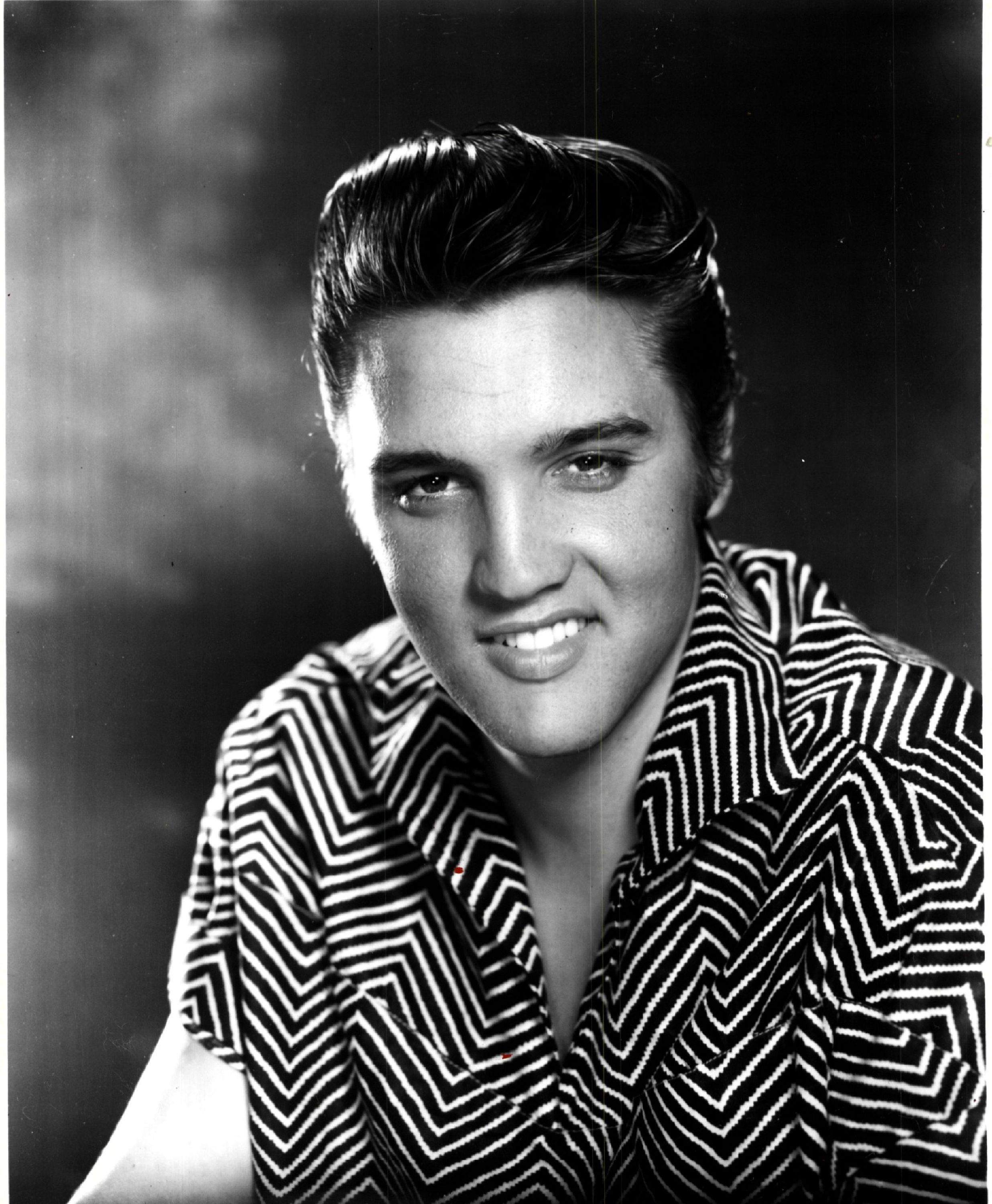 Holy Poop! Your post had me laughing my ass off. Woooo...funny.


Harry Caray:
Hey, if you were a hot dog, and you were starving, would you eat yourself?

Harry Caray:
Don't jerk me around, Norm, it's a simple question. A baby could answer it. If you were a hot dog, and you were starving, would you eat yourself?

Colin Quinn:
I guess so.

Harry Caray:
Oh, you made a wise choice, my friend.

Lol who just has a pic of elvis on hand?

Lol who just has a pic of elvis on hand? 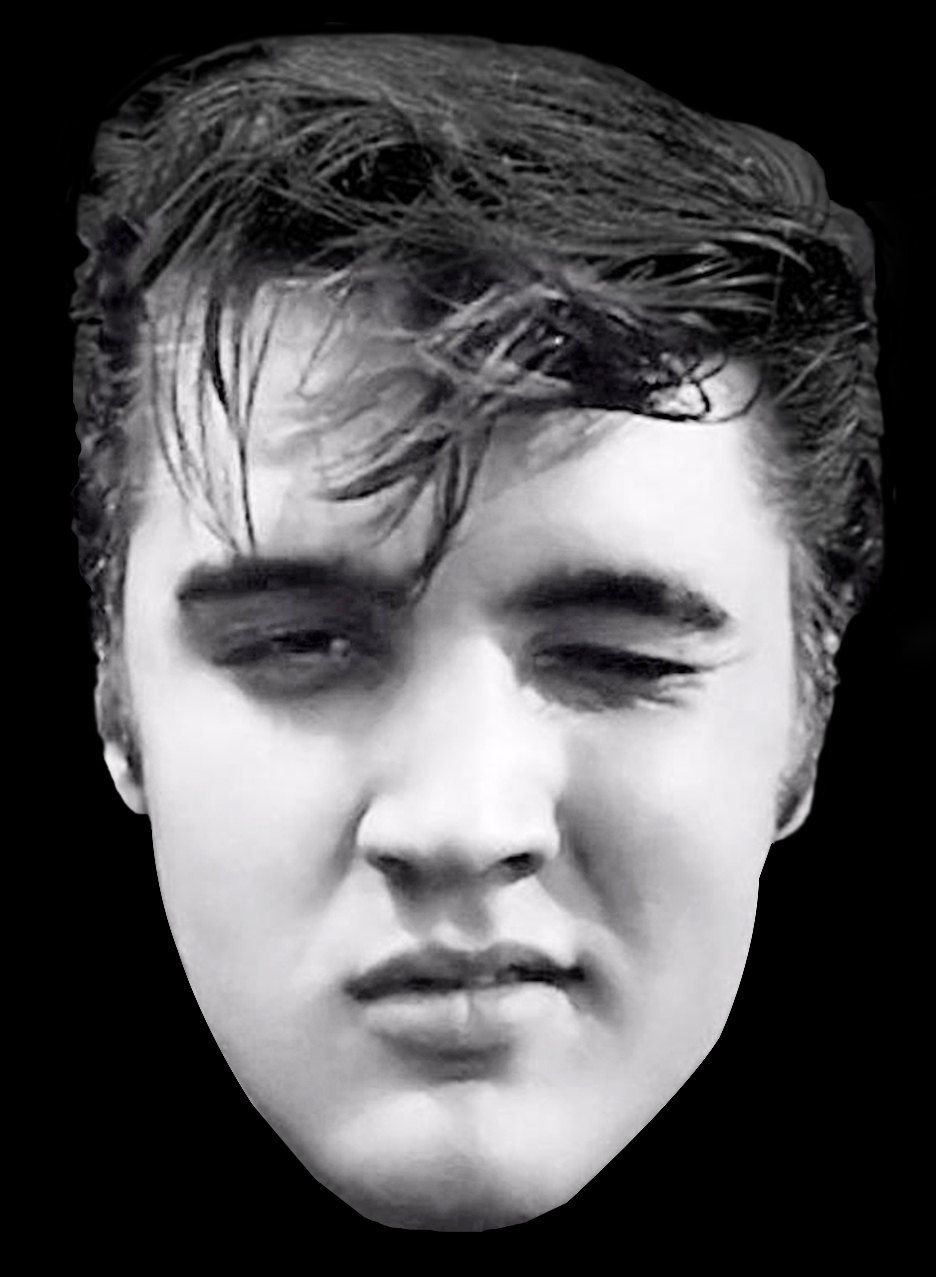 posted on Sep, 18 2021 @ 04:21 PM
link
Ahh a world where the population under a certain age participates in a lottery and are taken to processing plants,or spit roasted in restuarants alive daily,replacing cows as a green alternative to overpopulation of females.

I see those people are DOLCETT fans.

Some people eat their own boogers.