Why Larry Elder Will Win the California Recall Election...

originally posted by: Nunyabizisit
No, but starts to verify what I posted before ANYTHING was made public.

Nothing you claimed aligns with who was in the hearing or what it was regarding.

That would involve doxxing, and have inched too close to that already.

I watched him do this live. I didn't hear about it after the fact.

I saw him use a disability to mock someone as he was doing it. I thought in that moment that he was a scumbag.

I watched the speech. I didn't read about it or see it talked about on the news the next day. I watched most of his speeches while he was potus.

Did you actually watch the speech or did you just believe the propaganda that it was debunked?
See you have been made to believe that trump moves his hand that way whenever he mocks people.
But if you were thinking for yourself you would see that trump absolutely put his hand in the up and dent posture like the reporters. He does move his hands when he mocks but his was obviously meant to imitate the reporters handy cap in this case. You have swallowed the propaganda that trump is a saint. But he is not. When I saw him do this live during the speech I knew it was not his normal hand movements.

See I watched all those debunked videos that fooled you. And not once was he as exaggerated in the mocking hand movement as when he is mocking the reporter. He leans back into it and raises his hand higher on his chest then he normally does and bends his hand at the wrist at a much sharper angle. And for longer. Usually when he does the hand movements it's a quick fluttering of the wrist. With the reporter he kept the hand high and in position. .

People mock the disabled. You act like he is so above doing it that it couldn't possibly be real. But really compare his hand movements and you will see there is a difference. The propaganda is those trying to say that it wasn't. And you fell for it.

Again I was not told that he did this. I watched it as it happened. See I knew who the reporter was before the speech. Did you? Did you watch the speech or did you hear about it latter?
We only have our opinion here because we are not trump and do not know what he was thinking that day. It looks and has always looked to me that he used a disability to mock.
edit on 19-9-2021 by scraedtosleep because: (no reason given)

lol I hope so. But the word mathematically impossible gets thrown around so much it's hard to tell.

I don't think it was cold blood. Everyone was hyped up. So much was going on. Cops fighting people. People rushing into the building while others were braking in.

No one was calm that day.

You referring to this? 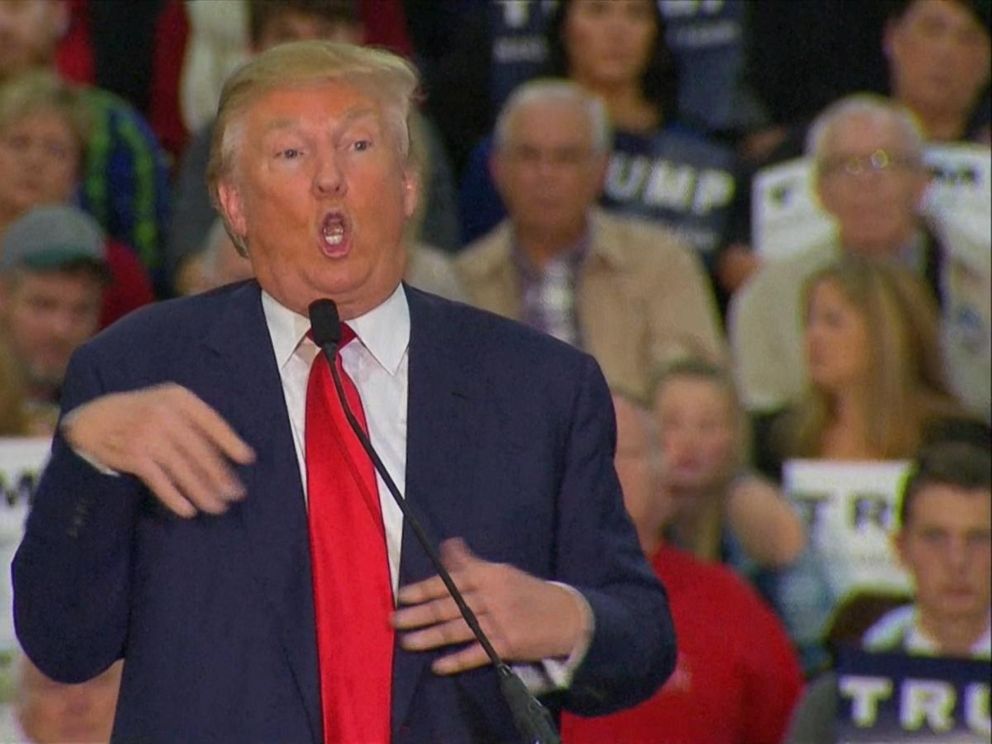 I and others think that you are implying that the apathetic should not be allowed to vote.
Is that the case?

If not then great. But should people be encourage to not be apathetic? If that's what your getting at then my answer is yes.

But I don't think apathy should be used to keep someone from voting. I think that we should be helping the apathetic by making it easier for them to both learn and vote.

The physical act of voting should not be difficult.

Who's the retard in that photo?