Share some of your favorites here. I'll start with this epic power/doom metal from While Heaven Wept (the end is so good):


from the first note this is so heavy and classic


and what metal thread could do w/o some Maiden?

I could go on forever.

Great additions to the metal madness!!

This album has to be heard straight through. (I can't find a copy which will embed here--Black Sabbath Black Sabbath)

Also... Slayer. Man, I haven't really listened to them in years. Used to have many of their albums.

Beat me to it, probably my favourite album growing up.

Thats one of my favourite albums!!
Black Sabbath was a must growing up.
Life wouldn't be complete without Ozzy.

posted on Sep, 13 2021 @ 07:00 PM
link
If you have not seen this yet, it is a must see. Looks like Iron Maidens take on current events. I like to look at the groups of people stuck outside as the unvaccinated plebs. Enjoy Iron Maiden – The Writing On The Wall (Official Video) www.youtube.com...
edit on 13-9-2021 by TrollMagnet because: Added Extra Link and title

Glad you liked what you heard!
rock on.

The Sabbath? It's such a classic.

This is great. Thanks for posting (I'll try to embed here)

Yes! Thanks for posting. Geoff Tate has one of my favorite voices.
A lot of Queensryche fans I've talked to don't like their later albums as much but I think this song is my favorite:

And another female lead with Arch Enemy. This is the new lead singer Alissa White-Gluz, with her fine ass. She actually won Canadian Idol!

originally posted by: zosimov
This is what I consider a perfect doom album from 1986 (I think my favorite track is A Sorcerer's Pledge)

...You and everyone else who doesn't classify early Black Sabbath as Doom Metal.


The kings of sludge right there.


I honestly could throw anything by Amon Amarth in here, it's all stellar, but I sort of like the upbeat tempo of this one.

Good call on the Dopethrone.

Funny, I just heard Spiritbox first time today from another member on here (Rule of Nines).

Cool, thanks for posting these!!

posted on Sep, 13 2021 @ 08:36 PM
link
I have been listening to metal for about 3 decades in various forms and to me this song to me this song as everything I look for in heavy music. I'm lucky in the sense that I have been a fan of this band since their second album which came out in 1996 and have gotten to hear them refine their sound to adapting their sound to more recent releases. Anyone that tells you elements of their current sound were not there from the first album never heard the first album. I have also been able to see them live roughly 15 times in different settings on different tours.

It's not just me that will always headbang to this album or more specifically the title track....

"In 2012, Loudwire listed the title track as the second best metal song of the 21st century"
"In 2020, Loudwire listed ???? as the number one progressive metal album of all time"
"In 2009, MetalSucks compiled a list of the "21 Best Metal Albums of the 21st Century So Far" based on the opinions of various musicians, managers, publicists, label representatives and writers, where ???? ranked at No. 3 on the list. Decibel magazine similarly named ???? the 3rd best metal album of the decade. The album was listed at No. 5 on Terrorizer's best albums of the 2000s.

These next two , coupled with my user name start to remove any questions about which band and song I am talking about...

It has grooves..It has huge wall of sound riffs..slow quiet parts, Hell opens its mouth and unleashes a sound parts, double bass kicks, odd time signatures throughout, stereo bouncing in the mix, different bass styles...I was going to drop time stamps in here for the parts people usually point to as being a highlight but in doing that I think it takes away from the overall quality of the experience in listening.

This is the studio version..Put on your preferred headphones and enjoy the next 12 minutes of you listening life. From the 5:00 mark on is a highlight I think as everything just comes slamming in at you..Double kick, bass , vocals. ( i might be headbanging now!)


This live version is taken from the Royal Albert Hall 2010 concert...Opeth are one of the few bands to me that can bring a song of this level to a live setting and not lose anything.

Why stop here with Opeth though.....Here is another live version from their concert they did at Red Rocks in 2018...THis has many of the same elements I love about BWP but also adds in the fact that as they have matured as a band the amazing clean vocals of Mikael Akerfeldt started to play a bigger roles. Watching him seamless transition from a guttural growl to clean singing all while playing guitar never gets old for me.

Branching out from my favorite band of all time into some other music...

Lets end with one of the most influential bands ever.. Emperor.. Ishaan brings out the Orc shoulder spikes for this live version....

I have had a few different cool music opportunities play out for me...in this case it was being able to get a press pass to take pics of Candlemass during the Robert Lowe era playing live..... 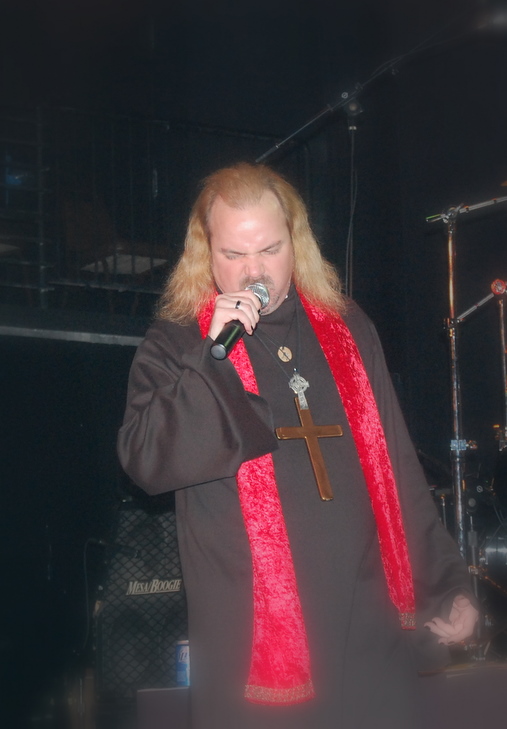 During the same weekend I was able to take pics of one of my favorite bands Novembers Doom... 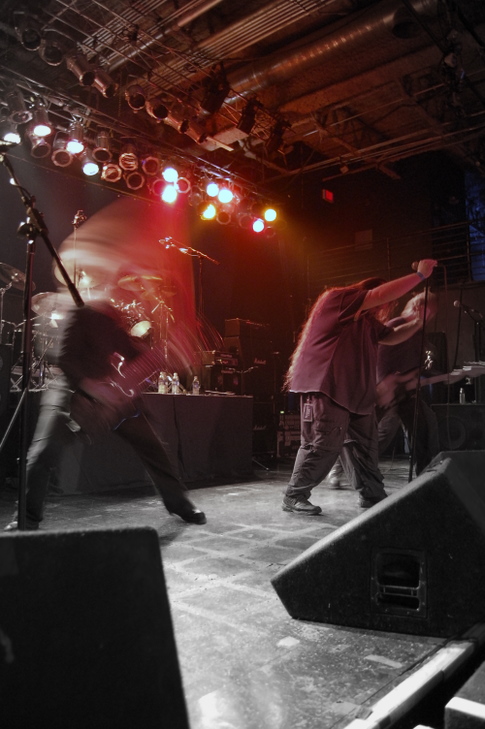