posted on Aug, 31 2021 @ 05:28 PM
link
Regenerating = Lived. Lived = Devil. Devil is just a cooler sounding obscure word for Lived, because of the regenerating going on in mating in paradise.

Now if you read the book of Revelation chapter 13...

For mystics, there is never anything wrong with being the Devil or the She-Devil, that you absorb into for mate reality.

Mate reality is barely obscured with "ulti" on front of the word "mate." In mysticism, you have to read into what is being obscured.

I propose that everyone on ATS who reads this flag and comment. Let's get this bad boy on the front page!

Not one word of this statement is Biblical.

And the Devil/Satan/Lucifer is not self generating. 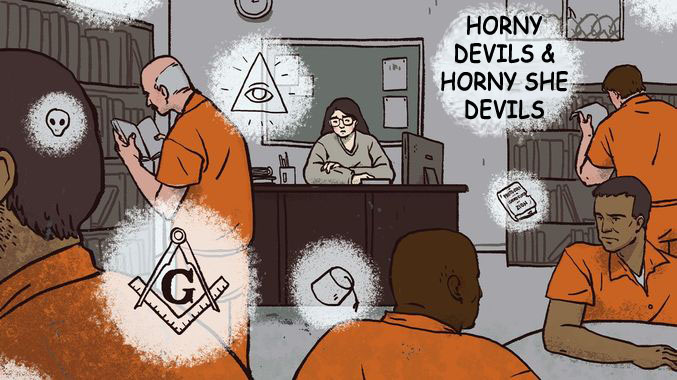