page: 1
36
<<   2 >>
log in
join
share:
Type1338
+16 more
posted on Aug, 28 2021 @ 10:24 PM
link
This is a very interesting discussion with a professional guide who has lived his life around the Superstition Mountains. I would encourage anyone reading this to watch and listen to him from the beginning of the video, however, the topic of my post focuses on his most creepy encounter in the Superstitions which starts at the 23:10 mark of the video. All I could think of was the movie Jeepers Creepers.

I would also have to say that he appears to be a very lucid, credible, intelligent and articulate individual. Personally, I do not detect an attempt to deceive.

posted on Aug, 28 2021 @ 11:07 PM
link
Great video thanks for posting. Brings up some interesting points from giants, portals, native American lore. Much I have never heard.

Interesting. Thanks for sharing. A nice break from covid and Afghanistan.

I really can't align the image I have from what he described into anything in particular other than a true demon. 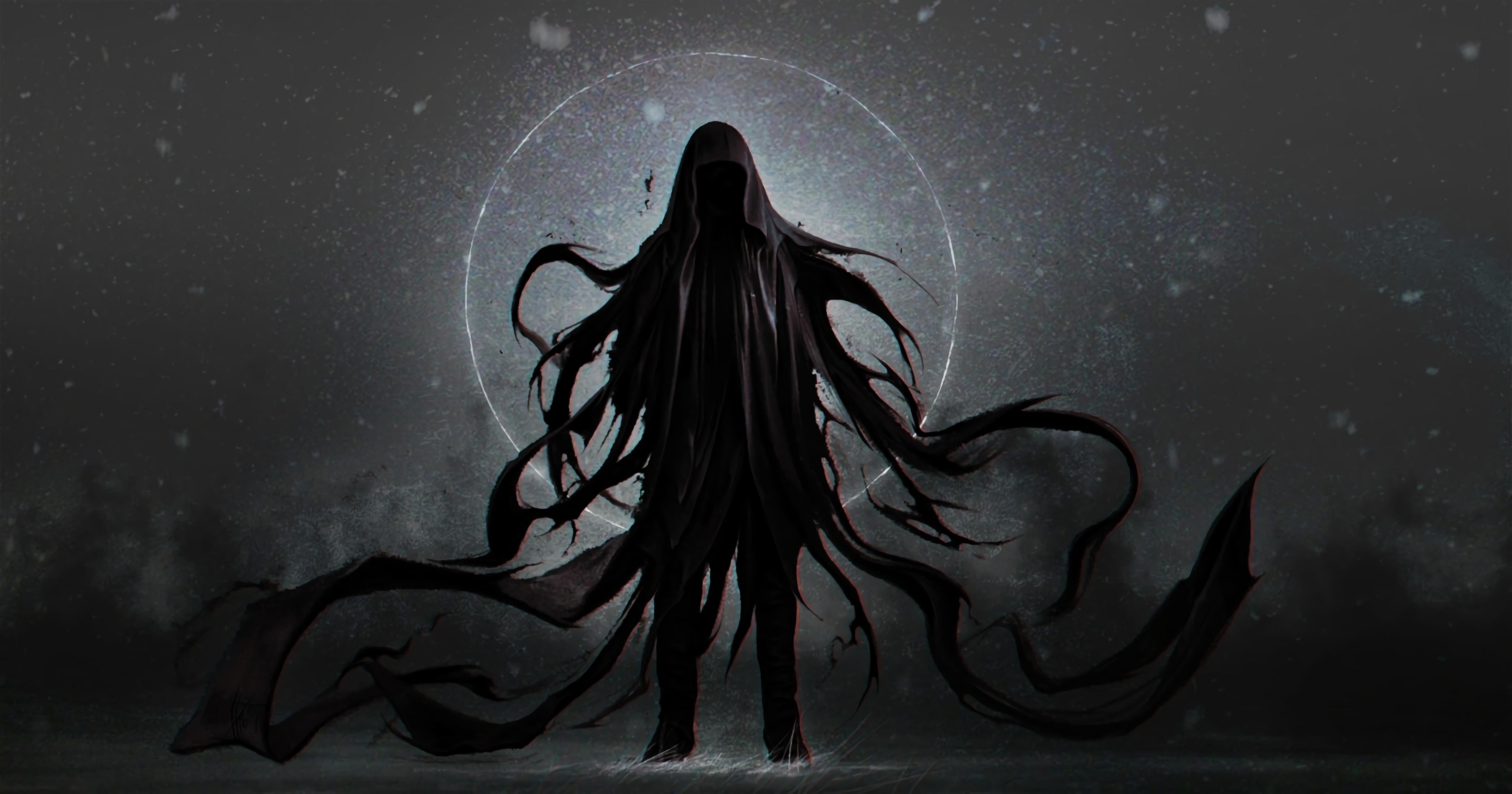 originally posted by: Starcrossd
a reply to: Type1338
That was really interesting. Thanks for posting, I enjoyed it.
Freakin' creepy!

An interesting point when he is recalling the event is at the 24:58 mark he is describing the sound of cloth but he is using his hands to demonstrate a fluttering sound just as you would expect what cloth would sound like flying through the air. Much like what a flag sounds like in wind.

That is just one of the visual cues I picked up on that demonstrate he is recalling this event from memory versus making it up. When we recall events from memory we tend to use our hands (at times) to describe the event.

Great video, I listened all of it from the beginning. Very interesting native lore. I'd love to visit there with a few people at night to see if we could catch something on video!

posted on Aug, 29 2021 @ 12:44 AM
link
I spent months researching the Superstition mountains. There is some real strange things up there. Its not just the mountain you see behind him. Its a super rugged range that stretches for miles. There are tons of great stories online. Artifacts galore, Stories out of Mexico about this range. Many people killed there. I mean there are some wild wild stories. Ancient hieroglyphs. Many many caves. Many stories of lost, hidden and buried gold, strange supernatural like sightings. You can watch several hours of stories a day from there, complete with pictures and artifacts. I considered going there. I have a gold detector. I wanted to search some crevasses where a guy ran his mules off a mountain in a storm. People do find things and show pictures of things pertaining to stories from the late 1800s and early 1900s. Crazy gun fights, guys with gold fever digging for years from old maps theyve bought. Thats a trippy and very dangerous place, loaded with snakes too

posted on Aug, 29 2021 @ 12:48 AM
link
I used to live close to the border in the Rio Grande Valley (South Texas) and crossed to Mexico frequently as a kid with my father, he once talked to a Mexican federal highway police during one of his visits at lunch time and during their conversation the officer related a story that happened to him, the officer was in his patrol car on the side of the road near the Rio Grande one night monitoring for drunk drivers, speeders, illegal activity etc. when he noticed something perched on top of a telephone pole in the highway, he could not distinguish the form but he said what sparked his attention is that it was very big, so he got off the car and started to slowly walk towards it trying not to make noise as to not scare it away, he was thinking it was probably a big owl or a buzzard, anyway he walked silently to have a closer look at it, he tried to light it up with his duty light when all of a sudden that thing levitated towards the ground, no noise and no flapping of wings, it just levitated down, he said he started to get that feeling of the back of his neck of his hair standing up so he started to walk back slowly towards his patrol car, he said the thing started to slowly float towards him, he said that when it was about 200 feet away from him he noticed that it was a very black silhouette, he could not light it up well with his flashlight, but he said it was definitely not a bird or any animal he has seen before, as it got closer, he drew his gun and started shooting at it. he thinks his shots did hit the target but it had no effect. then the thing just floated towards the surrounding vegetation and he made a run for his patrol car and got the hell out of there. He said he never did surveillance parked on that specific stretch of road again.

Old days when the border was much calmer. By the river in Big Bend Park, Mexican boatmen would give rides over the river to, I think it was the town of Boquillas, in which tourists could dine for a small fee with Mexican families.

posted on Aug, 29 2021 @ 01:11 AM
link
a reply to: Type1338
Excellent observation.. I do that myself.(hands to describe) I unconsciously 'heard' the fluttering cloth when he was talking about it. That must've been why.
I watched it all, very fascinating history, tales and lore. Really loved the portals part too.

That always seems to be the common response.
"I don't know what it was, so I tried to shoot it."


Based off of only those words, then he didn't know what it was, so he went towards it. It was doing the exact same thing. It wasn't threatening. It was just moving towards the light that suddenly appeared. Then bang bang!!

Maybe a couple warning shots straight up would be a better choice. Then if it keeps coming at you....

That was fascinating and the policeman story from the other poster confirms the black floaty thing right down to the hair on the back of the neck sticking up.
Did anyone else notice the flashing light above his head in the background sky right at the end around 31:00 ? Thought h said it was a no fly zone, not even gliders.
Gonna have to look up more of this now. Reminds me of the Skinwalker ranch stories.

originally posted by: Type1338
This is a very interesting discussion with a professional guide who has lived his life around the Superstition Mountains. I would encourage anyone reading this to watch and listen to him from the beginning of the video, however, the topic of my post focuses on his most creepy encounter in the Superstitions which starts at the 23:10 mark of the video. All I could think of was the movie Jeepers Creepers.

I would also have to say that he appears to be a very lucid, credible, intelligent and articulate individual. Personally, I do not detect an attempt to deceive.


So it's an advertisement vid basically, for the last season. Never heard of it but I can say I'm interested in hearing and seeing more, don't recall anything about this area.

Thanks for the vid and thread.

originally posted by: Starcrossd
a reply to: F2d5thCavv2
Good times. I remember when Life was fun. Wish we could find those times again.


Do your part to get treacherous Democrats and RINOs out of DC and we can have those days back, when the movies, TV shows, and music hid their subliminal messaging, when no one knew about pink slime in McNuggets and when your neighbor saw you unloading AR-15s with cases of ammo they said nothing except hello.

Good times, blissful ignorance, because shxt's always been fxcked up in America. Since day one.
edit on 05/30/2021 by EdisonintheFM because: Spelling

posted on Aug, 29 2021 @ 06:28 AM
link
Thank you for this OP. That guy is super knowledgeable about the are and lore and I appreciate how much of old ATS flavor this thread brings.