Sometimes we have to look past the person and look at the material being presented.

Eggactly. Sorry I couldn’t help the puns, but Jimmi has made claims that aren’t true and piggy backs on the research of others without giving them the due credit. That’s a big put off for me. So I look past that person and try to find the original sources of information.

Exactly the type of positive contributions I was looking for!

Randall Carlson points out in the second video, that the bedrock was stripped off hundreds of feet down, when the cataclysm transpired. Which explains the lack of remains present. Additionally, as you can see from satellite imagery, everything in that region swept into the Atlantic — which is 1,000 - 11,000 feet down to the ocean floor.

originally posted by: KKLOCO
a reply to: All Seeing Eye

Exactly the type of positive contributions I was looking for!

Randall Carlson points out in the second video, that the bedrock was stripped off hundreds of feet down, when the cataclysm transpired. Which explains the lack of remains present. Additionally, as you can see from satellite imagery, everything in that region swept into the Atlantic — which is 1,000 - 11,000 feet down to the ocean floor.

As Randall points out, the bedrock was, for lack of a better descriptor, power washed, as seen in the actual erosion, in some areas, but not all. 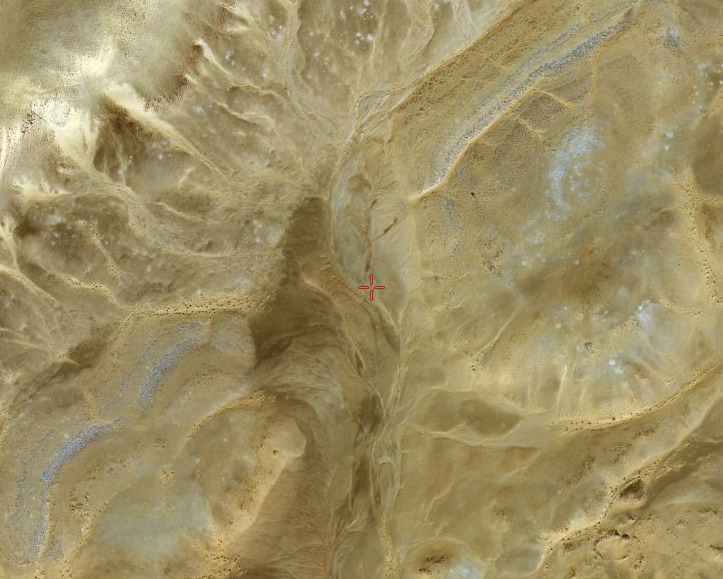 The topsoil in other areas was completely removed, or displaced. Like any crime you have to assemble the evidence, and work backwards. There are great amounts of sand and salt deposits in the area. There is obvious UN-natural erosion one would not expect to see, but there it is.

I don't know where he got hundred of feet down. I would be willing to guess maybe 20ft, if that.

There are also outside the Ring in areas fenced off that seem to have large building blocks in disarray. There are also 3 or 4 large blocks left in the center of the ring.

From the shape of the erosion in the ring it appears the salt water containing large amounts of a abrasive, sand, were directed intentionally, from above, towards the larger structures, washing them and the soil out towards the south. It appears the column of water was 800 -1000ft in diameter.

This amount of water would immediately wash away any lesser structures in the area. No real pressure would be required.

Not everything washed into the ocean. The flood water that exited the rings to the SSW was a mixture of small building stones that were pulverized, larger building blocks that survived basically intact, very large amounts of soil sand, trees vegetation, lumber , and anything else that was abandon in the city, to include animals, and people. The heavier items would have dropped out of this mud flood sooner than the lighter items. As you might imagine, any bodies, human or animal caught up in such a flood would probably not remain intact, a real meat grinder, though, not impossible.

As this flood progressed towards the ocean, more and more items fell out, leaving a massive mud flood to fill in where it traversed. By the time it hit the ocean, and filled in any inland bay that was present, virtually nothing was left to enter the ocean. "Impassable Mud".

Anything of importance would have been removed before the "Flood" began, so I doubt anything of real substance will be found. Maybe some sheets of Orichalcum. 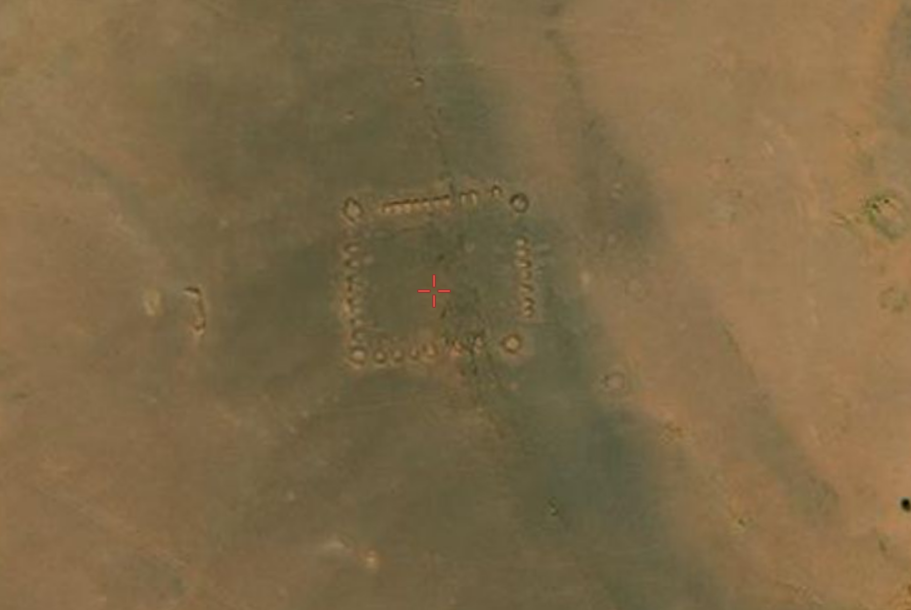 There are some ruble piles in the center that could be excavated, maybe something recovered. 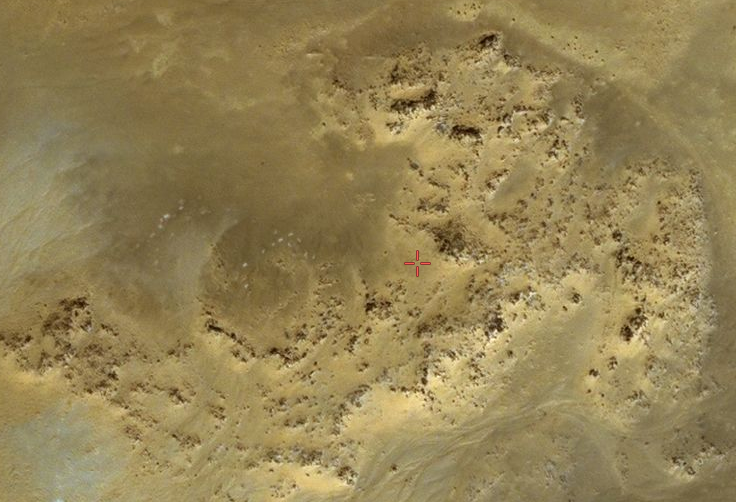 As far as what weapon was used, I have my suspicions.

Edit To Add: If this were a military base, it was destroyed correctly......... No use to any enemy...
edit on PMSaturdaySaturday thAmerica/ChicagoAmerica/Chicago54811 by All Seeing Eye because: (no reason given) 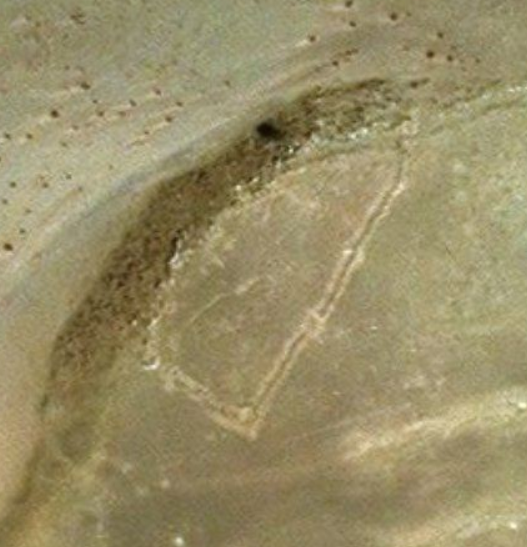