page: 1
19
<<   2  3 >>
log in
join
share:
HawkEyi
+3 more
posted on Aug, 23 2021 @ 02:56 PM
link
After taking a lid as the crisis in Afghan Biden appaers on the news as the approval for the mRNA vaxs get approved, fast approval by FDA now Biden admin says the key argument for vaccine hesitancy gone after full FDA approval .

Not so fast Biden. Just because these vaxs had gotten the FDA approval of Pfizer COVID-19 shot that doesnt mean they are safe. The fact that you would likeky need booster shots and problary get serious side effects which the doctors would never link them to the vaxs is another worrying trend.

Just because they got the FDA approval in matter of a week doesn't make them safe.
Biden says key argument for vaccine hesitancy gone after full FDA approval of Pfizer COVID-19 shot

posted on Aug, 23 2021 @ 02:57 PM
link
A family member of mine had gotten a condition as the result of taking the pfizer. Now they will be on medicine for the condition.

posted on Aug, 23 2021 @ 02:58 PM
link
Since this Pfzier vax had being supposedly approved will they now release all the data to the public? if not.

This is the natural next step in the narrative.

Except for all the reasons to refuse the C-Jab.

Also, doesn't change anything with the argument against Mandated Vaccination.

The fact they "approved" it changes nothing.

Why is our government supposed to be trustworthy now?

They have not done a damn thing to earn our trust!

If "old man bad" tells me to get the vaccine, i wont take it even harder.

Time for a special ALERT!!! 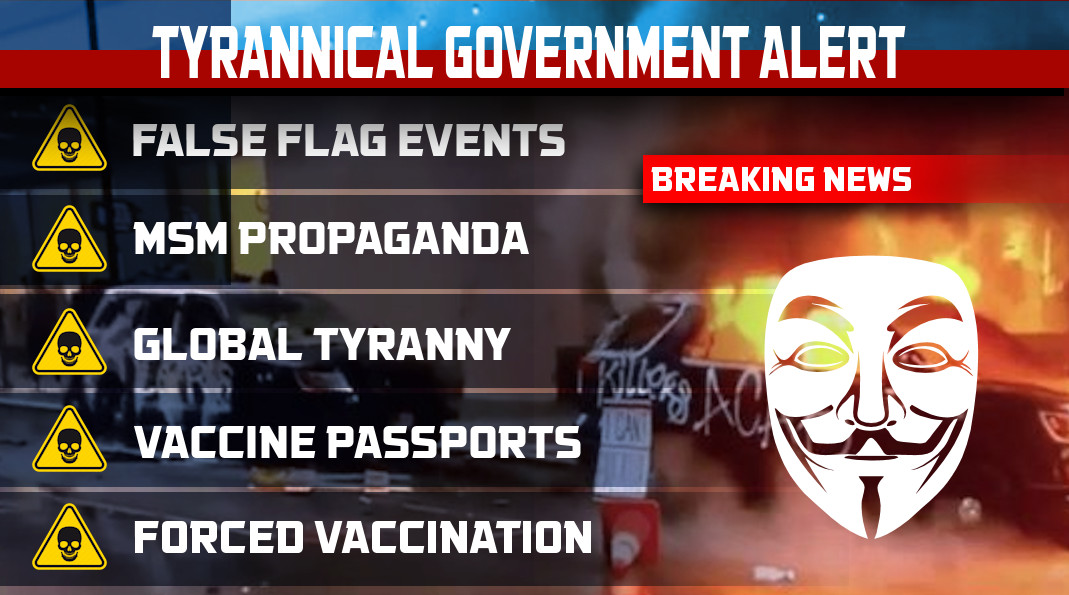 Because Each and every person that is against this is now truly at a loss for why they won’t be getting it.

Me personally? I’ve been waiting to take all eleventeen at one time.

I was just waiting for the CDC/FDA handshake to usher in this Great Reset. Now it’s all good. I feelz safe!

Ima love owning nothing. Unvaxxed garbage like me should probably also be burned at the stake!

Do we have to wait for FDA approval on that?

originally posted by: TritonTaranis
So are they offering compensation for death or injury now then?

Maybe they will offer free cremation. Didnt Hitler do that for the Jews?

What is different other than the FDA lost all credibility approving this?

But really, what is different? Can we sue Pfizer now if you have serious side effects?

originally posted by: TritonTaranis
So are they offering compensation for death or injury now then?

I think any "approved" vaccine is immune from lawsuits, or the compensation comes from a special fund that there are caps on.

The only reason folks should need to not get any medical treatment is "i do not want to". That is sufficient for just about anything.

There were 8,000 medications recalled by the FDA between 2013 & 2018. The key argument would be even the FDA approves drugs that should not be approved to begin with for whatever reason many times every year.

Try telling that to people that are still locked in psych wards all drugged up by the goverment because they believed in U.F.Os. They aren't being let out even if the goverment forced drugs didn't make them too crazy for society even though the goverment admitted U.F.Os are real. Forceful medical treatment is all about perspective in the U.S & this is no different.
edit on 23-8-2021 by ObviousTruth because: Some Spelling Corrections

You get the picture...folks might be stupid, but they are not THAT stupid.

The US government, the MSM, the elites, the intel agencies are the enemy of mankind. #changemymind

originally posted by: vonclod
Plenty here said..FDA approval, or lack thereof, was why they wouldn't do it.

Then I guess those who said that was the ONLY reason they weren't getting it will now get the Jab, no?