Afghanistan is on the cusp of morphing from a mere national humiliation that will constrain US foreign policy for the next generation into a military catastrophe that could compare to the fate of the British Army during its 1842 retreat from Afghanistan if we continue on our current course. 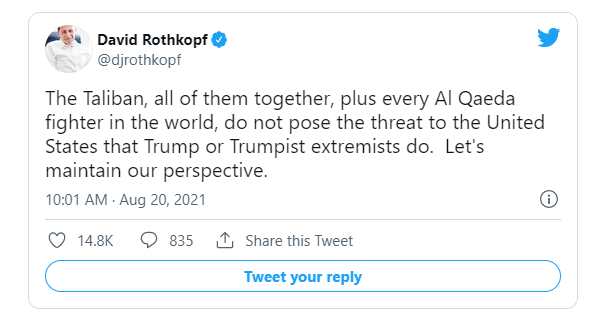 Read it or Don't.

You read it. A bunch of muzzled,inadequatedly armed 'Trumpists' are the real threat to the United States of Idiocracy. I guess I was absent at Trumps last rally when they were passing out full auto machine guns,grenades,RPG's,surface to air missiles,armored fighting vehicles,BlackHawks,Drones,biometric data readers, and billions of dollars from state sponsorships out of the Middle East including Russia, and China.

Ignoring THAT reality is the perspective one should have.

I wonder what my new digs at Club Gitmo will look like, of course that is if I'm not droned on my way back from my local Wal-mart.

We hand terrorists billions in our best military equipment and then ban 7.62x39 in America, but white supremacists are a threat to the nation. Who's running the country again? China?


Who's running the country again? China?

America was designed by genius's to be ran by idiots.

Social media is the worst thing to hit humanity since meth.

I would like to see this ass clown attend a Trump rally.

Then send him over to Kabul and let him attend a Taliban rally.

I think you know which one would actually be deadly.

Don't even have to waste the plane fare.

Just send him to an Antifa or Blm protest.

Those god-damned law abiding, tax paying, Trumpists. With their 40 hour a week white supremacy and then church on Sundays. Worst thing that ever happened to this country.

That’s funny. Last I checked I am not in possession of more Blackhawk helicopters than 160 other nations like the Taliban are.

In fact my FileMaker Pro database says that I have zero on hand with no ordering options.

originally posted by: WillNotComply
a reply to: neo96

Those god-damned law abiding, tax paying, Trumpists. With their 40 hour a week white supremacy and then church on Sundays. Worst thing that ever happened to this country.

Completely irresponsible and demeans what people in the middle east are and have to go through. Disgusting.

posted on Aug, 23 2021 @ 09:27 AM
link
A lot of radicalized Leftist and Democrats in that thread. It's pretty sad when you can see, in real time, the radicalization of Americans who no longer use logic or critical thinking, rather, refer to anyone with opposing differences as enemies of the State.

What's funny about that thread? Several of them being ratioed and called out.

Plus, the DailyBeast is an ultra liberal rag that tries to dimish and deflect for the Dems and Left. No one here on ATS takes them seriously.


I imagine the MSM (Ministry of Truth) will spin it as a success.

I agree completely and the fact that the republicans do not want to investigate jan 6 speaks volumes as to where the threats are coming from! Your Daily Beast Article about dual citizenship is my families history, too ! ! please tell me how to begin the process 267-992-6931
---

David Rothkopf is either a dumba$$; or lives in an entirely different dimension than the actual reality that thousands of American/British and Afghani allies are suffering through right now.

I voted for Obama, then Trump. I personally think extremism of any kind is dangerous.

Wish we could drop his entitled a$$ off in Afghanistan! His statement is sickening.

Seems hes on the inside... the very inside camp

Does this guy have any connection with DARPA n2 Program? - DARPA narrative networks & propaganda etc 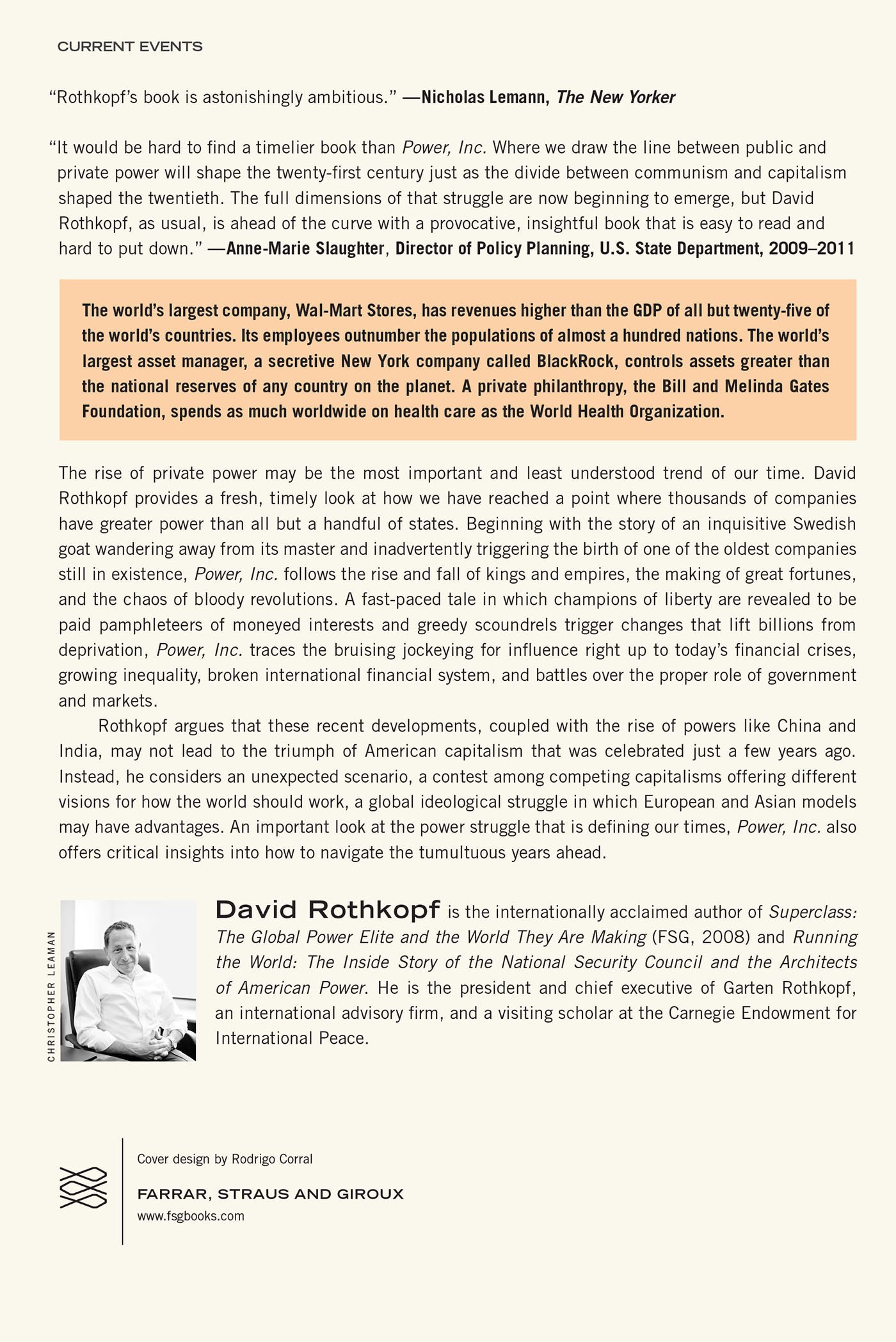 Even worse is the fact that 14k people liked it....and I thought people were dumb before, now I think they are just insane.
edit on 23/8/2021 by chris_stibrany because: (no reason given)

What was it Biden said you had to have to actually challenge the US government- something about f-15s and something else ...? Isn't that the functional equivalent of what he just left the Taliban ... but they're less a threat than Joe Bob down the street who's still waiting for his.

Everyone should watch the tweet video near the end of your link. This is what we're dealing with on the ground in Afghanistan.

And then there's this from the UK...


Today we are in a mood which seems to regard the bringing of democracy as a utopian delusion and intervention virtually of any sort as a fool's errand. The world is now uncertain of where the West stands because it is so obvious that the decision to withdraw from Afghanistan in this way was driven not by grand strategy but by politics.

'We did it in obedience to an imbecilic political slogan about ending 'the forever wars', as if our engagement in 2021 was remotely comparable to our commitment 20 or even 10 years ago, in circumstances in which troop numbers had declined to a minimum and no allied soldier had lost their life in combat for 18 months.'

Oh, and that "ibecilic political slogan"? Yeah, that was a campaign slogan from none other than Hidin' Jao Bai-Dan himself.