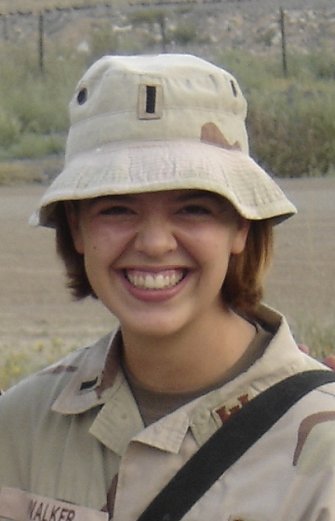 Laura Margaret Walker 6/16/1981-8/18/2005
In the summer of 1989, our family moved across country to Northern Virginia. That and the following summer stick out among the best I've spent; the novelty, the gang of neighborhood kids who played capture the flag at night, the fireflies, and especially my neighbor, Laura, made for a good and memorable time.

Our neighbor and landlord was a four-star general, had a fort of a home with a walled in yard and swimming pool, and grandkids just my brother's and my age. His granddaughter Laura and I became fast friends; my first good friend since moving, and we spent countless hours together creating a secret language to use in front of our brothers, codes for messages, crimping our hair, making a telephone with string and cans to communicate across the yard at night (I don't remember that one working, lol), catching fireflies and playing with fireworks, swimming, and gorging on blackberries from the yard then watching Predator.
I remember her smile most of all, but she was just an extraordinary and talented kid. I lost touch with her once we moved and only heard of her again after her death.

I post this link as evidence of some of the good and important work done in Afghanistan. Laura, who took the following pictures 15 days before her death, wrote articles about our military building roads to facilitate travel, commerce, and routes to polls before a local election.
(Captioned, I believe, by Laura Walker) 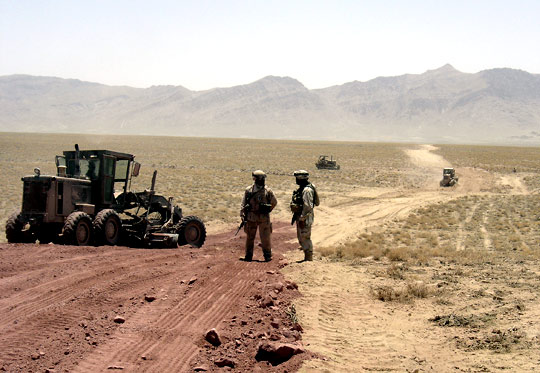 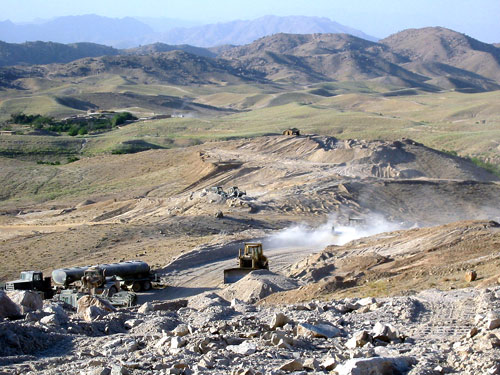 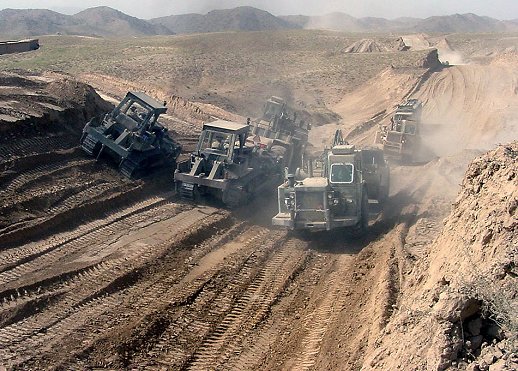 It feels like a good time to honor the good work and sacrifices made for the people of Afghanistan. I know that not all US military presence there benefited the people, but certainly most of it did.
Please read the link below to learn more about Laura Walker's extraordinary life. From academic to athletic (had a chance at joining the Olympic handball team but chose the military instead) to personal and creative achievements, Laura fit an entire lifetime into her 24 years.

Hats off to the men and women who served their respective countries there.

None of this mess is their fault, that's for sure.

This fact doesn't jump out at you in the linked article, I had to dig a little for it so I just thought I would save anyone else the time.
edit on 8/21/2021 by Flyingclaydisk because: (no reason given)


I've read a comment on her eulogy from a fellow soldier (from reading tons of comments, I can see she was loved and respected by her peers) who had more specifics a while back but can't recall the details of that mission or where they were headed.

Thanks for the extra info.

that's a fantastic message in times like these. We all need to remember our soldiers have always done what was asked of them to the best of their ability. That is what they are trained to do, and they do it with honor. The current problems have to do with leadership at the senior level.

She sounds like a good friend to have grown up with. I have similar memories of much happier times.