posted on Aug, 18 2021 @ 04:26 AM
link
In the ancient days, the sky was divided into 3 paths, which represented the east/west (black and white), north (blue), and south (red). These are also the dominating colors of the "3 wise men, magi" as seen on nativity scenes. The 3 form the "3 score" from the 666 symbol, and the origin of "red, white, and blue". Remember, a number is a series of symbols. 666 is not a single symbol, but 3, which is why its called the "beast" (built from many parts).
The sun was measured to reach 17 degrees north, tropic of capricorn, and 17 degrees south, tropic of cancer. Advancements in measurement corrected this to 16.5 degrees, and this is the path of the sun in the sky that fraternal orders symbolically follow (rainbow bridge origin):

The 322 symbol comes from the 3 positions of the sun and the arc that the sun follows in the sky, as measured from the horizon. Its a trick that our atmosphere plays with the light coming in, and is also reflected in the parhelians:

The skull is the head, or leader - god "Big G", and the 2 equinoxes are the bones, or support. This is because they are seen to "brace" the sun, and they represent the familiar Ark of the Covenant, or chaos and order.
One leading two is also known as the unicorn, and is the reason that unicorns are prevalent in the symbology.

End of the day, or beginning as the case may be, its always been about Sun worship, and not Son worship.

this is interesting stuff. Where in masonic teachings is the brought up and how? Anyone who studies masonry knows that the way things are taught is as important as what is taught. I look forward to hearing this information.

I don't know if its taught in masonry. I figured everything out on my own. I will say that "masonry" only represents part of the system. There are actually 18 official fraternal orders, related to the original 18 constellations of the zodiac. They include the 4 subgroups of the masons, and also the druids, oddfellows, forresters, etc...

They were once referred to as the "anuna", and their number was 600. This is part of 666. The lone 6 comes from the 6 turns of the solar wheel. You will also see this displayed in the triangular spiral symbol. If done by them, there will be 6 turns, bends, crooks. This symbology comes from the analemma, as does the wreath, thread, seamstress, weave, tufts, etc...:

what makes you think freemasonry has anything at all to do with what you propose? I'm not being aggressive, I am just curious.

You haven't a clue. Many Masonic and Eastern Star women here ...


So enlighten us what you know about skull & bones then?

Some of the former members of such organisations that we know of don't exactly appear to be the most "enlightened" human beings on the planet.

Plenty of people from the powerful elite all the same, Skull and Bones that is.
edit on 18-8-2021 by andy06shake because: (no reason given)

posted on Aug, 18 2021 @ 06:56 PM
link
a reply to: network dude
The fraternal orders are part of their system. The symbology has been around since at least the holocene era. Its not just masonry. In fact, I learned the symbology without ever researching a fraternal order.

The symbology is set up from logic. For example, from order you get terms like to take, separate, divide, etc..., because when you apply order to something, you have to take it, separate it, group it, divide it, classify it, etc...
Same with the bones. They are the support. You'll often see legs used in the same position. The differences in symbols are simply related to culture and time frame. Many mean similar things in their definitions. A good dictionary is the place to start.
It all descends from the 3 primordial forces of order, chaos, and causality. 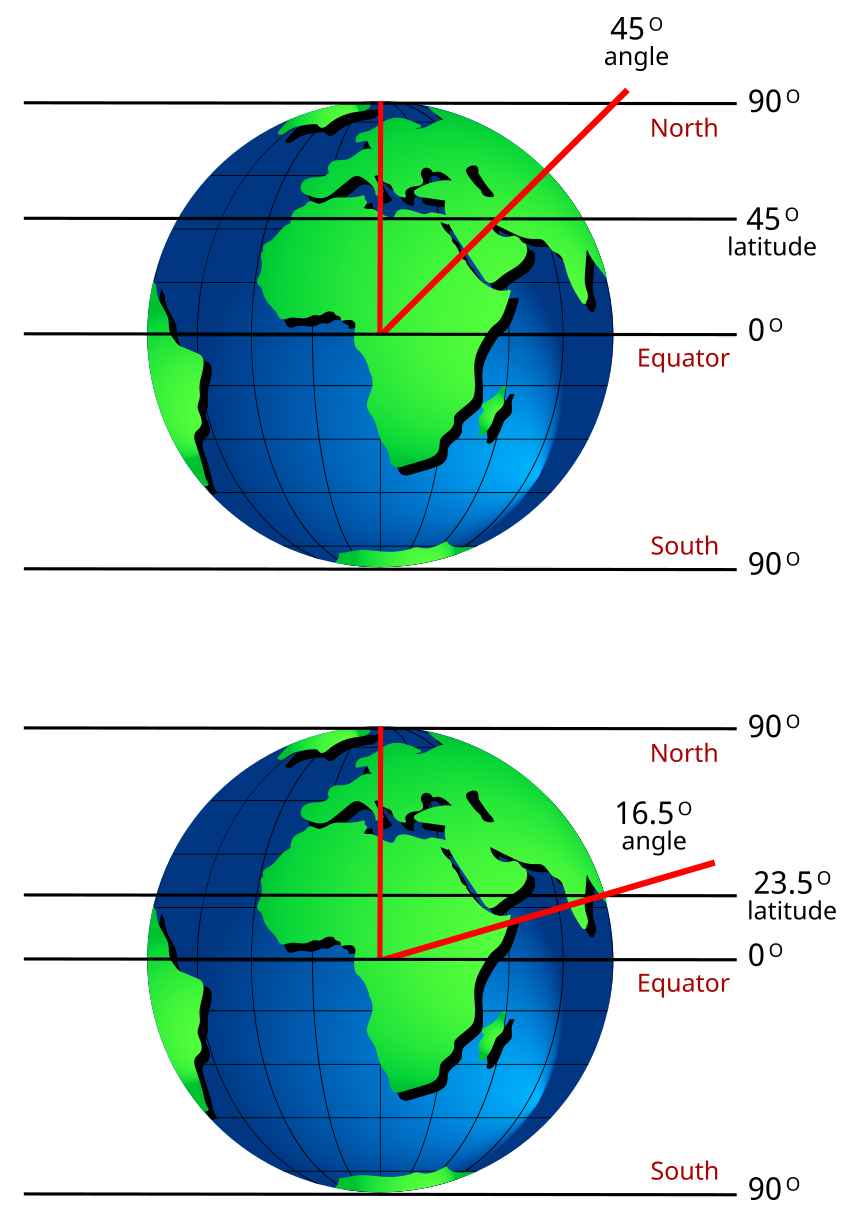 Wait..Masons aren't just men creating a secret club as an excuse to get away from the wife and kids?

originally posted by: mysterioustranger
a reply to: everyone

He's literally telling you the truth

Who, what, when, where, why are all pointless questions

You are the only truth

33 may very well be able to be used as you propose, but it only one aspect of the greater picture and reality

It's Perceiver and Perception
Angle and potential

The question literally is the answer. Self examined fluid reality

You are the only knowable truth

They know what they know, which is nothing that you'd likely want or need to know. Unless you were as they. Which would mean you aren't as you. Make sense?

If they did, they wouldn't be Freemasons

Apart from that, I do like your way of thinking

They only have as much power or influence as is collectively perceived, which is little to none

The Freemason logo can compared to the G of the table clef of musical notation, with the set-square and compass being equivalent to the time signature such as 4/4

It also directly parallels the Om, the Islamic flag, the Cross of Christianity. The Chi-Rho, the first 3 books of the Bible (which actually talk about vector equilibrium of nuclear/ocular exchange systems), the numbers 1, 2, 3 (their symbols, which is why the 4th book of the Bible is "Numbers"), physics, and countless other things

Because they don't need to. They know self. Everything else is relative by nature

Everything fluid in between is where you exist. The "Holy Spirit". The 3

The sun is your conscious. The world is thought

That's the best information I can offer you

I could explain much, much more to you. Message if you'd like to ask anything in particular
edit on 19 8 21 by Compendium because: Spelling and added something

Thing is, if you ask questions to NetworkDude, AugustusM, KSigMason and so on, they answer them.. The latter person almost in easy to read bullet point fashion so it’s clear and concise.

Thanks for that information.

originally posted by: mysterioustranger
a reply to: everyone


Then he knows as much and as little as the op. So what is he complaining about then?