I say my skill was given to me by God.

posted on Aug, 16 2021 @ 10:59 AM
link
Jesus and the 4 Gospels .In Christianity, the four living creatures are Cherubim. A prominent early interpretation, variously modified by different interpreters, has been to equate the four creatures with the Four Evangelists. Throughout church history, the most common interpretation (first laid out by Victorinus), but not the original or the only, is that the lion represents Mark, the Bull Luke, the Man Matthew, and the Eagle John. 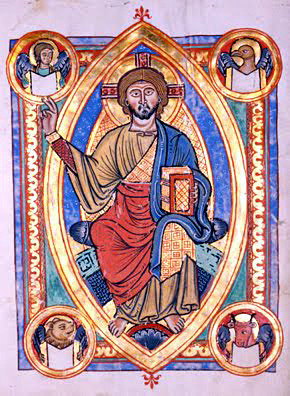 The same imaging process was used as I did on Cydonia Mars, and the 4 living Creatures appeared here as well.
The odds of the 3 remaining living creatures from the Lion are incomparable.

It's just the profile head of each. Just to help you see the Bull's head. 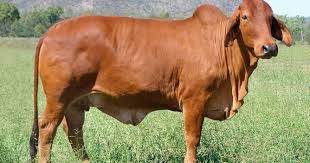 posted on Aug, 16 2021 @ 11:20 AM
link
Also the 4 Royal Stars
Aldebaran (alpha of the Taurus constellation, Persian name “Tascheter” the Bull)– was the guardian of the eastern sky, as it predates the vernal equinox.

Regulus (alpha of the Leo constellation, Persian name “Venant” the Lion) – was the guardian of the northern sky, as it pre-announces the summer solstice.

Antares (alpha of the Scorpio constellation, Persian name “Satevis” the Eagle) – was the guardian of the western sky, as it predates the autumn equinox.

Fomalhaut (alpha of the constellation Pisces Australis, Persian name “Haftorang / Hastorang” the Man) – was the guardian of the southern sky, as it pre-announces the winter solstice. 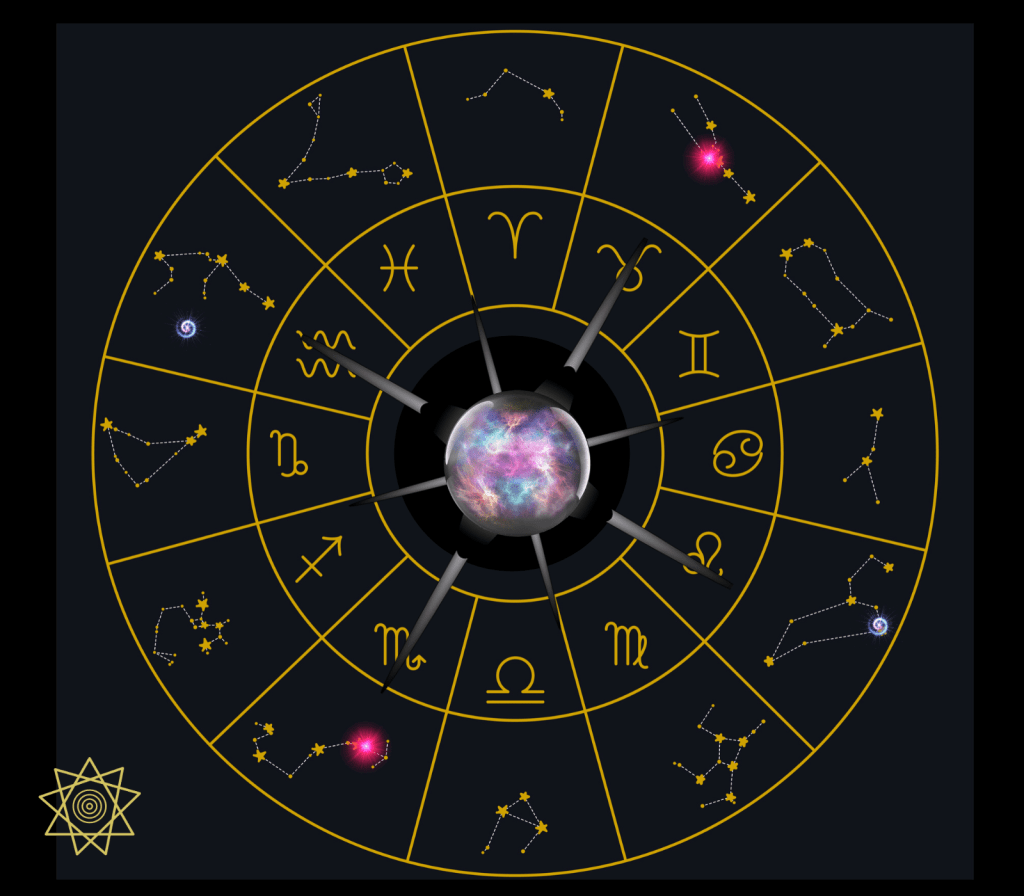 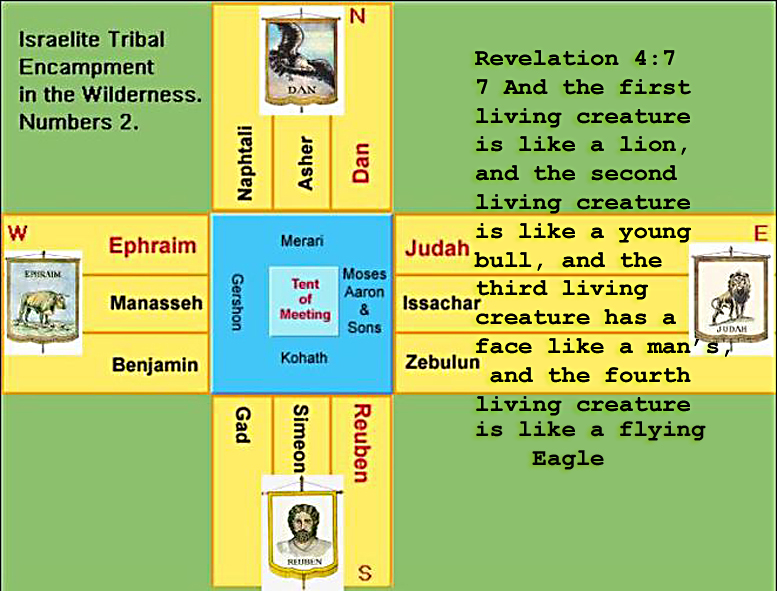 posted on Aug, 16 2021 @ 11:30 AM
link
The four living creatures in Revelation – Who are they?
The four living creatures in Revelation are special among the angelic beings. They exist to praise God forever before His throne, and they hold "golden bowls full of incense, which are the prayers of the saints" (Revelation 5:6-14). This means that they hold the prayers of all believers throughout time, both the prayers of the past and those that will be prayed—a fragrant offering before God's throne (Revelation 8:3-4). This eternal fragrance was first symbolized by the incense burning in the tabernacle (Exodus 25:6).

One of the most interesting aspects of the four living creatures is that they demonstrate that Jesus, the Lamb of God, is equal to God Himself. Their worship of the Lamb in Revelation 5:6-14 is clearly directed towards Jesus Christ (Revelation 5:5; 9-10), and they say "Worthy is the Lamb who was slain, to receive power and wealth and wisdom and might and honor and glory and blessing!" (Revelation 5:11-12) and "To him who sits on the throne and to the Lamb be blessing and honor and glory and might forever and ever!" (Revelation 5:13) and they fall down and worship the Lamb, along with "him who sits on the throne" —God, the Father. Scripture makes it clear that "the Lord is God; there is no other besides him" (Deuteronomy 4:35; 1 Kings 8:60). God spoke through Isaiah, saying, "I am the Lord, and there is no other, besides me there is no God" (Isaiah 45:5-6) and Jesus Christ also responded to the Pharisees' question about His identity by saying "before Abraham was, I am" (John 8:58). Based on their subsequent attempt to stone Jesus, we know that His statement "I am" was taken to mean "I am God" and the Pharisees took it as blasphemy. But the words and worship of the four living creatures make it clear that Jesus was telling the truth.