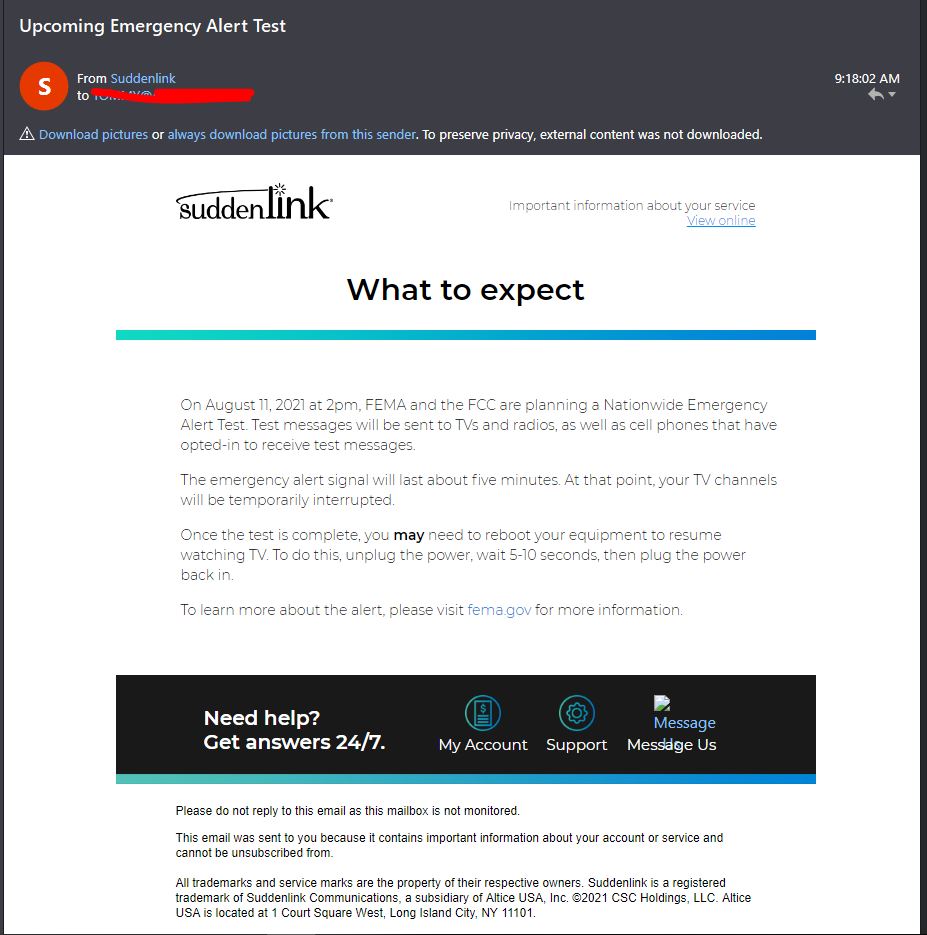 With everything swirling around in the news, from potentially having to carry a "coronavirus passport" to businesses considering taking $50 per paycheck from employees not vaccinated, I don't like this sudden emergency alert which will be tapped into every television and radio using Suddenlink (Cox Communications). The conspiracy side of me thinks this "test" will be one more step towards complacency and the nefarious action looming just over the horizon. I don't trust anything the FCC and FEMA are involved in, and that goes ten fold for anything they're involved in together.

Sure, they are a PITA, and been around for years.

But for five minutes?
To the point you MAY have to reboot your system?
Because that is a new one on me
edit on Mon Aug 9 2021 by DontTreadOnMe because: clarity

Is this how they activate the chips in people?

For people that think Tv programming is all innocent obviously don’t know about subliminal messages and how they work.

originally posted by: opethPA
a reply to: LSU2018


Have you ever witnessed one that lasted 5 minutes?
I haven't.
I have heard the monthly test on the radio... lasts about ten seconds, tops.

It's the reboot afterwards that gets my inner techie thinking.

Unless they are adding or re-configuring software or firmware.

Know what else is happening on the 11th?

There are no coincidences. 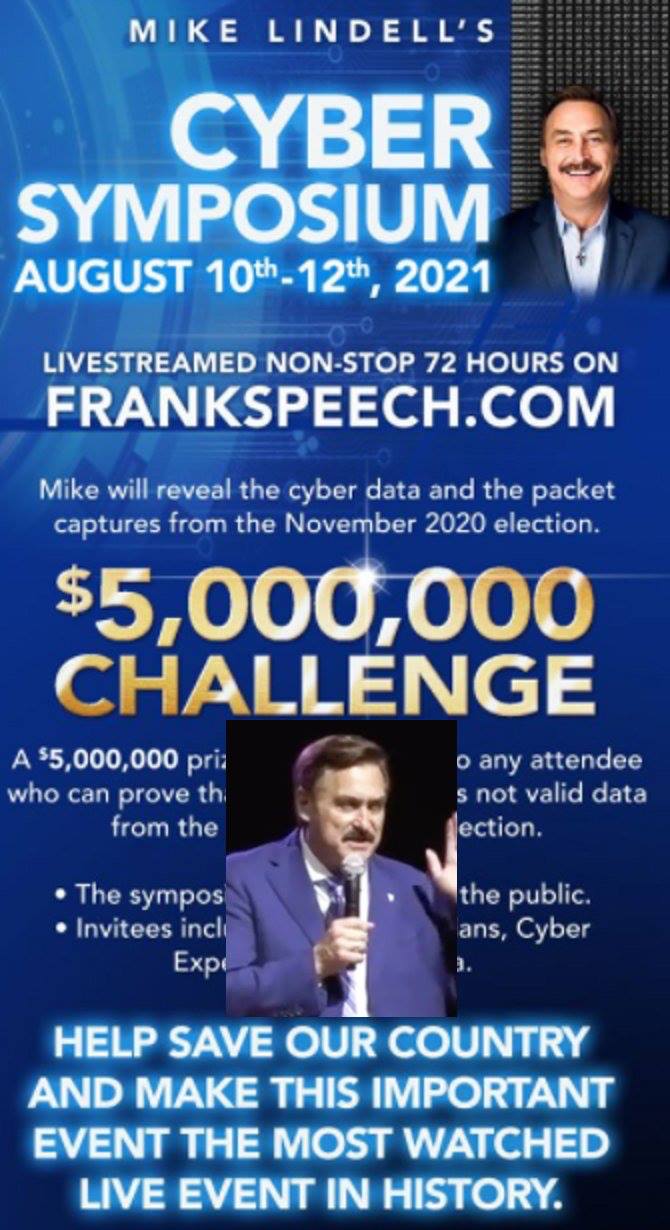 Things that make you go "hmmmmm".

To the point you MAY have to reboot your system?
Because that is a new one on me


Its not hard to imagine a scenario where that happens but its also just as likely the defacto step given by anyone when something involves network connectivity. Because you dont know what system is running or how someone is configured "reboot" is a common thing.

Also it clearly states MAY and does not say WILL HAVE TO leaving the choice to reboot , if you aren't impacted , up to you.

If they wanted to do something nefarious vs leaving the choice to reboot up to you then their are much easier ways . For example after the test they could just drop the local power , outside of those on a UPS it would get a lot more people then giving folks a choice.

I'm simply saying without more info , nothing here seems abnormal. In Pediatric Healthcare we used to allocate 5, 15 or more minutes to every system we tested. Either Mass notification , overhead Paging, ASCOM, SMS , take your pick. It didnt mean that it would run for 15 minutes but that the whole cycle , including any disruption via technology or other, would take that long.
edit on 9-8-2021 by opethPA because: (no reason given)

Had this been a real emergency, you would have been instructed to place your head between your legs and kiss your *** goodbye."

Things that make you go "hmmmmm".


And right smack in the middle of it!

Got my popcorn ready 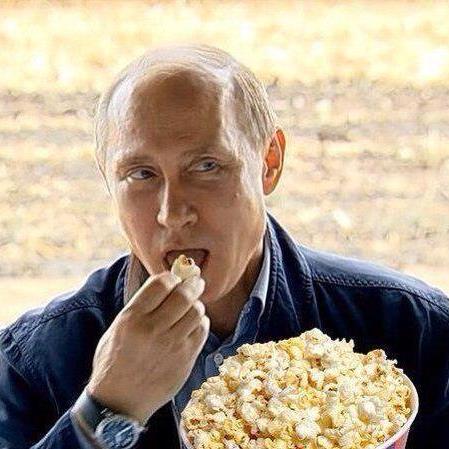 posted on Aug, 9 2021 @ 09:50 AM
link
Maybe they will announce that Joe Biden has invited the Chinese military to come in and help administer the COVID vaccine to the remaining citizens that are 'vaccine hesitant'.

originally posted by: opethPA
a reply to: LSU2018


I've never seen one and I've been around for 42 years. All this tells me is that they're preparing for something.

originally posted by: butcherguy
Maybe they will announce that Joe Biden has invited the Chinese military to come in and help administer the COVID vaccine to the remaining citizens that are 'vaccine hesitant'.

PLA's new "vaccination at range" program uses 7.62-mm projectiles. Guaranteed to cure COVID and a multitude of other disorders.

My inner techie is very amateur, but my spidey sense was activated anyway.
Why a reboot? I only ever see that when something is being installed.

I'd say unplug your cable line.
But then would that really stop the whatever they are doing?

As real as real can be. I got an email at 9:08 AM to the support group which I'm a part of (my employer uses Suddenlink), and then 10 minutes later I got one addressed directly to me (I put a red line over my email address when I clipped the message, but left just enough to make out my first name so people could see this isn't BS).

Our current President makes an attack on the United States from the Outside or Inside, more likely.

The Government is making sure everyone at all levels are prepared.

If they were going to insert some government malware or w/e wouldn't it be highly likely that tv/internet services would catch on to that?

And if they already knew about it beforehand, then why wouldn't they just hide it in an update? Rather than a emergency broadcast.

Seems more likely that this is just a test.

Correct. But not to test a text message or a TV message. All of those devices are designed already to accept these notices that have been 'testing' since 2012.

There is no such thing as coincidence.