posted on Aug, 2 2021 @ 09:24 PM
link
The book of Daniel is stimulating because of its accurate prophecies of the march of world powers and its graphic presentations of dreams and visions.

Daniel was alive when king Nebuchadnezzar was the king of Babylon and it was the dominate world power at the time. And afterward during part of the reign of Cyrus the Great of the Medo-Persian Empire.

King Nebuchadnezzar had a dream and it disturbed him. And he told all of his wise men and magic practicing priests to both tell him his dream and the interpretation of it.

He also had a dream about a large tree that was cut down and a band put around it. Have never see these brought to life in picture, until today. I thought I'd share with those who enjoy Bible and Bible prophecy, or who are curious about these dreams and visions.

Daniel - A Lifetime of Faith Part I

The first part of the movie is an hour long and is found at the link above. Skip to 40:38 to start watching the thrilling first dream of Nebuchadnezzar.

And 49:26 to watch the dream of Nebuchadnezzar about the tree. The fulfillment is a little further on and is quite awe-inspiring.

Funny you should mention JW.ORG. I clicked on it and the first thing that pulled up was about "Conspiriacy Theories." Ironic seeing this forum is about such. 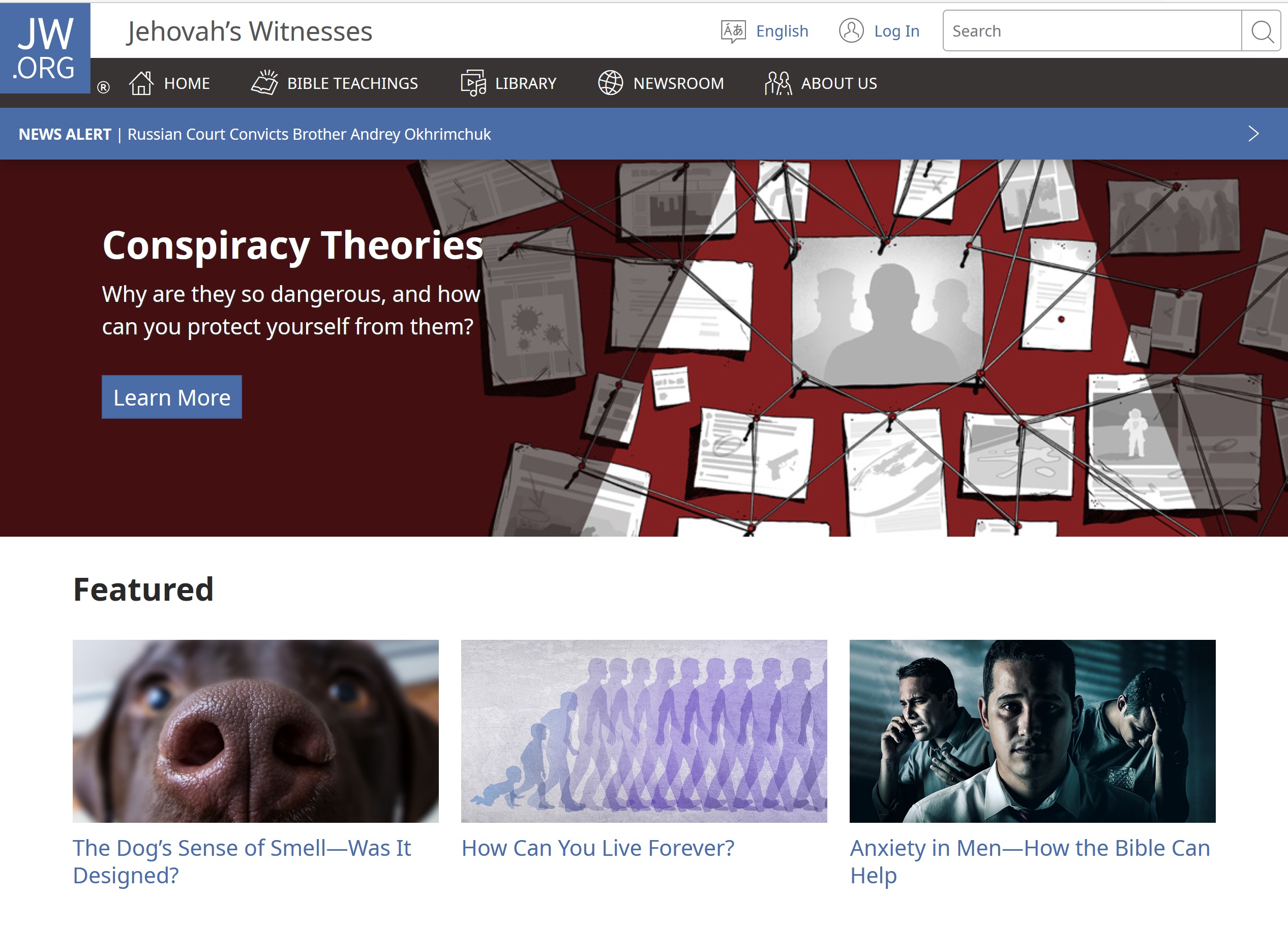 There is a bit of irony here.

The guy in the video warns about online forums and apostates and deceptions and stuff. So now what? Can we raise questions?

I am an "apostate Christian heretic" in that I was never a JW, but rather apostatized from a different heterodox sect before subsequently apostatizing from the whole Cult of Jesus.

I think I could do a fairly decent job of chopping down the whole 1914 interpretation of Daniel Chapter 4. But you may want to heed the advice of the fellow in the movie and decline.