originally posted by: Mike Stivic
I'm just wondering why Randy Travis murdered all those black people at the Astros game.

Also, the World Series ended like over a week ago..

Why are we just talking about this now?

I could have done more research...

posted on Nov, 25 2021 @ 10:48 PM
link
They missed a golden opportunity to ratchet up the fear by having Emergency Covid Testing sites for your turkey before cooking it for your guests this morning.

Or have I gone deaf again??

Have you tried turning it off and on again?

In 1984 something strange happened in the village of Dodleston. A BBC Micro was sitting on a counter, when it suddenly started receiving mysterious messages, which appeared to come from the 16th century. This might have gone unnoticed had local teachers, Ken Webster and Peter Trinder, not investigated to find that information was so accurate, it would be almost impossible to fake. This whole event was documented in the book "The Vertical Plane", published in 1989. But here, tonight, we investigate deep to find out exactly what this is all about.

Murder, all kinds of trafficking and extortion -that's just "business".
But sleeping with another wiseguy's wife.
I mean, have some respect! 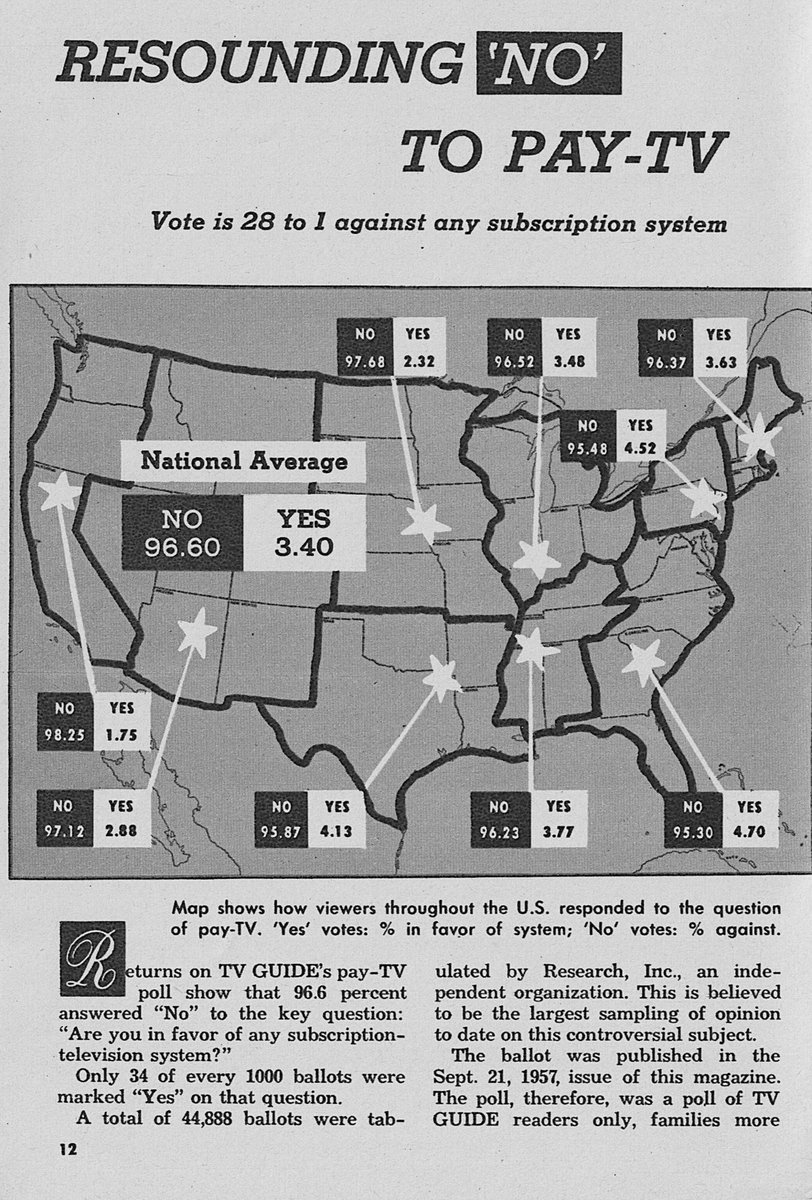 posted on Nov, 30 2021 @ 10:03 PM
link
We've been doing fires in the fireplace every evening starting Black Friday -- one of the kids suggested we do one every evening until December 1st -- when the tree will go up -- as a "holiday transition" tradition instead of putting up the tree & Christmas stuff immediately. The tree & stuff will go up tomorrow, the firm consecutive fireplace nights have been really nice

Except tonight's fire vegging time was kind of nice, but mean.

I am so goddamn hungry still because of that stupid maple log. 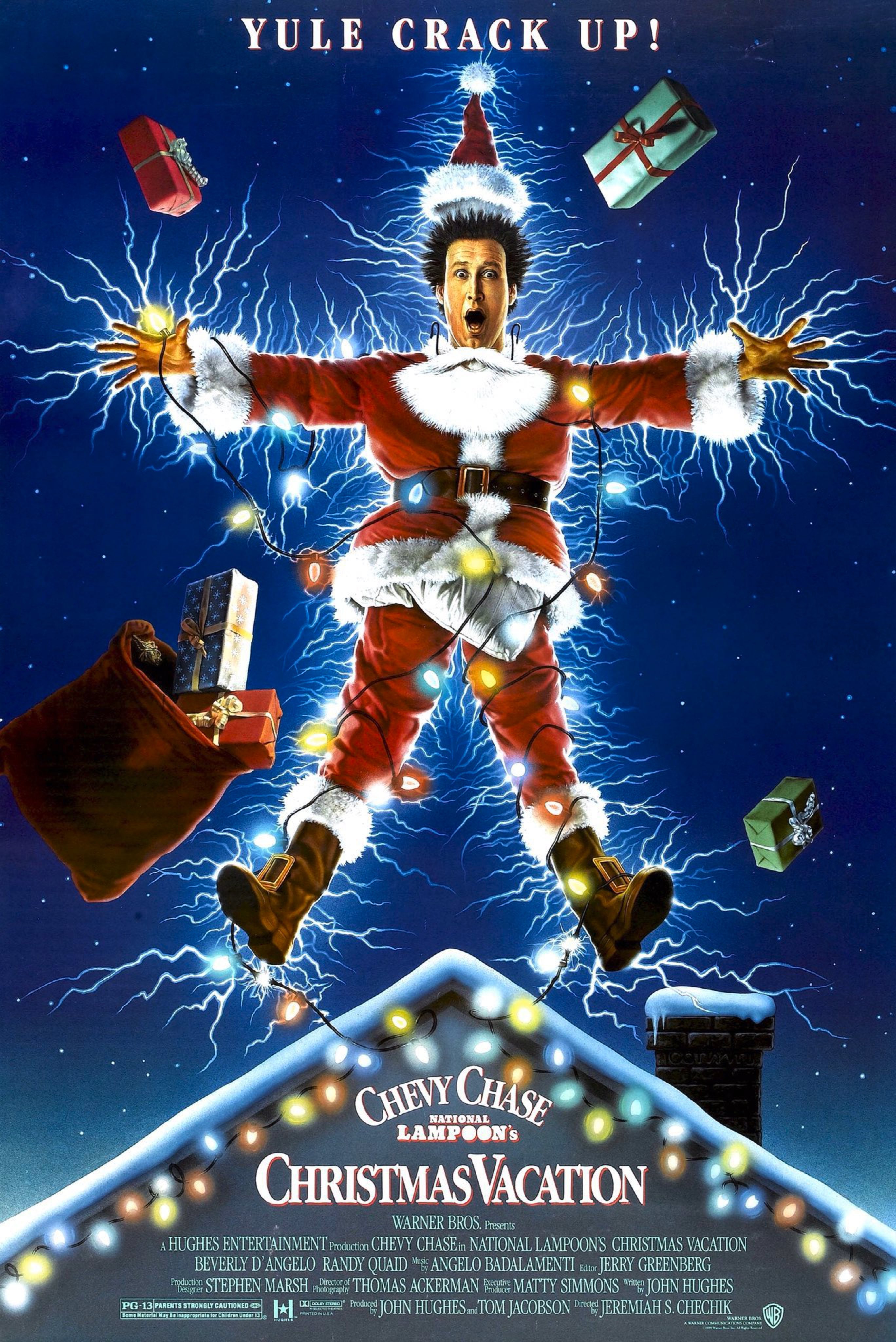 That's a mighty fine avatar you got there, pretty lady.

I do luv smoked maple bacon. 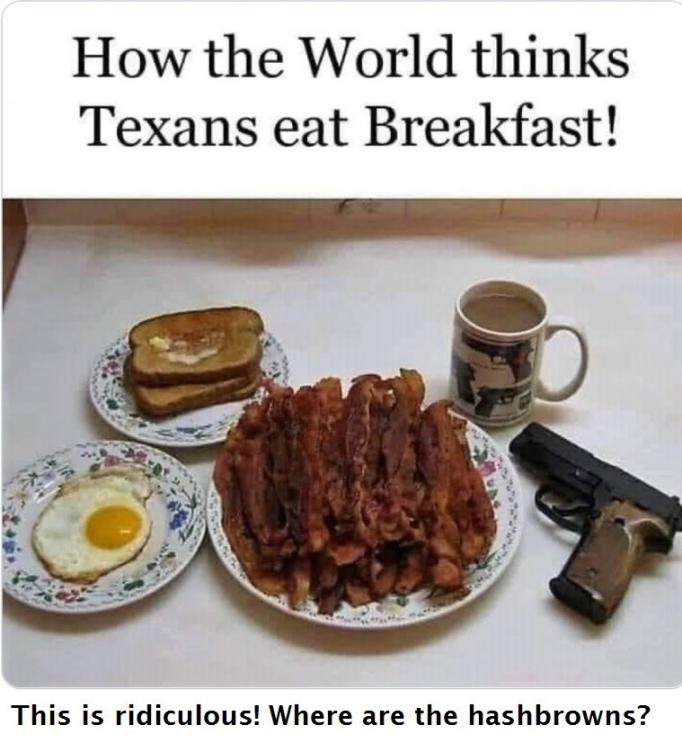 posted on Dec, 5 2021 @ 11:44 PM
link
🍺 On December 5, 1933, the 21st Amendment to the United States Constitution was ratified, repealing the 18th Amendment and bringing an end to the era of national prohibition of alcohol in the United States.🍺

On December 5, 1945, five U.S. Navy Avenger torpedo-bombers, comprising of 14 airmen, disappeared off the coast of Florida, along with a 13-man crew sent to search for the squadron, cementing the legend of the Bermuda Triangle. No trace of the aircraft or men has ever been found.