Somethings i Really need to tell you All

page: 1
20
<<   2  3  4 >>
log in
join
share:
OtherSideOfTheCoin
+7 more
posted on Jul, 31 2021 @ 07:26 AM
link
1. Man made global warming is real. Yup sucks but it's real, its happening, the earth is getting hotter, its humanities fault and the sad truth is that now its probably too late to fix it so we could right now be living throught prolouge of a book called "Humanities stupid apocalypse". Now i know some of you are going to claim its not man made, but it is and deep down the only reason you don't acknowledge its real is simply because you like big cars and its a bit of an inconviance to you. Man Made Global warming its real

2. The New World Order or whatever illuminati BS you want to call it isn't real.

3. 9/11 was 19 lads with box cutters with the help of some boys sitting in a cave backed by weathy saudies. It was not a false flag.

4. The Second amendment is behyond stupid.

5. Donald Trump will probably go down as the worst POTUS in history.

6. Most of you are actually far-right, some of you are on the furthest of the right and just don't like to admit to it because you know that its not exactly socially acceptable but that really pisses you off.

7. Most liberals are actually centrists you have just gone so far to the right you don't see it.

9. Nobody is trying to turn your kids gay.

10. Most of you believe in some weird sh!t but deep down its only because the truth is much harder to accept. For example 9/11 its much sadder and upsetting to admit that you were just so blinded and weakend by America's arrogance that a bunch of dudes sitting in a cave coudl do so much dammage so its easier to believe it was all an inside job. Because only BIG bad America could hurt America like that.

12. Nothing you (or I) have ever written online actually matters.

14. The global financial system is stacked in favour of the 1% wealthy elite who have tricked you all into believing that any system other than captalisim is bad only because it keeps them rich and the rest of us relativly poor. This is why you think that socalism/communisim is evil.

15. Speaking of evil, if you want to believe in a deiety by all means please do just don't talk to me like their existance is an absolute irrifutable fact.

17. Healthcare is a right not a privlidge as such socalisied health care should be universal, comprehensive and free at the point of use for all paid through taxation.

19. The earth is actually flat and we never landed on the moon, a lizzard killed JFK and then shape shifted into Queen elizabeth.

20. Pink Floyed are the greatest band to have ever graced this planet.

Its okay to disagree, its okay to have different opinions, but please remember your opinoion is just an opinion its not a fact, don't predent that because you have a differnt view or belief that you're better than somone or that they're somehow intelectually challenged. We all have a different set of opinons, some we will disagree on others we will agree on its part of the spice of life. To treat someone as a lesser because they have different opinons from you franckly quite dickish.

Facts however are facts and can be debated but watter will always be wet.

I could add more to this list but am sure thats probably enough for now....

Can we all agree though that the wimin folk should never been given the vote...

Mormin' OSOTC! Quite astude points. Every one of them. I don't know how your days go....but hanging out w you? I'm sure I'd learn a few things.

Your thread here....a great way to head into the weekend!

posted on Jul, 31 2021 @ 07:35 AM
link
I absolutely agree with (number one). Perhaps some have been looking for a new planet to move to; and the current space tourism will eventually turn into a way to move. Man has ruined earth; and it is beyond repair; sad but true.

12. Nothing you (or I) have ever written online actually matters.

The only thing you told me is that you're a # disturber.

Hey, but they are just my opinion, man. 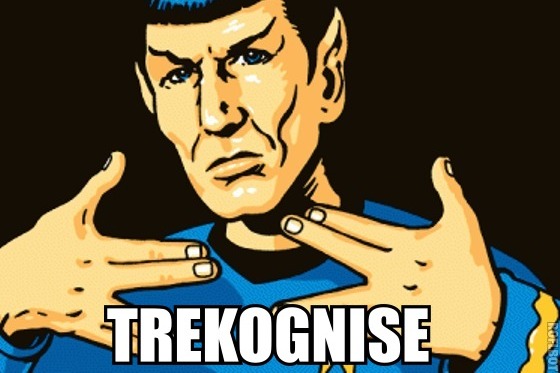 I f'n KNEW this was going to get ugly.

Not sure who I dislike more, Communist Dictators or Babylon 5 lovers.

Something I really need to tell you.....

Scottish folk really need to get of the lager/guiness as.......

regular over indulgence leads to the kind of dribble that your OP is illustrating, not your fault though it's just the culmination of poverty and living in what can only be described as the middens, raised in a football saturated culture with violent religious tendencies.

You where obviously looking for bites on your hook this bites real close to home Jimmy.

Hey, but they are just my opinion, man.

Not sure who I dislike more, Communist Dictators or Babylon 5 lovers.

Stalin was a Battlestar Galactica fan.