Is Joe Biden a Liar or is he Senile?

Biden was visiting a Mack Truck facility in Pennsylvania when he made the claim to have driven the massive trucks before, which require a special kind of license.

"I used to drive an 18-wheeler, man," Biden said on Wednesday in a video posted to Twitter. "I got to."

So is he a liar or is he senile?

a lot of both?

posted on Jul, 28 2021 @ 07:11 PM
link
Since he is now senile, we cannot call him a liar anymore even though he has been lying for most of his life. being good at lying is considered a prerequisite to apply for a job as president.

I saw that story earlier, almost choked on my dinner laughing about it.

Biden is a numbskull but hey….85 trillion people voted for his Liberal mental illness.

He’ll get his one day.

originally posted by: 38181
Yeah, he was driving one in Iraq with sniper fire all a round.

He was delivering vaccines to the troops there, but then Corn Pop and his gang tried to hijack the truck, so Joe single-handedly fought them off. After that, he traveled back in time and killed Hitler.

posted on Jul, 28 2021 @ 07:34 PM
link
He's always been a natural born liar and the senility makes it stand out more because his lying style is decades old and very well known and obvious 😃

The damage control on this...

The Republican National Committee circulated a “fact check” on Twitter of whether President Joe Biden drove an 18-wheeler after a speech on manufacturing to a Mack truck facility in Pennsylvania.

“There is *zero evidence* that Biden ‘used to drive an 18 wheeler,’” tweeted the RNC’s Zach Parkinson. “The extent of Biden's trucking experience is that he **rode in** a truck once, for one night in 1973 (he made sure to return home by plane though).”

Parkinson cited a December 1973 UPI opinion piece in which Biden, then a Democratic senator, wrote that he took a 536-mile ride from his home state of Delaware to Ohio in a “47,000 pound cargo truck” to learn more about the plight of truck drivers during the energy crisis.

“I made the trip because I wanted a firsthand account from the truckers, who say they carry 50 per cent of all the goods shipped within the United States,” Biden, then serving his first Senate term, wrote. “They make a case worth listening to.”

Although he does not appear on camera, a local news channel picked up audio of Biden telling workers Wednesday, “I used to drive an 18-wheeler, man … I got to.” Biden was elected to the Senate at age 29.

“Well, I'm not going to say anything; I just came to drive a truck,” Biden said to audience laughter at the beginning of his Wednesday speech at the facility. “And I'm not sure which one I want to drive. That one? There's one back in the corner you can't see. It's the biggest damn pickup truck you ever saw in your life.


I'm sorry, i've gotta break this down here because this is too much...

Biden totally did drive an f150 once, fact checkers proved it.

Trump liked trucks too. He totally went and posed honking horns and stuff

Remember people...misinformation is the worst danger we face today...

originally posted by: MRinder
Biden claimed today that he had driven an eighteen wheel truck, which of course he never has. I doubt he has ever done an honest days work in his life.

So is he a liar or is he senile?


Sort of like those mixed cats, Ligers or Tions.

“There is *zero evidence* that Biden used to drive an 18 wheeler has a functioning brain."

Ya...but you know what there is lots of evidence of... 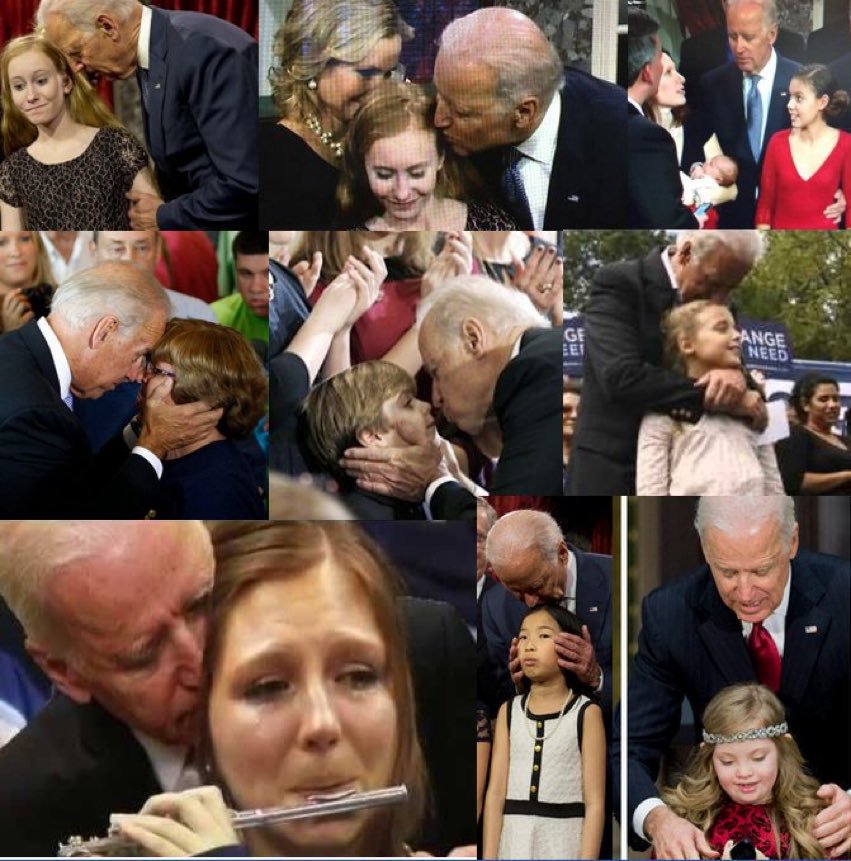 I don’t think Joe would be declared medically sound enough to drive a semi now. Pretty sure his background check would DQ a HazMat endorsement as well.

originally posted by: 1947boomer
a reply to: MRinder

At this point, he would be lucky to remember how to play a game of checkers.

originally posted by: 1947boomer
a reply to: MRinder

Your post is obviously sarcasm also because Biden doesn’t “own” anyone or anything except the dumpster fire at 1600 Pennsylvania Ave.