A Chinse business entity took over the Royal DSM and calls it DSM China.

posted on Jul, 27 2021 @ 12:46 AM
link
Dear guys here, please bear with me, this is really off-topic but see if you might know something about it, as to satisfy my curiosity.

I was thinking that DSM stands for

It turns out that it also stands for a most enormous big business with a long history in the Netherlands, now I understand it is taken over by a Chinese business entity, and now called DSM China, instead of briefly just DSM which stood for Royal DSM:

Am I getting my information correctly?

If you are, then it just goes back to the old saw about ... I think it was Kruschev said that they'd sell the capitalists the rope that they'd use to hang him.

originally posted by: Pachomius
It turns out that it also stands for a most enormous big business with a long history in the Netherlands, now I understand it is taken over by a Chinese business entity, and now called DSM China, instead of briefly just DSM which stood for Royal

Am I getting my information correctly?

No. You are not getting the right information.

Royal DSM is not Chinese owned. It is a Dutch publicly listed company. Shareholders are institutions and private people. Largest single stake is c.4% and it is from an American fund. Royal DSM is listed on the Euronext exchange, specifically the AEX (Amsterdam Exchange). That is public information.

China DSM is the Chinese operating subsidiary of Royal DSM and is wholly owned by the parent company. As with everything to do with operating in China, Royal DSM also has several joint ventures, but that’s another story. Royal DSM is expanding in China through acquisitions. That’s all in the public domain too.

Used to skate at the gnarly DSM building in Heerlen (NL). back in the day. Great grinding surfaces and stuff for jumps lol: 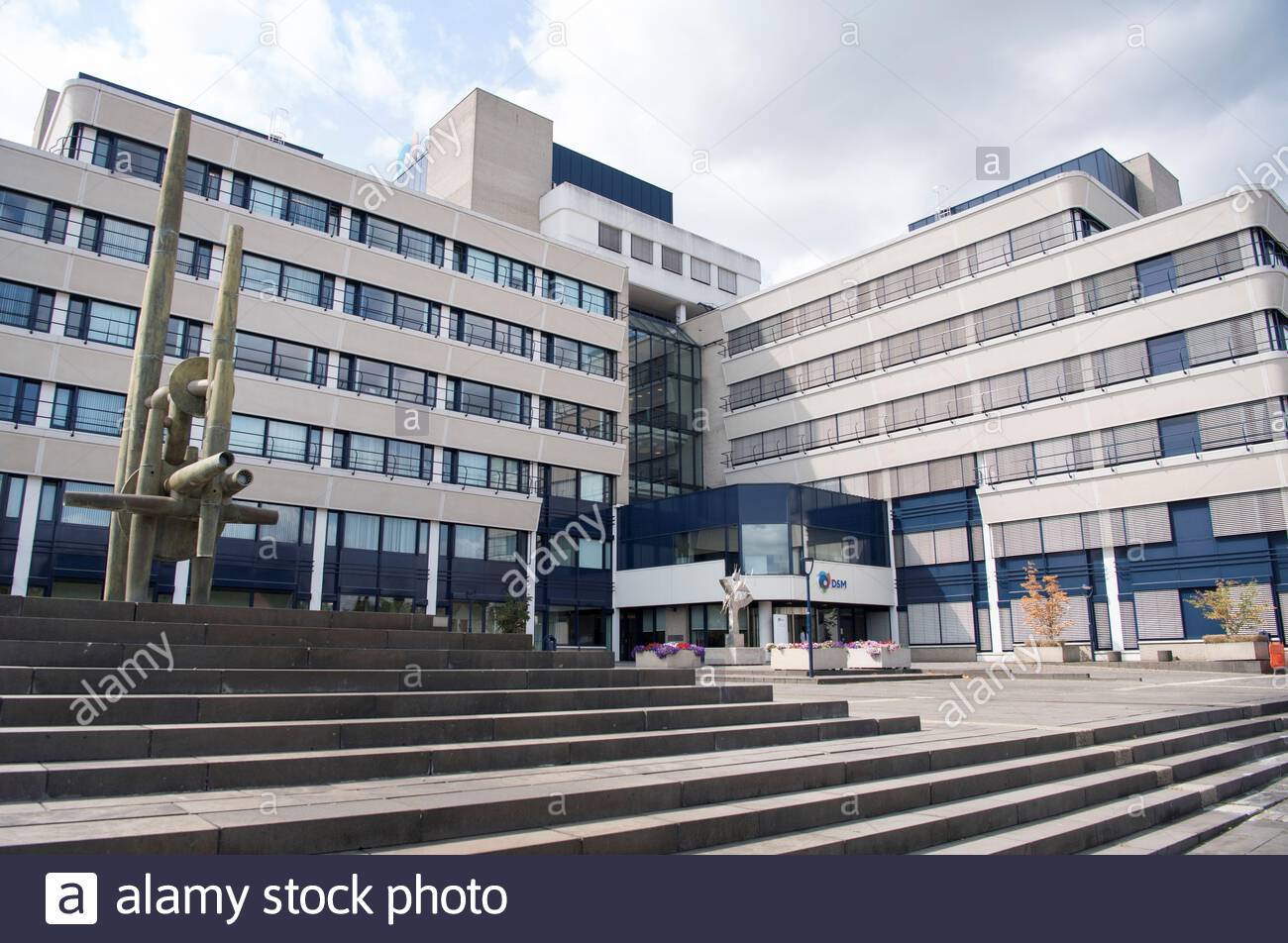 Those steps were bomb. and super smooth. Like a polished granite.
My contribution....

Thanks for your contribution, let me read more from all better informed guys here at ATS.

PDF
17 History - DSM grows with China. Driving Profitable Growth ... On behalf of the DSM China Leadership. Team, I'd like to thank all our partners, ...
43 pages

25 Jul 2018 — Editor's Note: With a history dating back 116 years, ... DSM China's regional headquarters and R&D center are located in Shanghai.

change, which in the case of DSM China, has been mostly caused by the far ... DSM's unique history shows how its core competencies have developed and can.

22 Aug 2006 — Premix production is one of DSM's core businesses and the company has a long history of developing quality feed essential for the healthy ...

PDF
The DSM China Science and Technology Center in Shanghai is ... first quarter ever in DSM's history during which no serious safety incidents occurred.