So we've been watching Joe Biden on TV and wonder why he just doesn't seem like he's "with it"
Just barely able to read a telprompter to the point where all I want is for him to turn it around so I can read it myself.
This story might explain the plan that may have already happened
Joe might be a robot!
edit on 20-7-2021 by Perfect stranger because: (no reason given)

"What about those without grand children..."

"we will be out of school for at least two weeks"...

I felt like this was a grooming video to get younger generations up to speed with Maos "three together's".
edit on 20-7-2021 by strongfp because: (no reason given)

Just barely able to read a telprompter to the point where all I want is for him to turn it around so I can read it myself.

The funniest part about that↑, is that I'm pretty sure you weren't joking....


WASHINGTON, D.C.—In a shocking technology malfunction during a recent appearance, President Biden was revealed to be a robotic human suit driven by former president Jimmy Carter.

There was then a series of beeping noises as Biden's face opened up, revealing former president Carter -- who could easily fit inside Biden's head due to his minuscule size -- sitting behind the controls.

Carter waved sheepishly at the shocked reporters. "Oops, wrong button. I'm sorry everyone! While I have you, Israel is an apartheid state and the next 4 years will probably be worse than the last 4 years...uh... forget you saw me, ok?"

Carter then pressed a button on his control panel and Biden's face closed and clicked shut.

"S-s-sorry about that folks," said Biden. What did I miss?"

Jen Psaki then swore the press pool to secrecy and gave them chocolate chip cookies.

posted on Jul, 20 2021 @ 06:57 PM
link
Animatronics have always been creepy and discouraging no matter what face they wear.

Joe Biden certainly walks like a robot when he ups his pace.

But can a robot catch itself 3 times when stumbling on stairs, like a human can?

I really wasn't joking.. it's getting scary!

John Gill was the Gov't puppet

"Sneaking into the broadcast booth, McCoy confirms Gill is heavily drugged. He administers a counteractive stimulant while Spock uses a Vulcan mind meld on Gill, which confirms that Melakon was responsible for Gill's condition. Barely coherent, Gill explains that he initially imposed a form of Nazism/Fascism upon the lawless Ekosians because he believed it to be the most efficient system of government ever devised. The system worked on Ekos until Melakon gained control and twisted it into a tool to wipe out Zeon."

Strange how Star Trek predicted so many things!

Does the Biden robot suck his wife's fingers ?

Does it do a good imitation of Biden's hair sniffing ?

Is it safe to have little kids near it ?

posted on Jul, 20 2021 @ 07:44 PM
link
Next up will be a new children's attraction called the Joe Biden Experience. The kids will be able to rub the animatronic Biden's leg hair so that they can watch it pop back up while it smells their hair and a coupon for a free ice cream cone pops out of his back cheeks.

So we've been watching Joe Biden on TV and wonder why he just doesn't seem like he's "with it"
Just barely able to read a telprompter to the point where all I want is for him to turn it around so I can read it myself.
This story might explain the plan that may have already happened
Joe might be a robot!


Joe has a speech stoppage, has spoke about it for years, and how he tries to control it.

Bejasus, I've just made a reply to the devil in another thread, because he can't spell propa!
Animatronic eh! I suppose Joe is also AI...or is his roboticism too ancient?

originally posted by: smurfy
I suppose Joe is also AI...

I'm sure his animatronic self will have an awesome speech that begins with:

Good thing is, if it malfunctions and staring into space, we'll all just think it's trying to read the teleprompter or listening to it's earplugs for what it's supposed to say next.

At 1:02 is he mocking our nations founder? WTF!!! Figures even as a robot he is a pomp(ass) jerk!
scares the crap out of me 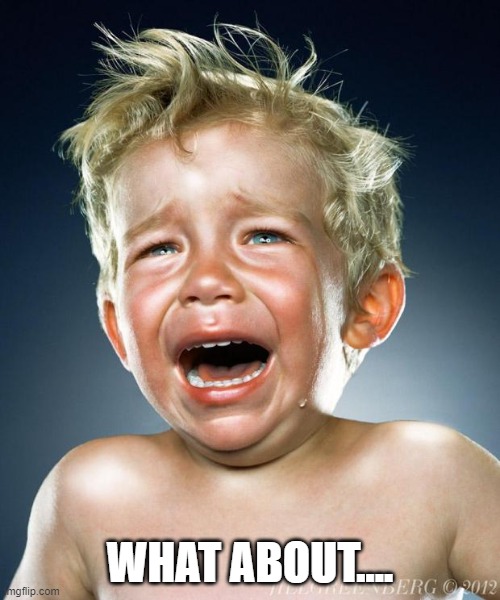 Made you salivate huh? Awwww
Figured you can't resist it. Not Biden fan, but TrumPet's predictably hilarious! 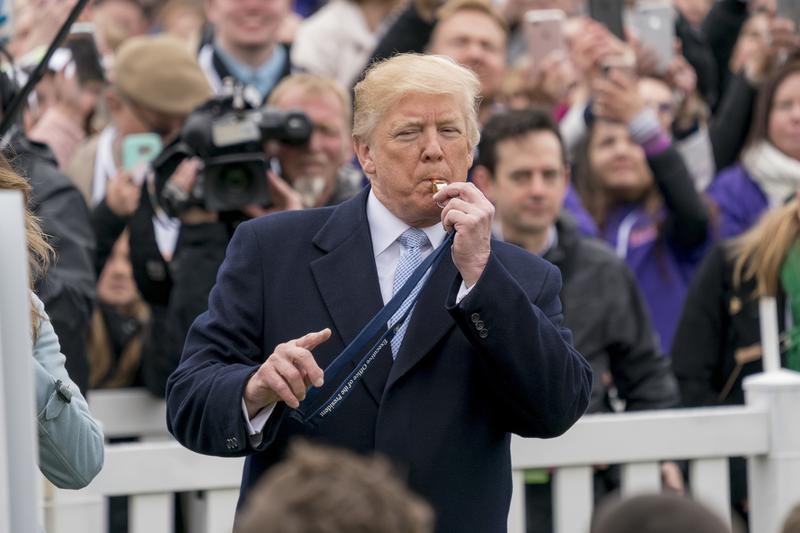 Who's a good boy! Oh right he doesn't like dogs... Never trust anyone who doesn't have pet!
edit on 22-7-2021 by MiaBandetoh because: (no reason given)