United Aircraft Corporation released a video saying that they will unveil a new military aircraft at MAKS 2021. Presumably, this is the single-engine 5th-generation fighter from Sukhoi that was mentioned in May. 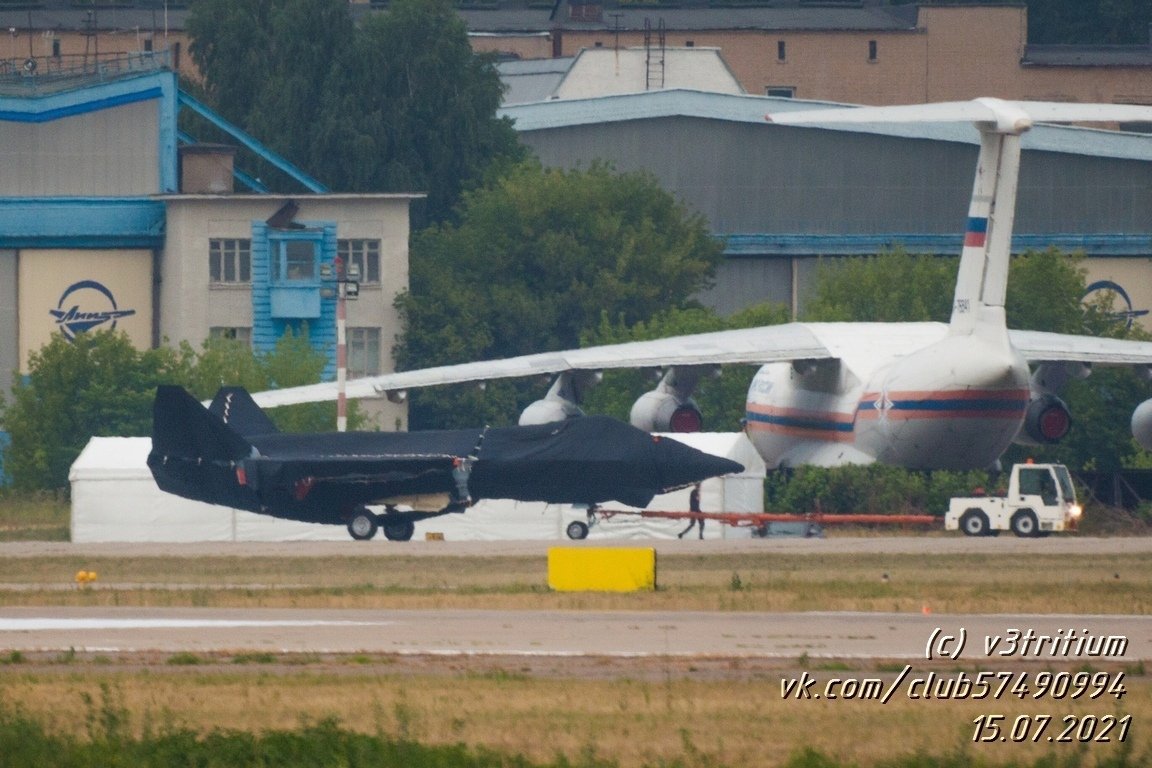 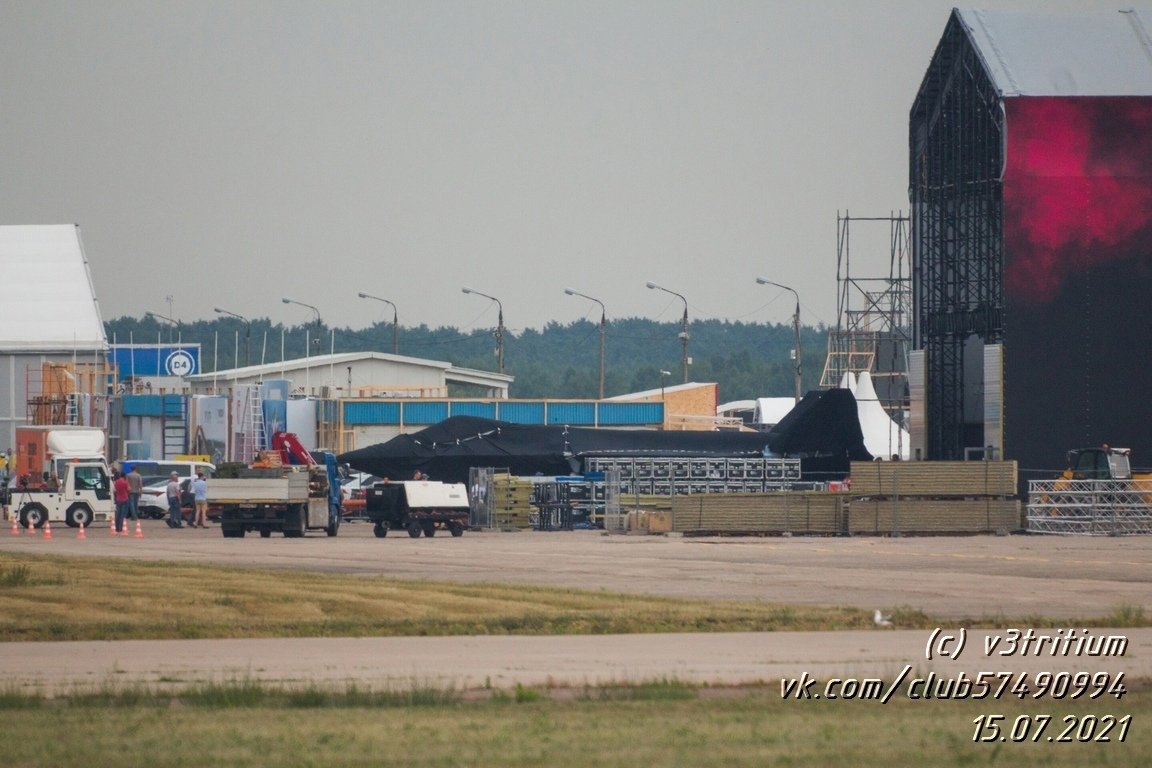 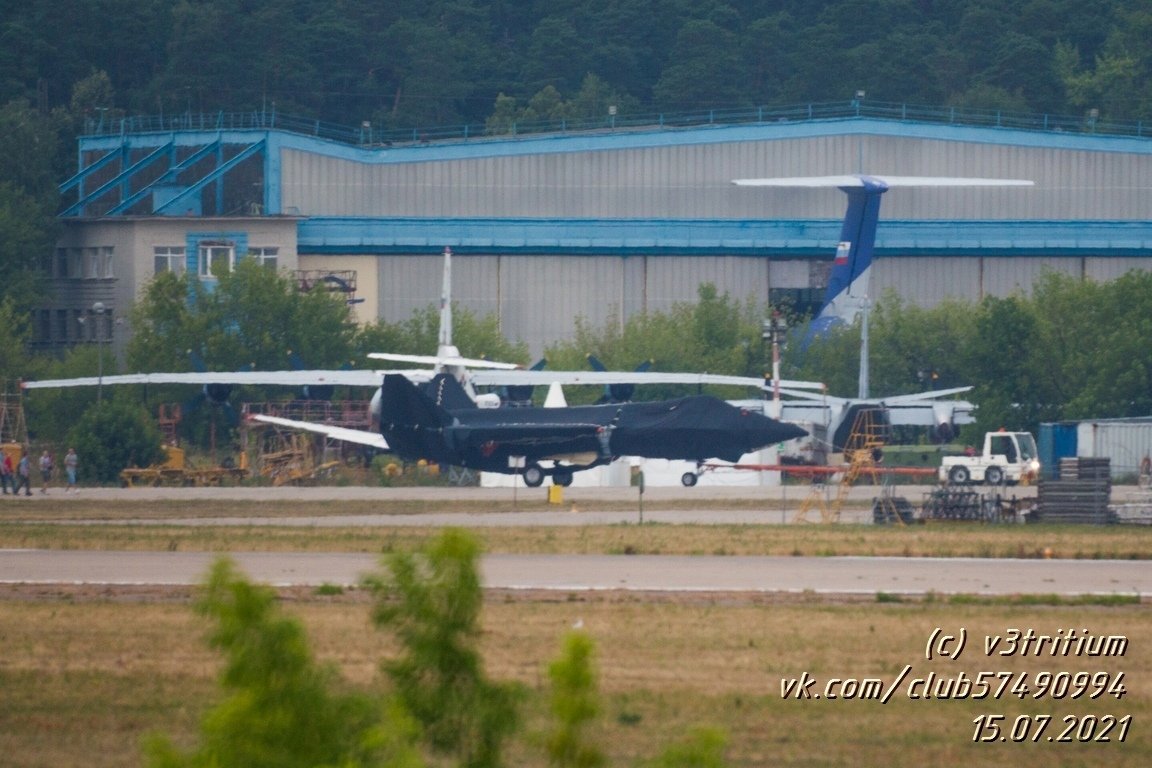 New addition to the Baltic Fleet.

originally posted by: DaRAGE
I cant believe they made it out of cloth!!!

Its a harry potter cloak

For so many people claiming that stealth is not all that effective, there sure are a lot of countries building stealth aircraft.

For so many people claiming that stealth is not all that effective, there sure are a lot of countries building stealth aircraft.

Aha sure right, i think it was the Russians first and the Russian fanboys

And remember the Russians first said the F-35 was a turkey, well why copy a Turkey

originally posted by: Wide-Eyes
a reply to: TritonTaranis

Guess it does a bit

That tends to make Russians think that they know more about stealth than others. And you want bad, mention the F-117 around any Serbian.

originally posted by: Spacespider
why is planes and soldiers still a thing in 2021, I would think drones and LRM would be enough.

originally posted by: Zaphod58
a reply to: Spacespider

Russia has some also which will probably pair up with this bird
Russian Wing Man
edit on 16-7-2021 by TritonTaranis because: (no reason given)

Why did they blindfold it? Is it a secret to where it is going?

No, they aren't. They're still years away from even the demonstration phase of a real dogfight using UAVs. The Alpha Dogfight program won't even start their AIs flying real, low cost aircraft until next year or 2024. And that's just for the "this is an aircraft" phase of the program. They'll still have to learn their limits, and a lot of other things, so it'll be another two or three years before we see the actual aircraft fighting, like we did with the simulations. Loyal Wingman, which the Grom is, is still years away from anything but simulated tests. The Grom UAV that was shown at Russian-Army 2020 was a mockup.

It is the best stealth tech there is.

posted on Jul, 18 2021 @ 12:12 PM
link
Russia has earned their technical expertise, just like the US. Much respect to their platforms.