Communism has made people super happy in every country that has tried it!

Except it's never been tried "properly" I keep being told.

no none of that hurt cuba, the collapse of the USSR is what hurt cuba, maybe if cuba made economic reforms and opened up to other nations they could easily make far more than our embargo costs them. heck if they did that we would remove the embargo, we aren't asking them to end socialism, we're asking them to make reforms toward a mixed economy and treat the people better, blm can go stfu, they're just a bunch of White and black Americans that have no clue how cuba treats their own people.

really tired of liberal hypocrisy and cowardace, demanding change for the better but doing nothing to back up their words because they dont support war or any other aggressive tactic to force change or enforce human rights. its no wonder America has struggled to make significant change for the better when even the champions of justice dont have the balls to defend human rights and refuse to fight tyranny at home or abroad.

Have we ever seen cuba operate without them?

How many people alive today knew what cuba was like before Castro?


Just because Cuba was corrupt before Castro doesn't give the 60-year rule of the Communist government a pass on its treatment of its citizens.

Well, let's be honest. Cuba is socialist. Not communist.

Do sanctions and embargoes hurt them ot not?


Ask this question instead, why isn't Cuba thriving with or without embargo's if its so wonderful

SHOULD THEY REALLY NEED TO PARASITE OF CAPITALIST COUNTRIES?

Can socialism only work via pigging backing of capitalism?

Why not deal with Venezuela? Oh they're bankrupt

How do you have some of the largest proven oil reserves in the world and go BANKRUPT? ...easy socialism 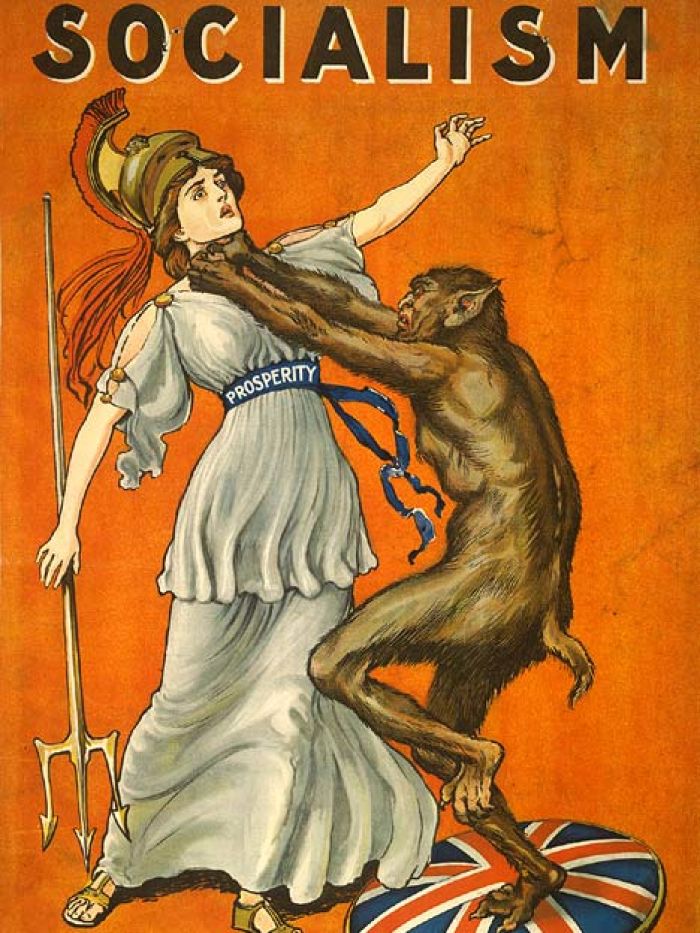 You're right blm should keep quiet about Cuba's affairs.

I do think what's happening in Cuba is good by the way. The timing and media attention is a little interesting tho.

Isn't it interesting where ever a nation doesn't want to us USD as a reserve currency they get sanctioned, invaded, or have the cia breathing down their neck. Just something I noticed.

Only in 'Merica eff yeah will a bunch of idiots decry a police state by supporting another police state.


Well, let's be honest. Cuba is socialist. Not communist.

That's not being HONEST.


As a term, communist state is used by Western historians, political scientists and media to refer to these countries. However, these states do not describe themselves as communist nor do they claim to have achieved communism—they refer to themselves as socialist states that are in the process of constructing socialism.[8][9][10][11]

A spade is a spade.

before castro cuba was one of the wealthiest nations in the Western hemisphere, one of the healthiest, most educated with high average wages, sure there was inequality but that was changing and eventually would have improved.

think about it like this, you fight a revolution due to inequality and racism, you take control and implement changes to improve things on paper but when people complain that nothing actually is changing its censored because you have no free speech, in that situation tell me how youre supposed to have change? cuba may have had inequality but they had a path to change with capitalism and democracy.

Communism has made people super happy in every country that has tried it!

Except it's never been tried "properly" I keep being told.

Because its very simple

When you try communism, you give all power to the RULING UNI-PARTY -- You give them absolute power and cease the democratic process

They become corrupted, then bankrupt

Thats why all the stupidity people we know are communists

Because what its really about for them is tearing down the patriarchy they blame for their funny faces and being misfits of society because mummy wouldn't titty feed, or with BLM is majority because they're racist black supremacists (mostly observational) and spent the past 20 years researching colonialism and radicalism themselves, so communism is the right bus for these freaks, when seeking revenge against people who never chose to be born in that country, or chose the color of their skin, hatred breeds hatred and communism was designed to exploit divisions in society more specifically classism

The problem they had the first times was they killed all the most productive in society and starved to death, LOLZ

But on-top of everything evil and disgusting and backwards with communism is its a way to manipulate the public to carry out violent genocidal acts in a well planned changing of the guards and elites, THE REVOLUTION IS ALWAYS HIJACKED

oh, well, misunderstood the intention. well anyway blm probably doesn't get it that under communism there's no social mobility because people cant even talk about their issues, if they do then they are questioning the authority of the state and will be silenced.

there's still racism and inequality worse than the US because communism stagnated society.
edit on 15-7-2021 by namehere because: (no reason given)

You guys are ridiculous... they aren't communist. Let's use words that have meanings. Not based on your subjective fee fees.

Black Lives Matter liked Venezuela's Madura also, even though none of them no where Venezuela is.

Isn't it interesting where ever a nation doesn't want to us USD as a reserve currency they get sanctioned, invaded, or have the cia breathing down their neck. Just something I noticed.

So they have the USD in Europe?

How about India? UK?

The interesting thing is this

You will get a retaliation, its not logical to think im going to attack the system to please my autocratic overlords who want to establish their own system while being genocidal human rights abusers, its illogical to think they'd establish anything other than a totalitarian nightmare where the uni-party has absolute power

So yeah.. nothings changed much since the dawn of civilization, we still have Waring empires, the difference is the level of freedom you have under each system, so pick the one that gives you the most and be loyal to that system

I know all that.

I was mocking the supporters excuse for why it always goes wrong.

USD IS the worlds reserve currency. You don't use the USD for everyday currency needs in say India.
But India needs to trade on the world stage based on the USD.

Remember when Saddam and Gaddafi went off the USD as a reserve currency started off loading treasury bonds and switched to gold standard... remember when China is doing almost exactly that now? Interesting...


You guys are ridiculous... they aren't communist.