Wow! I don't Think I've heard so many fireworks going off at once. It truly sounded like a War this year. In every single direction except North there were Fireworks. I swear the ones to the West were constant for about a half an hour. They were Loud and Proud!

I hope every one was able to get out for some Freedom!

They're just starting in my neighborhood.
More people out than last year.

posted on Jul, 4 2021 @ 11:11 PM
link
KC always has a palpable haze of smoke from all the fireworks. This year is no different. We aren't shooting tonight. We were out at my folks' place yesterday and most of today, so we shot ours last night in the country.

We finished off with a small mortar called an "Angry Wife".

posted on Jul, 4 2021 @ 11:21 PM
link
Michiganders have a fetish with stuff that explodes, and they don't need a holiday to do it (not kidding) It's a year-round thing up here, and they even have year-round physical brick & mortar dedicated fireworks retailers, lol. Not just seasonal tents in parking lots and displays at Walmart or the grocery store, they looooove their explodey stuff up here.

That being said, HOLY #, GRAND RAPIDS. Their show last night (Saturday) was almost half an hour long -- and they went BIG. You could hear it for miles away in the 'burbs, too. My suburbia neighborhood did it's usual massive Night-Before personal fireworks, and when people started to notice that both the GR public show didn't end after 15 minutes or so, and the firework amount was quite big, everyone quit lighting their fireworks off around here/quit ogling the neighborhood DIY shows and ended up in the street trying to figure out who's show it was & marveling. Couldn't see squat, but we sure as hell could hear it (and feel the reverb, gotta love valleys) That grand finale was pretty epic just in the booms alone, all the military guys were all "Damn, what are they doing downtown, carpet bombing??" lol

Tonight, my neighborhood's 4th fireworks have been...amped. Last night was pretty heavy in use around here, but tonight was almost off the rails. Several folks in the neighborhood built their own launcher stands so they could launch groupings, and boy were those impressive. One of the neighbors deserves infinite applause for grouping ones I wouldn't have considered visually compatible. He did some really awesome sets with those bright, loud AF flashbang style ones as supplementary detail fireworks in the group. There were four main households that did that launcher stand stuff, and if I didn't know any better, I'd say they coordinated, too. When one finished, the other would immediately begin, almost as if to prevent a delay in the visuals, just having them come from a different direction. It was a set turn pattern everyone noticed, House 1, House 2, House 3, House 4, every time. If they didn't brainstorm this at some point together and it was just a wild coincidence, it was a fantastic coincidence that had the neighbors buzzing with praise anyway. Well, when they weren't catching flies with their jaws on the floor looking up

It's dying down now, but there's still fireworks going off frequently. Most sound like they're way off in the other neighborhoods, so I think most of the folks in mine tapped out their stashes earlier.

I have a feeling New Years is going to be even bigger around here -- our usual, easily predictable house in the neighborhood for most excessive explodey stuff dialed back considerably this year. The neighbors one-upped them in a pretty big way, lol. The husband & wife will try to top tonight come the next major fireworks holiday (again, New Years) i guarantee it, it's almost like a competition for them.

Happy 4th of July ladies & gentlemen of the US of A. Celebrate your freedoms and NEVER allow them to be taken from you. 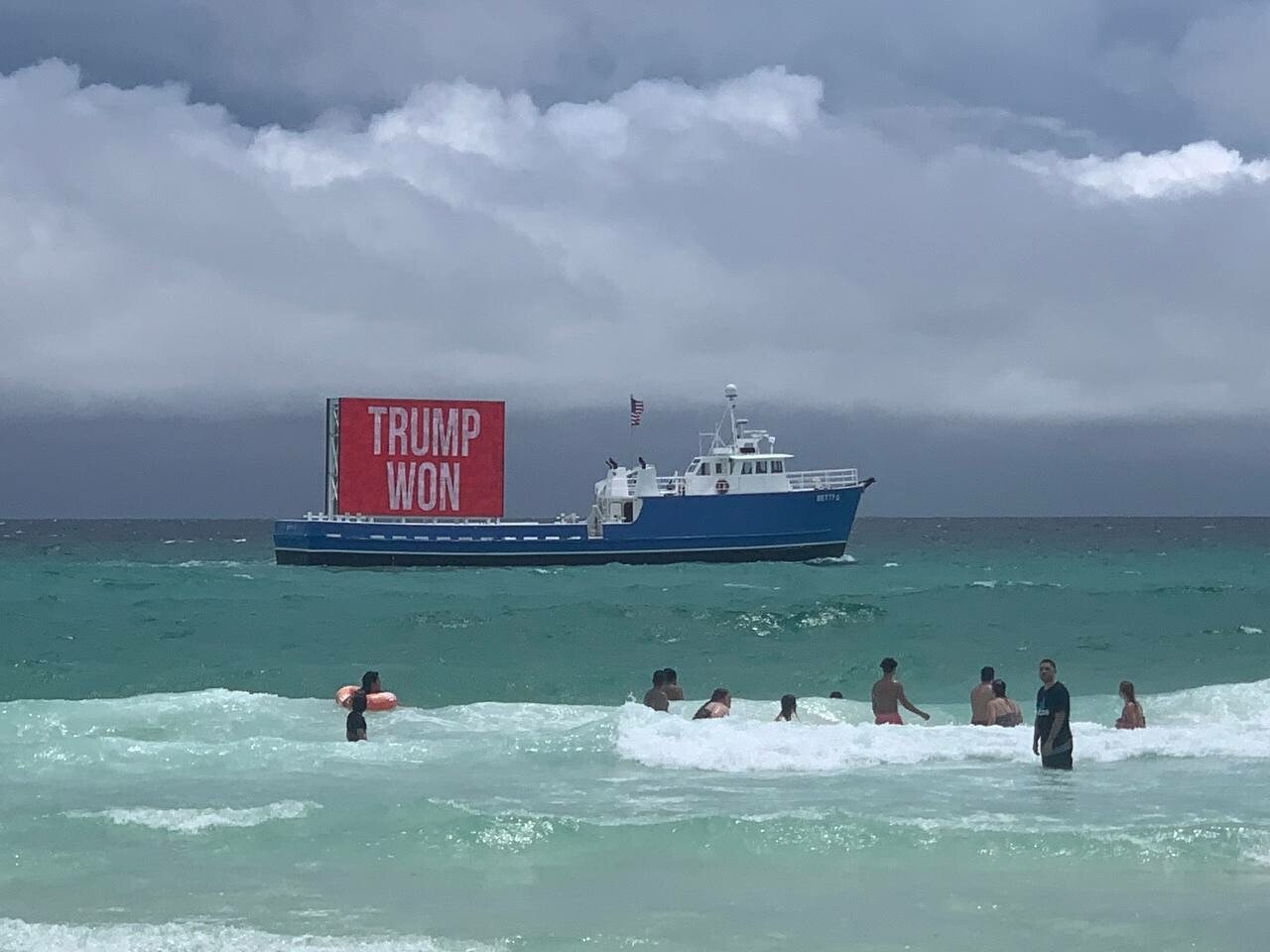 Wife and I took our one year old to a show and he loved it, was completely enthralled. Then we proceeded to get drunk and blast off over $500 worth of fireworks in 2 hours lol and nearly injured ourselves a few times.

Overall, best fourth of July yet! 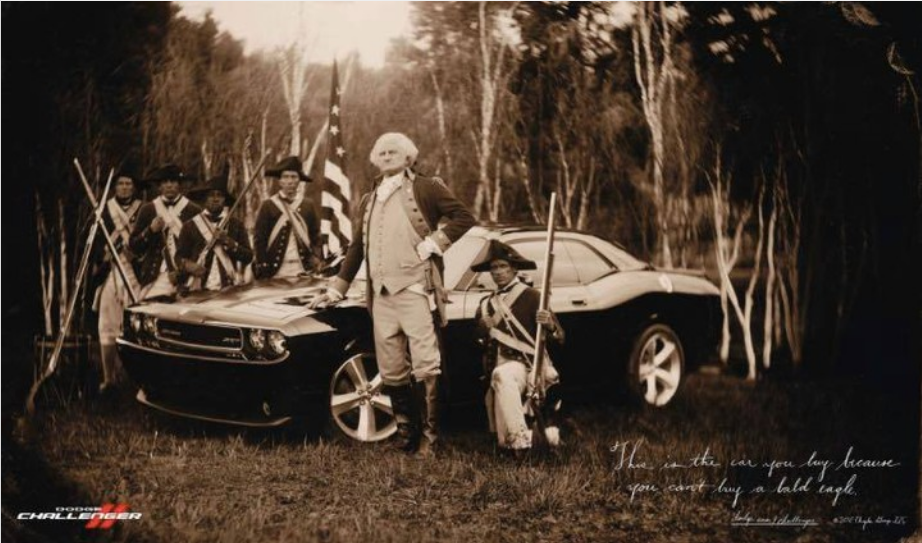 Son was introduced to holding Roman candles for the first time this year.