Who's leading your Damnation?

He's an affable fella. I suppose anybody would be if you have 30 billion clams plus in your savings account. Cyril makes money everytime you stuff a quarter pounder with cheese down your gullet inside our designated, but open border.

He prostrates before the same people behind the curtain the white government bowed down to before they were allowed to disappear with their ill gotten gains.


Does he look worried about the fact that the majority of his voter base still live in tin shacks in the year 2021?


South Africa is a tale of 2 countries. The tacky nouveau rich and the perpetually destitute.


If you want to understand the cryptic statement 'You will be happy' that's one of the mantras of the NWO, look no further than the poor.

They have the sincerest smiles. 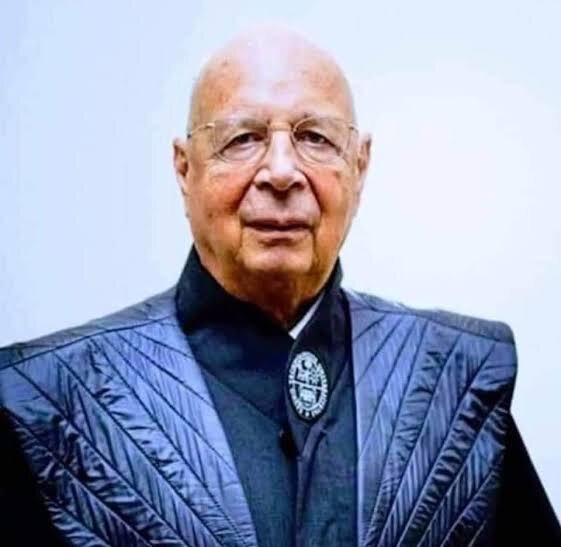 The egghead above claims to know a thing or two about happiness. Now that's a creepy looking #stick.

The type of guy that gets exposed at the end of a Scooby-Doo movie.


Look at world leaders everywhere. These are the people that have been tasked with our downfall.


We are genuinely screwed.

Perhaps he had prepared his speech on his iPad and didn't have hard copy or a teleprompter?

And an iPad is not really a high cost device, even those people who are poor have mobile 'phones and iPads these days.

I recall one ATS poster who was homeless using his 'phone and then an iPad to post with.

And really, you identify someone as a bad guys by what they wear?

You've seen too many movies.


Exactly. How will he be able to screw it up without his digital flashcards?

People are so inconsiderate.

For a while I thought his body was gonna crack open like
an egg. And an I phone with wings would go fly'n around the
room look'n for a way out.
edit on 24-6-2021 by Randyvine2 because: (no reason given)


Too many have been formulaic and rather stupid. Remakes of something older that, despite better special effect, tank at the box office because everything else about them is fairly dull.

The Star Trek baddie jacket is a dead giveaway.


How about the imperial robe? 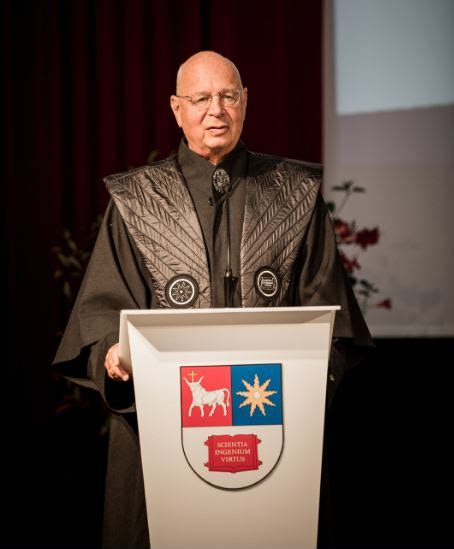