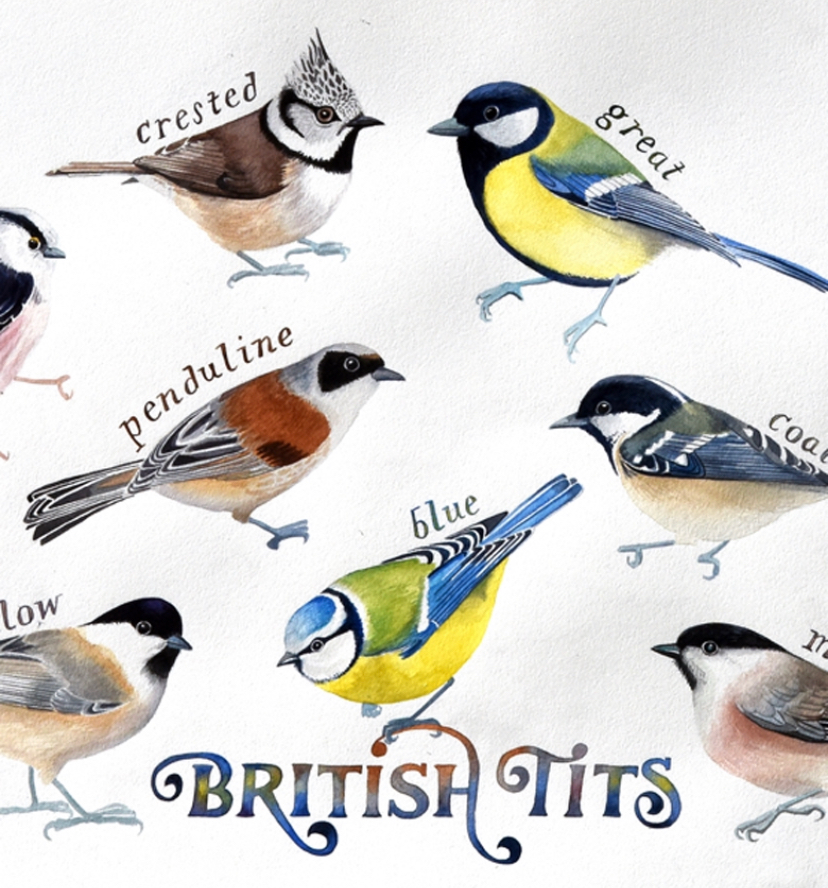 Monuments And Teams Have Changed Names As America Reckons With Racism. Birds Are Next

When early naturalists like John James Audubon discovered a new bird, for example, they often named it after a friend or colleague. "There's Wilson's warbler, and Swainson's warbler, and Kirtland's warbler," lists Kenn Kaufman, author of several birding field guides. "You've got Nuttall's woodpecker, and Cassin's vireo, Cassin's auklet, and then there's Botteri's sparrow, and Bachman's sparrow," he says. Kaufman, like many birders, hadn't paid much attention to the people behind the bird names. That is, until last year when he learned more about that last guy on his list. "John Bachman was a Lutheran minister in South Carolina," Kaufman says.

You get it. See, the world is only mostly terrible

posted on Jun, 5 2021 @ 04:16 PM
link
Especially the tufted ones. They can be a bit harsh if you touch them without buying them dinner first.

I read the whole NPR article that you linked; no mention of who Tits are named after. So I did a Goggle search "British Tits",
many links but none about bird names.

So I just went to Wikipedia.
The North Americans already call them chickadees.

Your tits have been touched.

White people bird watch (and one black guy in a NYC park, allegedly) and that's unacceptable.

We should allow the guy in NYC to choose one bird to name after him, then the rest of the birds we just exterminate.

A win for diversity!

posted on Jun, 5 2021 @ 07:04 PM
link
a reply to: TheAlleghenyGentleman
This proposal also affects crossword puzzle compilers, if "they peck holes in your milk-bottle tops" is no longer allowed to be a four letter word.

As an enthusiast bird-watcher I was hoping to find some tits and boobies talk in this thread.

edit on 5-6-2021 by NarcolepticBuddha because: (no reason given)

“The sun, people only buy that for one thing, rather a couple of things” 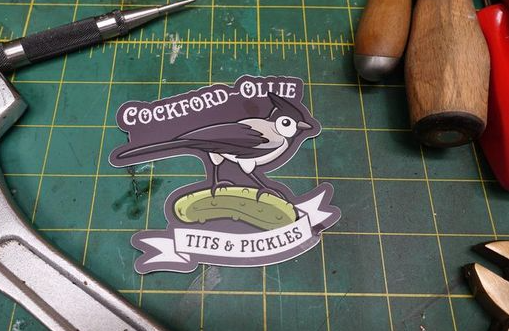 I'm amazed at how those who loudly proclaim to be social justice warriors are focused on culturally censoring anything related to black slavery and segregation yet still show no love for Native Americans considering their history with Whitey McCracker and the Chinese considering they helped build the railroads.

This hits home hard because I am 12.5% Cherokee and I like Sesame Chicken and Kung Fu.

How come only black people are being catered to and efforts are only being made to appease their longsuffering?

Native Americans were given land and an umbrella of sorts and SJW squeaking made the NFL change a name of my favorite football team but is that enough?

Every town in America has at least one Chinese restaurant and Walmarts from sea to polluted sea and border to porous border sells many, many products made in China but is that enough?

When will social justice stop being a black thing and be about all persons of color?

1. Why does Crayola still have racist white crayons in each box?

2. Why isn't Chinese food in school cafeterias and martial arts in school gyms?

I ask these two questions because teachers seem to be the backbone of social justice indoctrination and they have coloring books in the teachers' lounge which is also a Safe Space.

You have no idea how much I appreciate this thread. It's funny but it's not, because cancel culture is only hurting the future, it is not a pain reliever or an act of "reparations". It's nonsense. And I wear my Washington Redskins hat proudly.

Everyone should learn king fu. Cause, like, it’s just the best.

I have no answers on how to create unity in the world. Humans love to be superior over one another.

Oh wait, that was a dr suess reference…. Is that still allowed?

So I know nothing about English tits!!!

I am fan of the Great tit and the Willow tit.