Hiring for the diversity, not the quality

page: 1
25
<<   2  3  4 >>
log in
join
share:
network dude
+2 more
posted on May, 31 2021 @ 02:09 PM
link
Sure it happens, but when it happens with a really important job, you get to see the results rather quickly. With the VP pick, we got our woman, and even a "woman of color", but we didn't get the best person for the job, hell, we didn't even get the best woman for the job, just the one that best fit the demographic required for woke idiots to smile and slap each other on the ass.

Now we have the second episode of the same series. Supreme court Justice. Is that an important position? I tend to think it is, or at least was, depending on how the idiot left treats the numbers. But now we have a push for Justice Breyer to retire, so they can ensure they at least fill that seat with a leftist. And it's been said, that if they don't get what they want, they will tear it all down and pack the court. But who will they replace Breyer with? Why another one that tics most of the diversity boxes.

Many progressives tout Biden's promise on the campaign trail to name an African-American woman to the Supreme Court if elected, eager to see it fulfilled quickly. Breyer for his part has not signaled his plans.

I know it happens, and I know 'everyone does it', so spare me the "the right did it too", I get it. That doesn't make it right. For the really important jobs, there should be a long list of qualified people, and the best of the best are who get's picked. (would be nice for POTUS as well) But instead we are going to get the best woman of color, or the one who is next on the list for favors. That isn't to say that a woman of color may not be the best choice for the job, just that once it's announced ahead of time, as this has been, the person who is picked will always know, they were chosen because they were the right color and gender at the right time. I would be embarrassed. I hope one day we can be done with identity politics and get back to reality. This timeline is stupid.

If you want a typist who does at least 80 wpm, and you get a slew of people who all type at least 80 wpm to apply, then you should be looking super hard at the ones who type the fastest out of that crowd because your reason for requiring 80 wpm was wanting quickness and efficiency at typing. If 80wpm was good, then 100 wpm would be even better.

But for the left, they inject race and religion, sexual orientation, etc., into their list of qualifications. In the end, they may end up with someone who barely types 80 wpm, maybe really only 79 wpm, but that's OK if that person checks off the right minority/diversity boxes, and they'll make the hire like that even if they have a ton of other candidates apply who are all much better typists but don't reflect the right diversity.

If you go to the circus, expect to see the clowns.

if she really was picked because of her skin color and then still takes the job... she just does what billions of white people have done before her. the times they are a-changin'.

Really? So the only reason people get hired is because they are white? Do tell ...

posted on May, 31 2021 @ 02:21 PM
link
I no longer remember which US airlines it is but they no longer hire white pilots and experience no longer applies IF you are white. I would never fly with any airline that no longer cares about their pilots flying experience, instead the color of their skin.

a reply to: network dude

United Airlines is the one you are referring to.

Bat$hit crazy if you ask me.

well i'm fairly sure there will be no stacking the court, not to many dems seem to be in favor of it. so unless one of them dies from covid-19 or any other ailment not related to the covid vaccine, there maybe a long time before one dies of old age, or retires.


Though a handful of Democratic lawmakers did introduce legislation that would add four seats to the Supreme Court and give Democratic appointees a 7-6 majority, the bill landed with a thud in Congress. In April, House Speaker Nancy Pelosi said she had “no plans” to bring the bill to the floor for a vote. And, while President Joe Biden formed a commission to study Supreme Court reforms, no outspoken proponents of reform were appointed to it.
Justice Breyer’s new warning for Democrats couldn’t have come at a worse time

I hear this almost every day.
Don't bother sending over a resume of a white male.

Gay white male is fine but I'm not allowed to ask if an applicant is gay.

posted on May, 31 2021 @ 03:54 PM
link
Having to hire someone because of their color or sex is one of the most racist things I know of. You should be hired because of Honesty and integrety and knowledge of the job. There are good black people for the Supreme court job and also good women. But to put two together is more of a challenge. Why should a black women have more right to the job than a white woman? You choose people by qualifications, not race or sex.

posted on May, 31 2021 @ 04:01 PM
link
Why do conservatives care what type of liberal judge liberals put on the Supreme Court? They are going to be liberal no matter what color or sex they are. 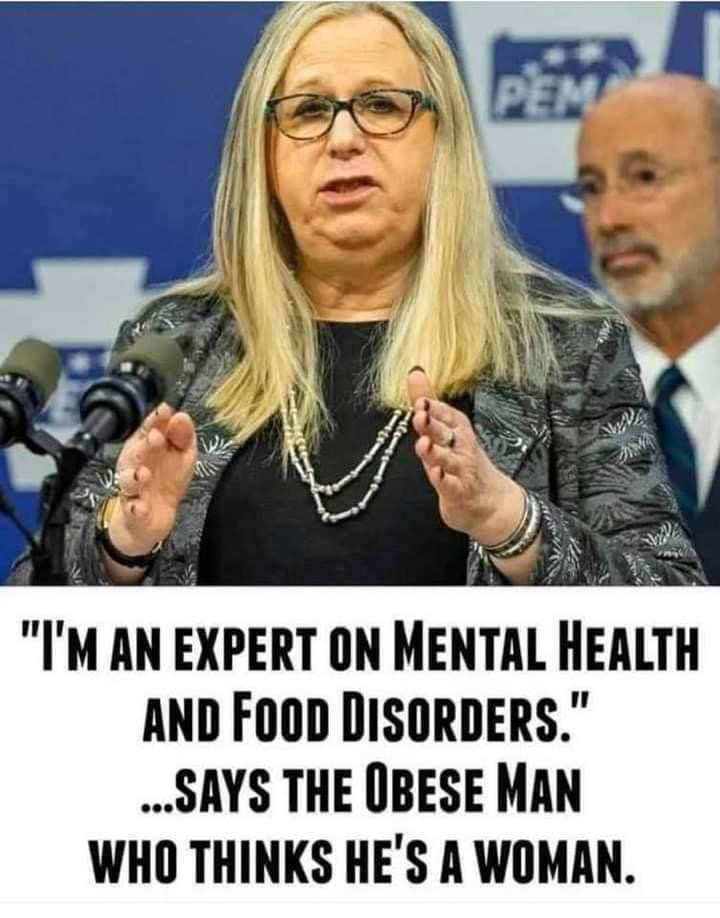 originally posted by: dandandat2
Why do conservatives care what type of liberal judge liberals put on the Supreme Court? They are going to be liberal no matter what color or sex they are.

When we get judicial opinions written with all the intellectual weight of the average 8th grade thesis, it matters. Left or right, a ruling ought to at least reflect the intellect behind it, and hiring for diversity before quality will expose the mediocrity that comes with it sooner or later.

When you're making a hiring decision based on skin color, you are a racist.

When making a hiring decision based on gender, you are a sexist.

originally posted by: oloufo
a reply to: network dude

if she really was picked because of her skin color and then still takes the job... she just does what billions of white people have done before her. the times they are a-changin'.

so by that you mean that white people should become slaves now ?

damn I should get more tan while I can


originally posted by: dandandat2
Why do conservatives care what type of liberal judge liberals put on the Supreme Court? They are going to be liberal no matter what color or sex they are.

When we get judicial opinions written with all the intellectual weight of the average 8th grade thesis, it matters. Left or right, a ruling ought to at least reflect the intellect behind it, and hiring for diversity before quality will expose the mediocrity that comes with it sooner or later.

tl;dr - Brawndo - It's got what plants crave!


Conservatives today will argue that any ruling written by a liberal judge today has less weight than a average 8th grade thesis. (The same is true for liberals and conservative judges). Arguing about the color and sex of the person writing an opinion you are going to be against no matter what is a waste of time and only feeds the stereotype that conservatives are preoccupied with the sex and color of people.

Way back when Thurgood Marshall was retiring people yelled to the heavens his vacancy could only be filled by another black man. Well their wish was fufilled. George H W found Clarence Thomas, who has perhaps been the most consistently conservative judge on the Supreme Court.

It is almost as if they have pre-concieved opinions about people and their views on the basis of their race/gender. I believe their is a term for such prejudice, but it escapes my mind at the moment...

Sink or swim, fool, be careful what you present when virtue signalling, it CAN AND WILL be used against you. Maybe even by me. Ok, definitely by me.
In short: If it smarts the bottom line and your business credibility, THEN STOP IT. Customers talk. More than hactivists do.
edit on 5/31/2021 by Nyiah because: (no reason given)