Just wanted to drop in and introduce myself.

General chit chat and designing stuff is kind of my thing so I think I'll hop on over to the off-topic section and see if this place has a thread for people who like to play around with photoshop. 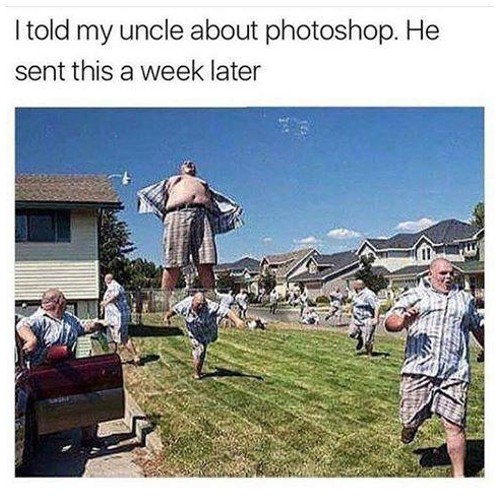 Your picture didn't load, back on my laptop I can see it fine now...whahaha

Thank you for the warm welcome. 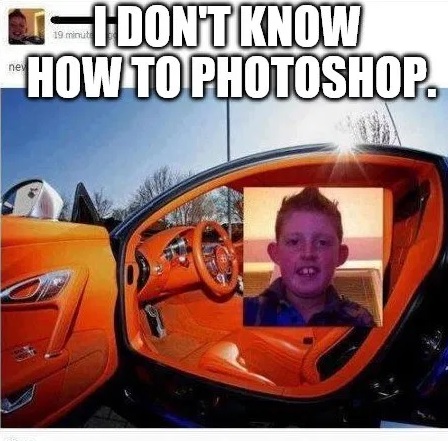 Now those are some serious skills...lol

Thanks for the laugh..

It is always nice to find people of good taste...

Thank you for that warm welcome..

Seen them a few times!

Not sure about my good taste though....seen Twisted Sister a few times too....

It is always good to find people of good taste...

Thank you for that warm welcome..


We got an Operation: Mindcrime here, too!

“Screaming In Digital” might be my favorite Ryche tune. Been a fan, literally, since birth. My dad and uncle were huge metal fans and played in a band together, they were blasting the EP as soon as they got their hands on it. I’ve been a fan as long as I can remember. Only got to see the original line-up once, in ‘97, but I’ve seen them a bunch since then.

Love the energy Todd La Torre brought back into the band. The dude delivers live, too. I’ve seen them 3x since he’s been in the band and overall it was a huge difference in energy coming off the stage. Just the other day, in my FB memories, a post came up that “I’ve officially thrown in the towel with Queensryche. It’s time they do the same. This new album is pure trash.”, it was the last album they did with Geoff Tate, something about Dancing. Ugh.

That said, Tate’s been actually putting some effort into his voice these days and he’s starting to sound like his old self again! Was going to go see him right before the pandemic but the show got cancelled. I was bummed because he was doing Rage For Order in it’s entirety.


We got an Operation: Mindcrime here, too!

What are the odds...can't wait to meet him!!

I still listen to that album to this day. The story of drug addicted Nikki, assassin of political leaders, revolutionary underground movement, Dr.X....fits right into ATS.

I limit myself to The Warning, Rage for order, OMC and Empire when picking my favorite...

Saw Van Halen supporting Black Sabbath on VH's Eruption tour. The look on Ozzy's face when they came on after VH was an absolute picture!

What do you mean "getting"?

I'm not so much hip hop as hip op these days.

Still got my hair though.

Now I have to clean the coffee of my keyboard.

Thanks for the laugh..

Is that a picture of DB?
Welcome aboard the crazy train,you will learn about DB
very soon.

I haven't seen DB yet but I thought that looked more like Bigburgh in his younger years...as a matter of fact I'm pretty sure it's him...

Thank you for the warm welcome!!


I have many happy memories about the 80 s particularly Hammersmith Odeon. Magnum, BOC, Rainbow, AC/DC, UFO, MSG, Saxon, Judas Priest, Scorpions, Sammy Hagar etc and Santana who did 1.5 hours encore doing LedZep covers. Then there was the Marquee and was privileged to see Iron Maiden at the Ruskin Arms in the early days.
Also booked Marillion at uni for £50. Next year they cost £5k.
Roadied for Slade and Greg Lake with Gary Moore at Uni too.
Old school rocker here!

See you around the forums

I can't photoshop but I'd love to see Jeremy Corbell with his hair and beard switched around.