Sacred numbers are important, that's a given.

Numerology on the other hand well im inclined to believe its nonsense.

i tend do dive deeper into the things geniuses like Tesla and Jung disclose, and its serving me well.
there is much hidden, that much is truth.

Tesla was a genius, but he used to walk around buildings 3 times before entering and had somewhat of an unhealthy affection towards a certain Pigeon.

Most genius are mental by design anyroad, as apparently there is a fine line between the two.
edit on 20-5-2021 by andy06shake because: (no reason given)

The guy was smart fellow all the same and way ahead of his time, the Leonardo da Vinci of the 18/1900s.

Put it this through if the likes of his wireless power transmission idea had ever taken off or been adopted there may have been a few complications and unforeseen circumstance regarding the exposure of living organic matter aka us to the magnetic fields involved.


reduce each value to a single digit based on numerology.

This is known as a digital root, it is not numerology which is a method of prediction or giving attributes to numbers. Though numerology does employ the technique of reducing a series of numbers down to a single digit, digital root.

You should read the thread I linked, you will find it interesting.

I’d be interested to know what you and others make of this thread I made some years ago.

It goes in to some detail, essentially numbers and equations are something we have discovered rather than invented, has all this occurred by random chance?


Just more base 10. Nothing special about base 10, and nothing interesting about the "interesting" numerology people find within base 10.

I think maybe you missed my point with my initial comment. I laugh at all of these threads because I have a PhD in mathematics.

So many wrong statements here where should I even begin...

We have this gem: "There are twice as many even number's as odd even in the two dimensional system of infinite numbers."


Since I was the one who has made these two claims, can you counter them?

The mystic garbage of numerology means nothing, just like astrology, but the math foundations are just pure science.

So many wrong statements here where should I even begin...

We have this gem: "There are twice as many even number's as odd even in the two dimensional system of infinite numbers."

Since I was the one who has made these two claims, can you counter them?

First, you are asking me to counter your claim that 1 isn't a number?!

That is such a ridiculous claim, no refutation is necessary.

As to "There are twice as many even number's as odd even in the two dimensional system of infinite numbers."

I honestly don't know what you are even trying to say. Complex numbers are considered two dimensional in that they have a real component and an imaginary component. This doesn't relate to there being twice as many even numbers compared to odd numbers. The set of even numbers has the same cardinality as the set of odd numbers.
edit on 5/20/2021 by TycoonBarnaby because: (no reason given)

As I stated in my second post here;
"if you have one of something, then you only have an item. no counting needed so no numbers used."

One isn't a number because it is a thing. For instance 1*2 is 2. two is the object and if you mathematically have one of them, then you have just that object. If you can not refute that then it must, at least for the time being, be true.

As to the other assertion;
an odd number can only be comprised of any two numbers as long as one of the numbers is odd. Even numbers can be made of any pair of the same number. therefor no matter how many numbers you have they can be doubled to make even numbers, but the same can not be stated about odd numbers.

Can you dispute this claim?

If I were to continue arguing with you, I am sure your next claim would be that 0 isn't a number either....

You lack an understanding of the rigorous definitions (or assumptions, because mathematics relies on assumptions in the first place) of what "numbers" are.

I am sure, in your own mind, what you are saying makes sense to you, but it doesn't make any mathematical sense to everyone who has actualy studied mathematics.

Good night, and good luck with your thoughts.

an object, in this case two, divided into itself will always leave you with just that object. This statement of yours proves that one is not a number, but rather a represented of the thing.

Zero is just a place holder at best and represented of nothing at its finest.

You claim I "lack an understanding of the rigorous definitions", ok so then explain to me what numbers are and how you can say what I have said is false.


Your IP Address in Germany is Blocked from www.gutenberg.org

How ironic, since Gutenberg is a German name. A German lawyer sued them and now we're blocked, great.

You didn’t read the bit about Fibonacci sequence then. What exactly does the Fibonacci sequence have to do with base 10? Surely as different base numbers can be converted such as binary to hexadecimal to base 10 the same thing is going on just expressed differently?

The Fibonacci sequence will be the same whatever base I use to measure it.

What the? I'm very sorry about this fact, it's a great resources for books.


"There are twice as many even number's as odd even in the two dimensional system of infinite numbers."


Didn't even react on it. It's a misinterpretation, and a joke used to confuse students. Since we can only progress into infinity number by number, there will always be the difference of +2 (negative and positive) and it alternates between even and uneven.

Like if you only know numbers up to 10, "discovering" 11 and -11 would offset by two, not double. And that's where the missunderstanding comes from, coupled with the fact that if you add two odds, you get an even number every time, while you can never add two evens to get an odd.


All numbers can be divided by 6 and there is the odds and evens.


All numbers can by divided by 1,2,3,4,5,6,7,8,9 but eventually you will end up with unnatural numbers.
You can divide any number by any number, except zero. Not without destroying the natural numbers, though, so your statement is kind of very wonky and strange.

That still doesn't dispute the point I made. showing a numbers opposite (the negative integer) doesn't show proof that there are twice as many even numbers than odd.

rest on it for a while.

Here's something to picture:
draw a chart where even numbers are X, odd numbers are Y, and the missing mystery odd/even are on the Z line. 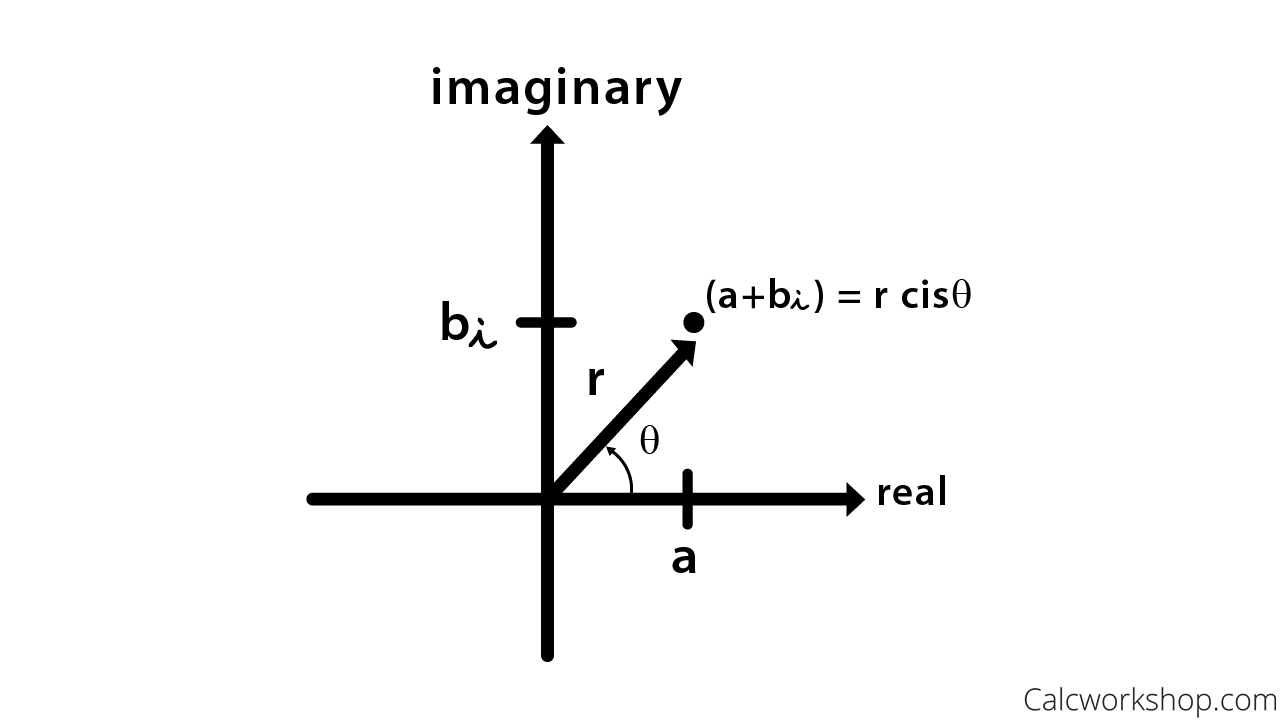 Just because complex numbers are a mystery to you, doesn't make your statements true.