The Three Idiots On Trial

posted on May, 14 2021 @ 11:23 AM
link
Meanwhile up in space,after witnessing the destruction of their probe,a massive
UFO uncloaks above the moon base. The ship is the flag ship of the Orion Traders,
an inter-galactic crime syndicate.They have members from different alien races
across the galaxy.Their leadership is under the authority of the Reptilian Overlords.

The moon base is on full alert and base personel try contacting the approaching ship.
The Orion Traders finally respond...They demand the ship responsible for the destruction
of their probe be handed over to them for trial.A secret agreement between the moon
base commander and the Orion Traders leaves the destiny of the ATS and her crew into
the clutches of this inter-galactic crime syndicate.

Captain DB"Cowboy"Cooper,Captain Iam Tat and Lt.Augustus Masonicus,check the ATS for
any signs of damage by the accidental launching of a nuclear warhead..Suddenly,the ATs
is caught up in a tractor beam and the crew frantically flips switches trying to regain
control of her. A huge hole opens up on the under belly of the UFO and swallows up the
ATS.The ATS is sat down on a deck and the tractor beam shuts off.

The ATS is surrounded by slug-like creatures brandishing sinister looking weapons as they
approach her. The hatch is opened and one of the slug-like creatures enters in and gestures
towards the crew to follow it out.The ATS crew complies and follows,trying not to slip on the
slime trail the creature leaves behind.After a long walk with a gun barrel poking in their backs,
they finally stop at a large door.Their captor speaks into a panel on the side of the door and it
slides open.As they enter in a creature with boar-like features forces the ATS crew to sit down.

Our three astronauts,not feeling so brave now,look at each other in disbelief and wonder what
is to happen to them.Looking around the dimly lit room their gaze settles on the hideous creature
sitting at a large table.The creature is reptilian in features and reminded them of a crocodile.
A small,lizard-like creature dashes around the room and stops in front of the crocodile creature.
Using an inter-galactic translator,so the humans can understand what was being said,the lizard-like
creature speaks."Your Reptilian Overlord,these humans are guilty of destroying your latest model
probe in an unprovoked attack.We demand they make restitution to you for it's loss."
The Reptilian Overlord ponders for a brief moment and finally answers."I have impounded their
ship and these humans will be under bondage to me until their debt is paid." The Reptilian Overlord
flicked his tongue and with a hissing breath and a sinister laugh,spoke again."I am sending you three
to Venus to work off your debt at my casino." The Reptilian Overlord stands up and approaches the
three astronauts and hisses at them."You are going to Venus,what happens on Venus,stays on Venus."
The Reptilian Overlord laughs as he leaves the room followed by his crew members.Our three,
very confused,astronauts look at each other and ask,"was this a trial?"

The boar-like creature takes our three astronauts to a lower level of the ship.There,they are stripped
searched by one of the slug-like creatures and finally thrown naked into a dark,cold cell.In this cell they
find worn,thread-bare tunics and put them on.They try not to think what is on the tunics making them itch.
Looking around their cell they find a place to sit and think it can't get any worse.
Suddenly,out of a dark corner,a large,hairy beast,with knuckles dragging the cell floor,appears to them.
Speaking in a growling voice,the beast speaks,"I am Faux,by any chance are you three dinner for tonight?"

I want everyone to know that all of my stories are hand written
and typed onto this website.The way it appears here is they way
this site posted it,not the way I typed it.

Could you please explain which ones and why?

originally posted by: mamabeth
Could you please explain which ones and why?

All of the ones mentioned in the story because they are vile human beings.

Except for the Reptilians, they sounded nice.

edit on 14-5-2021 by AugustusMasonicus because: dey terk er election

In real life I'd still be naked, just sayin'

originally posted by: DBCowboy
In real life I'd still be naked, just sayin'


originally posted by: DBCowboy
In real life I'd still be naked, just sayin'

I'd have a carefully placed slug covering my naughty bits.

I was thinking a pine needle.

Mama...this is your best one, yet.

'Slug Bondage' was actually the name of my garage band...so your story reminded me of better times.

...Is it too late to make him more gerbil-like?

Perhaps, you could insert him into a back-story to give his character more depth.
edit on 14-5-2021 by IAMTAT because: (no reason given)

I was thinking a pine needle.

Whatever keeps your ED from kicking in...

You could always Bowe Bergdahl your two compadres and join the Reptilians, but this isn't my story.

This was so much better than being farted out by DB. I'm glad you don't listen to TAT.


originally posted by: DBCowboy
In real life I'd still be naked, just sayin'

Not to worry. I don't think it's possible to see it. It's like New Zealand. Doesn't exist.

He's like a guy who's perpetually getting out of a arctic lake. 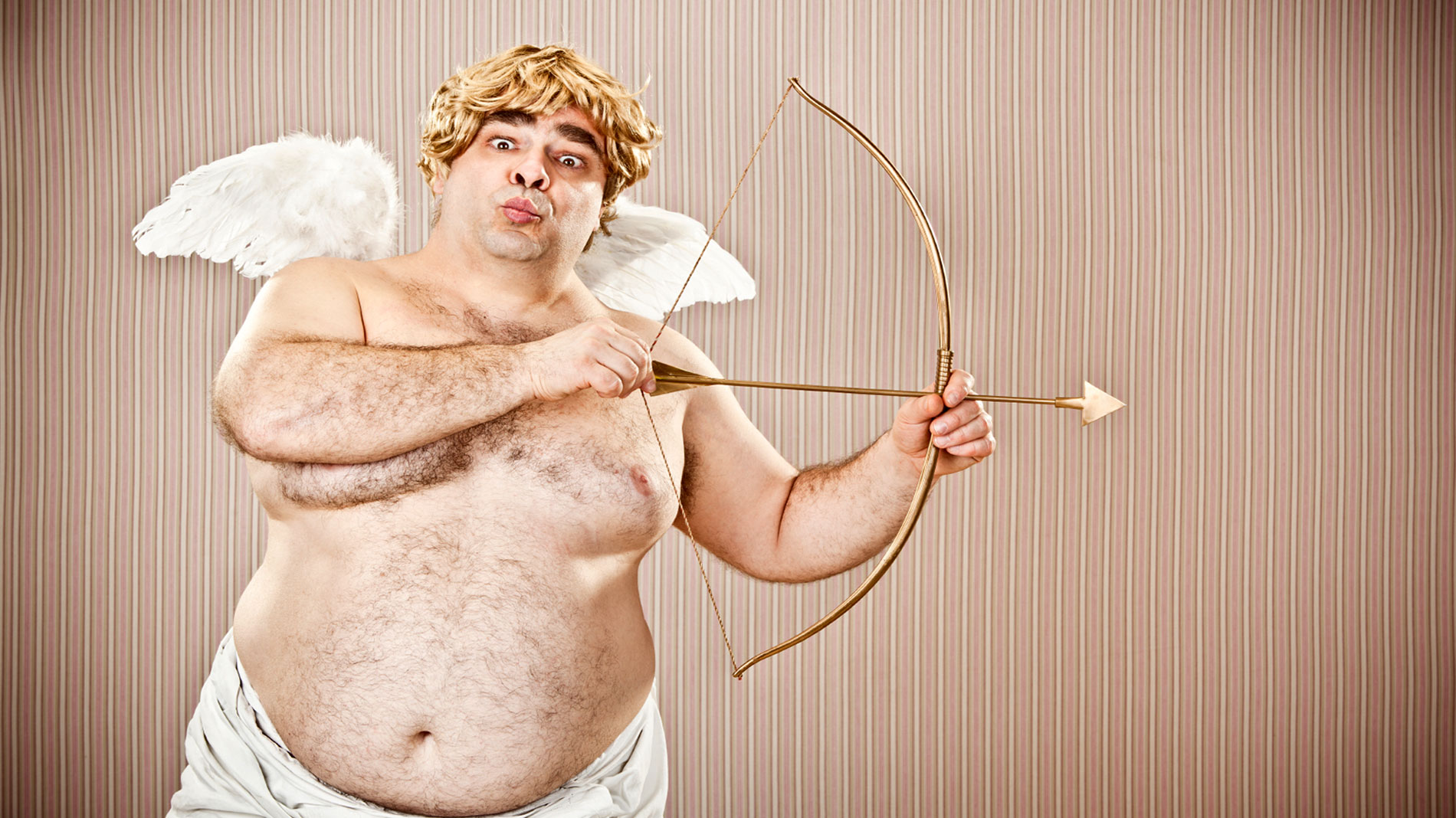 Hmmm an ats fan fiction with reptilian slug people bondage with the cringiest characters stripped down naked and thrown in a cell...

Had to check.the URL there...yup still on ATS...i would have sworn this had to have been deviantart...