Yeah that worked. Thank you. Oh wow i misunderstood originally. I didn't realize the plane itself parachuted down. I thought it was the pilot and passenger. I didn't know they had plane parachutes.

Good it worked. Make sure to watch the ATC audio that Zaphod linked. And if you have issues, this is a good one too. It also shows the planes paths. youtu.be... 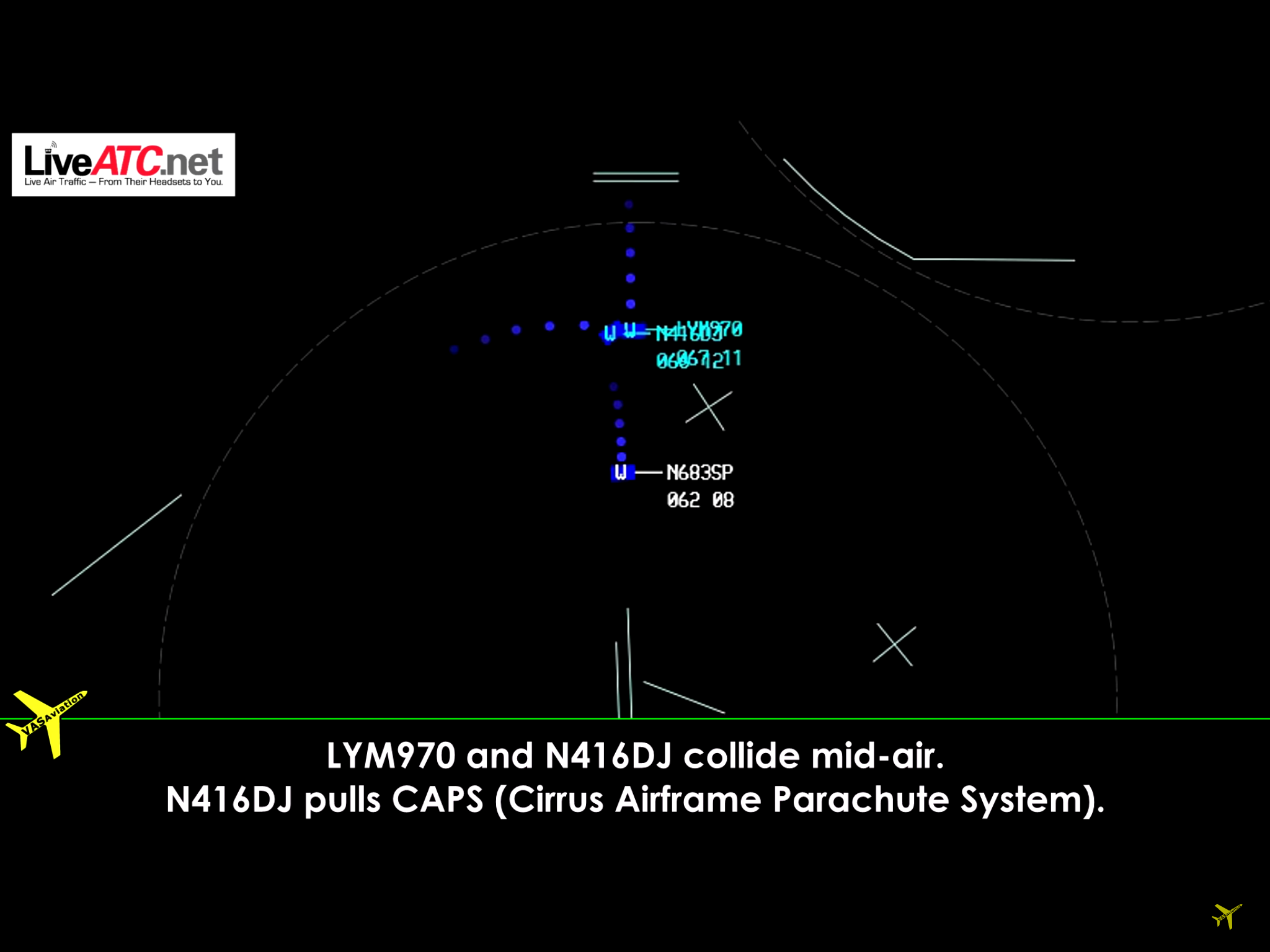 I like how the Metro pilot said something to the effect of..."I think we've had a failure on the right engine or something..."

No, actually, the whole aft portion of your cabin has been fragged, and you're lucky to still have a tail...but yeah, not surprising about the engine problems. Of course, those Metro's are so frigging LOUD (and the vibration so bad) he probably couldn't tell his cabin was ripped open like a beer can and open to the sky!

Most of their cargo they fly into DEN, not APA, but LYM is based out of APA, so he was probably going in for some kind of a check.

Cirrus is the only company that currently has it standard on all their aircraft. I believe they're the only ones that have one at all. 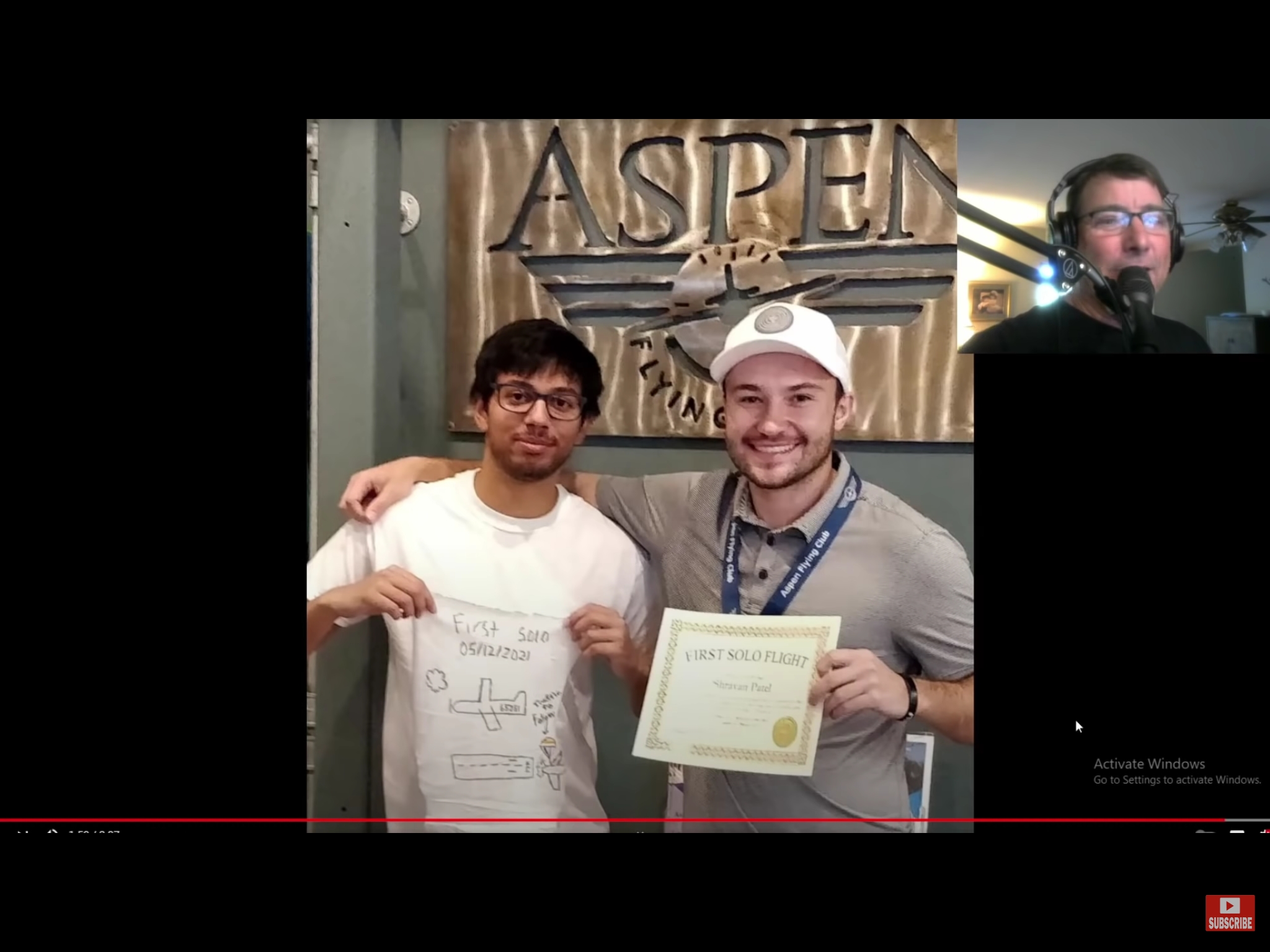 originally posted by: Zaphod58
a reply to: dug88

Cirrus is the only company that currently has it standard on all their aircraft. I believe they're the only ones that have one at all.

And a bunch of other (much bigger) companies said it would never work, and it was a stupid idea.

Cirrus pilots like it so much they keep using it.

originally posted by: Zaphod58
a reply to: Flyingclaydisk

Cirrus pilots like it so much they keep using it.


Edit: disregard, it's only a recent compilation video that was uploaded today.

It was 2008. Got hit by crosswinds as he touched down.