Weeping and gnashing of teeth is taught in the first degree.

I can't let to much of the cat outta the bag here(cause that's what's for dinner), but I can give a few more insights into our family.

When it begins to go down, some of you will still have time to repent. You will lose your life regardless.

Weeping and gnashing of teeth is taught in the first degree.

I can't let to much of the cat outta the bag here(cause that's what's for dinner), but I can give a few more insights into our family.


That is no cat, and you know it, if you know the truth. I was hunted. Hunted 4 Dinner. I am that sheep. They lost this one. Wake up People!

Hell yeah, we got us a typing sheep!

You're going low and slow on the smoker. Probably use a mix of Pear and Apple wood. Gonna be eating good!

originally posted by: visitedbythem
This Nation ( USA) will soon be destroyed completely in one hours time. You have days, weeks, or months, and thats it.

When it begins to go down, some of you will still have time to repent. You will lose your life regardless.

With, of course, no more evidence--and, no, the same ol' tired rhetoric doesn't qualify as evidence--than usual.

Of course, I'm not about to sit through 5 plus hours of tooth gnashing rhetorical flourishes...((shudder)).

How about a short synopsis?? Or is that asking too much?

But some people are only in it for the contacts and business opportunity's it may give them.

Not all Masonic sect's are identical but they do share a core identity and refer to there cult as THE CRAFT.

It did not begin in ancient Egypt despite many masons claiming otherwise.

It had nothing whatsoever to do with Solomon's Temple though for Alchemical and Mystical philosophical reasons they claim it does.

There ARE GOOD and BAD masons as there are simply so many of them and they come from all walk's of life.

When they are BAD they are BAD but when they are GOOD they have done some marvellous works on the past and often those there were GOOD Masons were CHRISTIANS first and foremost despite there membership of that particular cult or one of it's many branches.

Began in Germany sometime between the ninth and eleventh century's as a Stone Mason's GUILD made up of those that built the early Cathedrals and probably had at least some dealing's with the Hansiatic League though that once hidden spider web like group (which had tentacles far further than modern historians seem to think and may have reached as far as Africa and even China was actually a merchant's guild.

The Mason's guild gained Royal Patronage and a German Prince became a member, he was of course given the Honorary top position as head of the guild.

This made others especially those whom wanted to elevate there status whom were NOT Stone Masons suddenly want to join this Guild and the original Stone Masons soon lost all control of there guild as it became something else.

As the Elite of Europe whom had always been interested in the Arcane, Occult and anything that they thought could give them power since of course they were the ones that HAD the power changed it they brought some of there OTHER hidden sects into it and hid them under the umbrella of the Early Free Mason's.

The cult Spread, some LODGES had different secrets to OTHER LODGES.

Evil as well as Good was fostered beneath this umbrella name of this cult.

Some wanted to follow there dark hunger further, in England some Masons of the elite class founded the so called Hellfire Club a Satanic Sect that is the ancestor of the Bullingdon Club in England and the Skull and Bones over in the US as well as several other sect's.

The Catholic Church for reasons of it's own sometimes Excommunicated mason's but so many priests were also members that it was often ignored by both the Clergy and the Laity so despite the law they continued being secret members.

A vision given by an apparition of the Virgin Mary to a Saint whose body remains in an unusually well preserved state in the city of Quito Ecuador told how SHE and her SON that is God HATE the Freemasons and blame the cult for much evil in the world caused by certain ANTI GOD element's within it.

Gaotu is NOT Jesus, Jesus is NOT Lucifer another falsehood propagated by Masonic element's, The Widows Son they speak of Hiram Abiff is an allegorical tale and NOT Jesus, there False Execution and Resurrection with the blind fold removal is a BLASPHEMY Against Christ but common to many cults the world over.

Not all masons' take it seriously however and many are still decent people.

BUT there will always be a core of true believers and they are dangerous if they take it too far and of course they DO exist.

This is a REAL ex Mason.

The Link between Masonry and Police began in England, the black and white chequerboard tiles, the star symbol usually with the constabulary badge at it's centre they wear on there hats is actually based on the Chequerboard floor and star symbol found within Masonic Temples/Lodges.

It has long been known in the UK that you only really get on and up in the Rank's if you are a Mason despite attempts to stop this in the past.

Bet it was that Augustus Masonicus guy! Always spilling the 33rd degree secrets.....

posted on May, 9 2021 @ 01:41 PM
link
I am a 33 mason.
Yes as woman it's their own fault, they didn't have a pope gender test chair, which would've been my first choice of rising to power.
And let me tell you it's not what it's all made out to be, those masons are all extremely ornery and stubborn with strong opinions on everything I try to make them do.
Without my mind control device it would have been a lost cause. Problem is it only works on one at a time and only at short range.
But working on it.
World domination imminent
Stay tuned

originally posted by: Vasa Croe
a reply to: visitedbythem

Bet it was that Augustus Masonicus guy! Always spilling the 33rd degree secrets.....

Of course not. He is a very low ranking Mason. He doesnt even know the answer to the riddle of life. He doesnt know whats for Dinnuh.

Who we are,
what we are,
and why we are here.

Actually, youre not.
You are, however, "whats 4 Dinnuh!

Its all fun and games until you find out. Just like Disneyland

Like the Disneyland band, playing as the Titanic sinks, with you on nit

Back in the day I would have been rich, we haven't had an honest to God "Luciferian Masons are running things" thread in ages.

originally posted by: shooterbrody
a reply to: visitedbythem
Yay
More stonecutter advertisements.
Is that AM in the vid?


The builders
Unfortunately, they rejected the "Corner Stone".

My code is intentional. Its for those who understand, and believe me , they do, regardless of their reply. They are under oath. I am under oath to El, the Living God, Father of Emanuel, and Him alone. Shakin bushes, steppin on snakes! 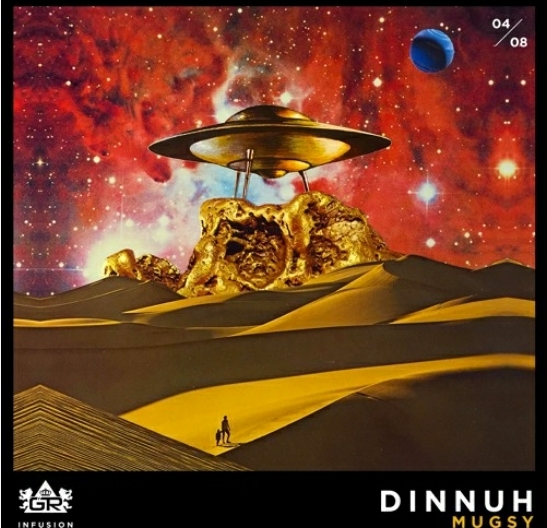 I've got about 250 year's worth of Masons in my family and... I'm beginning to wonder how many of these people are just making it all up, and how many people joined a plain ordinary cult who's leader to them that they were joining the Masons.

Seriously, some of the things that they're coming out with ber no resemblance to anything that I recognise as Freemasonry beyond the name.

It's like some guy coming on and claiming to be in BLM and spending an hour talking about how they marched peacefully and then left without setting anything on fire.

It's all made up.

I can deal with the Luciferian Mason crap. It's the "world's gonna to end in a month" crap that is annoying as hell.

They also never come back to these threads. They just carry on like they never chicken little'd the place up. Spastic sky screaming.

A lot of the material in his presentation has been covered in Texe Marrs occult classic Codex Magica.

I like to keep the first 3 rounds, as little blue top snake shot rounds. The next 3 rounds are usually something like hot load Fiochi hollow points for cougar or bear. Always be prepared for what is most dangerous first. 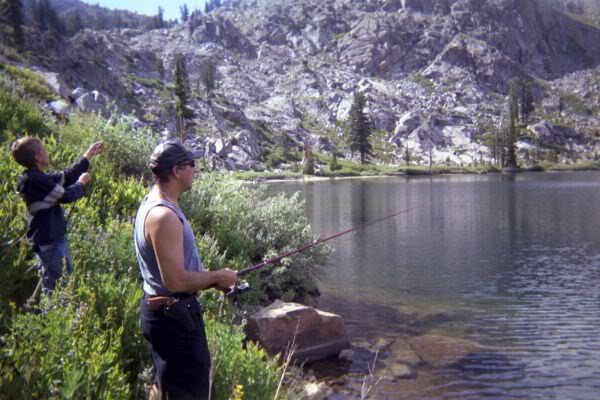