Your Cousin From Boston is Selling China Virus Vaccine


Samuel Adams TV Commercial, 'Your Cousin From Boston Gets Vaccinated' 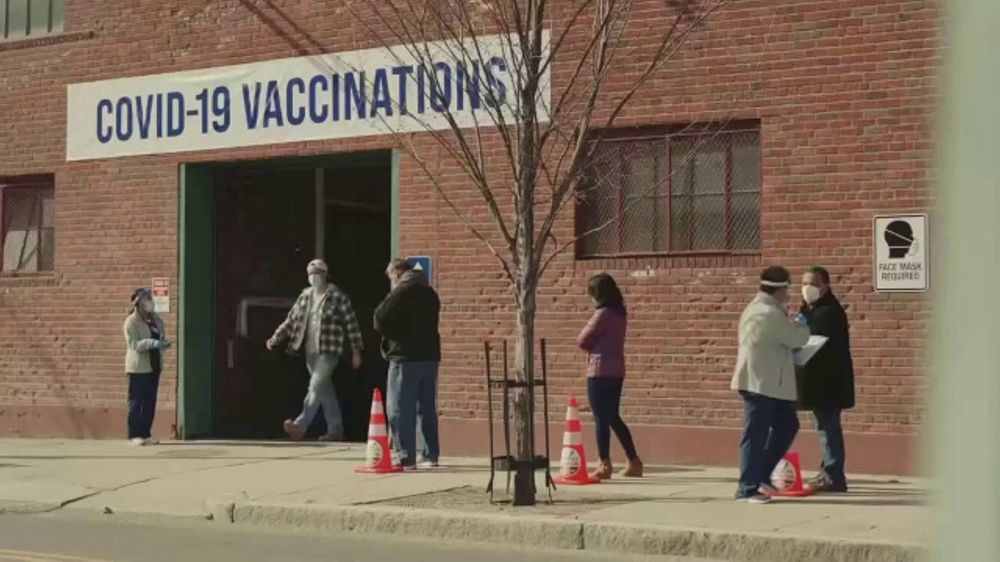 Your cousin from Boston is in line to finally get his COVID-19 vaccine and, unsurprisingly, he's in a rush -- he's "double paaked." After initially exposing the wrong part of his body for the shot, he quickly finds himself at the bar enjoying Samuel Adams beer with friends.

Unfortunately, this is just a daydream that resulted from fainting at the sight of the vaccine needle.

On his way out, confidence unshaken, he tells those in line behind him that the shot is a breeze as Samuel Adams encourages all not to miss theirs.

Disclaimer:
I drink Samuel Adams Boston Lager...it's one of my favorite beers...BUT, I have to give it up now...as they've just sold out to Big Pharma.

Funny commercials, good sales-character and a decent beer...but WHY is Samuel Adams shilling for people to get the vax?

To put a good head on it...Samuel Adams and 'Your Cousin From Boston' is offering beer for those getting vaccinated:


Samuel Adams is incentivizing the shot to receive the coronavirus vaccine by offering a drink on the beer brand, for a limited time.

I get the market angle as the government is strong-arming everyone to get the vax...which, ironically, is the kind of thing this brand's Founding Father namesake fought against.

But, I also know the anti-vaccination for China Virus movement is growing as more and more people are dying and experiencing negative life-disrupting reactions from it.

When and if long-term side effects are discovered from this vaccine, will Samuel Adams be held responsible for the consequences as well?
Seems like a risky business gamble.

'Your Cousin From Boston'...is a sellout and a douchebag.
He should've stuck to selling beer instead of dangerous unapproved vaccines which kill Americans.

Not just Sam Adams, but also Budweiser. I will never buy product from those companies again.

Also the pressure from colleges and universities, and so many other corporations demanding the shot in order to get a job.

The men of Davos have succeeded beyond their wildest dreams.

This would be a good place to list companies to avoid like Nike , Coke ,Netflix, Disney.
edit on 9-5-2021 by Guiltyguitarist because: (no reason given)

posted on May, 9 2021 @ 09:31 AM
link
They all seem to be using the "bandwagon" method/effect to get people onboard with very dangerous and risky experimental unapproved and unlicensed vaccines. The more who get onboard the death train, the easier it will be to enforce it to be mandatory like all the Universities in Washington State are now making it. And the state's corrupt and criminally negligent officials are all onboard with it.

Everyone with an official voice or pulpit is pretending or brainwashed that these are real approved vaccines and they deny any slightest risk exists.

It's truly sickening and senseless.

America is now a country of automatons who can't think or reason for themselves as a whole. 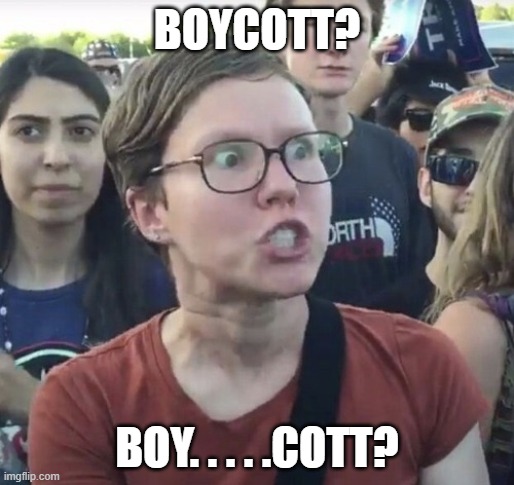 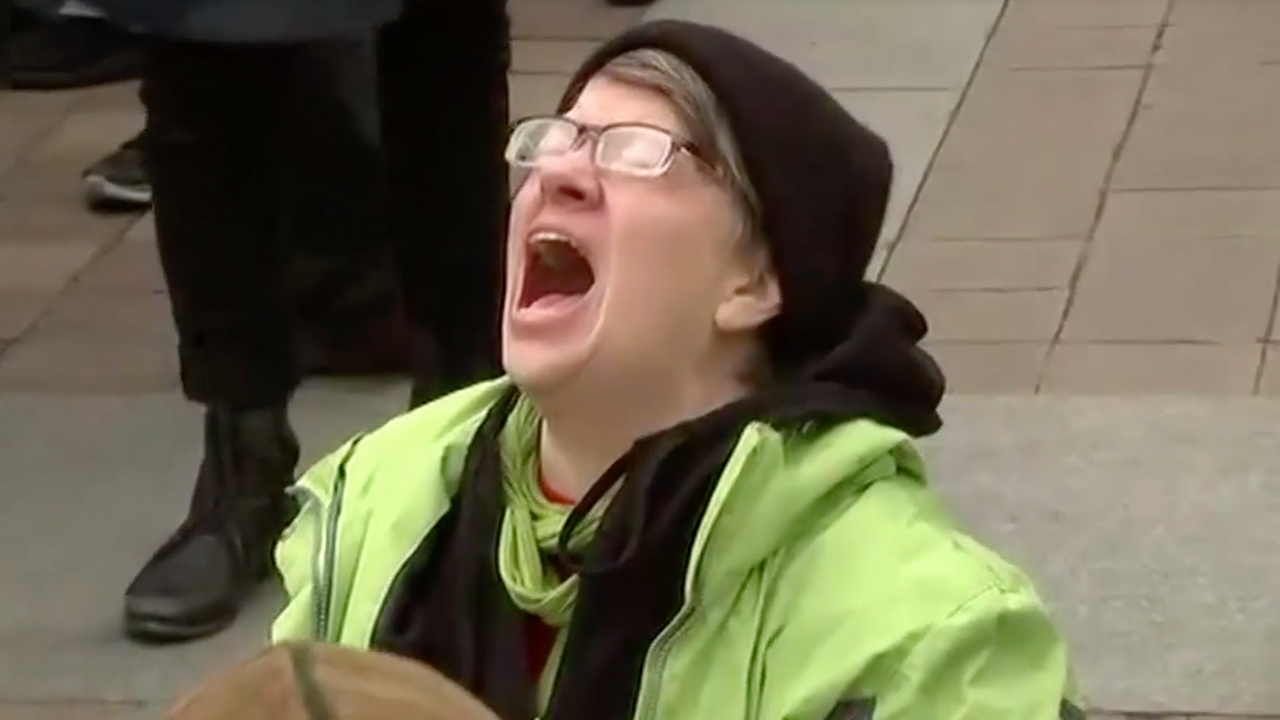 I like when you two a in the same thread, it's like talking to Dr. Jekyll and Mr. Wide.

It's "Doctor" Wide, I didn't spend 12 years in an eating academy to be called Mister!

I thought you were supposed to avoid alcohol for a while after getting the shot?

Or are they suggesting that you need to get drunk in order to have it?

I'm confused... am I supposed to be for or against cancel culture?


How do you feel about mama chiming in here?

I'm a sociopath, I have no feelings.


How do you feel about mama chiming in here?

A question for you...aren't sociopaths suppose to be great
at pretending to have normal feelings?

Yes! Happy mother's day. Have a Boston Lager on me and my fake feelings.

Thank-you very much and I will bake those cookies as
soon as I can.My hands have been bothering me some,
that's one of the reasons why I Haven't finished that story
I was writing.

How do you feel about mama chiming in here?