originally posted by: Vector99
I personally haven't seen much, which is unfortunate.

Use the search function, even this site's cruddy one will return a pile of hits with a similar title going back to right after the election.

Then head over to the Q thread and watch the literal decent into election theft madness.

So, instead of productive discussion/debate, you choose the childish route. Why am I not surprised?


I wouldn't call it childish. It's clearly an effective tactic. I've made it through 2 pages of this thread, yet I have no clue what the evidence actually is. Obviously, I have not yet watched the video, but after reading this many comments, by now you'd think I would've found something useful and relevant.

Before opening this thread, he knew he wasn't going to bring anything to the table, aside from negativity.

It does seem quite odd for someone to be so passionate about something they think is 100% meaningless.

Any of that have anything to do with Trump? No? Thanks for more nothing.

i think you should reread my comments. i.don't recall mentioning trump once.


originally posted by: Vector99
I personally haven't seen much, which is unfortunate.

Use the search function, even this site's cruddy one will return a pile of hits with a similar title going back to right after the election.

Then head over to the Q thread and watch the literal decent into election theft madness.


Haven't seen any threads containing info of audits, maybe you can link me some. I'm patiently waiting on Arizona to complete theirs before I form a further opinion. It's ironic how much push-back the Arizona senate received regarding the audit from election officials, going so far as refusing to turn over evidence that was court ordered to be surrendered.

Lets see if anything comes from this audit, then maybe go from there?

You know, keep an open mind, and wait for the facts to come in?

That person sees a thread questioning the election and immediately becomes a pigeon playing chess.

Are you becoming that guy who gets triggered by the words "Election Evidence!" 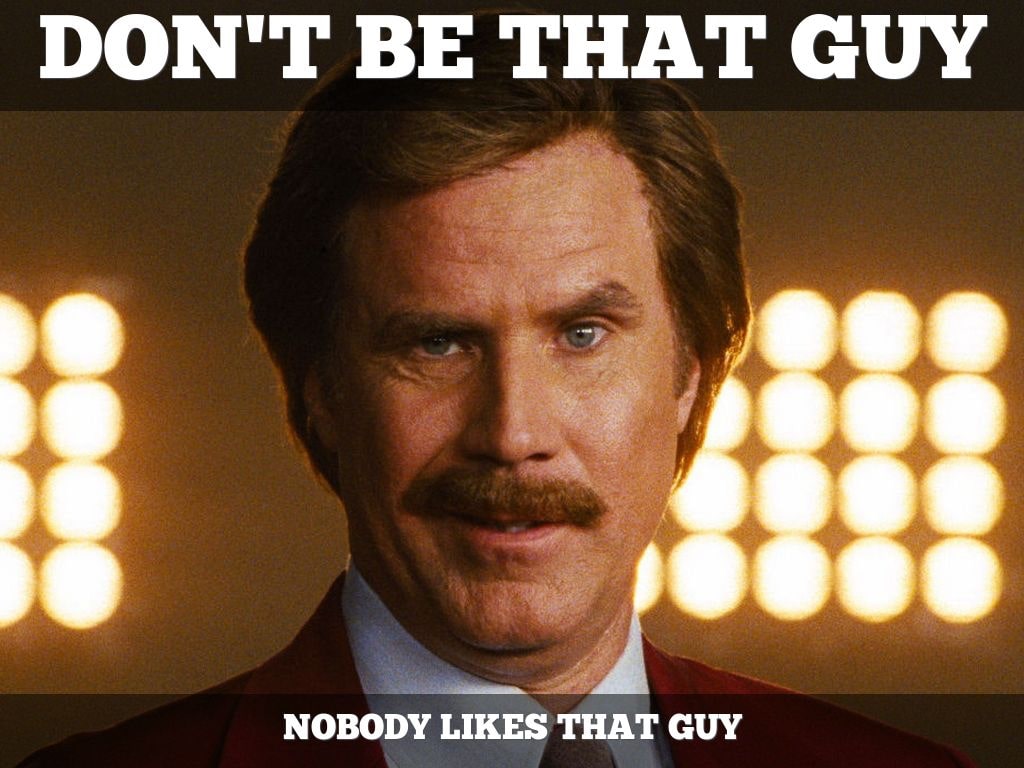 Careful OP, don't light any matches in here. Something you've said is attracting them. 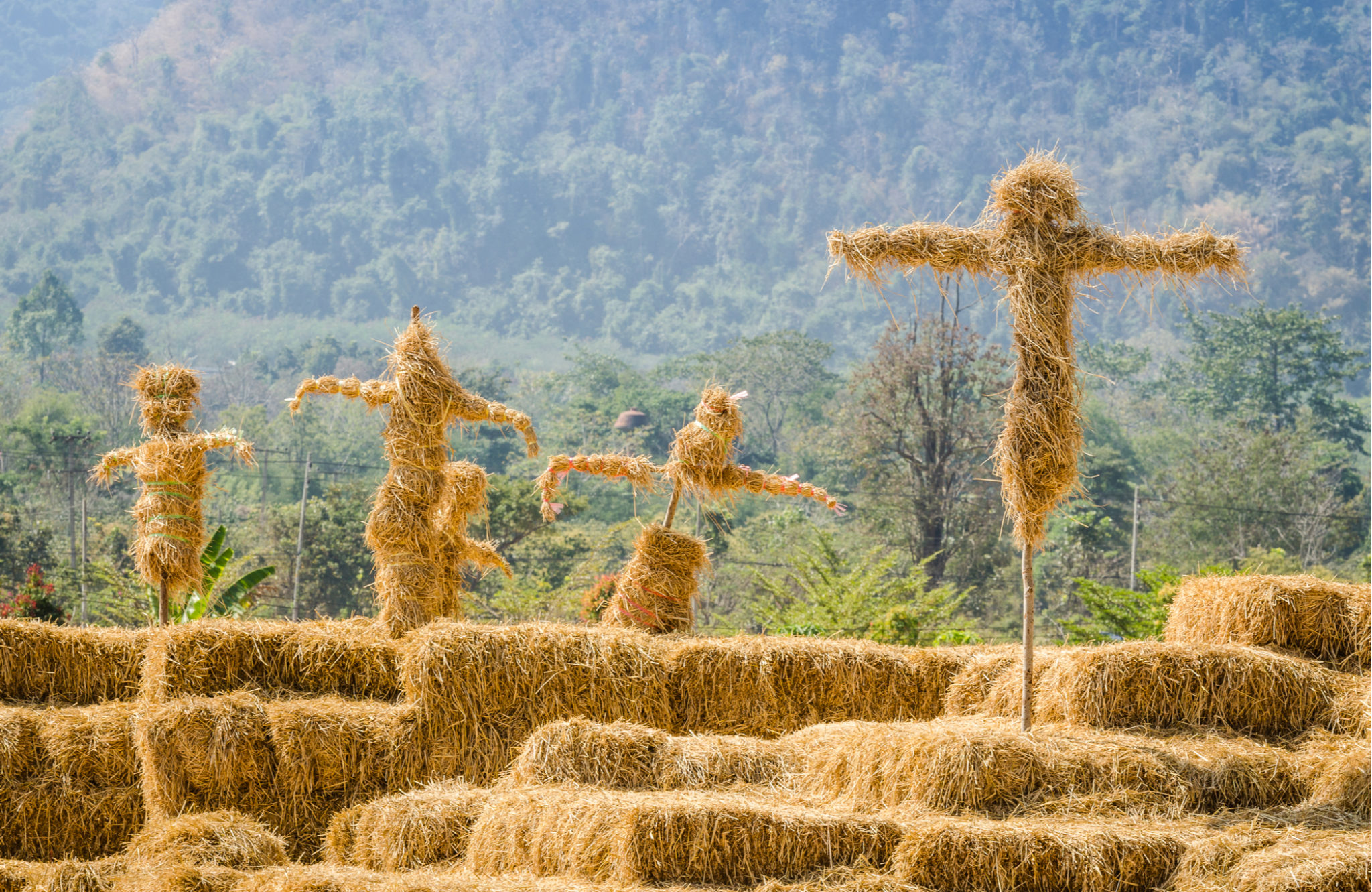 Come on just make sure your kids don't get hands on your ATS account...

posted on May, 4 2021 @ 04:17 PM
link
Nothing will come of voting corruption and changing votes from Trump to Biden. Why? The Democrats won't let it. TPTB won't let it. The Mainstream media won't let it.

The liberals and Democrats all want Biden and radical left wing totalitarian policies that destroy the economy and get the US so in debt it will become as broke and as in trouble as 3rd world nations. Because the Democrats are convinced the US was born in evil, is racist, is systemically racist and sexist, and is responsible for all the ills in the entire world, and deserves to be taken down. This is how liberals/Democrats think and what they truly believe. That the US deserves to be beaten down and the policies Biden has enacted in his first 100 days are doing just that and quickly.

The FBI/CIA are on the side of the Democrats, quite clearly, and do their bidding entirely.

Believe me, nothing will happen, it will be swept under the rug.
The MSM will refuse to print or report on it.

The Supreme Court will cut a deal with the Dems, that if they don't enlarge the court, they won't take the case.

The Supreme Court has already been intimidated by the Democrats, that is clear.

It should, but it won't

The current regime and ruling elite political class is totally and completely corrupt.

This is what Biden supporters voted for and this is what we got, and we'll just have to put up with it or else suffer the IRS/FBI/CIA/doxing/social destruction consequences of not putting up with it.

So get used to it, this is what Biden supporters voted for and what they wanted and what we all got.

If anyone thinks this is going anywhere, you underestimate the Democratic party machine backed by Big Tech mega rich companies, backed by the mainstream media, unquestioningly supported by the FBI/CIA - it won't make any difference and will never go anywhere.

Hurts to hear myself say it, but this is what I also believe


originally posted by: AugustusMasonicus
a reply to: Realtruth

Someone should get this to Sidney Powell, pronto!

ETA: Eff that, she's a clown, get it to Pillow Man.


So I guess you viewed it, and deem it laughable?

Or you don’t care?

Which one, tough guy?

Every single thread about the obvious 2020 election fraud, he jumps in without reviewing any of the evidence spouting out crap about Sidney Powell and Q.
He's just a boot licker for the democrat party - can't take him seriously.
edit on 4/5/2021 by UKTruth because: (no reason given)

Most top level Federal Judges, and the head of the Supreme Court (Justice John Roberts) are/is corrupted or intimidated.

Even if Joe Biden revealed the Election Fraud Organization he referenced, nobody in Congress, or the Justice Department, would change their stance. Too much to lose.


originally posted by: Vector99
So, instead of productive discussion/debate, you choose the childish route.

There is nothing productive about morons like the guy linked in the Original Post that claim they have proof. Know why? Because they don't. They deserve ridicule and contempt.


And you know this to be 100% fact because you looked through everything they presented?

Or just some feels?

I get it that you want someone to actually address the claims made in the video. OK, I watched the video, so here's what I took away:

The lawyers who are desperately trying to prove massive amounts of corruption, fraud, or whatever, in
Antrim county hired a computer security specialist to hack into a Dominion voting machine and alter some code that switched votes from Biden to Trump and vice versa, while leaving all the other votes unchanged.

Let me begin by saying that I don't doubt that someone sufficiently skilled in hacking COULD do that if they somehow got unimpeded access to a Dominion voting machine.

In fact, there are two lines of evidence that that didn't happen.

No, they did not. The reason we know that is that no votes were switched one way or another. The reason we know that is that a hand recount of all the ballots in Antrim County was performed and validated the results of the machine counting within the usual margin of error. (That means that Trump actually picked up 12 more votes out of nearly 16,000 cast, after the hand recount). As the security specialist pointed out in his video, if someone had switched votes between Trump and Biden, then the paper ballots would NOT have agreed with the machine generated tally and audit trail. But they did agree.

What is your problem ? Can you derail some more threads ? Why is Q living in your head rent free ? Please don’t respond with anymore of your thread derailment

posted on May, 4 2021 @ 06:47 PM
link
a reply to: Realtruth🤩
They can prove it six ways from Sunday. The corrupt paid of in the pocket of the elite judges will not hear it.
It is long past time to throw the government out and start over.


originally posted by: network dude
I think it's best we pretend it never happened.

No, please don't, I need this clown world show to go on in perpetuity. I want more links like this where the guy's site is plastered with 'donate now! (morons)' to keep me amused.

And I am greatly amused. Tick-tock, tick-tock, any day now, annnnnnny day. Hopefully this guy handles the Obama birth certificate too.

Unfortunately in the USA justice is not free but very expensive. if the case if big the costs are outside anyone's ability to pay for "justice".

Many people are wanting this to simply go away, some make light of it and laugh it off, convinced we're crazy, others are fighting hard to prevent the audits, what we are witnessing abroad and even here in this very thread is the definition of clown world.

Basic question, what's wrong with a RECHECK? A BASIC AUDIT?

What's the harm? If both parties are present and all have access to the information, what is the problem?

We've seen this behavior before, when we were kids, guilty of something and we did everything to deny and obstruct. Basically, we're seeing that here.

They know something, we know something and if they have confidence in their OPs performing their duties RIGHT, they shoukd have nothing to fear, but considering Cyber security goes both ways, someone of equal caliber can find things out left by other hackers and software specialist. THIS IS WHAT IS HAPPENING.

If you're agaisnt the audit, you have something to hide.


originally posted by: Realtruth
Instead of getting really upset, and emotional it's all about routing out the corruption, and fraud.

Good, I agree, find the fraud. But if you think there was enough to alter the election you're deluded.

I have to ask, how is it you are so sure of this? We don't even know if there was fraud, let alone how much if any.