A juror in the Derek Chauvin trial may have jeopardized the guilty verdict by attending a rally last year and wearing a “Get Your Knee Off Our Necks/BLM” T-shirt, raising questions about whether he told the truth during jury selection.

Brandon Mitchell, known as Juror #52, told Minneapolis news outlets Monday that he attended the Aug. 28 march in Washington, D.C., featuring speeches by George Floyd’s siblings, while a photo circulating online shows him with two cousins wearing the T-shirt as well as a “Black Lives Matter” hat.

“The march that he went to, which was on August 28, 2020, was specifically about police brutality,” criminal defense attorney Joe Tamburino, who was not associated with the case, told WCCO. “In fact, it was partly advertised as ‘Get Your Knee Off Our Necks’ and it had speakers with the Floyd family, Breonna Taylor and Jacob Blake.”

Play stupid ass games, win stupid ass prizes. Now the dummy's best case scenario is likely going to be a declaration of a mistrial and nothing else coming from him lying about his protest activities... worse case scenario(s) are the juror, himself, faces perjury charges and/or some of those fine BLM activists lay the blame for Chauvin's mistrial squarely on his shoulders and he finds himself targeted. Either outcome, likely not worth the lies he told or whatever big payday the man expected from writing a book or movie script about his experience sitting in a box for a few weeks listening to people paid to bend reality into whatever direction their side needs it bent in.

They need a mistrial as an excuse to riot.

Is this how you turn a bonfire into a flamethrower?

The defense has a pretty good chance and the hits keep coming.

Personally, would love for this to land at Mad Max's door.

the DA didn't think they would be able to convict Chauvin.


if it is thrown out they might not convict next time.

posted on May, 3 2021 @ 10:55 PM
link
I was on jury duty one time and I had to swear in when they questioned me when they were picking jurors. I knew the person on trial, I was downstairs at a friends place the day they hauled him out on a stretcher from overdosing on Tick. I kept telling the lawyers I knew too much about the case to be a juror, and tried to keep from saying too much about that incident during the witness questioning. Heck, I could have told the potential witnesses exactly what happened that night.

They got the evidence out of his stomach and blood samples, he wound up going to jail because they had so much evidence in him and he still had a few pills on him which the other people at the party missed before the ambulance got there.

I can talk about this because he is dead, after he got out of jail he became a home healthcare worker and he always was honest and a good worker, he just had a drug problem when he was young.

So, if nothing is done does that mean potential jurors lying on the stand during the picking of jurors is legal now?

Next question, why do they call it a stand when you sit in the chair when you testify?.

Nothing good will come from this. Excuses to burn down cities is what ensues.

They need a mistrial as an excuse to riot.

To be fair on them, it will be a mostly peaceful riot.

originally posted by: Tempter
He's not the first juror to lie, that's for sure.

I agree but he is the first to get busted for lying on this jury.
I am sure there will be 7 or 8 more when the dust settles.

# 52 was also making the MSM circuits. didn't take long for him to start lying for dollars.

Funny how conservatives don't even bother looking up or knowing the names of gatherings and just call everything BLM, on some qanon George Soros Hilary Clinton secret 3 letter agency vibe haha.

I hope there's a mistrial but i have zero faith in the justice system now. They let bLM and antifa make the decisions by bullying and intimidating people. Brandon Mitchell should be arrested the same day this is determined a mistrial. Damn idiot.

Thanks for your biased opinion. Let's circle back to the facts now.


originally posted by: Tempter
He's not the first juror to lie, that's for sure.

I agree but he is the first to get busted for lying on this jury.
I am sure there will be 7 or 8 more when the dust settles. 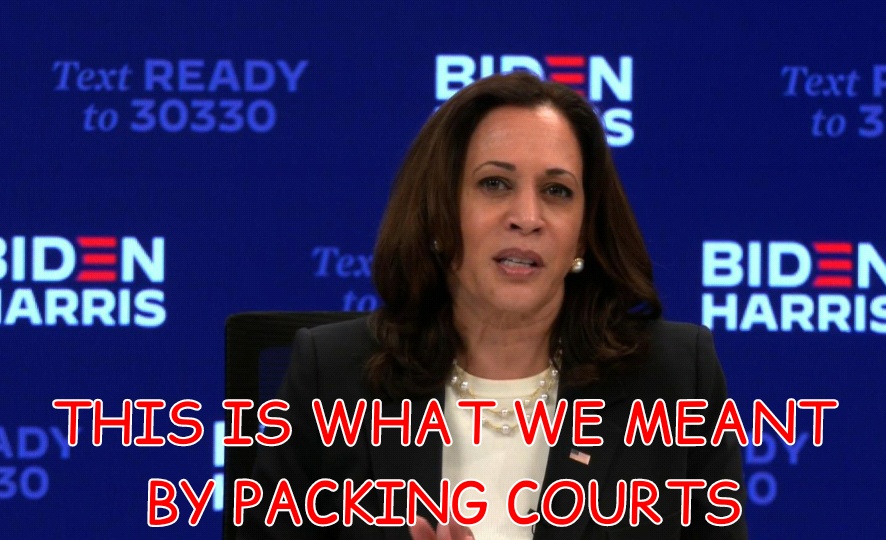 What an insanely daft thing for someone to do in the face of jury selection. Indeed, erring on the side of caution is ethically the right course of action. Ethics aside, why gift the accursed defence the chance of a mistrial? Do people want their 15 minutes of fame that badly?

originally posted by: LSU2018
a reply to: burdman30ott6

I hope there's a mistrial but i have zero faith in the justice system now. They let bLM and antifa make the decisions by bullying and intimidating people. Brandon Mitchell should be arrested the same day this is determined a mistrial. Damn idiot.

This judge doesn't need a lot of convincing in order to declare a mistrial. Isn't he the same trial judge who threatened a mistrial due to Maxine Waters shooting off her mouth, and Nancy Pelosi supporting Maxine's threats of violence?

originally posted by: LSU2018
a reply to: game over man

Thanks for your biased opinion. Let's circle back to the facts now.

But you all do call everything BLM, like you'll call and NBA basketball game BLM... it's thrown around at everything. That's my opinion.

The article I linked and the legal professional speaking in it, is their opinion. Thought I'd add it to the thread to be non-biased..........

That video is not the DA, it is the State Attorney General.