The only reason I didn't go piston is the increased temperature on the gasblock. Even though DI is an older system, the LWRCI utilizes it fantastically. I think if I ever go piston, it'll be a Noveske

if its anything like its cousin the L1A1 SLR then these guys would tell you it is life. 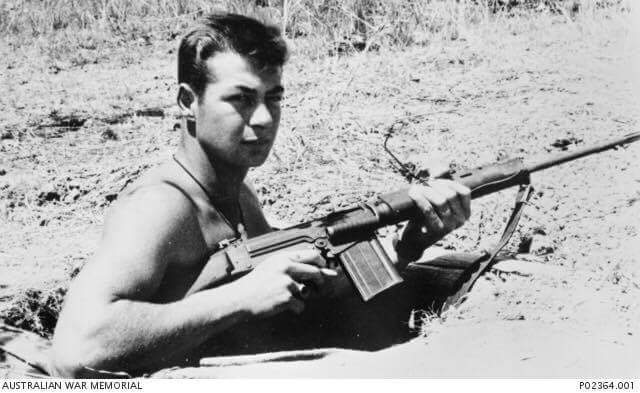 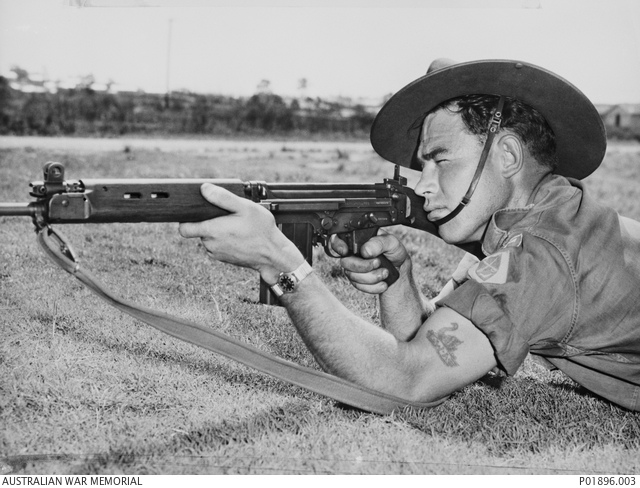 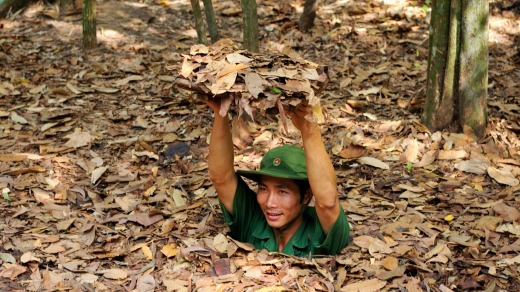 pink mist is also doable with the 308 round

as far as i know, the flash arrester MIGHT be an issue but both rifles are NYS compliant i hope, seeing as i purchased them here.

I think your okay then. But I'll be sleeping in the barn once the Mrs. Finds out haha.

Not sure what specifically you shot but the POF .308 is not light at all...which is why I'd love to have the POF Revolution but only if they made a short stroke version. As it is in notice almost no recoil as like I said the gun has a good bit of weight...the buffer spring does its job well and... the pinned comp it came with because its technically a 15.6" barrel required it do worlds for recoil. I could stand to shave some pounds lol!

the AR platform was built to be light


but if you are building a gun for 308 and not 223 that looks like an ar you could add a heavy barrel and from the pics i am seeing looks to have a sizeable muzzle break.

i got the 308 for longer shots, 223 is just to light for consistent grouping at distances a AR would have trouble hitting reliably

Felt recoil might be okay, but it's got to be the loudest .308 in history!

I never really understood why those HK-G3 clones are as inaccurate as they are. They have all the makings of a really accurate rifle, but I have yet to see one that wasn't all over the place at 100m. I saw a real one once, on a Malaysian National Guard troop. I asked him if it was accurate. He didn't speak much English, but I think he said..."I had garlic fish for breakfast, and my socks don't match!". That, or..."Get back behind the line or I'll show you!" (not sure which)

the AR platform was built to be light


but if you are building a gun for 308 and not 223 that looks like an ar you could add a heavy barrel and from the pics i am seeing looks to have a sizeable muzzle break.

i got the 308 for longer shots, 223 is just to light for consistent grouping at distances a AR would have trouble hitting reliably


Your crazy. Gimme an m60 over an Austeyr anyday.

i saw real H&K 0nes in the Philippines, looked like cold war stock.


the PTR-91 has a nice match grade barrel and with the right ammo 100 yard center mass shots are relatively easy(even with iron sights).

other than museum pieces I have not seen a CETME in the 'wild', probably for the best some of the older rifles obviously don't use NATO standard rounds.

eta: i always find gun snobs silly, i don't need a match grade rifle to hit 200 yards sitting in a chair and no bi pod with my MP-15 and simi decent optics, some of the best shooters ever used mosin nagant against the Russians in WW2 and arguably the best shooter in the world Carlos Norman Hathcock II AKA white feather with over 90 confirmed kills(to get confirmed kills you have to have a spotter and sometimes another person to say it happened) so it was more than likely allot more. and he used a modified browning 50 cal with improvised optics for his record breaking mile+ shot.

i know a Canadian recently broke that record in Iraq, now teams get all sorts of cool gadgets and a a little computer and laser range finders kind of takes some of the skill away.

if you can shoot with what you have and do it well, that's all that really matters.

I have any SU-16 from keltec for plinking...also for backpacking as it folds down is light as crap and still shoots 5.56. The AR-10 is for hunting and if needed be serious defense situations. For round the house I stick to the M&P .40 because sheetrock is thin and I don't hate my neighbors...

a 40 MIGHT still pass thru the walls if you miss

that why I went with the shotgun with buck shot for home defense, i guess that could still glow a hole in a wall if you missed with that too

At the range I'd have to use it I doubt I'd miss but yes if I did it will for sure go through the wall. Buckshot or any other metal projectile forced out of a barrel at 1000+ ft/s will too. Just have to be mindful and keep up on your skills.

Thankfully my apartment is designed in a way that both entries are clean shots only have neighbors on either side not front and back. So far I have never needed to fire a shot in defense and hopefully I can keep that track record going. Its one reason I don't live in a cheaper area in Vegas...they also just so happen to be the areas with higher crime. Avoiding an issue is the better defense of at all possible.
edit on 3-5-2021 by RickyD because: (no reason given)

thankfully I'm in a house with far neighbors