I didn't think so. I don't think anyone here is. So it's a non-starter and the original poster interpretation is a misunderstanding of the order.

So you are claiming that neither your entire corrupt, and China loyalist administration and your corrupt so called "democrat leaders" NEVER claimed for 4 years that Trump was working for the Russians?...

Are you claiming that such LIES were NEVER used to attempt to impeach President Trump, and none of his campaign advisors, or anyone whom attempted to help President Trump was ever targeted by being accused of "working for Russia..?...

Are you claiming that such lies of "Russian collusion' were not the basis to target President Trump, and was never used to question the 2016 elections which to this day your lying side claims was "illegitimate"?...

Due process is sooOOOooooo racist!

originally posted by: Bigbrooklyn
Biden needs to get cancer and die a horrific death...a reply to: ElectricUniverse


Pretty dumb thing to wish on anyone.

Due process is sooOOOooooo racist!

Absolutely, and the constitution is soooo 5 minutes ago.

originally posted by: Byrd
Here's Bloomberg, saying it's only aimed at Russian agents

Your interpretation of this act seems to be unique, and even the conservative outlets don't take the same reading.


The same idiots whom posted claims that Trump was colluding with the Russians?...

Fox News, Bloomberg, etc are full of left-wingers/RINOs and I no longer watch/read any of them including Fox News.

"Your interpretation of events" is an attempt to claim that for over 4 years LIES were not used, that Trump colluded with the Russians, and those LIES were not used to target a political opponent of your lying leaders and a POTUS, as well as using said LIES to impeach the REAL POTUS...

Your attempts at denying the truth are futile, if such lies were used against whom is supposed to be the most powerful person in the world, the same lies can be used to target any American... This executive order allows for China Biden and his administration to target any and every American.


edit on 27-4-2021 by ElectricUniverse because: add and correct comment.

I keep hearing Benny Hill for some reason…

originally posted by: slatesteam
In other words;

I keep hearing Benny Hill for some reason…

I find it ironic how to this day, even in these forum ATS members attempt to deny what happened and what was done for over 4 years with nothing but LIES...

Even then the left, lying mainstream media claimed that Trump supporters were Russian bots, or were influenced by Russian bots..."

Woman behind pro-Trump Facebook page denies being influenced by Russians

Heck, we even had MSNBC real TROLLS and scum call to use drones to assassinate MAGAs, and even President Trump... And nothing happens to these people?...

As for the part "but they have to incite violence..." If a speech by President Trump in which he CLEARLY states 'TO PEACEFULLY make our voices heard' and that speech was labeled as "inciting violence..." These days even questioning the 2020 elections is being claimed by the left to be "an incitement to violence..."


edit on 27-4-2021 by ElectricUniverse because: add and correct comment.

We all know Joe is an illegitimate president whose election is tainted by fraud.

Making others fail as bad as you?
Kinda the mark of your crew.
Lol..
d.a. redit bot

originally posted by: Byrd
I find it VERY hard to believe that everyone who questions the election actually works for the Government of the Russian Federation. This Executive Order was covered (extensively) in what you refer to as the "fake news media" at the time of its signing and before and is aimed at the Russians and the pros and cons were discussed (in what you refer to as "fake news media") by both conservative and liberal (and neutral) outlets.

As the title and language say, it's aimed at Russians agents.

Even Fox News agrees that it's aimed at Russians

So it doesn't affect US citizens (unless you're employed by the Russians -- proveably. Note that multiple agencies have to confirm that you're working for that particular government.)

....unless you ARE being hired by the Russians.

The same idiots whom posted claims that Trump was colluding with the Russians?...

No president is ever legitimate, and it's a contest to see how hyperbolic we can get.

Obama wasn't born here and was a Muslim aiming to destroy the country.

Trump collided with Russia and was helping them bring us down.

The hyperbole and rhetoric keep people polarized and distracted from demanding any kind of benefit for the citizens.

OP brings up a good topic, asset forfeiture, which has been a problem around the country for some time. We have been experiencing death by a thousand cuts as citizens. And this increased polarization has had partisans defend their guy no matter what they do while all the opponents are hitler/stalin/Mao.

originally posted by: Byrd
Here's Bloomberg, saying it's only aimed at Russian agents

Your interpretation of this act seems to be unique, and even the conservative outlets don't take the same reading.


Oh if Bloombergs says it I must believe !
Same with Fox etc that you've quoted,these fools lie ALL the time,believe the opposite.
And by the way we can read.

Except that, like always, you ignore we do have evidence that the majority of democrat leaders, including Joe Biden, have business deals with pro-CCP CEOs... Swalwell is a member of the intelligence committee yet it was proven that a CHINESE SPY helped him win his campaign. She did the fundraising for Swalwell's campaign. Not to mention that she also helped Swalwell select his staff members. Ossof also received money from pro-China CCP CEO. 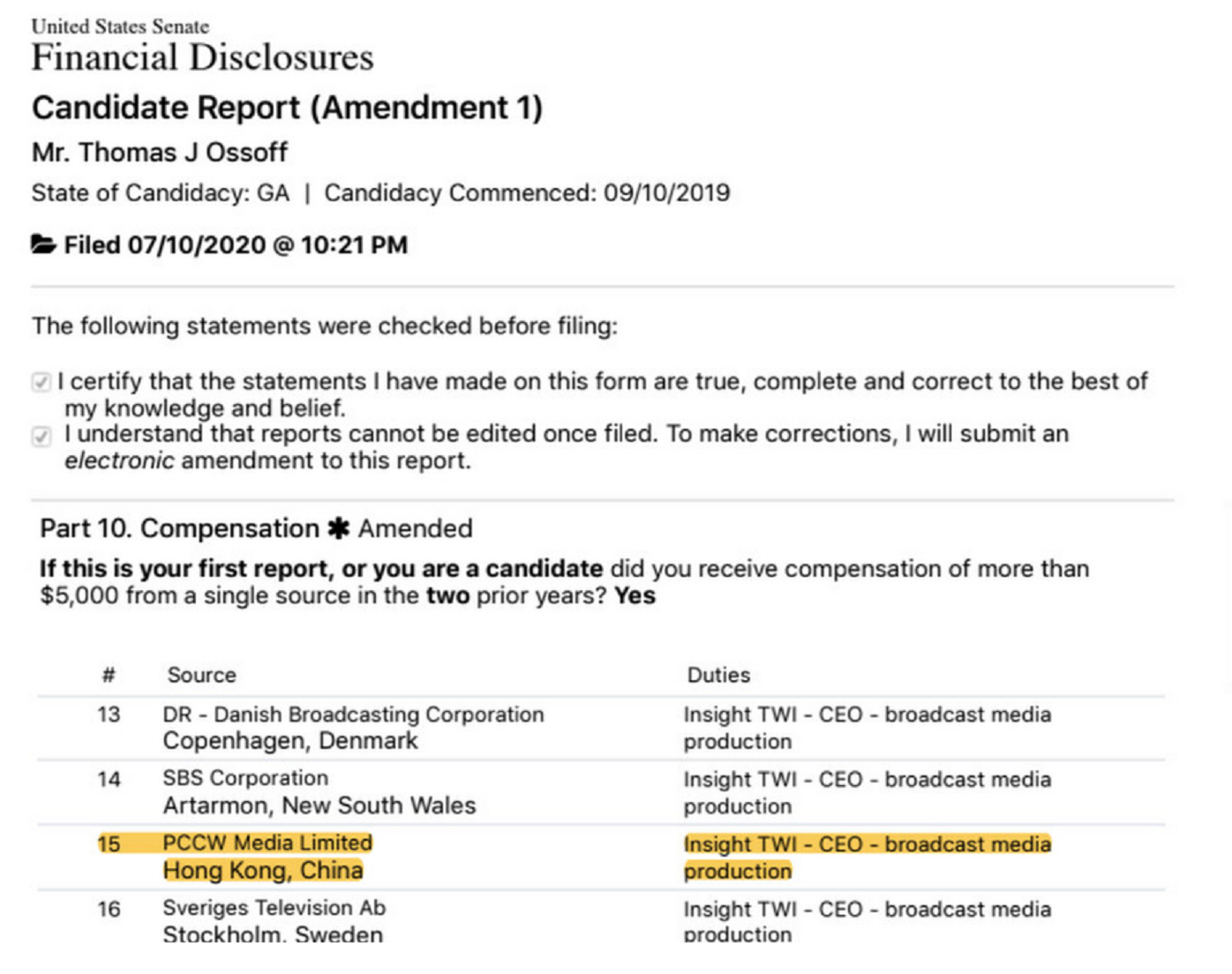 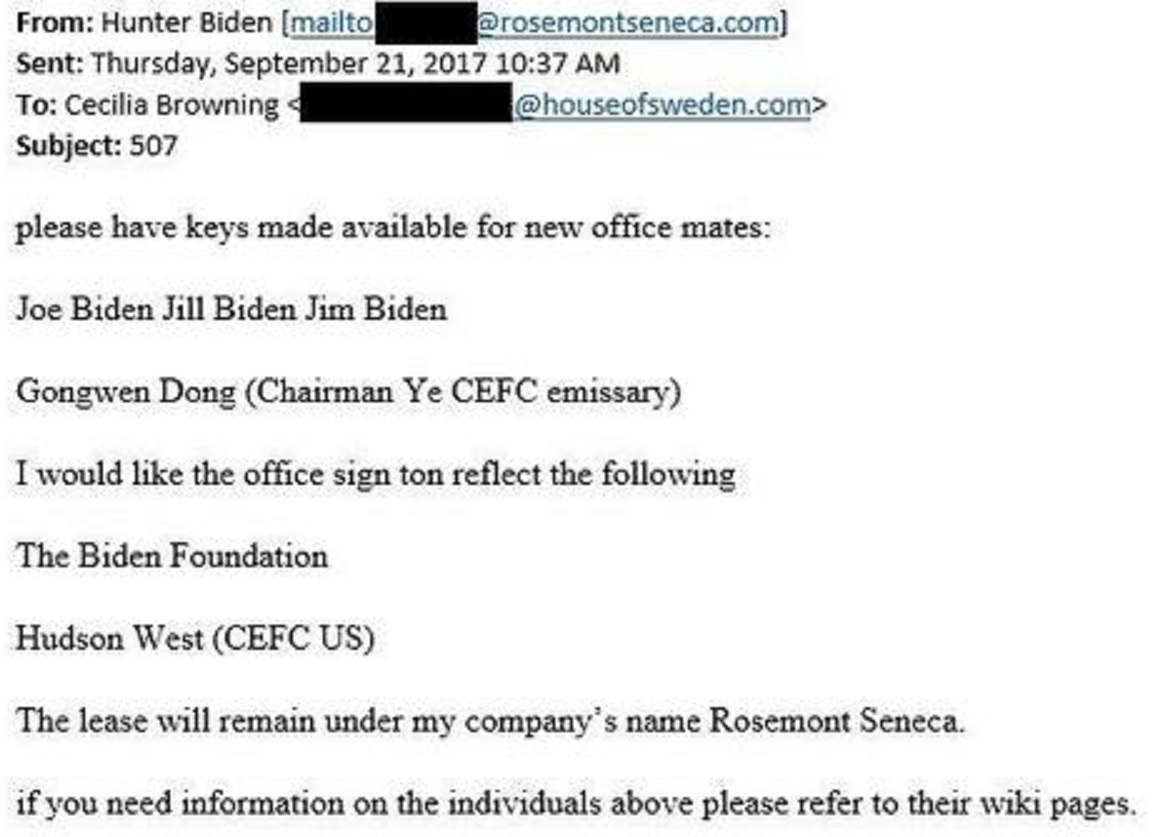 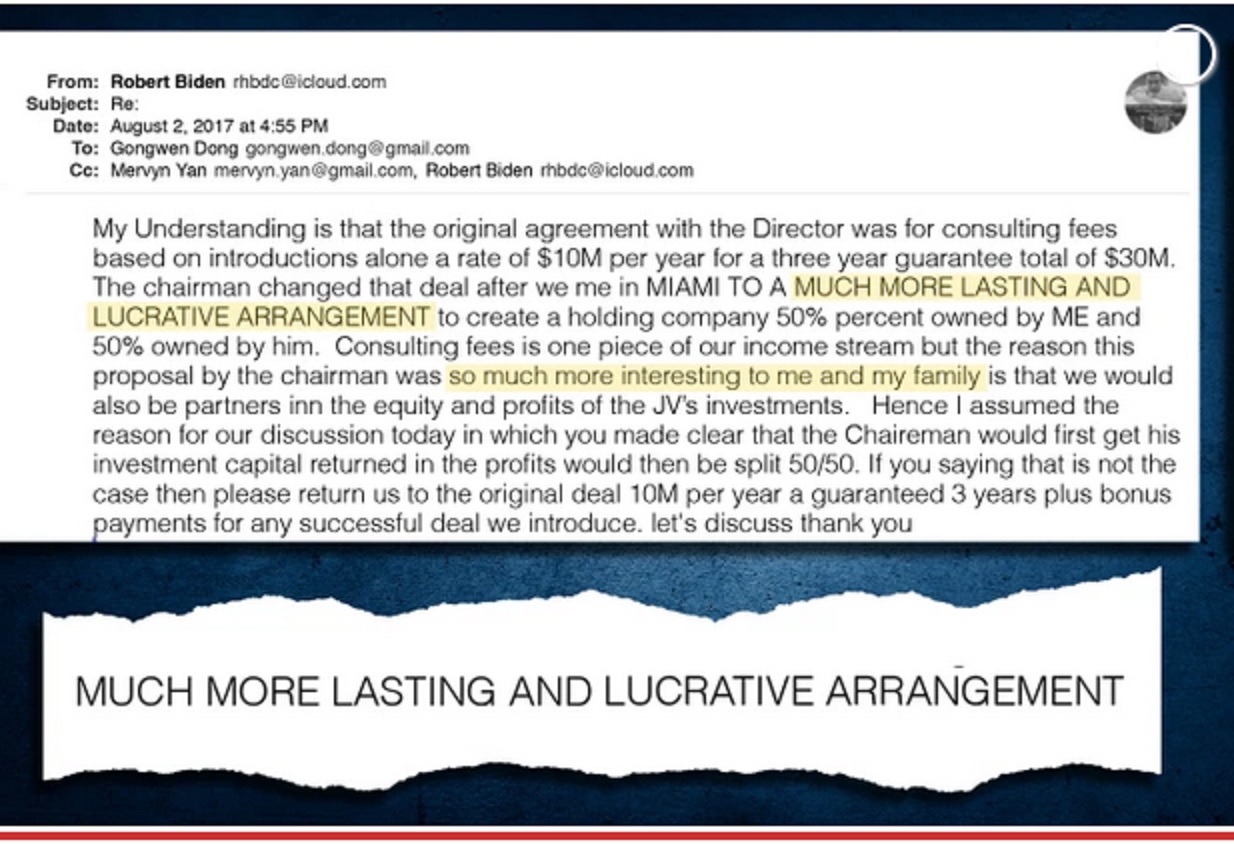 You are also ignoring that it was Obama whom implemented "indefinite detention" taking away every right from American citizens, including the right to a lawyer, and the government doesn't even have to prove that American did anything wrong...

Also under Obama groups like BLM were founded (2013), and grew stronger and Obama would often claim the police was at fault even when people like you saw the videos of BLM protestors marching calling for the murder of police officers...

Obama's administration was also fraught full of "fake racist attacks." Obama ordered that "Islamic extremism' no longer should be mentioned in any government/police/military report, and instead to just blame "religion."

Then there is Obama's DHS report on "Right-wing extremism" people like you again attempt to deny. When it mentions that any American whom dare question any of Obama's policies, FEARS COMMUNISM, fear a One World Government, dares want to defend the Second Amendment etc, labeled such Americans as "right-wing extremists."

...
The Report specifically mentions the following political beliefs that law enforcement should use to determine whether someone is a “rightwing extremist”:

Opposes abortion
Opposes restrictions on firearms
Opposes lax immigration
Opposes the policies of President Obama regarding immigration, citizenship, and the expansion of social programs
Opposes continuation of free trade agreements
Opposes same-sex marriage
Has paranoia of foreign regimes
Fear of Communist regimes
Opposes one world government
Bemoans the decline of U.S. stature in the world.
Upset with loss of U.S. manufacturing jobs to China and India
. . . and the list goes on
...

You are attempting to ignore and dismiss FACTS.

edit on 27-4-2021 by ElectricUniverse because: add pics, correct comment, add excerpt and link.

They have been doing so since 2016. Or do you forget how many Americans business owners, and police officers have been attacked and murdered by what your lying leaders call "mostly peaceful protesters in BLM, Antifa, etc?..."

They have been doing so since 2016. Or do you forget how many Americans business owners, and police officers have been attacked and murdered by what your lying leaders call "mostly peaceful protesters in BLM, Antifa, etc?..."

Ok loon..and stuff it with the "your' bit, it's gets tiresome I never once supported any rioting, or looting.
edit on 27-4-2021 by vonclod because: (no reason given)

Let me ask you this. Biden used to brag that he was the poorest member of Congress. In 2007 his income was around 30k-40k. Yet in 2 years after being VP he made over 15 million dollars... Do you believe this man made that money off book deals when never before did he make such amount in book deals?... Naa, instead the documents shown by Hunter Biden's business associate prove that Biden got those $15 million in 2 years from the business he and the entire Biden family had with China...