NBC Nightly News ran a story last night 26Apr2021 on The UFO Sightings and National Security. It starts at 15:43 of the video link. My Fed contacts also reached out to me last night and in brief said that USA INTEL will at least have to say something about the triangles [Good-Bad-Indifferent] over the US Fleet, Nuclear Plants and Missile Silos as this subject is now getting much play in the USA-MSM. Way too much to simply blow it off. I was told to buckle up as its out of the box and unless they shut the internet down its rolling. Then again strange things happen.

As far as I am concerned the Triangles are out there. The question is who owns them. I am a witness and have videoed them. So have several other members here in South Carolina. I attached three pics. The Top and Bottom are off the internet. They are not mine. The middle one is mine. As enhanced from May 2018.

It would be awesome to see your vids!!!

Pulsating - flashing orange. Then it shuts the lights off at around 6 seconds. I have others but when viewed you wont see anything. I have to go to video enhancements and set brightness and contrast at 100% then they appear over the entire video.

What I then do is freeze the video take a screen shot and enhance the image. Right click to view a large image. Here's some: 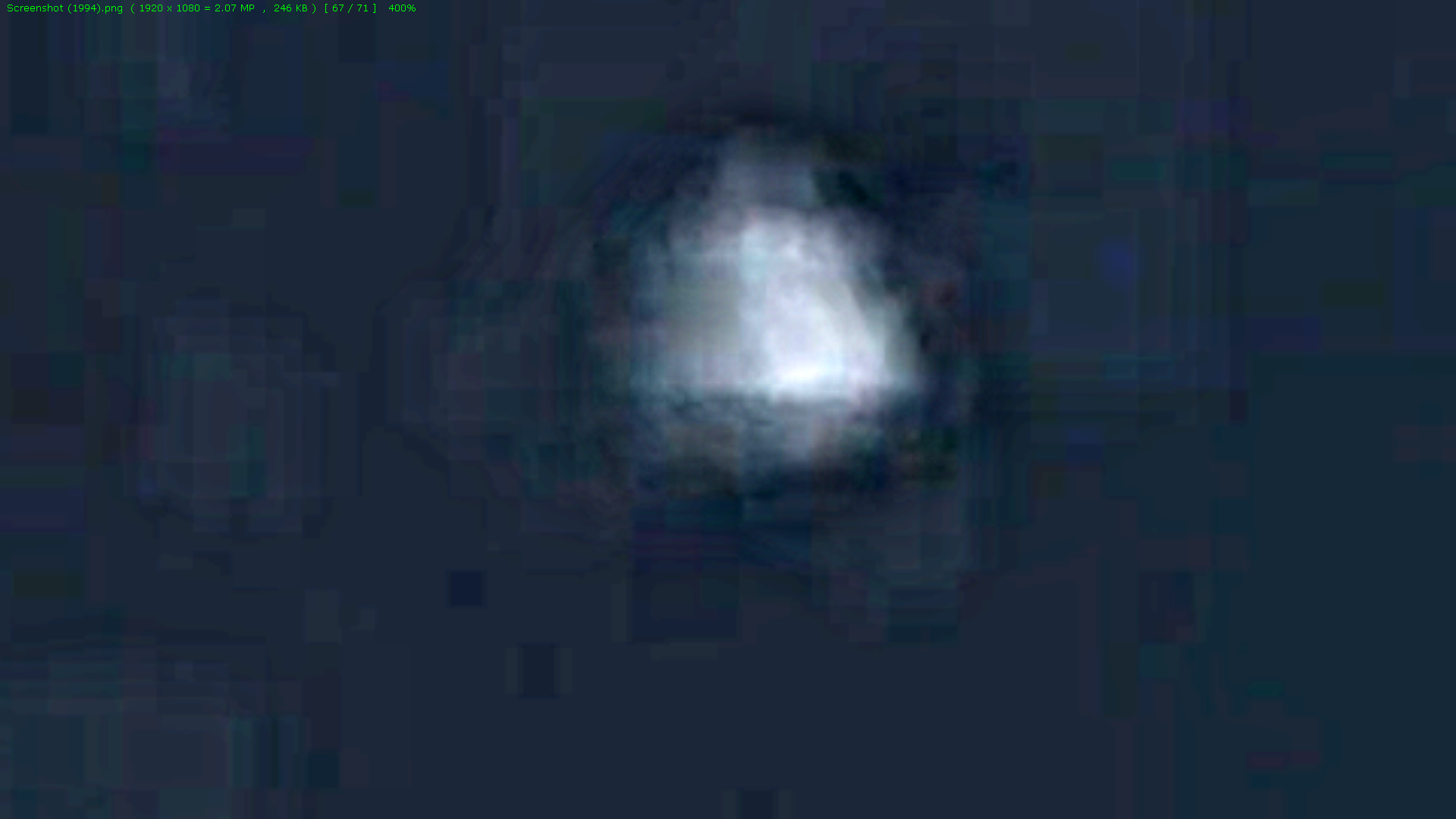 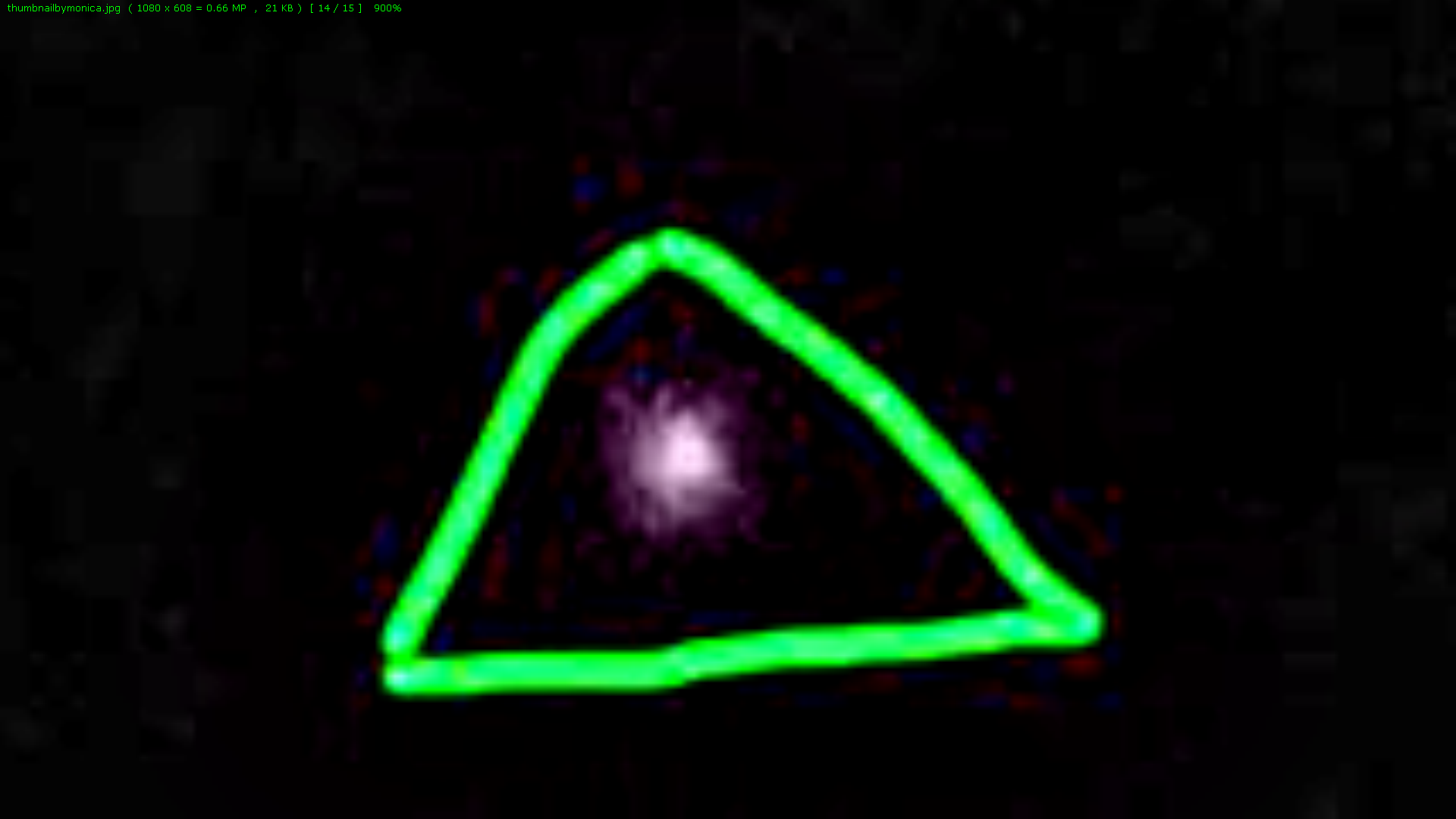 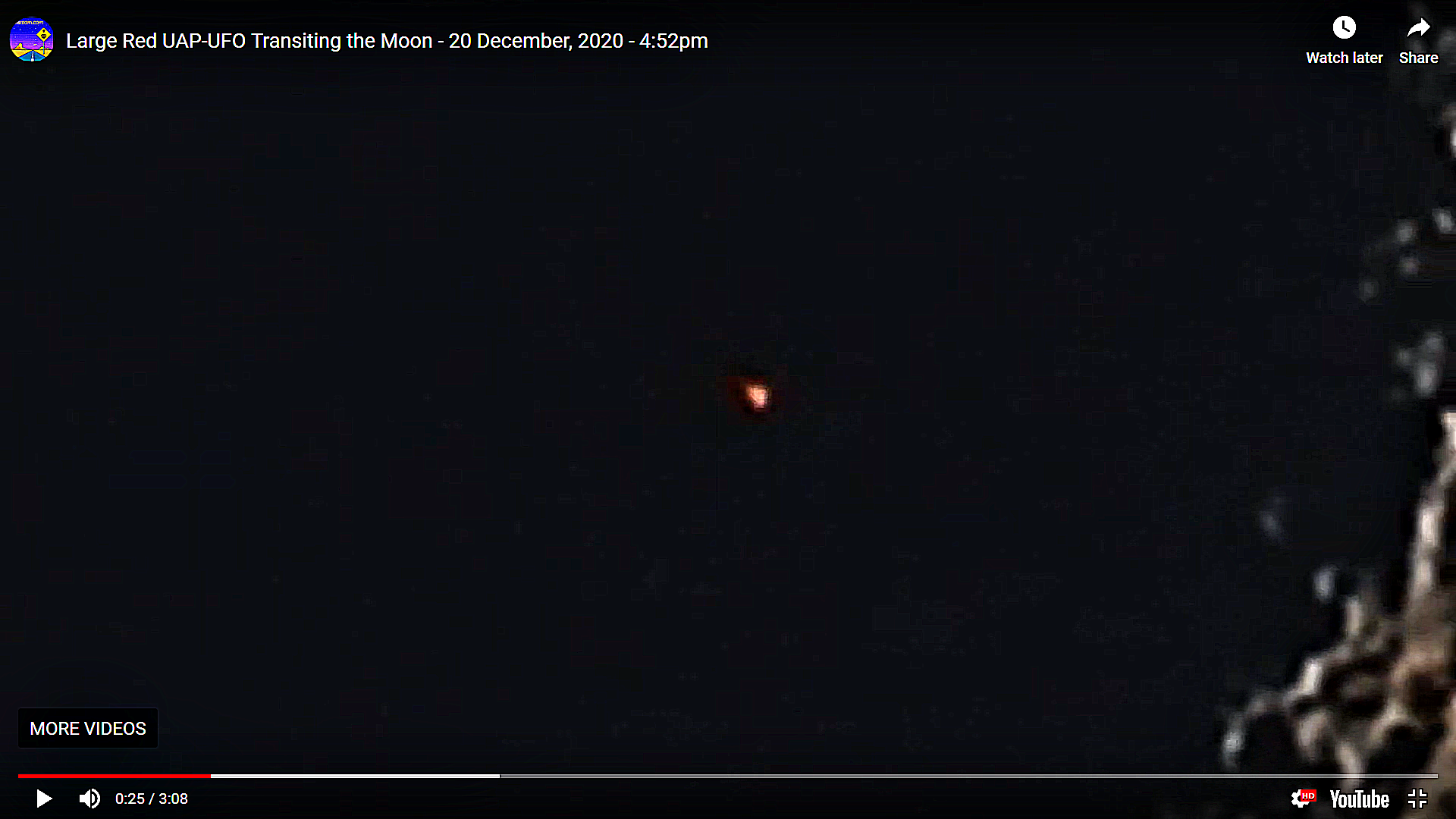 "We have seen unidentified aircraft from unknown sources blah, blah"

No matter that there have been an untold number of sightings over the years, we will never hear the truth.

Agree, we just may. Look at all the crops they continue to ruin.

I think we are being studied. We have Anthropologists who visit/study primitive cultures.

Compared to them, we are a primitive culture.

posted on Apr, 27 2021 @ 09:09 AM
link
I like the old school U.F.O. vibe! It's complete with mysterious fed contacts and grainy images of the night sky. Not knocking you, that's the old Art Bell type of stuff I remember listening to with my Ma as a kid.
I do think by probability alone there is other life, "intelligent" life in the universe.(intelligent is an objective thing, really have seen a lot on our home world the last few years. Yet we as a species claim intelligence) Probably closer than we think. But the probability of us being visited etc. Are most likely slim to none. I thought that our government has already been in touch with aliens and all that. If one chooses to believe the stories of the Eisenhower administration, wasn't it?
I'm sure its covering up for black projects, foreign governments and ours. The U-2, SR-71, F-117, B-2 projects all come to mind. When those were still classified there was tons of government related UFO related hoopla, then 10 years later when the airframe is more or less obsolete they come out with the project as the next "new aircraft". As they develop the next one. And on the flip side, say the Chicoms, or the Ruskies one upped us. They float a big old black triangle over a missle sight. We sure as hell as a government wouldn't say they got the drop on us. The opposing government would as well. Tech like that would be played close to the vest in a very highly hush-hush manner.
That's my 2 cents, probably worth less than that. But I've been around long enough to kinda see that "disclosure" or something like that is always around the corner. And always will be. So paint me cynical I geuss.

We haven't evolved much over 30,000 years. My opinion. We have the same rage, anger and whatever. Possibly they are getting bored with us?

grainy images of the night sky

Would you not think that among millions with cameras we would at least get a sharp vivid image as we all don't suck at taking a picture. In my opinion its their countermeasure.

There are times we see the dam things just lumbering by. Brilliant, clear such that we can even make out the misty clouds [ionzed?] surrounding them with our own eyes. So I film it and the fuuking thing wont even appear on the video. I have gone through enough of this crap to feel its a countermeasure. By who is the next question.

originally posted by: DAVID64
a reply to: Mark08


Compared to them, we are a primitive culture.


For sure and if they are not alien to this Planet but from the seas or below our feet most of the time and maybe trans dimensional they might have noticed that we humans are actually not that "primitive" these days and are beginning to destroy their Planet which they share with us with our environmental mess and possible / at some point probable in the near future nuclear wars / meltdowns.................... They getting concerned us human beings and want to save their Planet Earth #thehumanbeings
edit on 27-4-2021 by ufoorbhunter because: (no reason given)

posted on Apr, 27 2021 @ 09:26 AM
link
I wouldn't doubt it. In the bigfoot field there is a similar theory, for those that lean towards the "whoo". I find it more plausible in the UFO field. And I know, I'm a fairly good photographer and at one point had decent cameras. And would see them plain as day, including the triangles, and would get nothing but a grainy speck on film. In my area you can watch strange things in the sky all night. Nothing will show up on film though. a reply to: Waterglass

Why would we discuss fighting something that has done us (so far) no harm??

If all they've done so far is watch and try to warn through say cropcircles or destroying ballistic missles or say sinking submarines about to unleash mayhem then i say lets invite them and hear them out.

Regardless I'd imagine we in no way shape or form possess the technological know how to take them on anyways, a excersise in futility end of day, maybe their here to remove the good souls before a global displacement event if infact they believe there are still good souls.

originally posted by: theatreboy
A. I would love to see some of your videos.


Bingo. Surprised to see someone else on here with that opinion.


originally posted by: theatreboy
A. I would love to see some of your videos.


Bingo. Surprised to see someone else on here with that opinion.

It seems the most simple...and obvious to you and I at least.

posted on Apr, 27 2021 @ 10:41 AM
link
caught something myself over in Northern Ireland........white slow moving orb, goes under the clouds, so rules out a satellite, then transits through the moon then disappears through the clouds.....too slow for conventional aircraft and no flashing lights like our aircraft.........


And would see them plain as day, including the triangles, and would get nothing but a grainy speck on film.

Thanks and I agree. Plain as day and clear as ever. Our last sighting was November 2020. Huge lumbering orange object. I called my wife and said "you have got to see this" . She comes outside and is looking at the water as she thinks its beneath the water. It wasn't. But it was that huge, clear and luminous she was initially confused. So did I get a video. The mother of all. NOPE. I got nothing except a black screen and bunch of swear words on video back and forth with my wife. I could see it plain as day. Then they turned the lights off.

Now I am wondering about using a old school NON-digital camera? Possibly ET and whomever cant mess with analog.
So were then classified as unreliable, hoaxsters and rest of the SOP. Right. So that's why I continue to show up here and waste my life. I think not.

Just keep on grinding as they will have to fess up as something will finally break.
edit on 27-4-2021 by Waterglass because: add

So you never heard of the New World Order? This is a perfect means, time and opportunity by the NWO to get us all back into our Hamster Cage and on that wheel again. "As there is nothing to fear but fear itself"?

Mr. T really teed it up for these guys didn't he. Did he ever think he would never lose?

Nah, this is Jesus and Elvis fixin to come back and sort snip out.