posted on Apr, 24 2021 @ 03:32 AM
link
Ironically it was probably a medical mission as much of the staff at Lakenheath's hospital volunteer shifts to help out....especially in trauma cases. Because the NHS is so chronically undermanned and underfunded.

Well at least I didn't make jokes about Brits and engineering. You're welcome

British engineering has a long and illustrious history , not sure how you could make any jokes about it.


Here are 45 of the greatest British inventions of all time that show this nation's creativity and inventiveness. The modern world would look very different without them.
www.abovetopsecret.com...

The US military on the other hand have a short and chequered history , the jokes write themselves.


You man like using 130 acros to prop up the roof on a major hospital?

Just to name a few recent highlights, we could of course go back to the Titanic too... but that's not necessary is it?

Did I say Germany is better? No.
If you look for the joke that never ends: Berlin airport.
Lol

Did I say Germany is better? No.
If you look for the joke that never ends: Berlin airport.
Lol

Why? Because it hurt your nationalist feelings little girl?

Why? Because it hurt your nationalist feelings little girl?

What? And how would talking about German engineering fails have fixed that if it would be hypocritical and not just amusement?
You got some things obviously pretty confused in your tiny tiny brain

What? And how would talking about German engineering fails have fixed that if it would be hypocritical and not just amusement?
You got some things obviously pretty confused in your tiny tiny brain


Well at least I didn't make jokes about Brits and engineering.

If you have added " It's as bad as German Engineering " that would have been un hypocritical of you.

Anyway, i can't be bothered to argue with a tosser such as you.

What exactly has Germany to do with this?

They have a hoist system, but I don't recall seeing them STABO or whatever they call it now.

It was training for a possible medical mission.

To be fair it looks like that was not much of a helipad, just some rolled down matting on a lawn and they need a proper one if they are going to call it a helipad when in my book that is just a demarcated landing zone.

So in the Yank's favour it was not really there fault if the matting could not take the downwash from a rotor, given how flimsy it looks I am surprised it did not blow away before this.

It would be funny but of course lives depend on it but given how badly secured it was and that fact it could not take that downwash it was only a matter of time before something like this happened anyway, all it needed was a good strong gale or one too many airlifts and in fact this accident arguably could have saved lives because if something similar had happened during emergency operations people may have died as a consequence.

Still bloody stupid using a temporary helicopter landing zone for a military aircraft training exercise but not really fair to lump all the blame on the yanks because of poor workmanship on the part of the so called helipad builders.

originally posted by: JIMC5499
a reply to: Bigburgh

Who put in the blacktop, penndot?🤣🤣 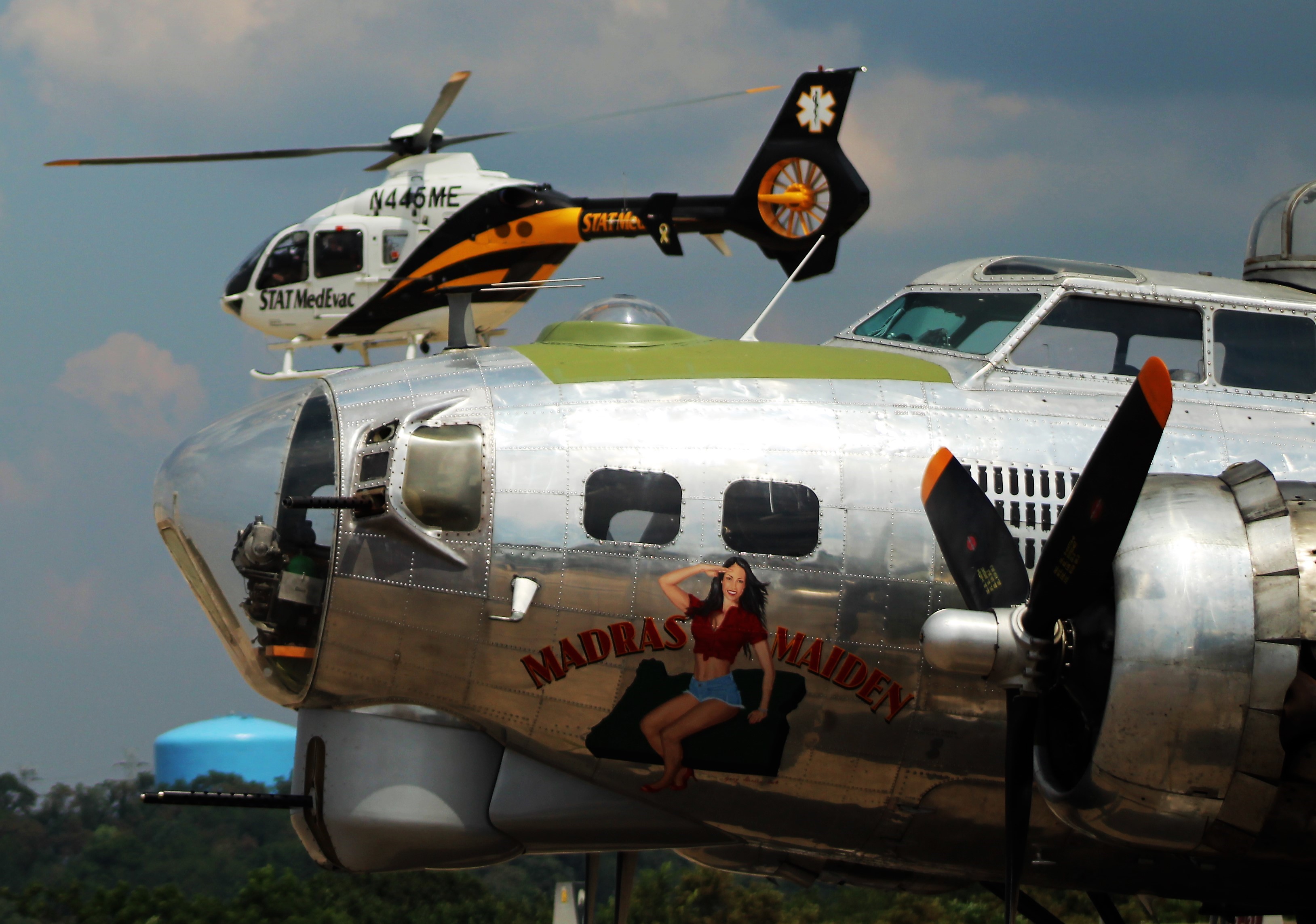 Who put in the blacktop, penndot?🤣🤣

Our engine run spot would get repaved, with asphalt. Within about 6 months or a year, you'd be watching a C-130, or a -135 running an engine at power, and chunks of asphalt would go flying.