They probably checked that it was secure, but didn't check the soil composition to see if it could withstand the rotor wash of an Osprey at takeoff power. Landing is less strain on the securement, because they're reducing power as they come in. So it withstood that easily, but probably loosened somewhat. Then when the sustained full power required for takeoff hit it, it couldn't handle it.


A Marine MV-22 crashed in Hawaii because of that.


With loss of life.

The pad itself would be pennies in comparison, just stake it back down or replace if you have to.

There was no damage to the Osprey.


Edit: just wanted to ad Heliport weight ratings to give an idea how much a heliport can handle. I know it's not the ground, but sometimes the ground isn't appropriate. 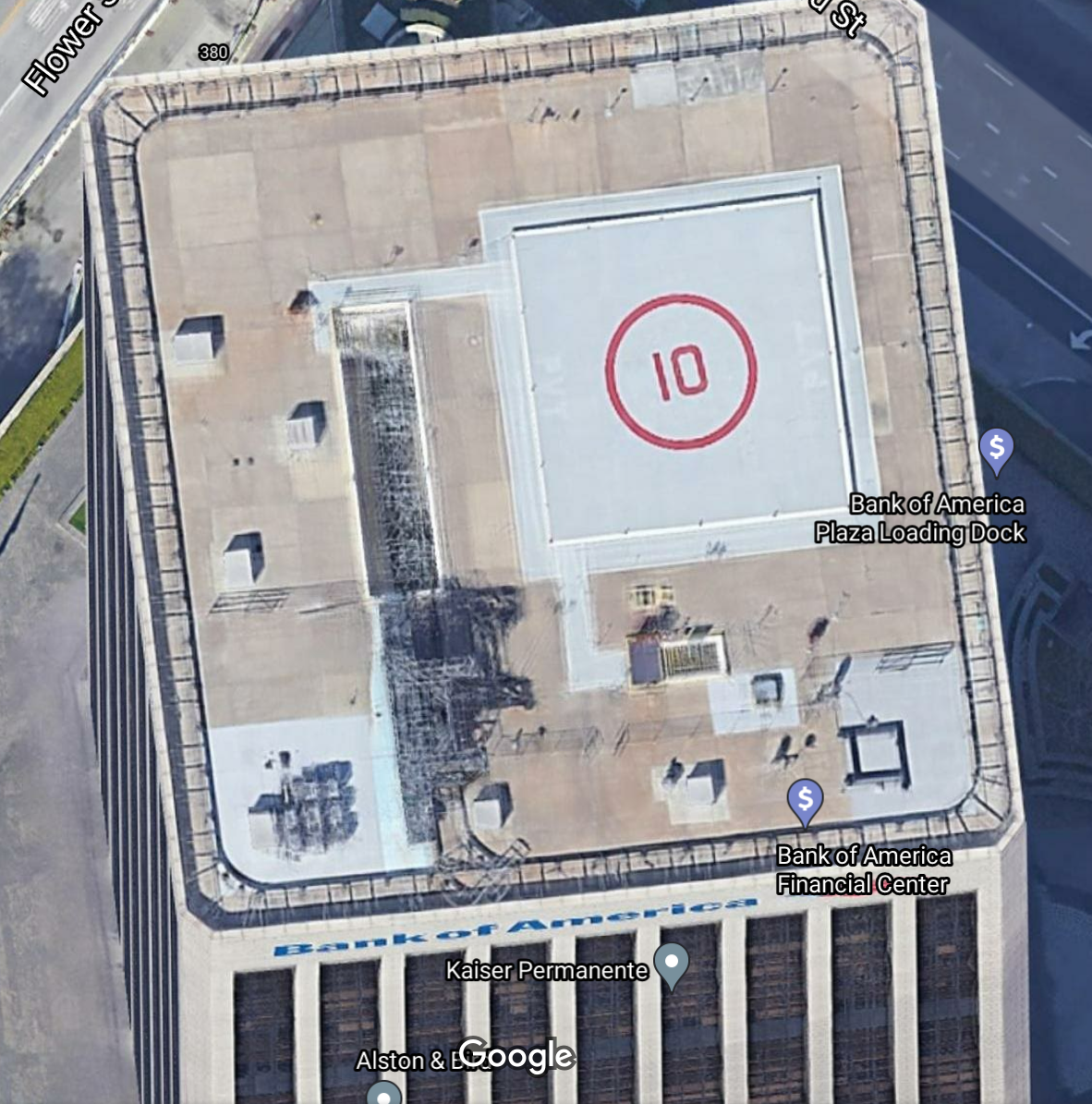 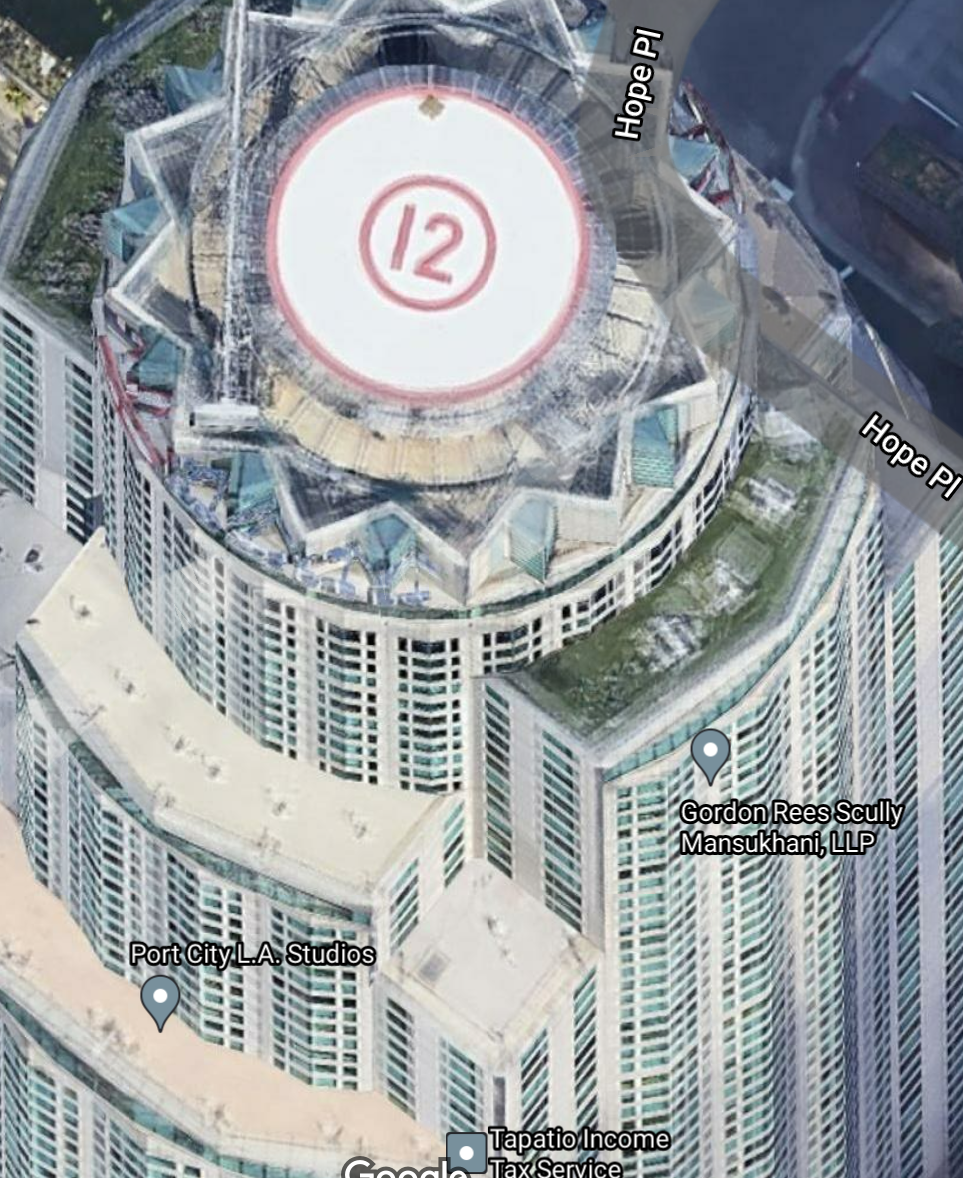 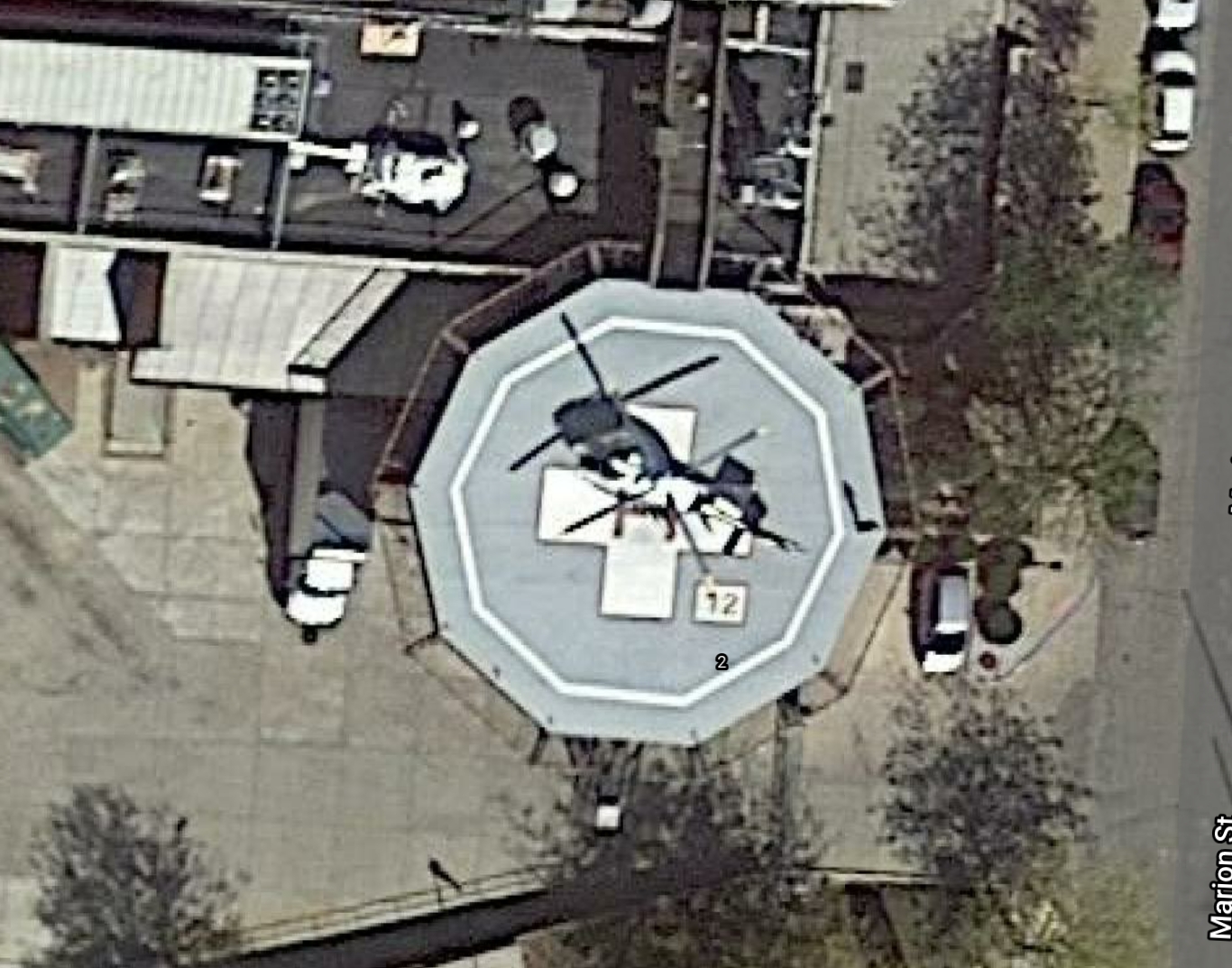 Old story, we were landing a STAT Medivac H135 at a Wal-Mart for a meet and greet. They blocked off a good size area with SHOPPING CARTS. Shopping carts SCATTER when the Wind Blows

Up and out redo. No more shopping carts.....

Trying to land an Osprey on a rooftop would be....interesting. Their dry weight is over 30,000 pounds.

They can build a thick heliport on the ground at least. 30k lbs holy moly!

Oh found this. Warning.... I believe this is what Phage was talking about 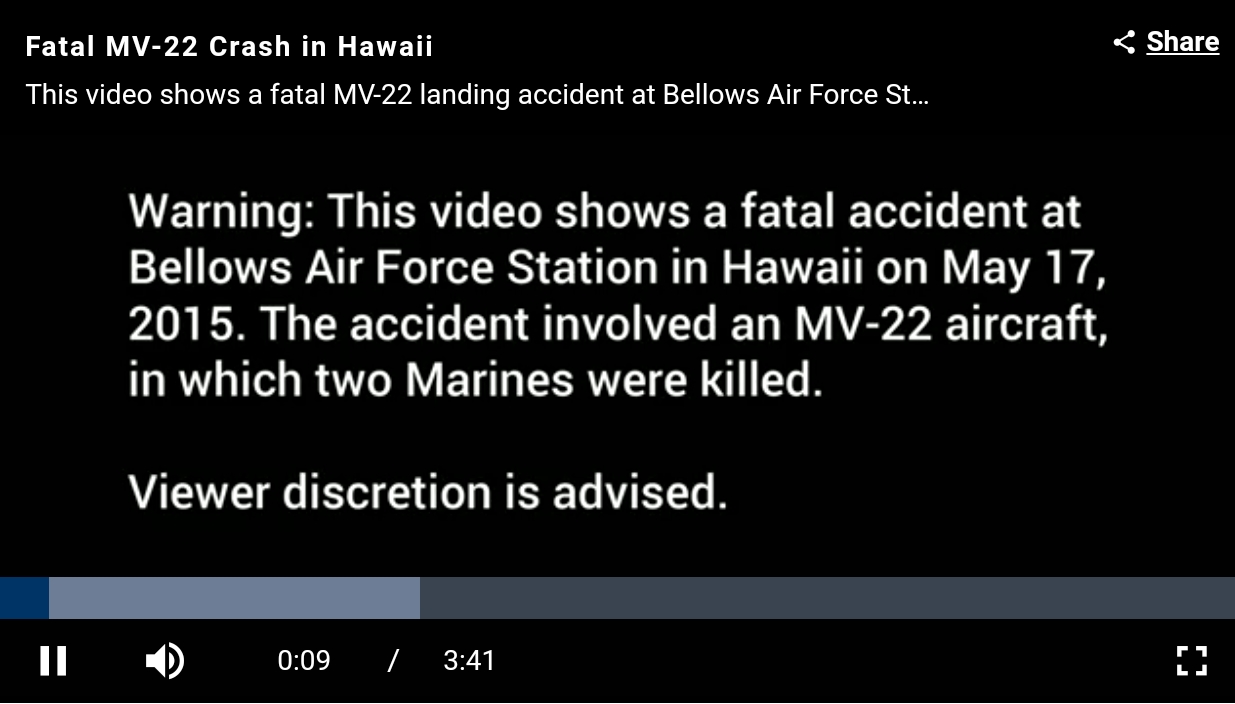 The moments before landing are eerily calm.

Caught on shaky hand-held video, two MV-22B Ospreys appear over a ridge of hills. The first Osprey turns in toward a small landing zone near a chain link fence, its rotors facing skyward for a vertical descent. As it comes within meters of touchdown, a choking cloud of brown dust billows up from the ground, completely obscuring the aircraft from view. The dust cloud grows even larger and more expansive, and the Osprey appears once again, ascending briefly. It hovers for mere seconds above the brownout, and a tongue of flame appears to shoot from its left nacelle.

Won't be much longer before we start seeing more of these. 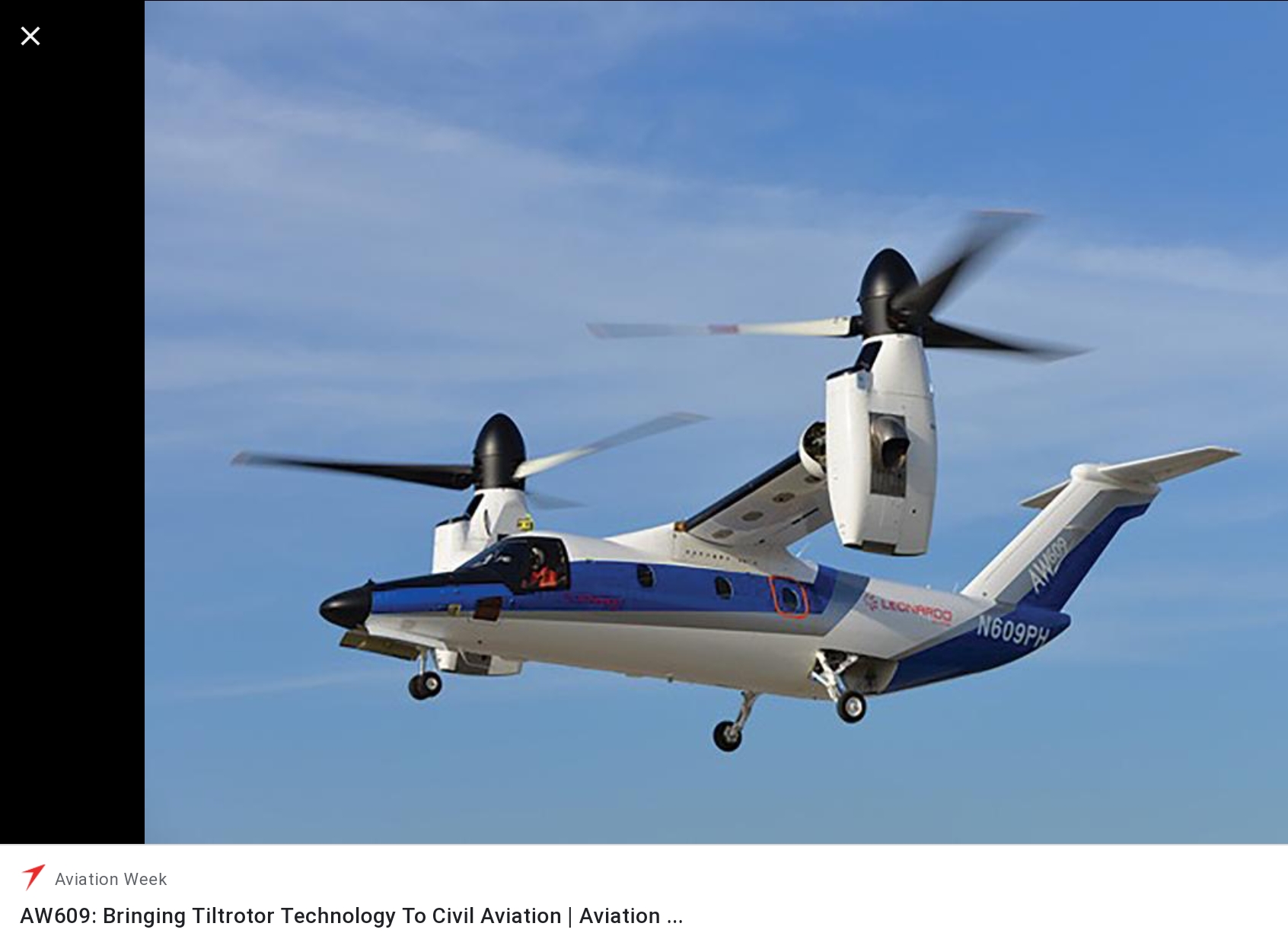 NATOPS currently calls for no more than 35 seconds in brown-out conditions. Prior to the Bellows crash, it was 60.

posted on Apr, 23 2021 @ 06:09 PM
link
They were making a major upgrade to Addenbrooke Rd in 2008 and the landing pad was not there until about 2014 when they rerouted the highway.
In Google imagery you can see a little hedge they planted around the border of the mat area to keep prop wash from blowing in under the edge of the mat.
Most helicopters probably land on the mat with a single prop so the prop wash might be more uniform.

edit on 23-4-2021 by fromunclexcommunicate because: (no reason given)

No. The change came about because of that accident. It's relevant. It also gives a great idea of how bad the rotor wash is with them.
edit on 4/23/2021 by Zaphod58 because: (no reason given)

Ok, I just didn't want to ruin someone else's day. Not that the crew had it terribly. 😔

Edit: trying to understand this graphics. The white square represents the? 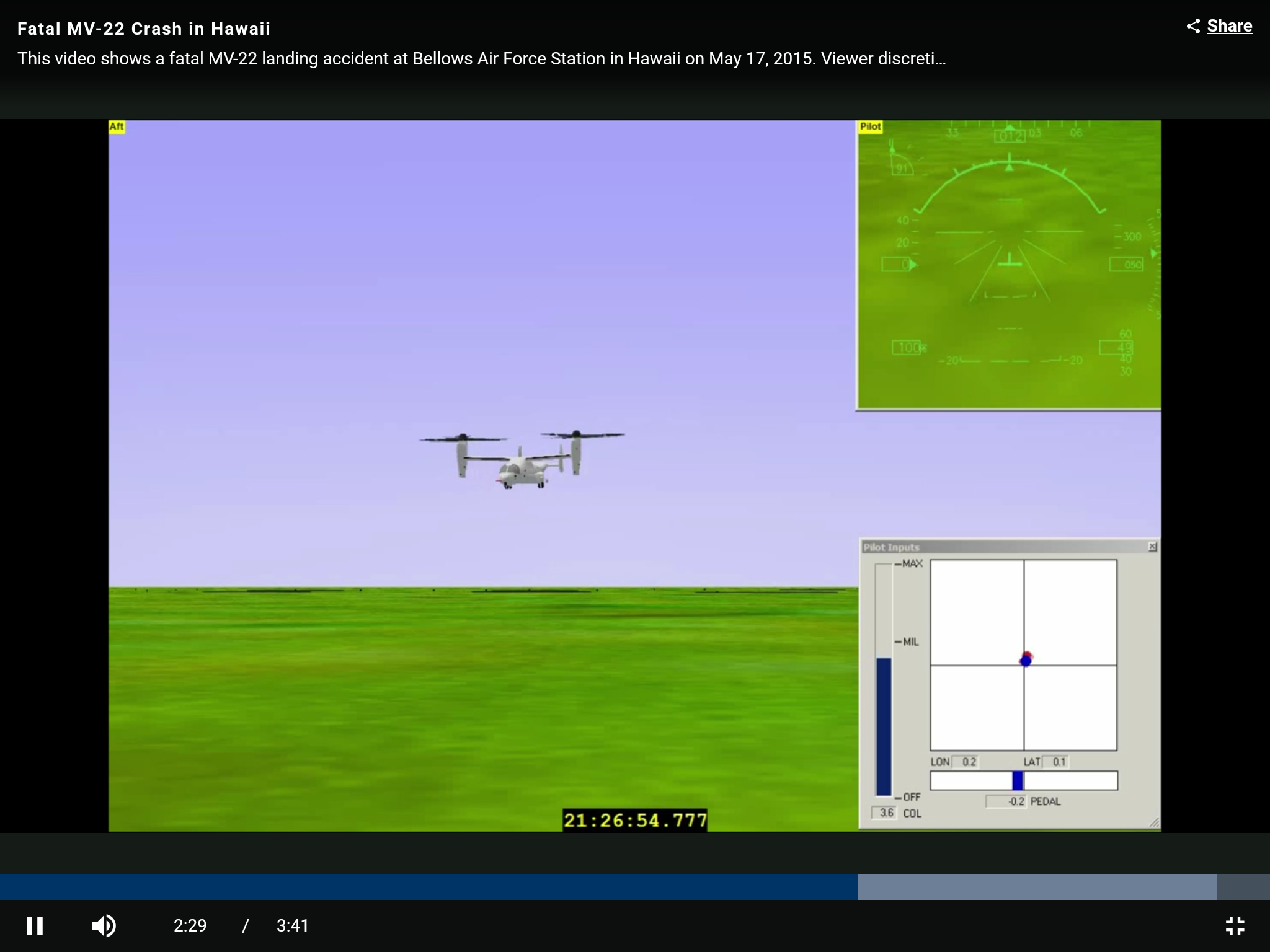 V-22 Osprey
Flight Controls
The V-22 has both conventional airplane and conventional tandem rotor helicopter control surfaces. The primary flight controls consist of cyclic sticks located in front of each pilot, thrust control levers (TCLs) mounted to the left of each seat, and floor-mounted directional pedals. These controls are part of a fully digital, electronic, fly-by-wire system. Because the system is completely digital, the V-22 flight control system offers exceptional flexibility to incorporate the actuator control command for both fixed wing and rotary wing control surfaces and provides a smooth transition between helicopter and airplane flight modes. 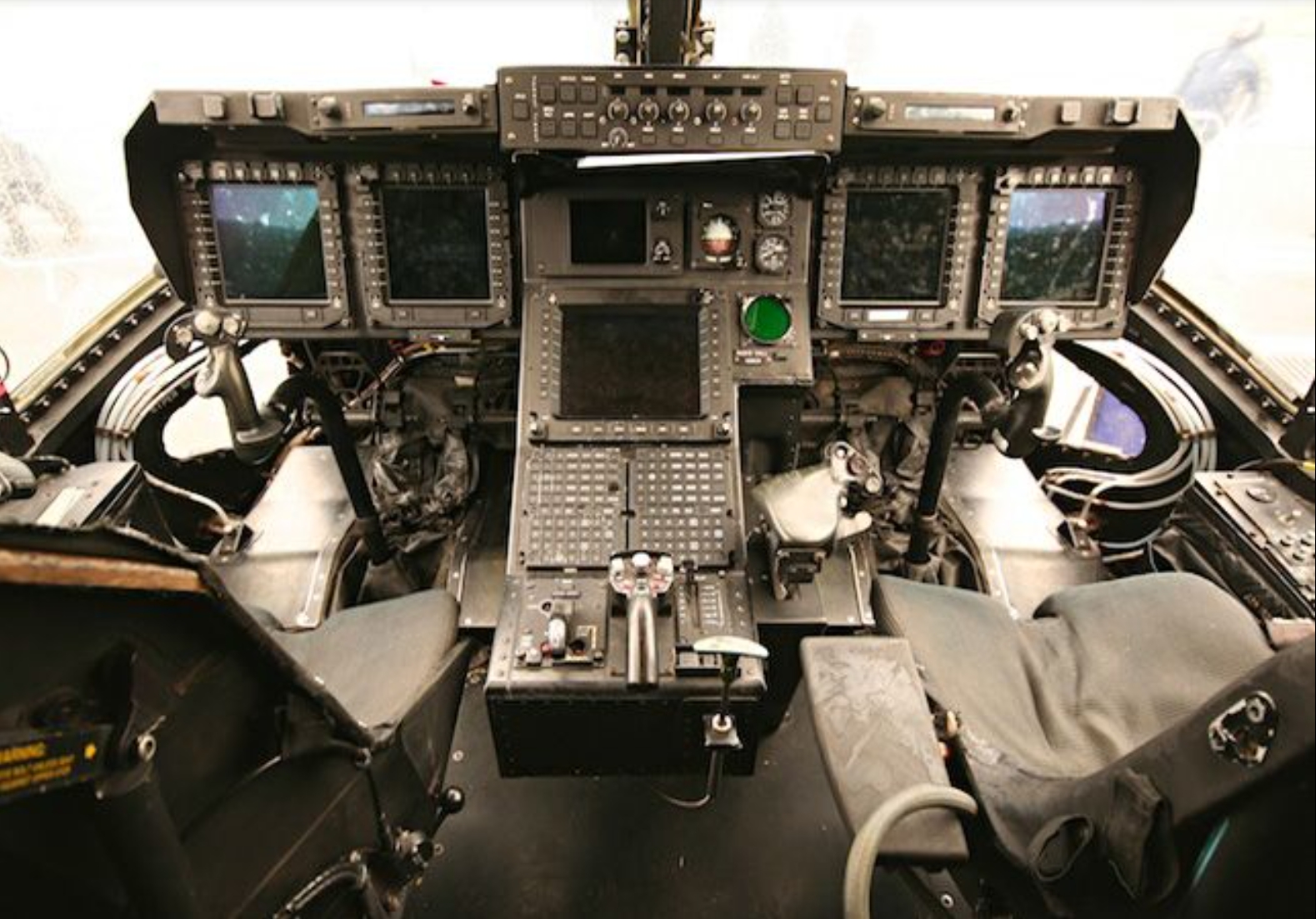 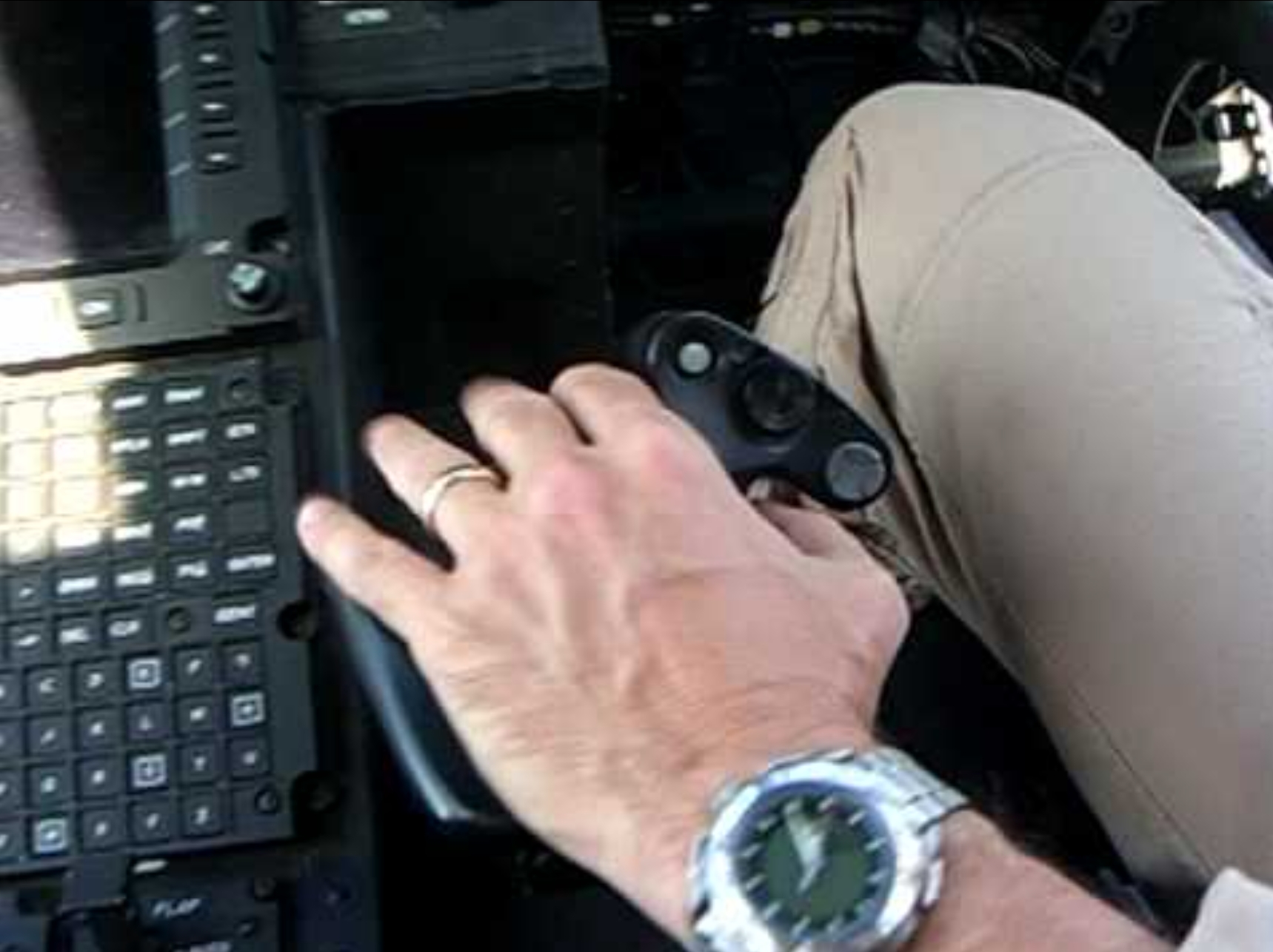 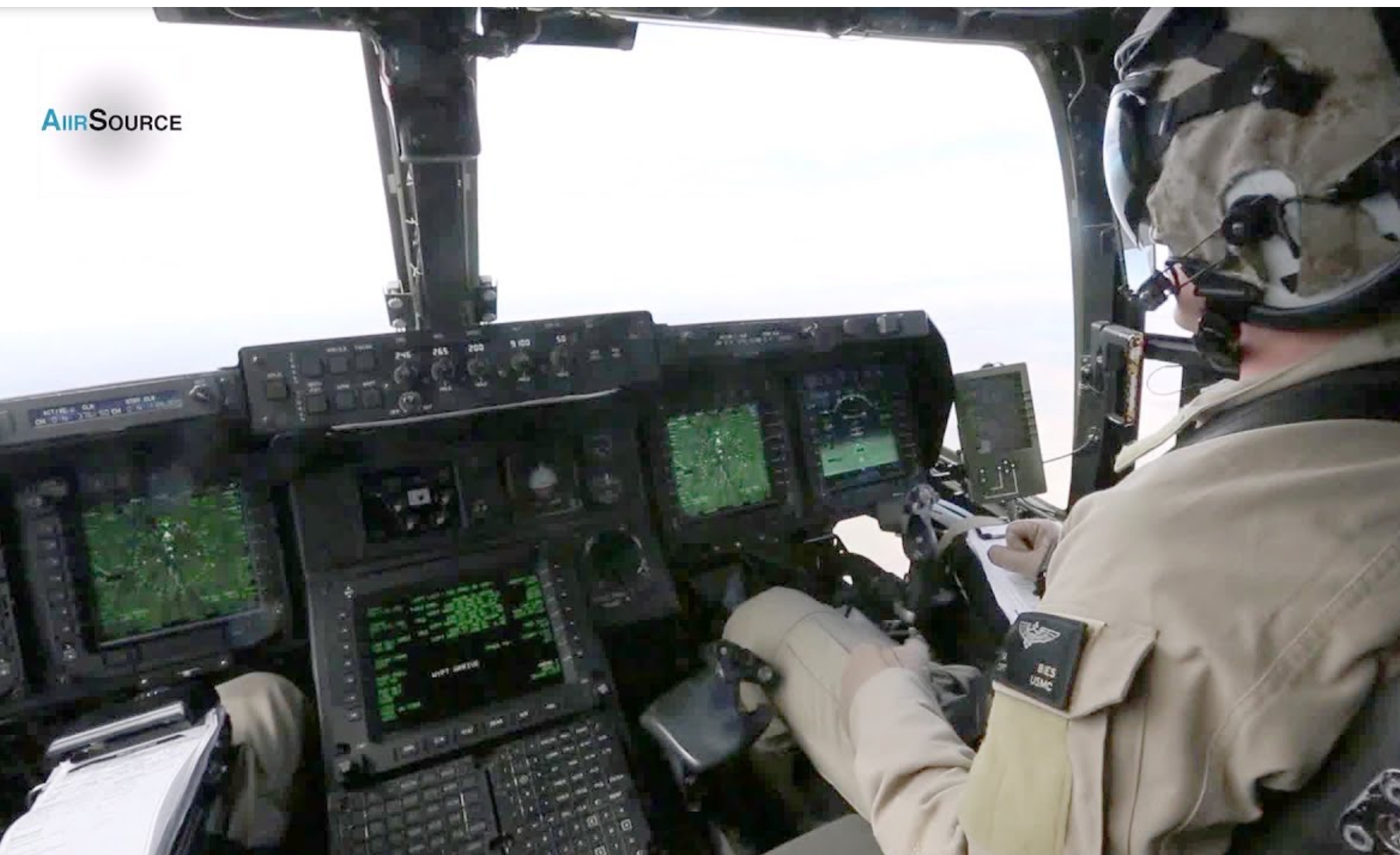 Can't begin yo understand the flight controls for an Osprey.
Reminds me of this old gag from a student pilot perspective. 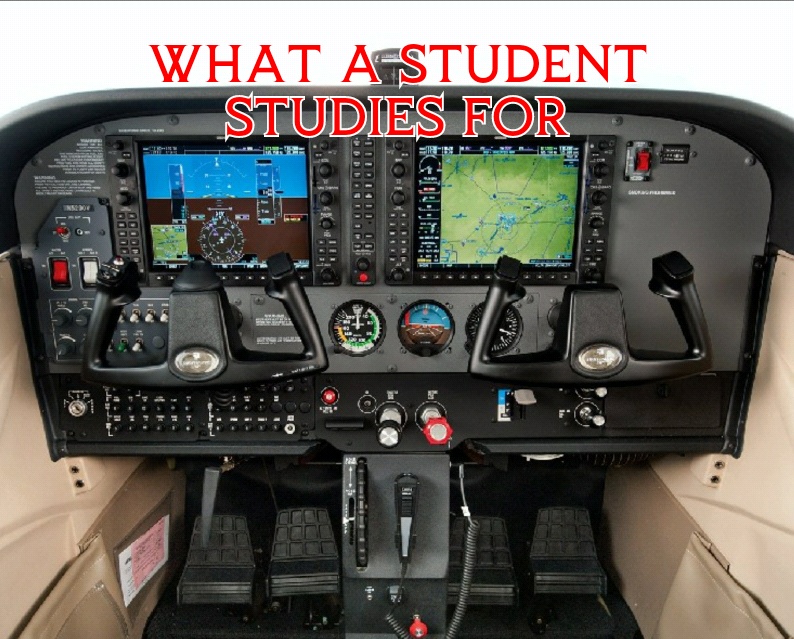 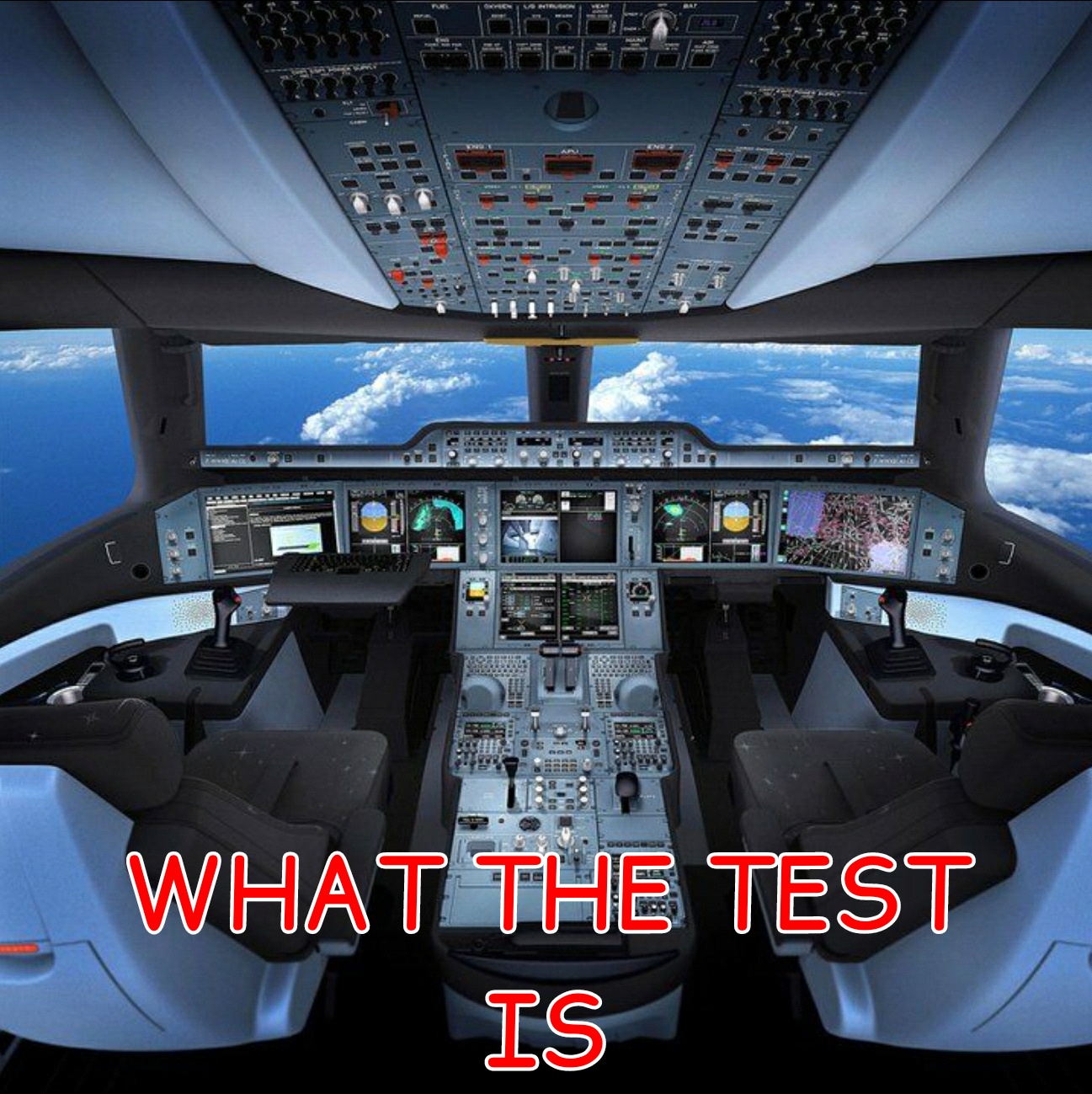 originally posted by: gortex
Up up and away !

Question is , who approved this bloody stupid stunt.

A *MUCH* better question is which NHS idiot approved the installation of a rubber helicopter pad (meant for TEMPORARY -tactical use), instead of a proper concrete or asphalt pad ?

Can't blame the military for not assuming someone at the NHS would be that dense.


I guess the funds for a proper concrete helicopter pad were probably wasted instead on some standard-issue NHS "awareness campaign" drivel...

Thank you so much, thought that might be it. But I doubt myself. 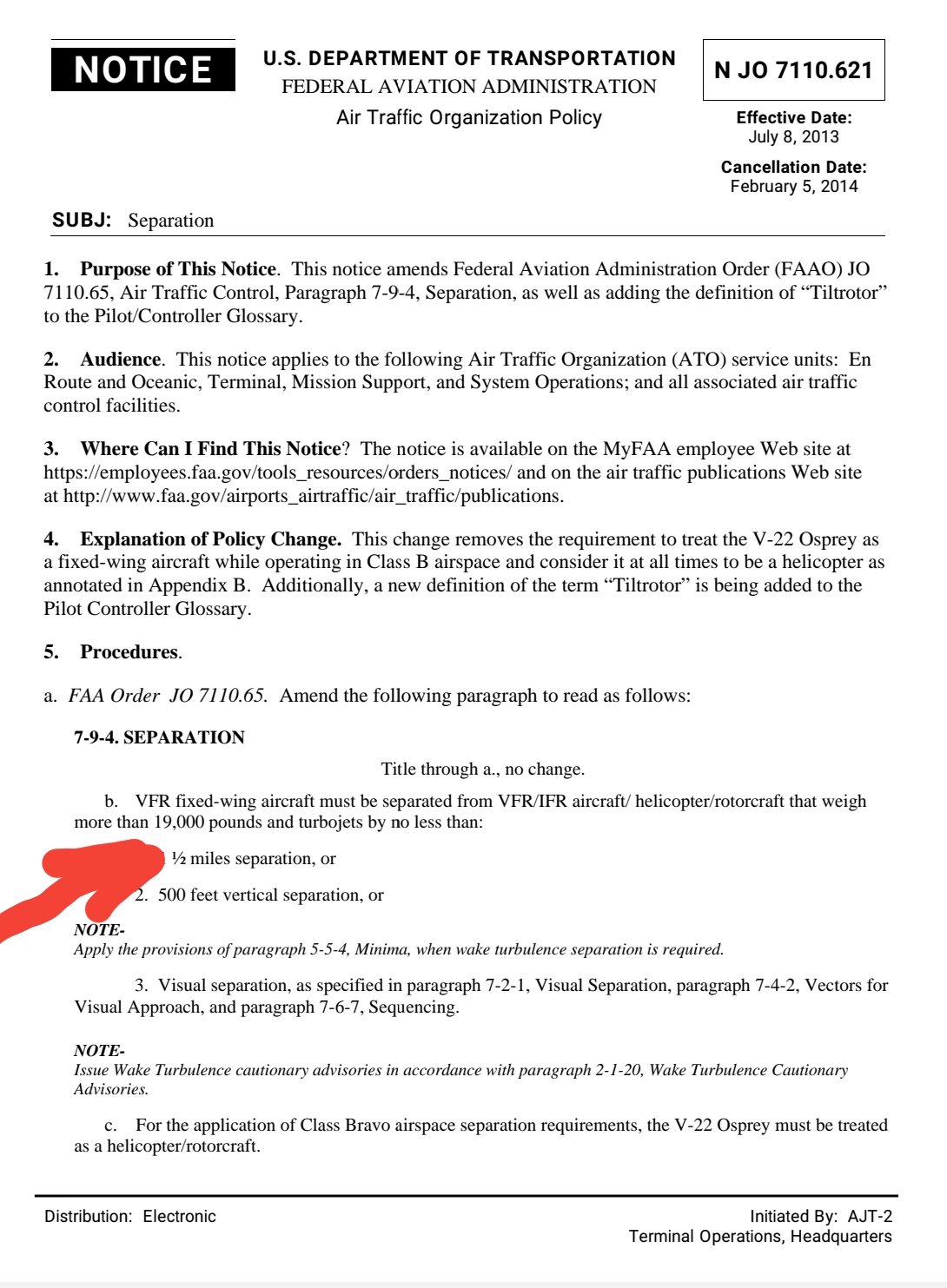 More info graphs:
In no particular order as one pic will not load. 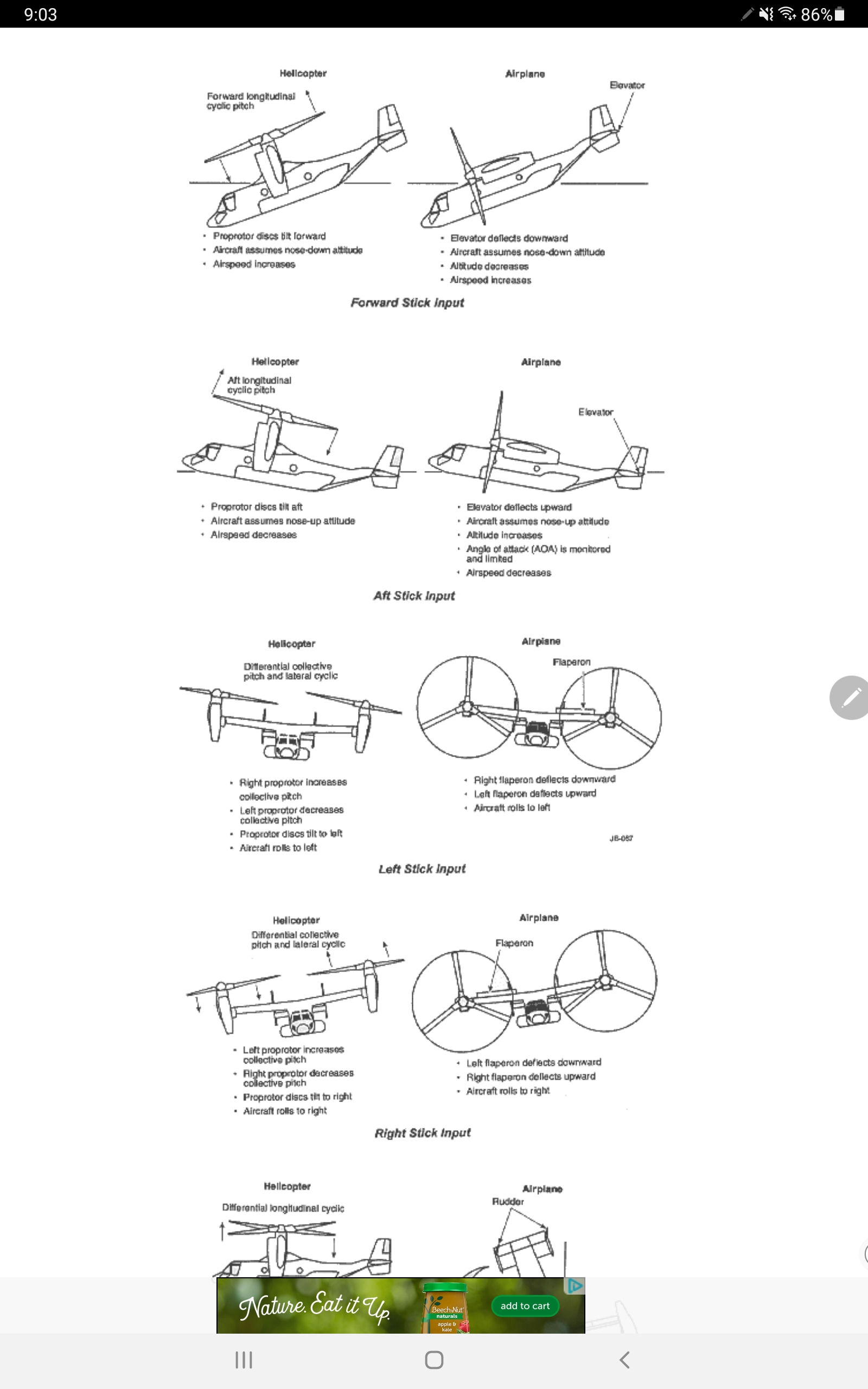 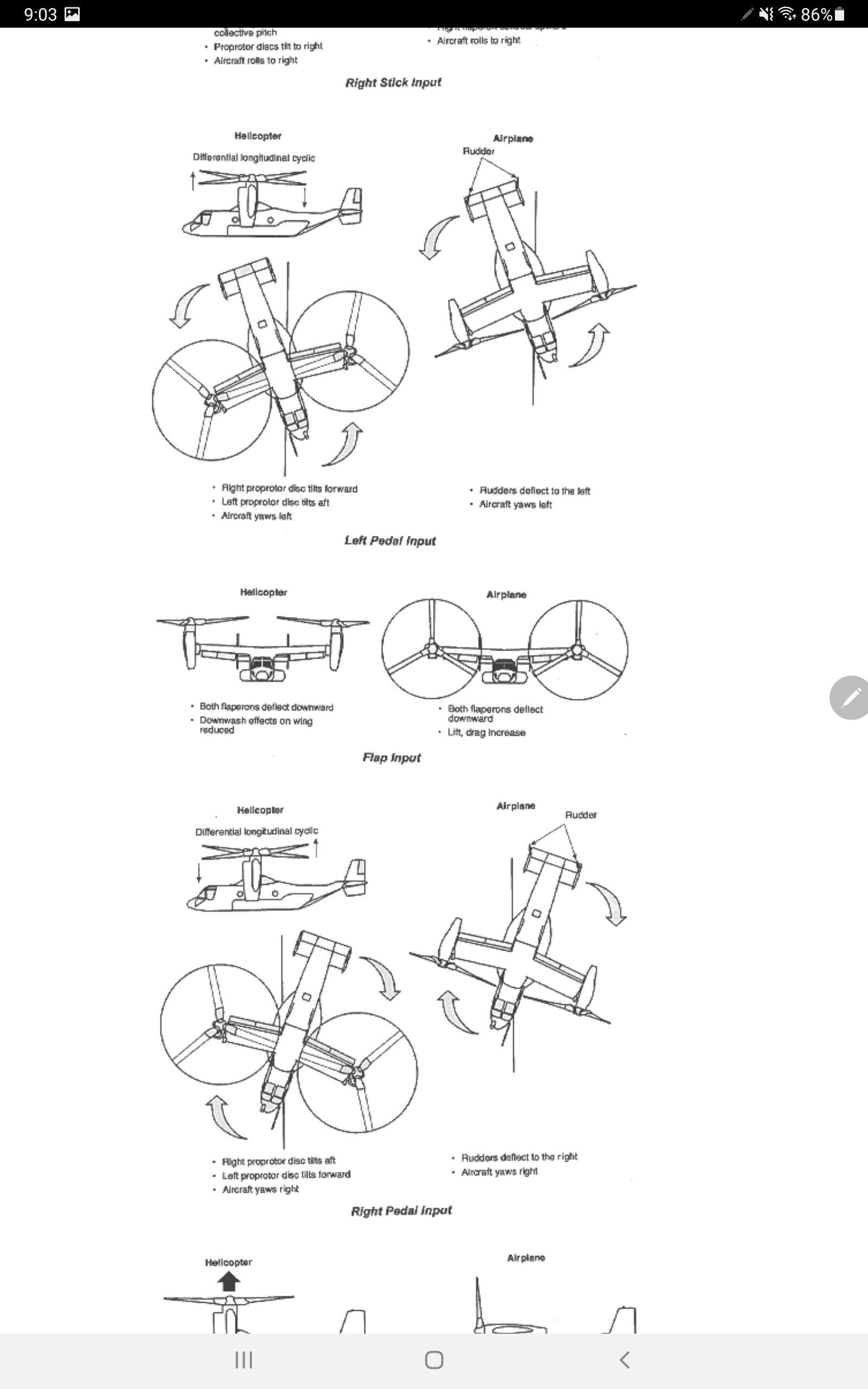 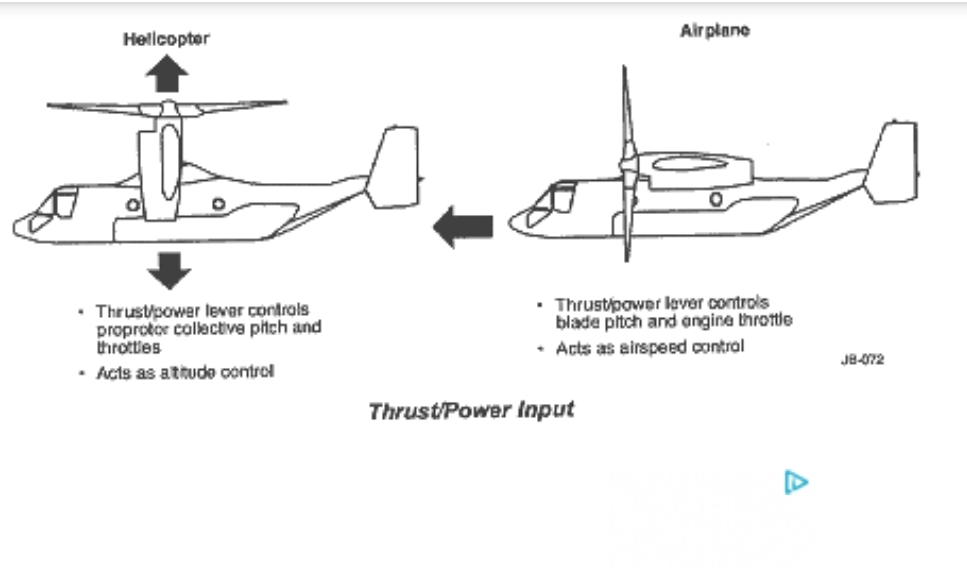 And it really looks weird when it transitions.
Things just don't fly like that.

And it really looks weird when it transitions.
Things just don't fly like that.


Obama and hillery had them here.

Occasionally we get a treat here for let's say exotic aircraft. Back on October 29th guestiment, we had four V22s flying from Pittsburgh International Airport to Butler County Airport and back. As I've said many times, I am directly east of 28L 28C and 28R.

. It was for campaigning.
Actual photo(not my pic) from that day into night 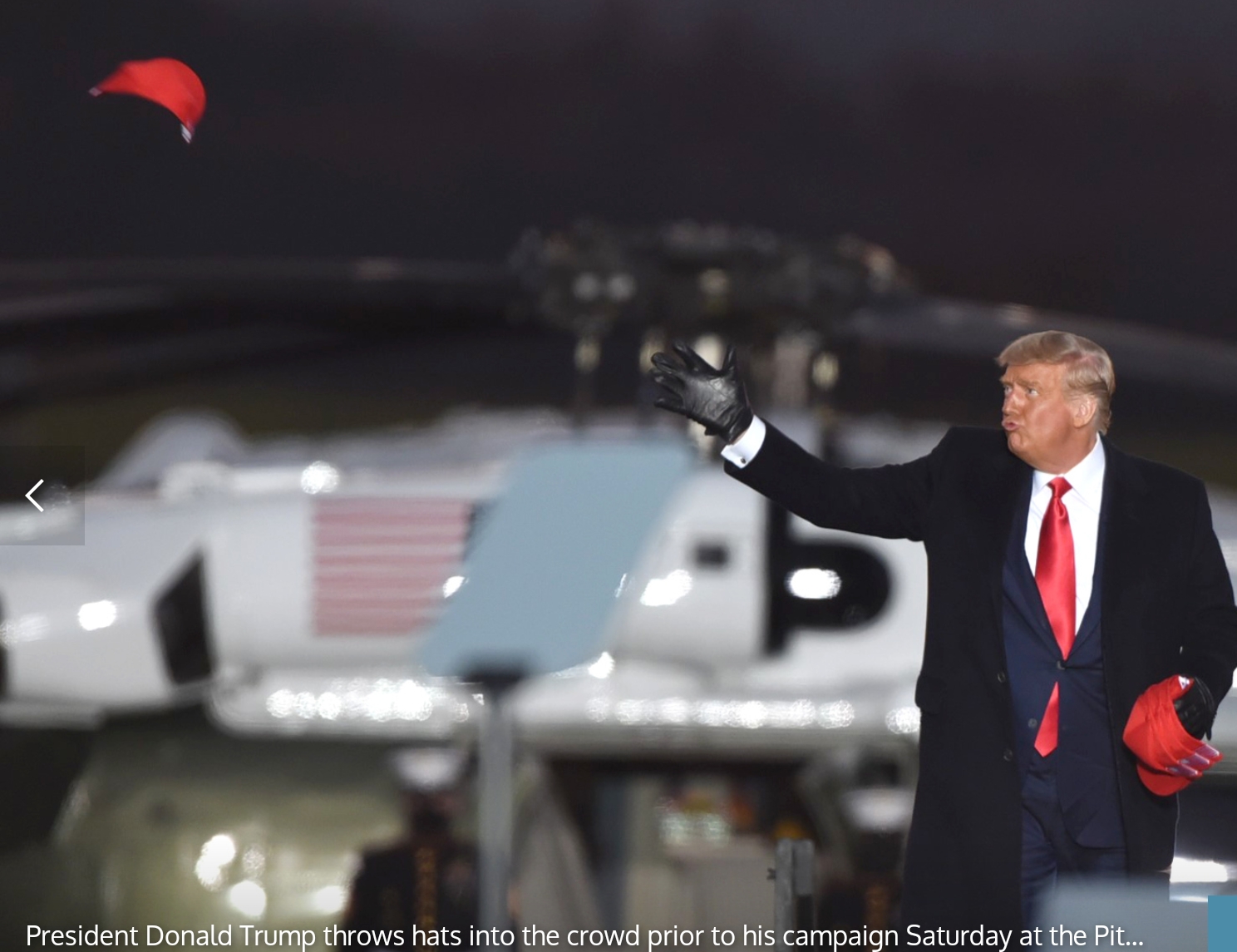 V22s behind him. This included 2(that I saw) presidential Blackhawks.

All aircrafts drop their landing gears directly over my house. The the sound of air has girth (not the horse saddle). So yes, the Ospreys came in fast with with the fixed wing set up. But right as they got to my home they started the conversion. It literally looked like they came in fast then suddenly slowed way down. The Flange sound from two rotors and four V22s harping down on my body as i stood in awwwwwwwwww watching them. Typically the aircraft landing will be around 2300 feet. So it's quite noticeable.

Best I can say is it was like watching a star wars clip of spacecrafts coming out of light speed. Fast approach then Slow down.


They are a treat to watch and hear

posted on Apr, 23 2021 @ 09:42 PM
link
Those Ospreys are huge flying hunks of junk. Fun watching them cavitate and self destruct.

Over forty deaths and 50 injuries since first being flown. Not really fun or risk free. It's still quite an impressive aircraft. Gutsy and risky. It's how our American military are and deserve to be respected.
edit on 23-4-2021 by NoCorruptionAllowed because: eta

Zaph, I've seen them carrying equipment around on tethers but no humans. Do they do dopes on a rope?