posted on Apr, 23 2021 @ 01:03 PM
link
So....it seems that the nefariousness of China is well known, and the evidence of our government taking payoffs is pretty damning. Or, if not payoffs, at least willingly colluding.

posted on Apr, 23 2021 @ 01:10 PM
link
Presstitutes on the ChiComm Party's payroll. Ezra Klein also founded the JournOlist back in 2008, a listserv of some 400 writers, editors, and reporters who labeled themselves the unofficial campaign to elect Hussein Obama.

Unearthed documents from one of the leading Chinese Communist Party propaganda groups reveal the names of “mainstream” U.S. journalists taking junkets from the group in exchange for favorable coverage, The National Pulse can exclusively reveal.


All Roads Lead to Biden.

In addition to the spouse of the potential Deputy Secretary of State appearing on the list, a journalist on the list – Steve Clemons – has been praised by President Biden.

Biden told his Chinese Communist Party counterpart that Clemons was a “very important man” that he should “really want to speak to”: 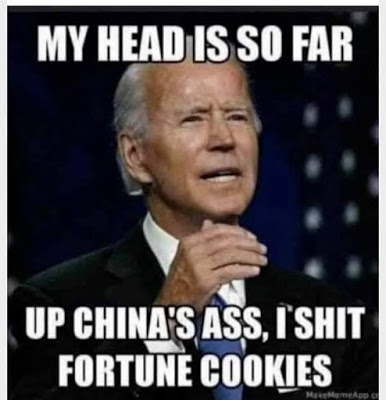 Along with above article is linked to REVEALED: Full List Of Western Media Outlets Participating In Chinese Communist Propaganda Events


The CCP continues to lay the groundwork in the United States for United Front operations that could be similar to those that have achieved success in some U.S.-allied countries (e.g., Australia and New Zealand, where the CCP has effectively monopolized Chinese-language media outlets and taken over Chinese community organizations).


United Front work—which is inspired by the Leninist theory of uniting with lesser enemies to defeat greater ones—has been a key element of the CCP’s strategy to consolidate its hold on power, both domestically and internationally, since the Party’s founding.

^^source from PDF report below.


Resurgence of the United Front under President Xi
President Xi views United Front work as an important tool to strengthen support for the CCP both inside and outside China by exploiting individuals’ emotional and ideological sympathies for China and providing financial support to key groups and individuals.[24] 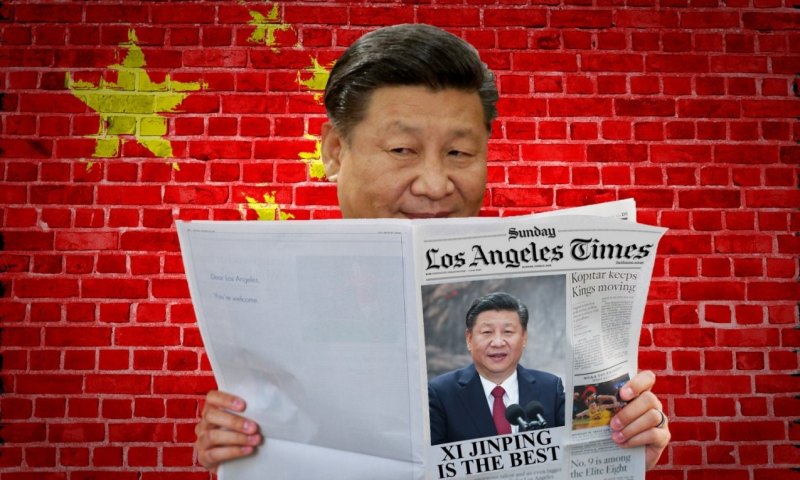 Since President Xi came to power the CCP has also cracked down on what it terms “historical nihilism,” or attempts to undermine Beijing’s official history, which an internal CCP memo in 2012 identified as one of seven existential threats to the Party.


The UFWD teaching manual directs operatives to win overseas Chinese over to the CCP’s side by emphasizing “flesh and blood” ties to China with the goal of securing political, moral, and financial support for the CCP.


In addition to the UFWD, a range of CCP military and civilian organizations are active in carrying out United Front work, either working directly for the UFWD or under the broader leadership of the CPPCC.58 The broad swath of actors involved in this work underlines that while certain organizations like the UFWD and CPPCC are explicitly involved in implementing United Front work, the strategy is a priority for the “whole Party.” For instance, the China Council for the Promotion of Peaceful Reunification (CPPRC)—a prominent organization promoting China’s unification with Taiwan—is directly subordinate to the UFWD and has at least 200 chapters in 90 countries, including 33 chapters in the United States registered as the National Association for China’s Peaceful Unification.


The Chinese People’s Political Consultative Conference
The CPPCC, an advisory committee “under the leadership of the [CCP],” is the highest-ranking entity overseeing the United Front system. It has been part of the “patriotic United Front” since 1954, according to official Chinese government websites.

The report has greater details but at summary level is exactly what Mike Pompeo was beating down the door on trying to get people to understand the seriousness of this communist infiltration of our education and science institutions, and of course the 'Media' via Chicom propaganda & mind control not just a threat to the USA national security, but the entire world.

originally posted by: MetalThunder
a reply to: karl 12

Edit: Somebody needs to help find the transcript or recording of this phone call. Bush may not have assassinated JFK, but he knew something and was "In The Vicinity" that day.
edit on 23-4-2021 by Bigburgh because: (no reason given)

why wouldn't we? do you honestly believe china won't hoard an advantage, or any other nation? this is the problem with the Western mindset in recent decades, we've become overly idealistic and trusting, to the point we let foreigners take advantage of us and deny reality, slowly killing our future as nations because we somehow believe we're doing something good.

excessive idealism is the biggest threat to the west.

The only strength is building a nation that survives while the rest of the world burns. There are no heroes, only those who trade their humanity for profit and security, and those who died for their naive childish idealism. 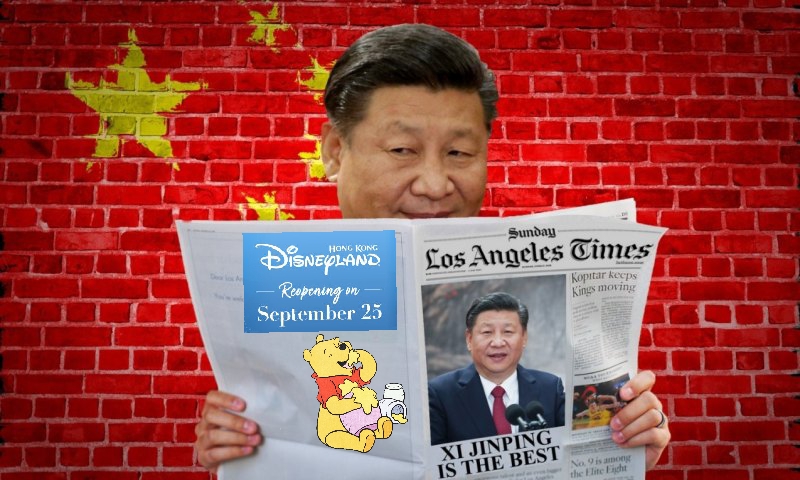 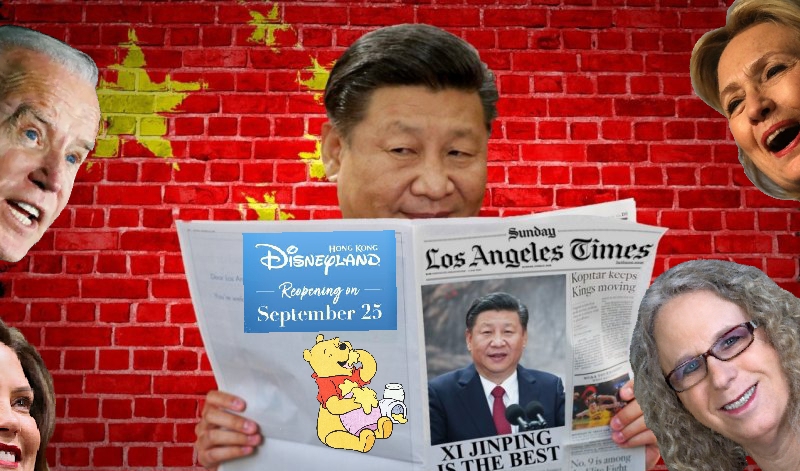 originally posted by: bigfatfurrytexan
So....it seems that the nefariousness of China is well known, and the evidence of our government taking payoffs is pretty damning. Or, if not payoffs, at least willingly colluding.

You (we) throw shade and complain semi anonymously on internet forums.

You (we) know, now more than ever as has our typical American predassesors generations.

Apathy has killed this nation.


Lest we forget the US Govt contracts many top secret projects to universities.
This is a security risk of epic proportions

Color me old, but ... hands up who remembers people saying the exact same thing during the cold war?

Anybody who so much as sneezed near somebody from the other side of the Iron Curtain could be denounced as potentially compromised at any minute, even playing chess in the park with somebody that looked like maybe they had a Russian accent could get you denounced as compromised.

Good loyal patriotic Americans who compared notes with a Russian scientist t a conference a decade ago got denounced.

There were even house committees on "unamerican activities".

well....we are north of the revolutionary line.

Throughout time, there are things that have driven revolution. Usually it all boils down to people having to see their children go hungry, and desparation. We are VERY far north of that line right now.

There is a member on ATS that has been very blunt that they feel it is time for a drastic change. Problem is, this member like the rest of us really enjoys nice things like comfortable evenings at home with food, climate control, entertainment, and few real worries.

Apathy is a result that makes sense. Beyond getting angry and bitching, would taking any action improve your condition? Thats why.

originally posted by: bigfatfurrytexan
So....it seems that the nefariousness of China is well known, and the evidence of our government taking payoffs is pretty damning. Or, if not payoffs, at least willingly colluding.

The evidence is so horrifying in fact that nobody dare even say what it is for fear that their ears will ignite from the horror.

Seriously, bro. Rather than throwing around nebulous accusations why don't you provide us with some of this evidence or at the very least name the people who are being paid off.

You're starting to sound like an SJW declaring that there are millions of white supremacists hiding in people's closets.

How about taking all of the above to the FBI?

originally posted by: SeaWorthy
We are China they own milk in the US!
List of US Companies Secretly Owned by China: Tesla, Microsoft, GM, Uber,...


That list is insane. I wonder if they are involved in starlink, or whatever it's called.
Starting to see whats behind the vaccine passport/social credit id push.
I've never seen a bigger national security threat. But the right wing terrorist narrative is being pushed.
We've been invaded without a single shot fired.

edit on 4 by Mandroid7 because: Sp

originally posted by: Phage
In the 70s it was the Soviets.
Anyone remember John Walker? 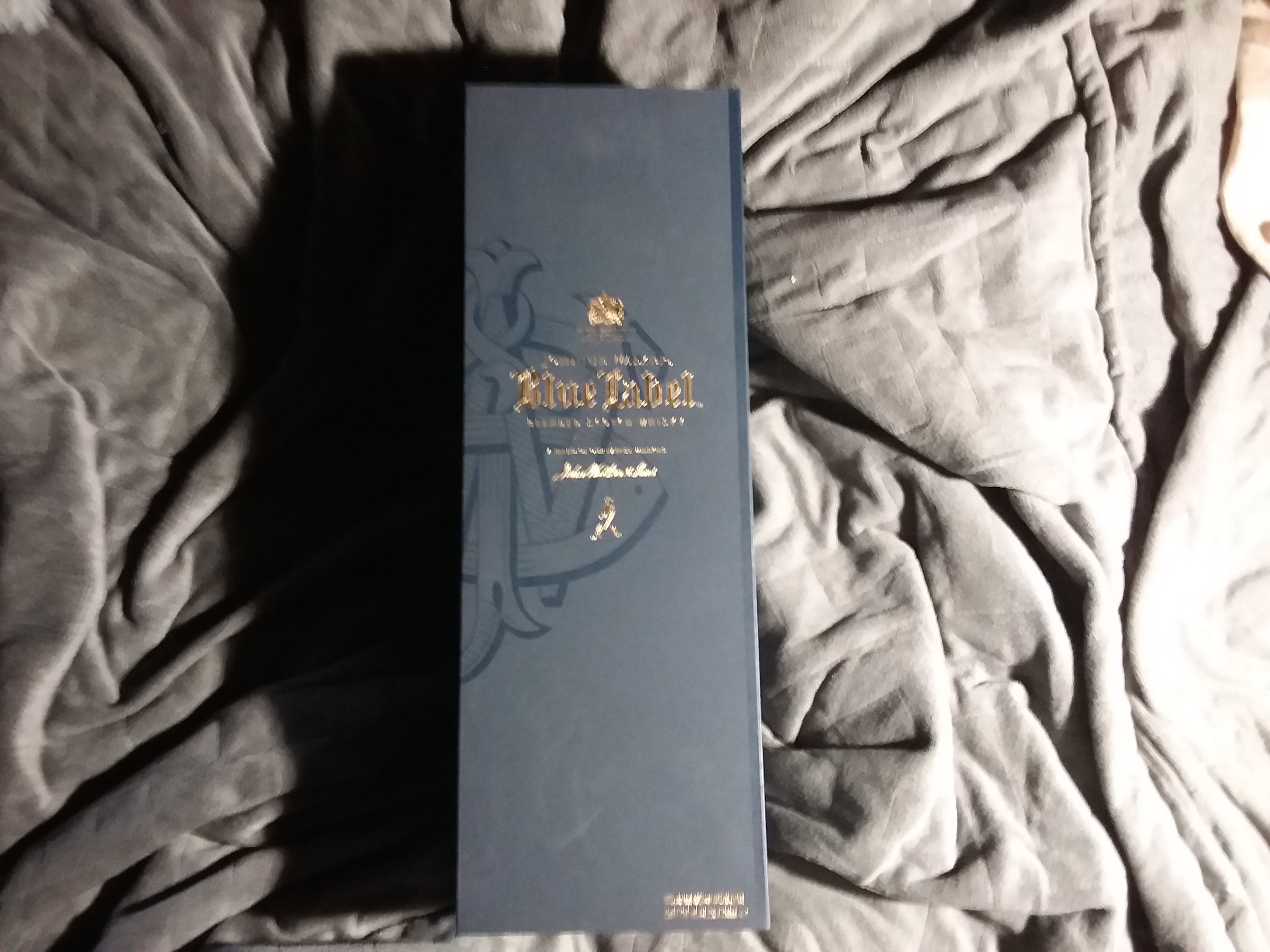 Diane Feinstein employed a Chinese national for how many years? Turns out, he was (predictably) a spy. As the ranking member on the intelligence committee, that she was allowed a foreign national so close to her is baffling.

How many times did Clinton allow the CHinese to steal secrets from Los Alamos? Did anyone ever get in any trouble over that one?

Why was Dr Robert Baker working on antigrav tech in China, when he already has his own lab at UCal Berkley? Why was Buzz involved? What happened to Dr. Ning Li? She made discoveries while working for nasa, took a quarter mil, then vanished. Do you think she vanished into an ARL lab? They claim she bolted back to China. Why on Earth would we allow Chinese nationals to have access to research facilities in nasa to begin with?

Eric Swalwell....do i need to expand on him at all?

I made a nebulous statement assuming that the denizens of ATS read all the same things I read while on ATS.

You're absolutely right man. Any action would not improve my (our) situation. When we are incapable if even still alive when that action is deemed, our apathy will be at fault still as well as the generations previous.


She made discoveries while working for nasa, took a quarter mil, then vanished.


Because it was a scam?

posted on Apr, 23 2021 @ 02:59 PM
link
It's really not hard for China to steal our scientist, all they have to do is offer a better job over seas. Just look at the medical industries.... look at Dr. Fauci, he's making a killing off the China flu.

I was just about to bring up what clinton allowed, its a shame some people still hold him up as a good president, that clown did more to wreck this country than any enemy of the state.