posted on Apr, 22 2021 @ 08:52 PM
link
Poor Florida woman ... here the poor lady is, riding along a Florida highway at 71 which probably is already nerve-wracking enough (especially when your daughter is driving), when something up and flies through her windshield, gashing open her head!

But you think that's bad ... just imagine you're the turtle!

The daughter pulled over and got help from another motorist. According to a 911 recording, both were surprised by what they found.

“There is a turtle in there,” the man can be overheard saying.

Yep, a turtle. A poor turtle got chucked through her windshield. Now, I have had a hornet fly through an open window and strike me in the face while riding in a car, but never heard of this.

No need to worry though; both were ultimately fine.

The gash drew a lot of blood, but the woman was not seriously hurt. The turtle was likely crossing the interstate and got knocked into the air by another vehicle.

“I swear to God this lady has the worst luck of anything,” the daughter told the 911 operator as she tended to her injured mother.

The turtle, on the other hand, had the best luck of anything — it just had a few scratches on its shell and was released back into the nearby woods, Port Orange police officer Andre Fleming said.

Lucky for the turtle. Usually when they wander onto the road here, someone hits them unless a nice person (like me) stops and moves them off the road. That makes a dead turtle pretty quickly, not a wildly flying projectile. Only in Florida I guess ...
edit on 22-4-2021 by ketsuko because: (no reason given)

D'oh! You took your video away, and here kiddo just went to bed to I could look in case it was a "bad" Florida woman clip.

Even the turtles in Florida are deadly!

I'm here for 2 weeks visiting my 98 year old grandfather...literally made it 1 step off the plane and remembered how much I disliked Florida lol!


i wonder if it was a gopher, well their really Gopher Tortoise. use to see them all over the place here in our county, even in the middle of the road dead and alive. haven't seen one in a long time.

their on the endangered species list on the western side of their range, and a candidate to be put on it in the rest of their range. 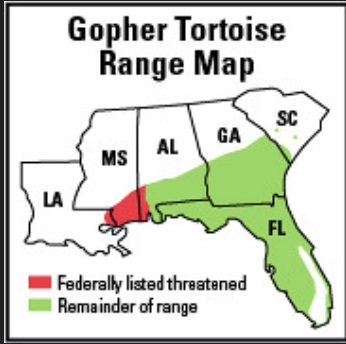 originally posted by: JinMI
a reply to: ketsuko

Even the turtles in Florida are deadly!


Still recovering, bear with me😝😥

That what I was thinking. They have sturdy shells. Still see them once a week or so over in St Lucie County. If I were actually looking could probably spot a handful a day.

Saw one just strolling down the sidewalk today, actually. Stubborn buggers, they are.

like i said when i was a kid up to about my late 30's they were all over the place and there were a couple of roads that you'd see them all the time they were thick.

i can't remember the last time i saw one. but back then most of our county was just like the FWS site said,

Gopher tortoises are dry-land turtles that usually live in relatively well-drained, sandy soils generally associated with longleaf pine and dry oak sandhills. They also live in scrub, dry hammock, pine flatwoods, dry prairie, coastal grasslands and dunes, mixed hardwood-pine communities, and a variety of habitats that have been disturbed or altered by man, such as power line rights-of-way, and along roadsides.

it was in my late 30's that snow birds and snowflakes started moving in, and all the woods started getting cut down, bulldozed, sub divisions built, wally world and all the assorted sh@@ that comes with it.

I'll take a turtle over a Florida driver any day.

Anyone else remember the episode from The Office when Kevin ran over the turtle?

posted on Apr, 23 2021 @ 06:15 AM
link
a reply to: ketsuko
As we are talking about Florida,
What would you prefer-a Florida turtle though your windscreen,or this Florida lady trying to initiate the zombie apocalypse from the back seat: (watch the video if you dare)

I think I would go with the turtle myself.
Someone needs to explain to that driver that although its very honorable to not hit females-you are allowed to if they are trying to throttle and bite you to death.

That woman reminded me of the crazed gypsy in the movie "drag me to hell."
Or even the bath lady from "the shining." 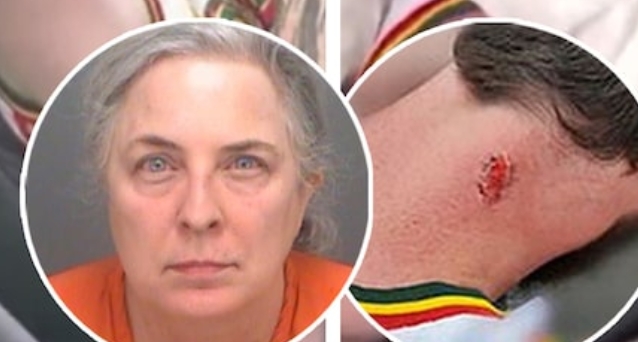 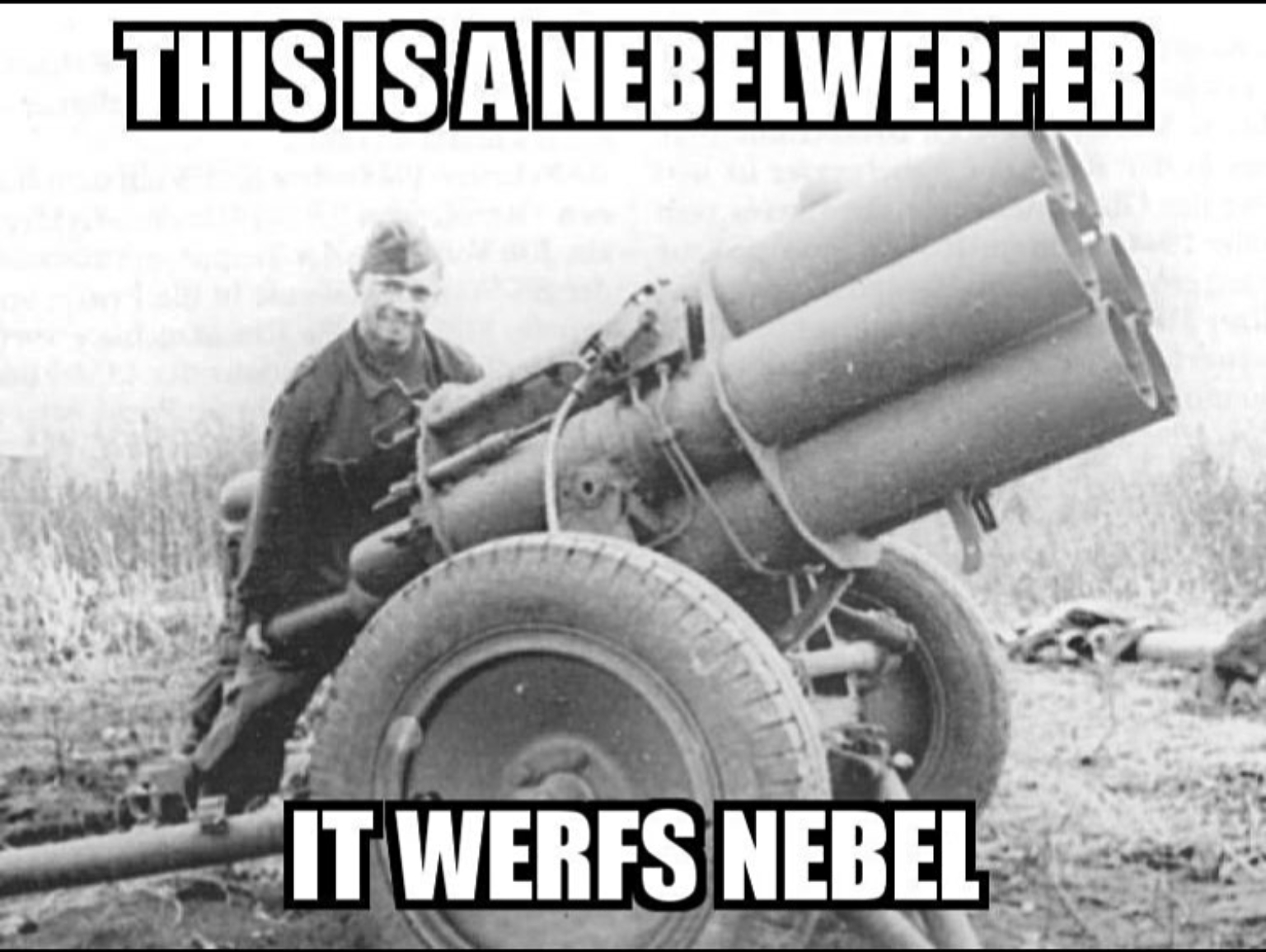 My place is in Florida and in the woods. I have quite a few burrows near my pond. My next door neighbor brought back a baby a couple of weeks ago that he found in his driveway. It was a cute little fellow. He is a turtle lover and he said he knew it came from my back forty because he had seen quite a few burrows back there, and he had not found any on his lot yet. He said he that the little run away, wasn't old enough to go traveling yet.

Personally, I don't know a lot about them. I just leave them alone, except I may help them across the yard to the pond, when I see them out there and headed that way, So much of their habitat is being destroyed daily, that I am happy for them to find a new home.

Gopher tortoises can't swim. Please don't put them in the water or pond. If you're unsure where it should go, check with your neighbor.

I know enough about them to know that.

I would never put them in the water, but for some reasons they have set up a community in my back forty, that happens to be near my pond.

I wasn't really aware of it until a couple years back, when my neighbor spotted them, and pointed them out to me. He dabbles in herpetology and is crazy about turtles.

But thanks for the warning, in case others were not aware.


I'm still waiting for the next blockbuster to be filmed here.. Gatornado

That's good! Never know. I've seen folks by canals toss them into the water thinking they're doing what's right out of ignorance.